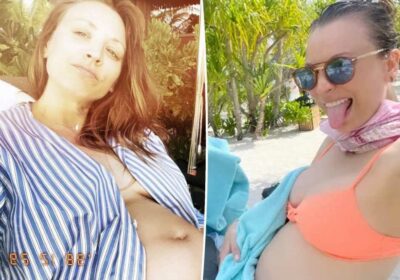 Kaley Cuoco is bumping along on an epic babymoon with boyfriend Tom Pelphrey.

The “Big Bang Theory” alum documented her “perfect” trip with the 37-year-old actor on her Instagram Story Thursday.

In the tropical snaps, the pregnant star, 40, showed her bare belly in multiple outfits, from an orange bikini to an unbuttoned, striped top.

The actress also showed Pelphrey rocking a blue towel and sunglasses, joking that he was “already in dad mode carrying a ton of s–t.”

The couple are expecting a baby girl after they revealed the news in October with the help of a cake filled with pink frosting.

The mom-to-be gushed to her Instagram followers at the time that she felt “beyond blessed and over the moon.” 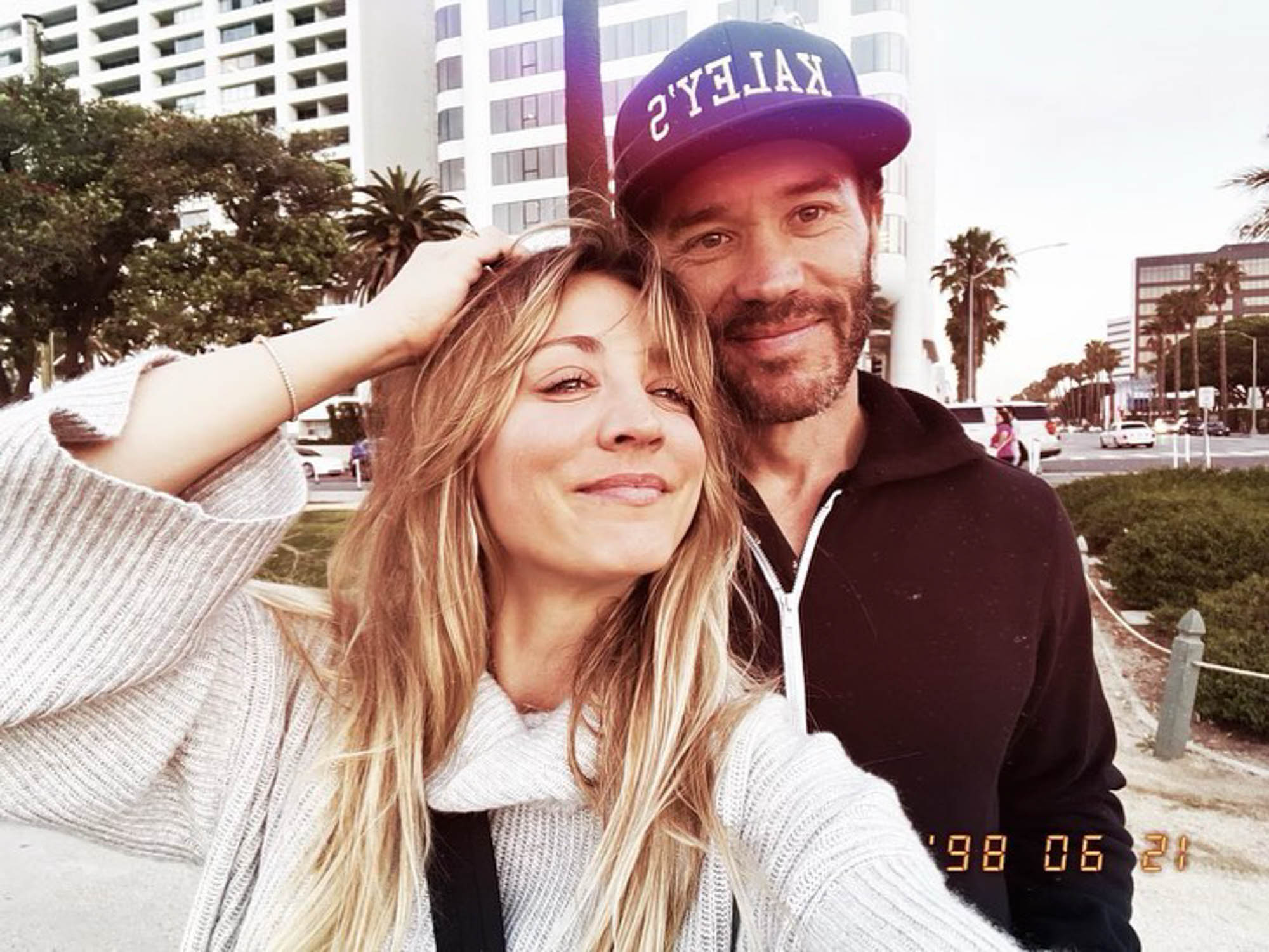 While Galecki has yet to comment on his ex’s pregnancy news, fellow “Big Bang Theory” alum Jim Parsons told Entertainment Tonight last month that Cuoco will make an “incredible” mother.

“She’s a comforting presence,” the Emmy winner, 49, added during the November interview. “She’s a very warm person, and I think that child is lucky to have her for a mother.”

When it comes to the little one’s acting future, Pelphrey told Us Weekly on Friday that he is open to his daughter following his and Cuoco’s footsteps.

“She can be whatever she wants to be!” he explained.