Leaders of the nation’s largest law enforcement organizations and unions said they would air their concerns directly to Attorney General Merrick Garland on Friday over the Justice Department’s broad civil rights probe into the Minneapolis Police Department.

Some police groups are skeptical of sweeping investigations like the one launched Wednesday in Minneapolis, saying they can unfairly force cities to make costly changes that are burdensome to rank-and-file officers.

"We recognize that there needs to be more oversight, there needs to be some reform in place, but we need DOJ to work with us because there has to be buy-in from the line men and women who do this job," said Dane County, Wis., Sheriff David Mahoney, president of the National Sheriffs’ Association, who planned to remotely attend the meeting.

Some law enforcement leaders said they were caught off guard by news of the probe, but that Mr. Garland personally called them shortly after the announcement to let them know he was eager to hear their views.

The investigation is examining whether Minneapolis police engage in patterns of unconstitutional conduct through excessive force, discrimination and other behavior. Like other so-called pattern-or-practice investigations, it could lead to a legal settlement known as a consent decree, outlining a number of prescribed changes that are then overseen by a federal monitor. 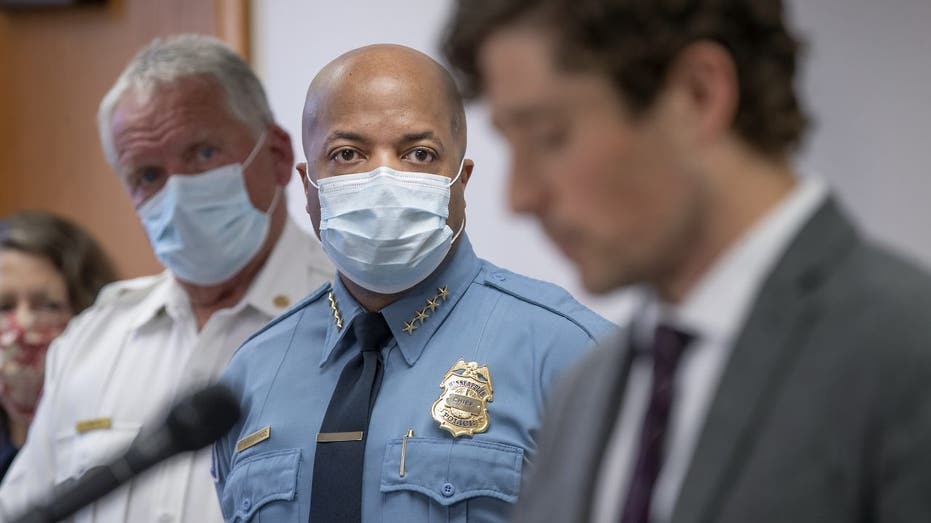 Minneapolis Police Chief Medaria Arradondo said he welcomed the investigation as a chance to improve his department. But other police groups have expressed concern about the Justice Department’s signal that it intends to pursue any additional pattern-or-practice inquiries it deems necessary. Still, they said they were optimistic that Mr. Garland, a veteran prosecutor and former federal judge, and his team would involve them in decision-making as the Justice Department considers its role in local policing.

Extensive federal investigations are "valuable in terms of building trust with the communities we serve, but I do also think we have to be careful," said Miami Police Chief Art Acevedo, who serves as president of the Major Cities Chiefs Association. "Consent decrees should be the exception. Tell us what we need to do, and then if we don’t do it, put us in a consent decree."

Other law enforcement leaders said they planned to discuss their other priorities, such as federal grant money for matters such as education, training and body cameras.

Accompanying Mr. Garland at the early-afternoon meeting, which he called, will be his top two associates, newly confirmed Deputy Attorney General Lisa Monaco and Associate Attorney General Vanita Gupta. Ms. Gupta was head of the Justice Department’s Civil Rights Division in the Obama administration and has worked closely with law-enforcement groups for years.

Police unions had a close ally in President Trump’s Justice Department, with former Attorneys General Jeff Sessions and William Barr granting a number of items on their wish lists, including lifting Obama-era restrictions on the use of military-grade equipment and sharply curtailing the use of pattern-or-practice investigations. 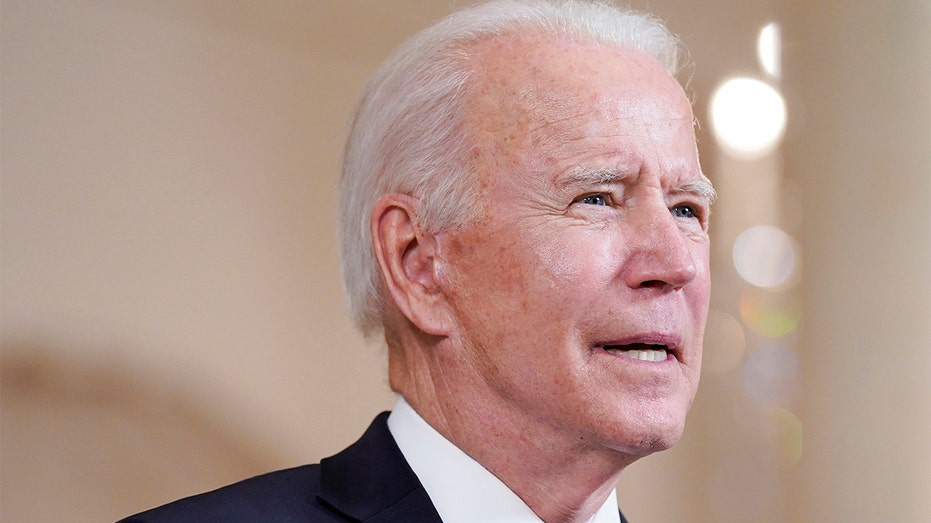 President Biden speaks Tuesday, April 20, 2021, at the White House in Washington, after former Minneapolis police Officer Derek Chauvin was convicted of murder and manslaughter in the death of George Floyd.  (AP Photo/Evan Vucci)

They were more skeptical of President Biden during his campaign, when he pushed for policing overhauls and made comments that rankled some officers.

Police organizations supported Mr. Garland’s confirmation, telling senators they viewed him as someone with respect for law enforcement. But privately, some said they aren’t personally familiar with him, as they said his status as a sitting judge kept him from formally meeting with them during his confirmation process.

On the U.S. Court of Appeals for the District of Columbia Circuit, he was more inclined than other Democratic appointees to side with prosecutors and law enforcement in close criminal cases. And he was a federal prosecutor in the U.S. attorney’s office in Washington in the early 1990s, where he worked closely with city police officers.

"A number of FOP members remain close to Garland from those days," said Jim Pasco, executive director of the National Fraternal Order of Police. "We look forward to renewing that close working relationship which we have enjoyed with him in the past."

As attorney general, Mr. Garland has both praised the work of local officers and called for additional federal scrutiny of their actions.

"Good officers welcome accountability because accountability is an essential part of building trust with the community, and public safety requires public trust," Mr. Garland said Wednesday. Pattern-or-practice investigations are a key tool for lasting change within local agencies, he said, signaling that more probes are to come.

"We are sure that, given the issues of the day, we won’t always agree with the attorney general," Mr. Pasco said. "But we are very comfortable that with him and his team there, all of our conversations will be civil and constructive."