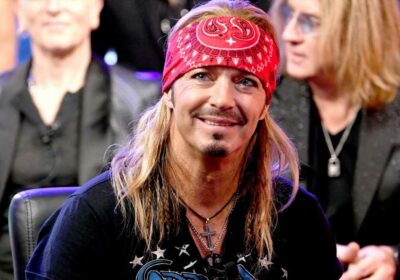 Poison rocker Bret Michaels apologized to his fans after canceling a Nashville performance due to an “unforeseen medical complication.”

Hours after news broke of his hospitalization Friday, the singer, 59, took to Instagram to thank his followers for their “well wishes.”

Michaels wrote, “I was truly fired up to get on stage in the music city and perform, but due to an unknown complication & following hospitalization, it was not possible.

“I send my deepest apologies for being unable to rock the stage tonight!!!” he continued. “I’m working on being back 100% very soon & hope you rocked hard with my friends Motley [Crüe]/[Def] Leppard/Joan [Jett & The Blackhearts] and Classless Act!!!”

Michaels did not address whether he or his band will perform at their concerts scheduled for Saturday in Florida and Sunday in Mississippi. 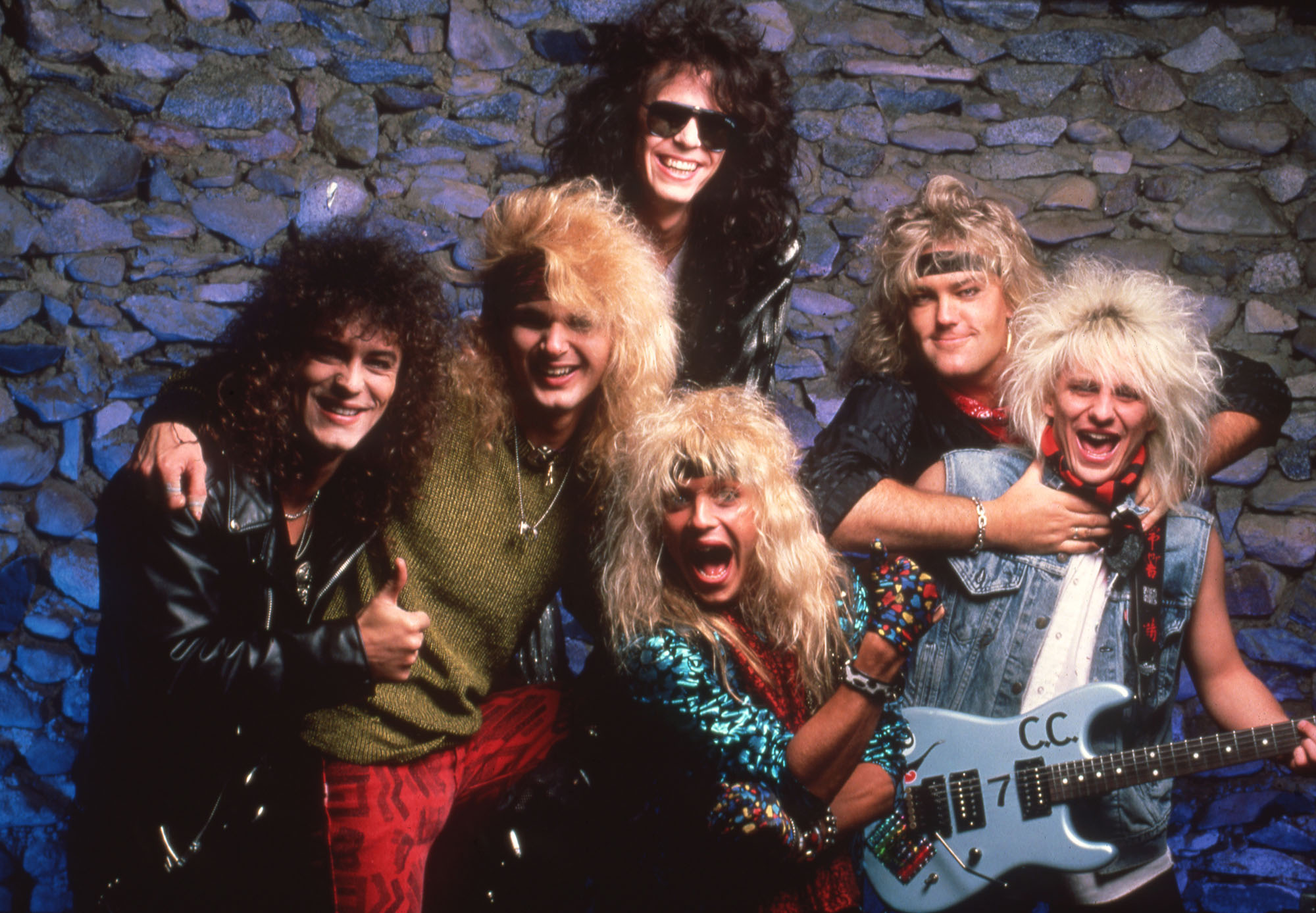 The “Every Rose Has Its Thorn” singer’s Poison bandmates told concertgoers of his hospitalization Friday ahead of their show.

“Came all the way from KC to watch poison,” one fan tweeted. “Bret Michaels was admitted to hospital. No poison in Nashville.”

Another added, “Bret you and Poison owe Nashville a free concert!” 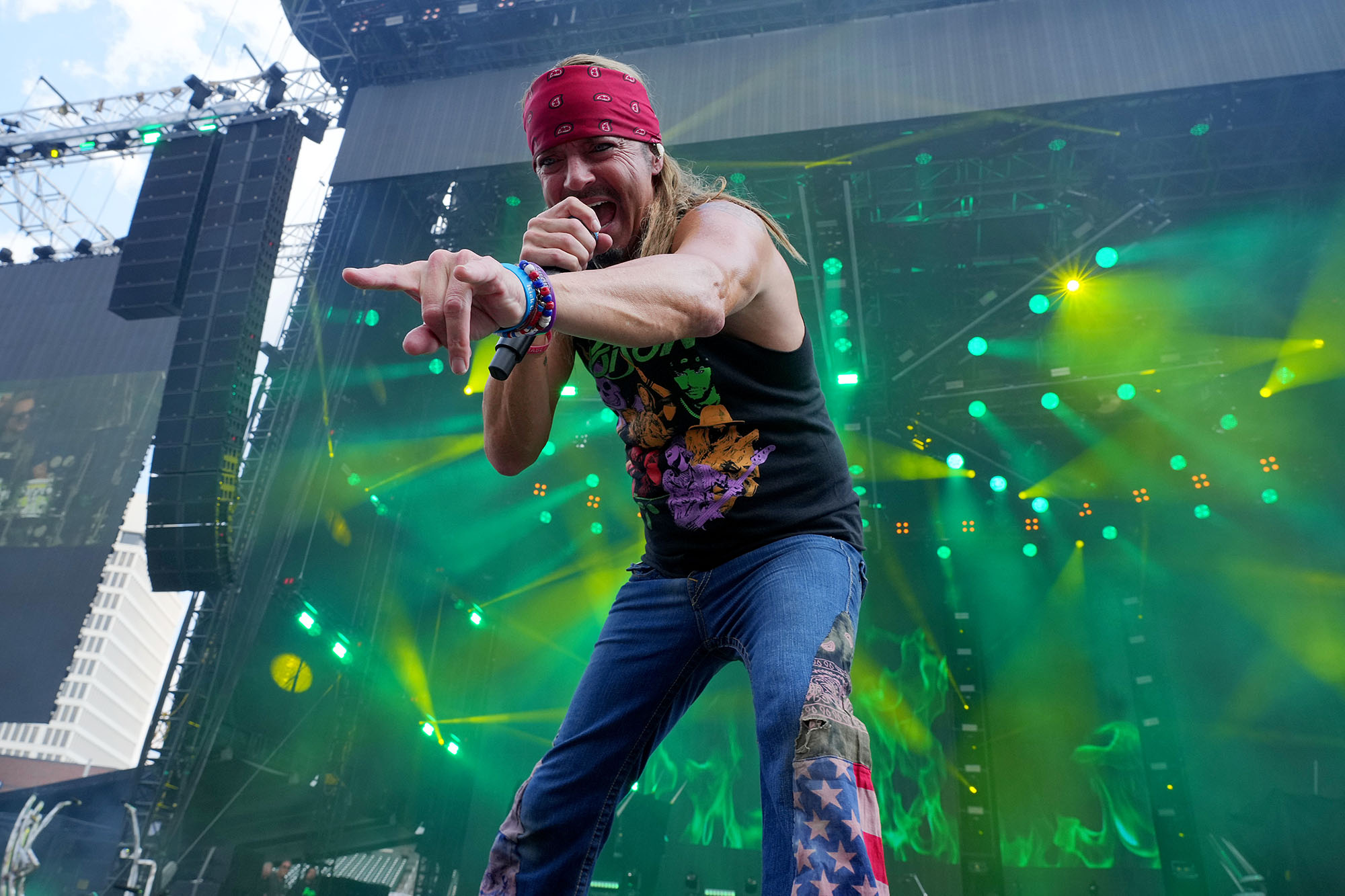 While TMZ reported that the musician had a “bad reaction to medication,” his reps have yet to respond to Page Six’s request for comment.

Michaels, who has type 1 diabetes, has experienced health scares in the past, from his 2010 emergency appendectomy to his 2014 hospitalization for kidney surgery.