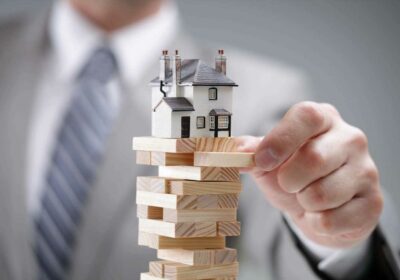 IT could be easier for first-time buyers to get approved for a mortgage, under new plans.

The Bank of England is believed to be preparing to loosen the tough mortgage lending rules it introduced following the financial crisis, according to The Telegraph. 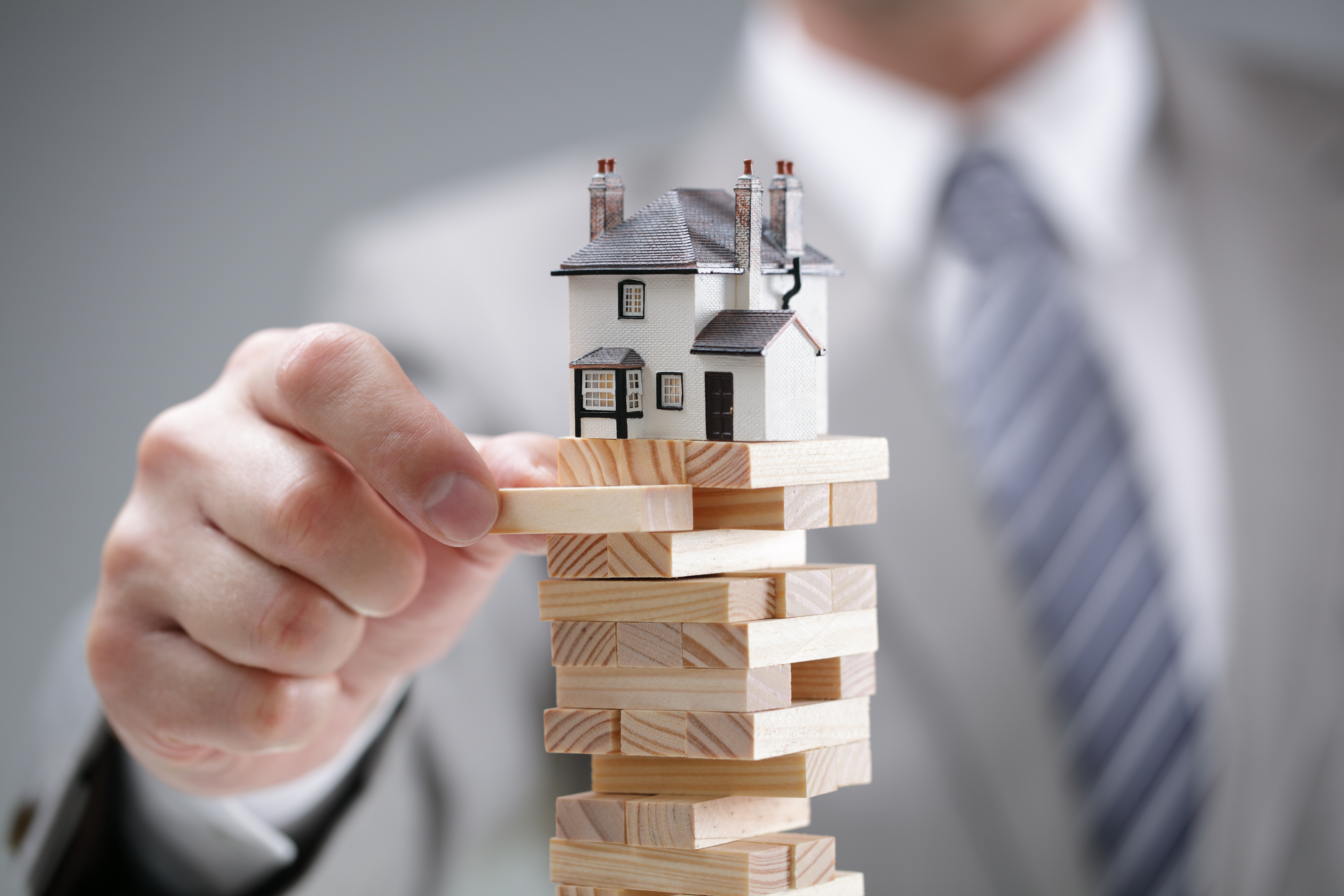 Officials are understood to be considering changing the part of affordability checks which tests whether borrowers could afford their mortgages even if they moved to a higher interest rate mortgage deal after their fixed-rate deal ends.

The planned move is part of a review of mortgage market restrictions that wraps up this week.

However, experts have warned this could create a housing market bubble by pushing up prices even further.

This means that, while you might find it easier to secure a mortgage, actually finding a property you want and can afford could be harder.

The affordability checks were brought in in 2014 in a bid to protect would-be homeowners against future high interest rates, force banks to lend responsibly, and prevent a repeat of the financial crash.

But, with interest rates at rock bottom for more than a decade, they may have stopped people getting on the ladder that could have afforded a mortgage.

The latest Nationwide House Price index data shows that house prices in the UK climbed by 10% a year in November. This will be the sixth time this year that the annual house price growth rate has hit double figures.

“It definitely appears that the tightened mortgage rules introduced in 2014 have put a 'cap' on house prices in areas such as London, the South East and the East,” says Kate Faulkner, managing director of Designs on Property.

“The trick here will be to strike the right balance.

“If we stick to repayment mortgages and make sure that the rates people are stress-tested on are at a reasonable level, that is, one that they are likely to experience over say the next five or 10 years, rather than one that is quite harsh, this could be the balance people need.

“As fixed rates are now so popular, this can help provide a cushion when interest rates rise, at least for a few years."

“This is a curious move by the Bank of England," says Andrew Montlake, managing director of mortgage broker Coreco.

"While loosening mortgage lending rules could genuinely benefit some borrowers if affordability still works, it could be a recipe for financial disaster for others, all the more so given that house prices are already toppy.

“Yes, first time buyers may be able to buy slightly more expensive homes but then if the value of those homes has been inflated by this move then they could be in a precarious position.

The rule changes could also help self-employed people buy their own homes, as this group typically struggles to pass affordability checks, adds Graham Cox, founder of the Self-Employed Mortgage Hub.

“Lowering the 'stress test' rate will definitely help. But, equally, why now?

“Perhaps the Bank of England sees this as a way to prevent property prices from falling but without all the expense of another stamp duty holiday?

“But it’s a high-risk strategy as it could send prices even higher, which means the first-time buyers it is intended to help are simply more exposed.”

Richard Williams, property analyst, QuotedData, adds: “Any move to loosen restrictions on lending will see house price growth, with a swell of buyers suddenly able to get on the ladder.

“ However, there was a very good reason these restrictions were in place. The risk of defaults will grow, which could lead to the bubble bursting.”