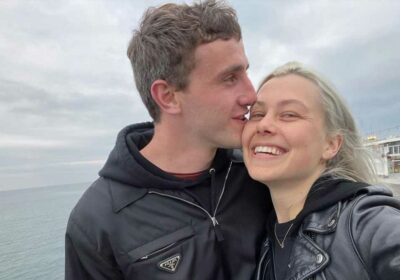 The “Kyoto” singer, 27, wore a black leather jacket over a black hoodie while the “Normal People” star, 25, donned a black Prada zip-up over a similar black hoodie.

The love birds looked smitten as Mescal leaned in for a kiss.

Fans immediately flocked to the comments showing their support for the celebs – while also expressing a hint of jealousy towards Bridgers.

“I’m so happy for u but sad for me,” one fan commented. 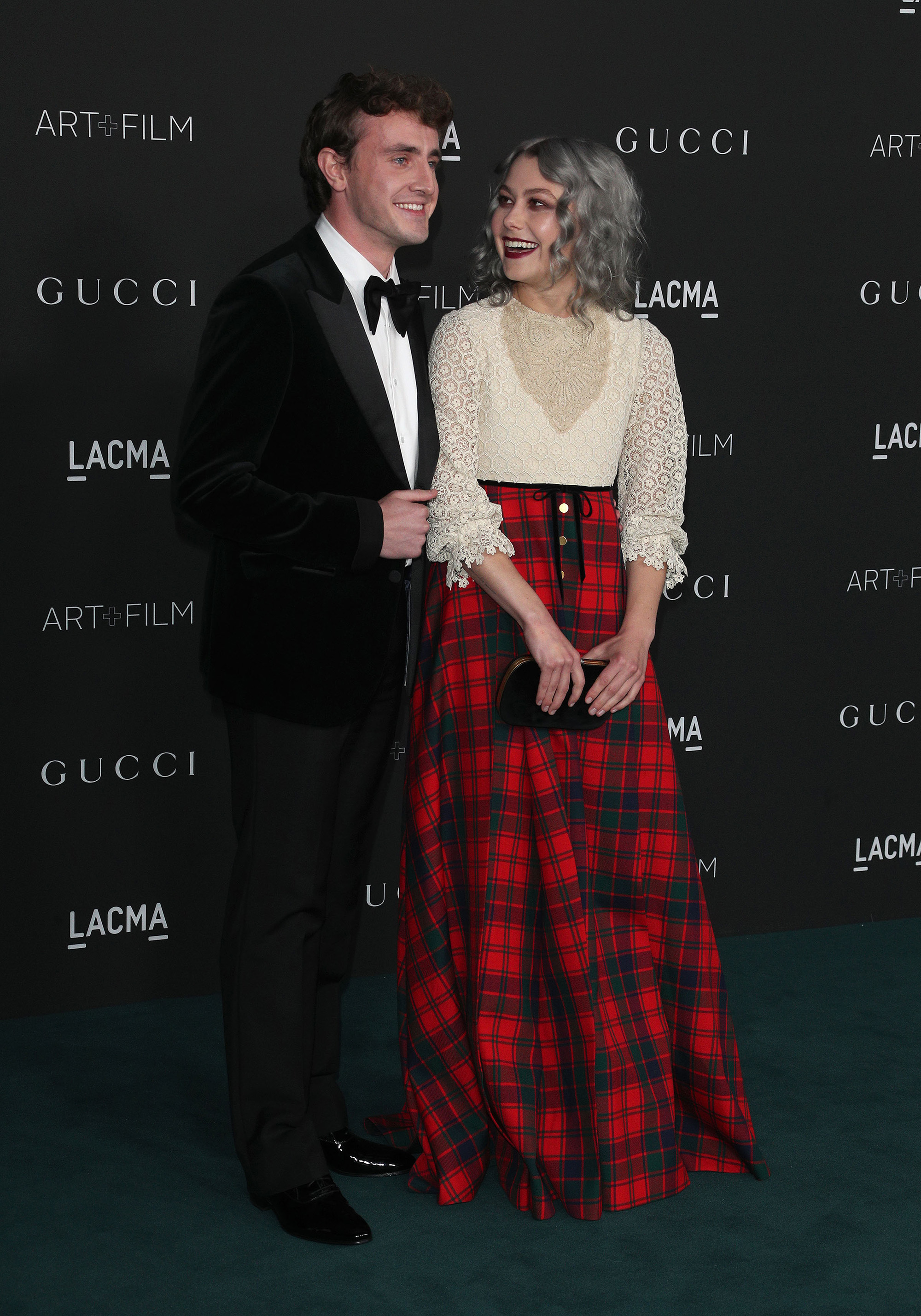 “okay cute but rude,” another wrote.

Although this post marks the first time the couple has gone Instagram-official, they made their red carpet debut at the 2021 LACMA Art+Film Gala in November. The two spent the evening flirting, smiling and getting cozy together.

Bridgers and Mescal first sparked dating rumors after reportedly spending a romantic vacation together in London in August 2020. 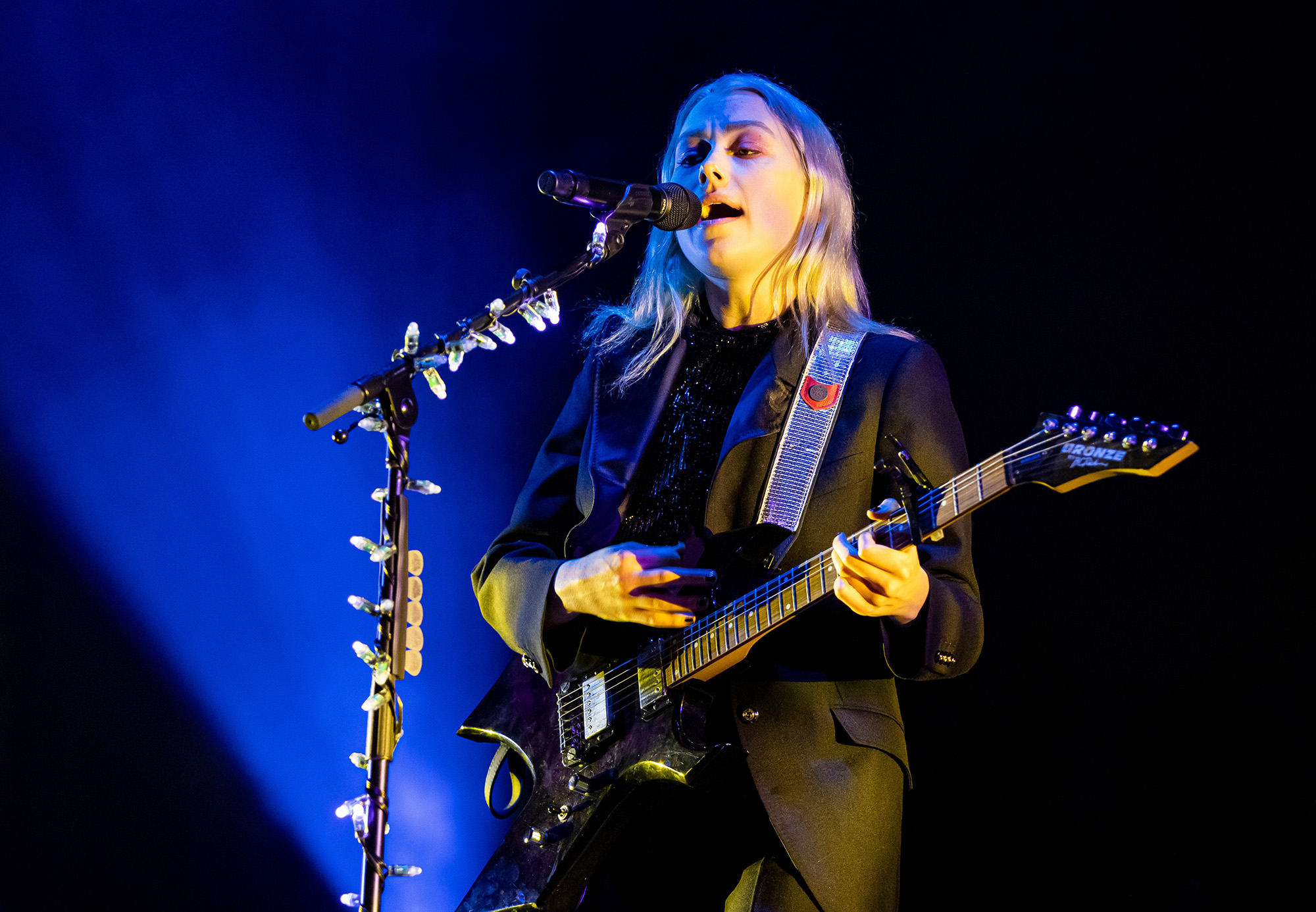 “Paul invited pals, and they played wild drinking games. They’re both smitten. His membership on the celeb dating site Raya is a smokescreen to cover up that they’re secretly an item,” a source told the Sun at the time, per the Daily Mail.

While Bridgers and Mescal have both kept a low profile when it comes to talking about their relationship, the “Motion Sickness” singer has occasionally gushed about her Irish boyfriend.

She told NME in May that he was a “cute boy” and that she “got a little pitter-patter in [her] heart” when he followed her on Instagram. Mescal has since deactivated his Instagram account.