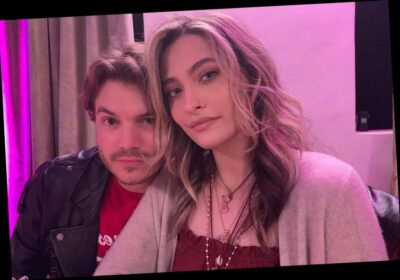 After breakups and suicide attempts, Paris Jackson rallies with music

Paris Jackson says there is no label for her sexuality

Paris Jackson gets candid about self-harm and depression

Paris Jackson and Emile Hirsch are not dating despite rumors that their friendship has turned romantic.

The model, 22, and “Into the Wild” star, 35, have a “purely platonic” relationship, a source close to Jackson confirmed to Page Six on Wednesday.

Fans began questioning the nature of their relationship after Hirsch posted cozy-looking photos of the pair on his Instagram.

“Hiding out with you,” he captioned a photo on Tuesday.

Alongside another intimate photo last month, Hirsch wrote, “Smile like you mean it,” referring to The Killers’ hit song.

The daughter of late Michael Jackson hit back at one follower who criticized the age gap between her and Hirsch.

“he’s actually one of the youngest homies of mine,” she replied in the comments. “one of my best friends is in their 50s. you probably don’t have friends older than you because elders may find you annoying or immature lol.” 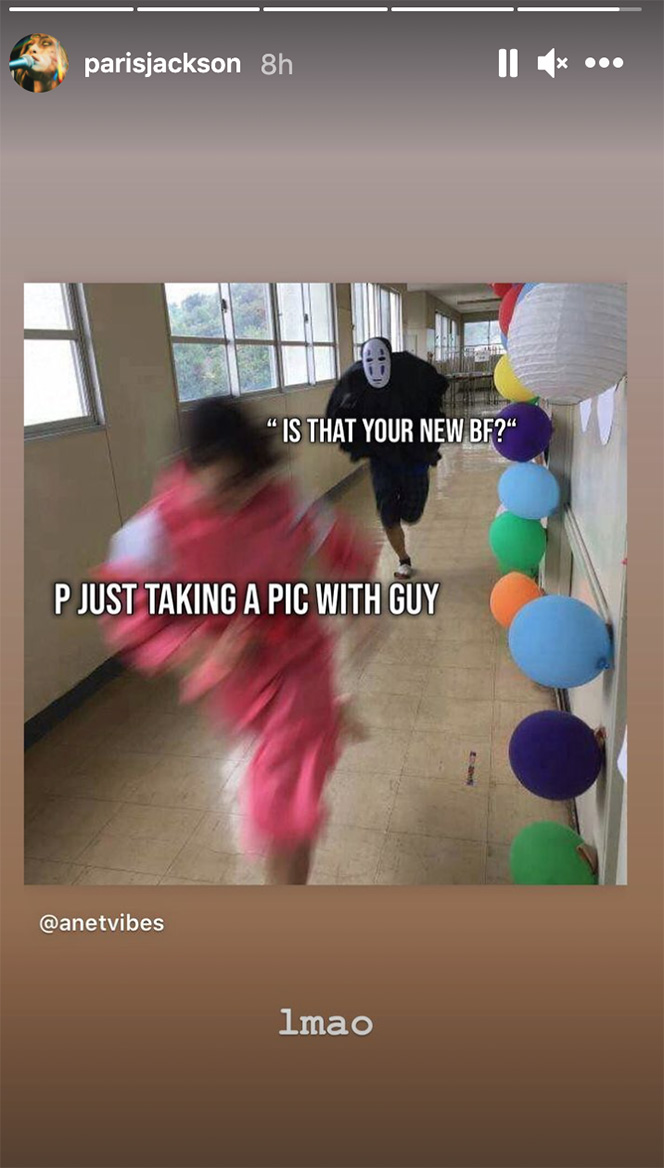 “not to mention another close friend of mine is 76,” she continued. “age is a number, i enjoy the company of people all ages. i am the student and teach of people from 5 years younger than me to 50 years older than me. nothing wrong with that.”

“The Letdown” songstress also shared a meme on her Instagram Story regarding the romance rumors.

“Is that your new bf?” the meme, which shows someone being chased, reads. “P just taking a pic with a guy.”

Jackson previously dated Gabriel Glenn, but the pair amicably broke up over the summer after nearly two years together.