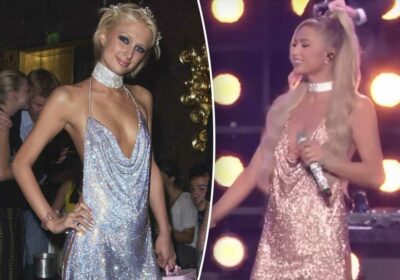 Paris Hilton had fans wondering whether it was 2002 or 2022 during her performance on “Miley’s New Year’s Eve Party,” taking the stage in a slinky pink dress that was strikingly similar to the iconic silver chainmail number she wore for her 21st birthday party.

Two decades after donning the daring Julien Macdonald number, Hilton sported a super-short blush version by Laurel DeWitt to serenade the audience with her 2006 hit single, “Stars Are Blind,” alongside Miley Cyrus and Sia — and according to the designer, the fashion flashback was entirely intentional.

“I worked with Paris Hilton’s stylist, Marta Del Rio, to pay homage to the dress that she wore on her 21st birthday. Paris wanted the updated version in her signature pink,” DeWitt tells Page Six Style.

“Marta and I have worked on several projects together and it is always such an easy process,” the designer continued, adding that the creation “took a few days” to finalize and “fit her perfectly.”

Hilton even accessorized the modern-day version of the dress similarly, sporting a sparking diamond choker by Ryan Demere — but swapping her early-aughts butterfly clips for a sleek high ponytail. 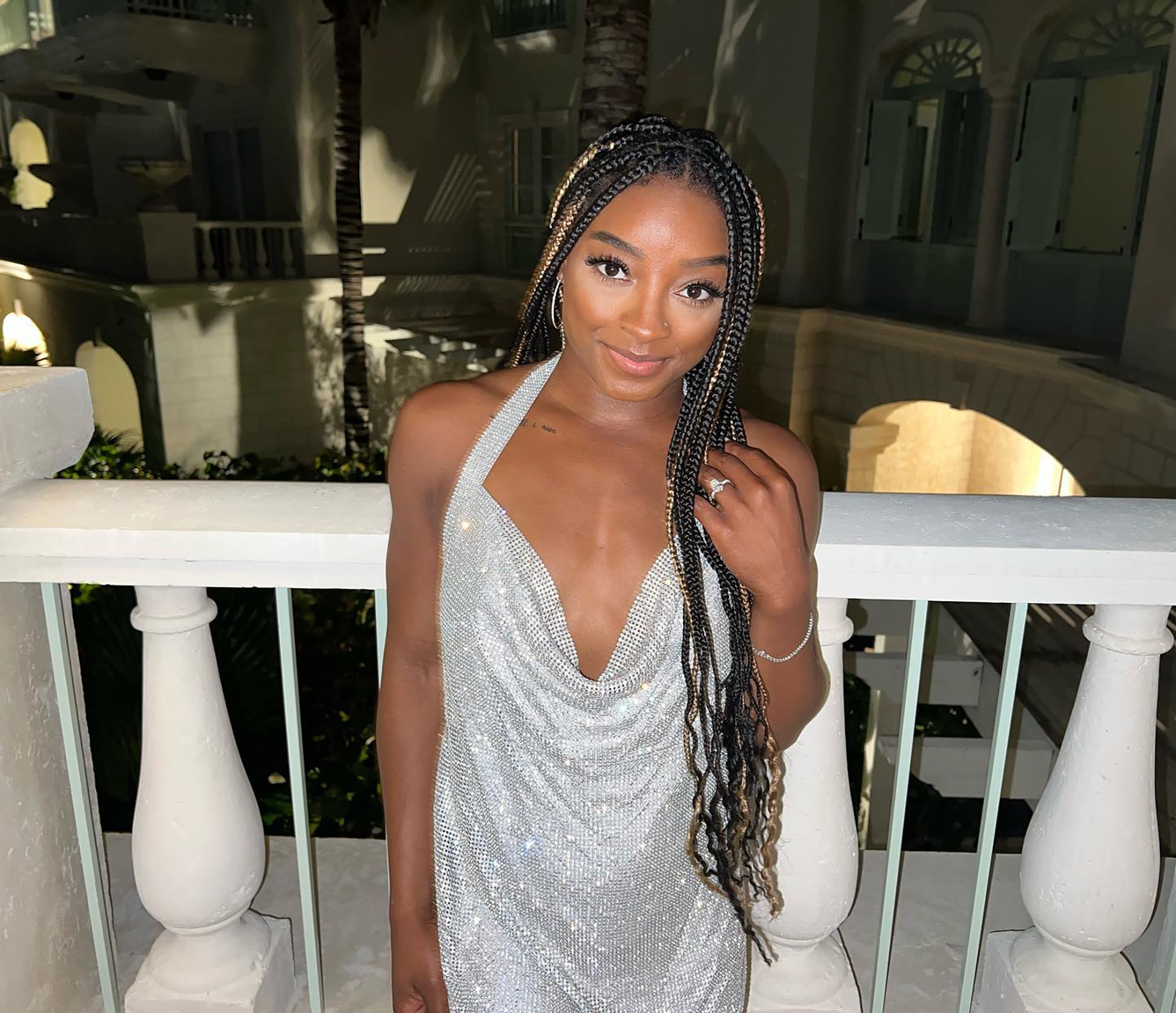 Added the heiress of all the copycats, “Imitation is the highest form of flattery. I mean, it’s the ultimate birthday dress. Everybody should wear that dress on their birthday.”

This weekend’s style throwback happened after Hilton released a new version of “Stars Are Blind” on Friday, writing on Instagram that “it felt right to close out 2022 with a refreshed version” of the song that “meant so much” to her.

WIth the star teasing “other exciting things” to come in 2023, our fingers are crossed for more music — and fashion — in the months ahead. 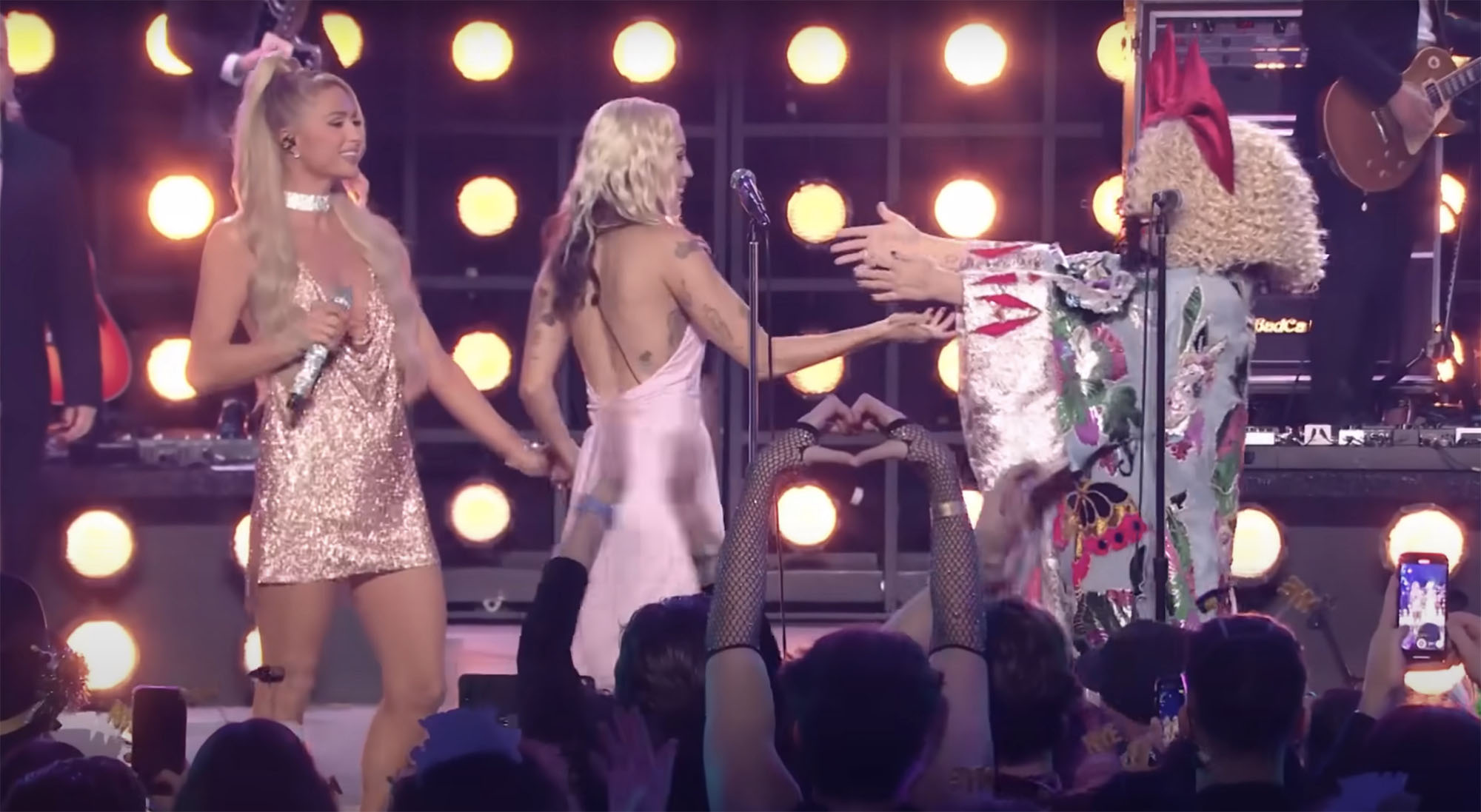