‘Thank f*** my kid doesn’t have you next year!’ Outraged teachers slam ‘tasteless’ end of term cards – but the mother behind them insists it’s just ‘good-natured fun’

A teachers’ union has slammed the sale of risque thank you cards intended to be given by pupils to educators at the end of the school year.

Designs available from the UK-based online company include ‘thank f*** my kid doesn’t have you as a teacher next year’ and ‘sorry our children make you drink’.

Yet the NASUWT (National Association of Schoolmasters Union of Women Teachers) has blasted the crass cards and the commercialisation of the end-of-year gift-giving tradition. 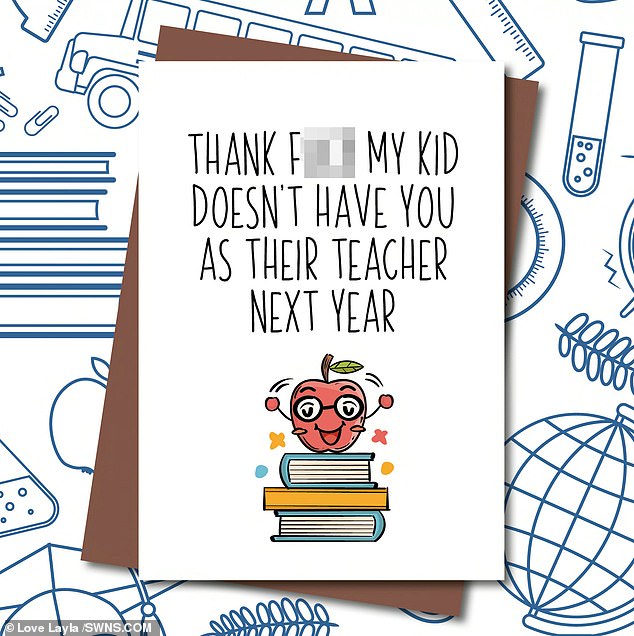 Love Layla was given a stern telling off by teaching chiefs worried that the tongue-in-cheek presents are disrespectful towards the profession.

Chris Keates, General Secretary of the NASUWT, said: ‘It’s a great pity that what has for years been the tradition at this time of year to thank a teacher for the support they have put into helping their pupils learn and progress, is now not only being commercialised, but is encouraging the thank yous to be in poor taste.’

She continued: ‘Too many teachers now face abuse and insulting comments on a regular basis throughout the year and now even the thank yous at the end of it have the potential to be tainted.’

It is estimated that on average, teachers pocket around £300 worth of gifts from parents and pupils at the end of the summer term. 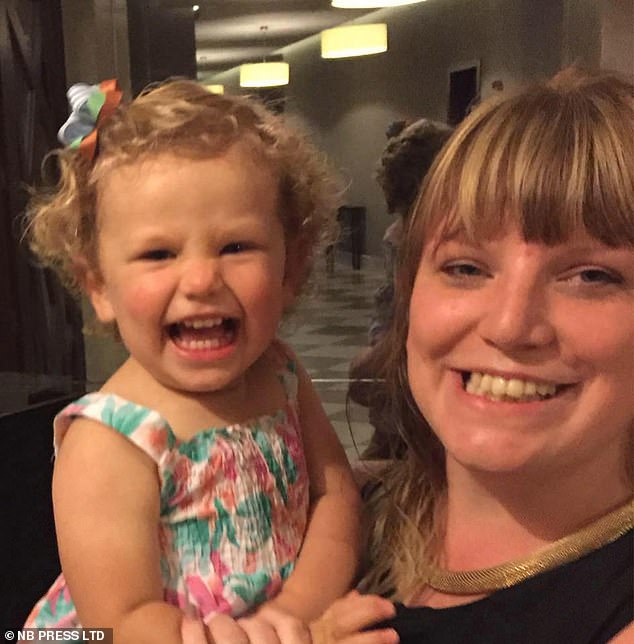 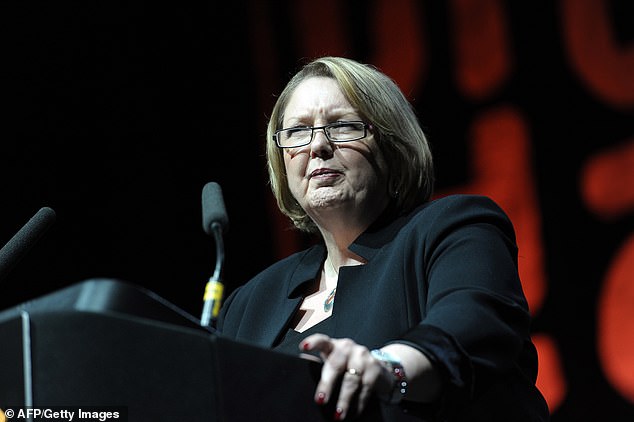 Yet Chris Keates (pictured), general secretary of the teachers’ union NASUWT, said the cards were ‘in poor taste’

And, for any teacher brave enough to give as good as they get, there’s also a ‘thank f*** I don’t have to teach your kid next year’ card.

Stacey, who turned her idea into a multi-million pound business, which has now expanded to Australia, was unconcerned by the criticism from teachers.

She said: ‘We’re used to upsetting some people with some of our range which, despite sometimes being risque, is designed to be a laugh and thoroughly good-natured.

‘We’ve had lots of messages from teachers on social media who think that our products are insulting and rude towards them.

‘We believe they are great fun – as do the parents who have nearly cleaned us out of our stock.’ 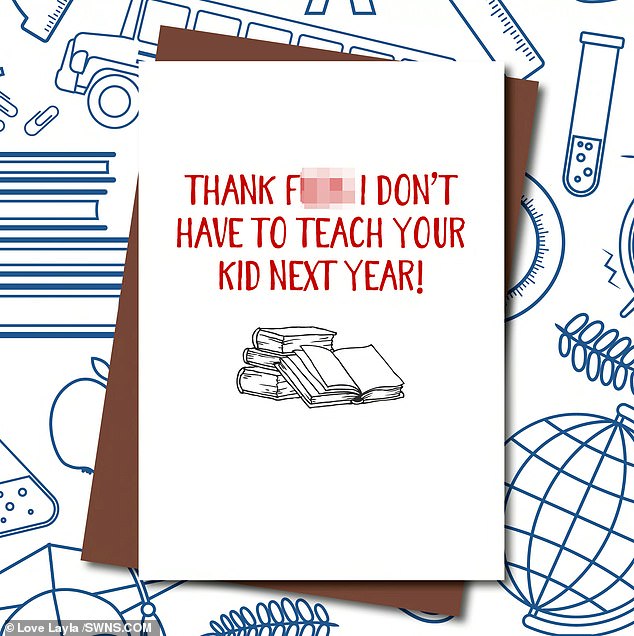 For any teacher brave enough to give as good as they get, there’s a ‘Thank f*** I don’t have to teach your kid next year’ card in the Love Layla range

She added: ‘I would say that all those outstanding, enthusiastic teachers out there have nothing to worry about, but those who may be less than top of the class should prepare themselves.

‘As our Thanks Teacher range has proved so popular, we’re frantically printing as much as we can before school’s out.

‘Whatever teachers receive as term draws to a close, I’m sure six weeks holiday will help them get over it if they’ve been offended in any way.’

Stacey, who named her business after her daughter Layla, six, started printing her designs in her bedroom after being made redundant as a graphic designer just as she went on maternity leave in 2014. 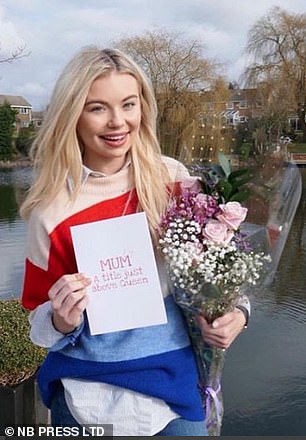 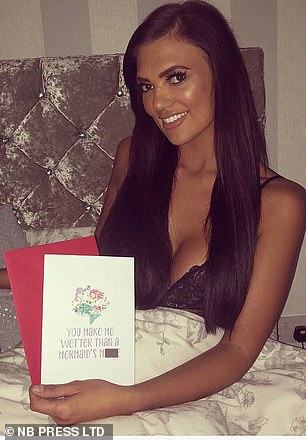 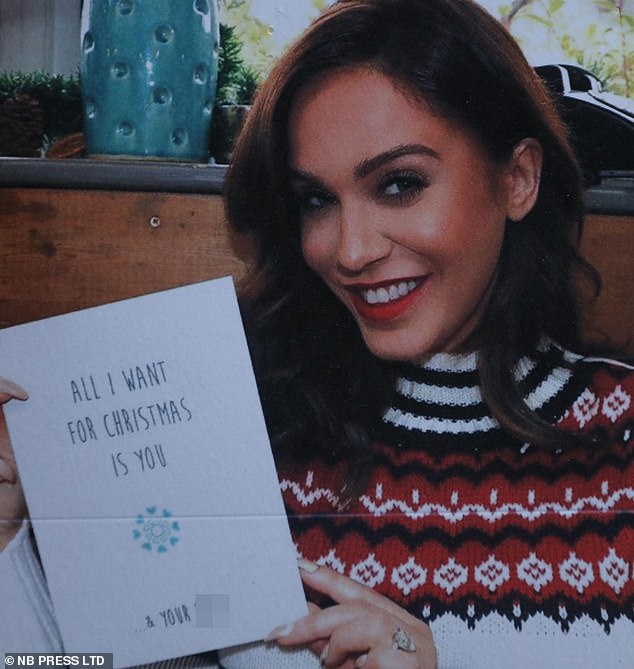 TV personality Vicky Pattinson with one of the cards, which have helped to earn doting mother Stacey a fortune