Home » Lifestyle » One of Britain’s cheapest homes on sale for £25,000 with two bedrooms and courtyard – but it has a secret

One of Britain’s cheapest homes on sale for £25,000 with two bedrooms and courtyard – but it has a secret 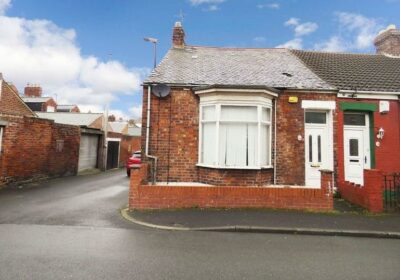 ONE of Britain's cheapest homes, a two-bedroom semi-detached with a courtyard, is on sale for just £25,000 – but there's a catch.

Although the "end of terrace" house looks quaint from the outside, viewers are greeted with an eerie dilapidated interior on stepping inside. 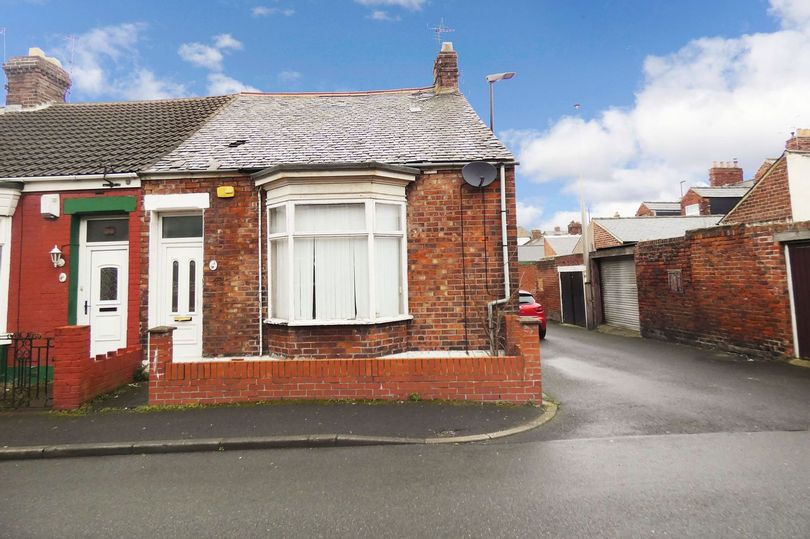 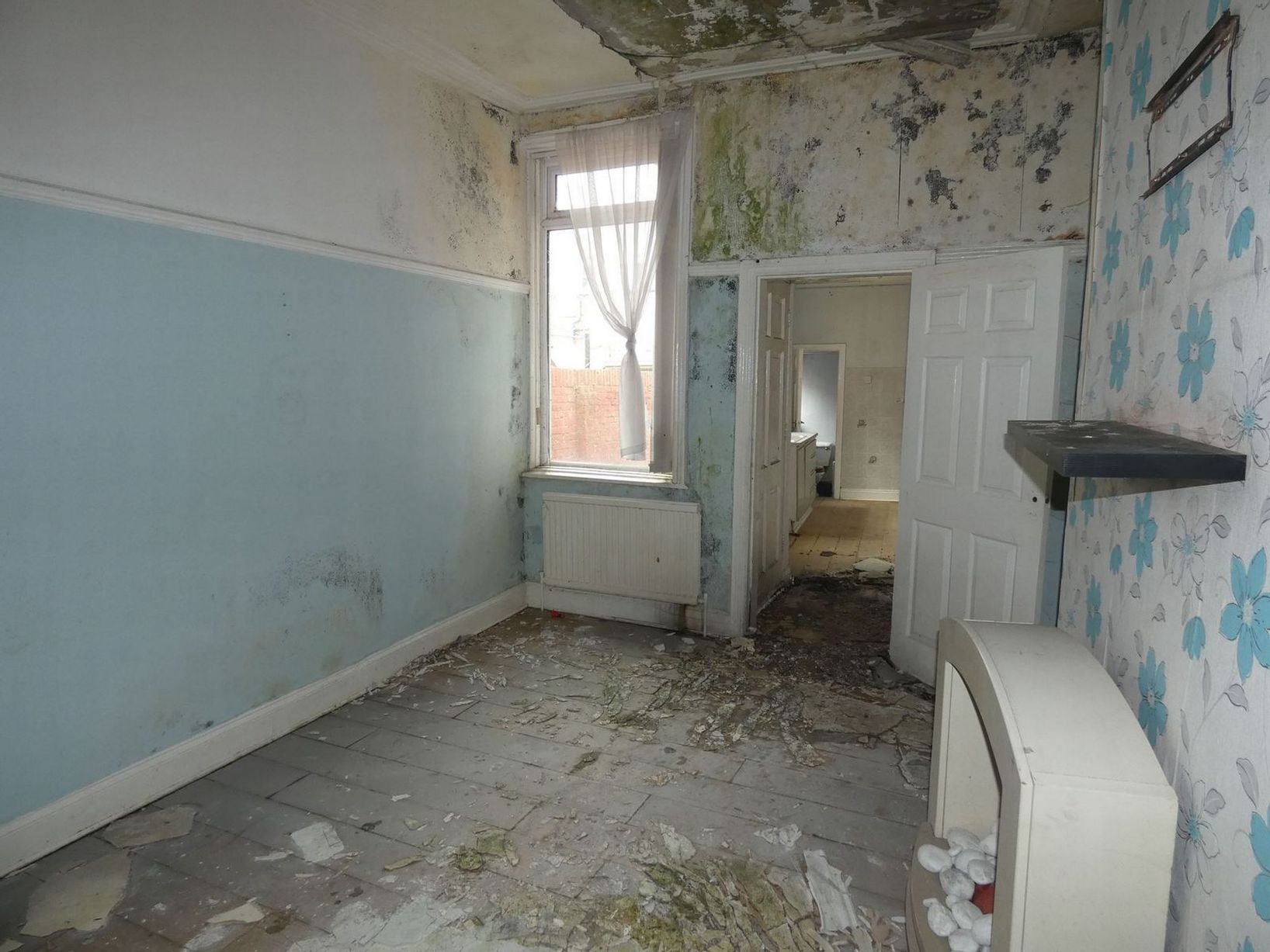 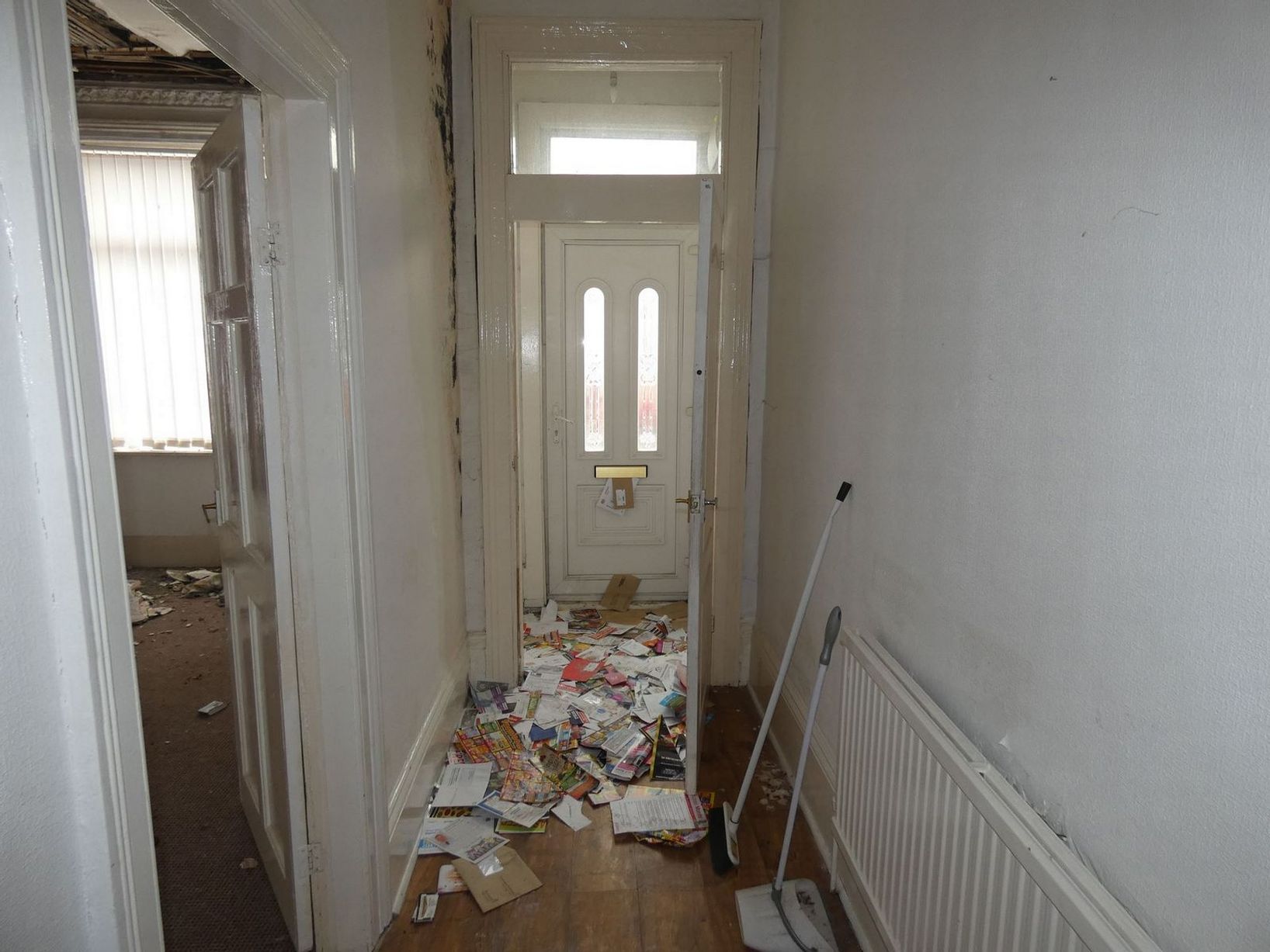 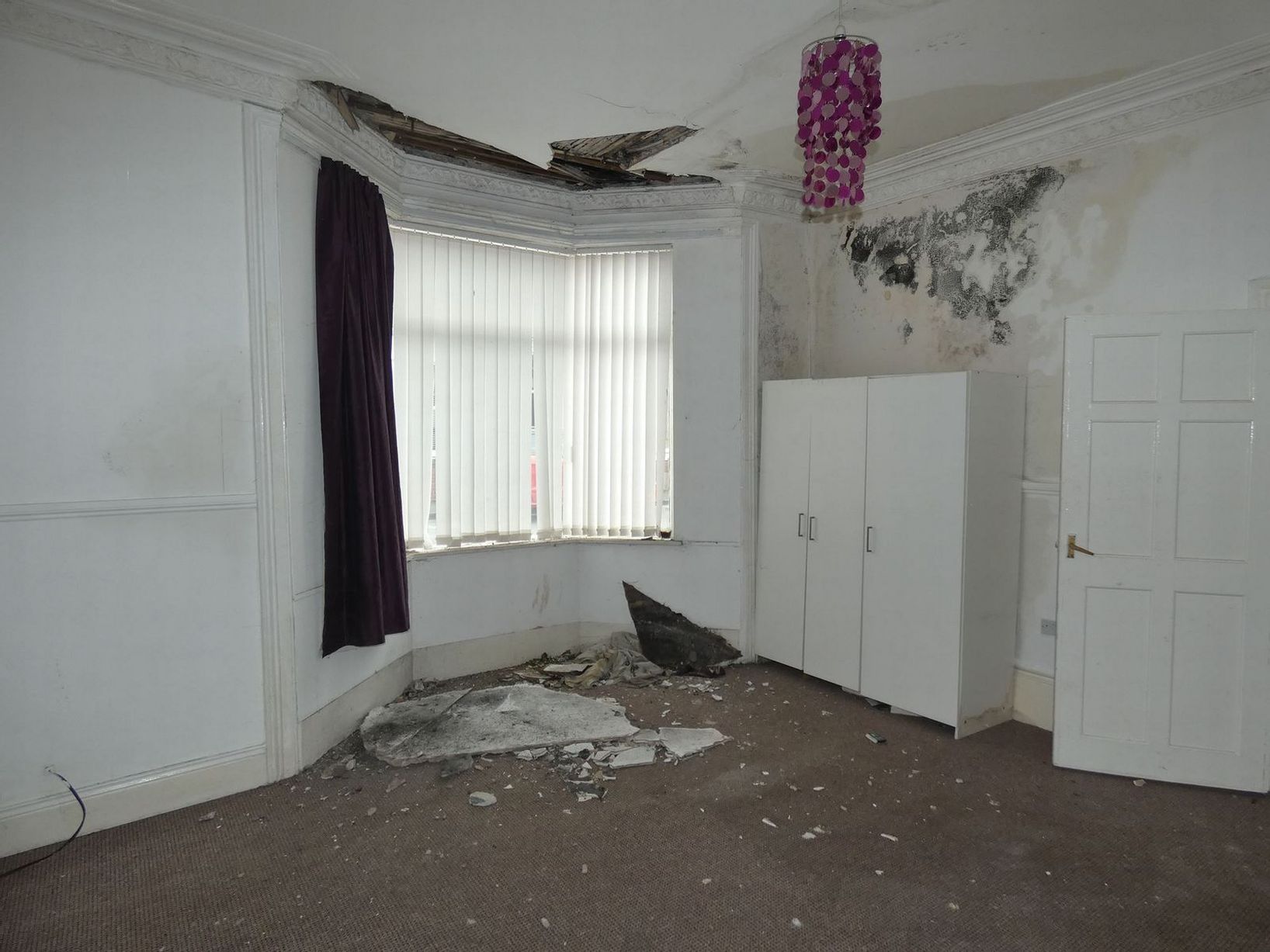 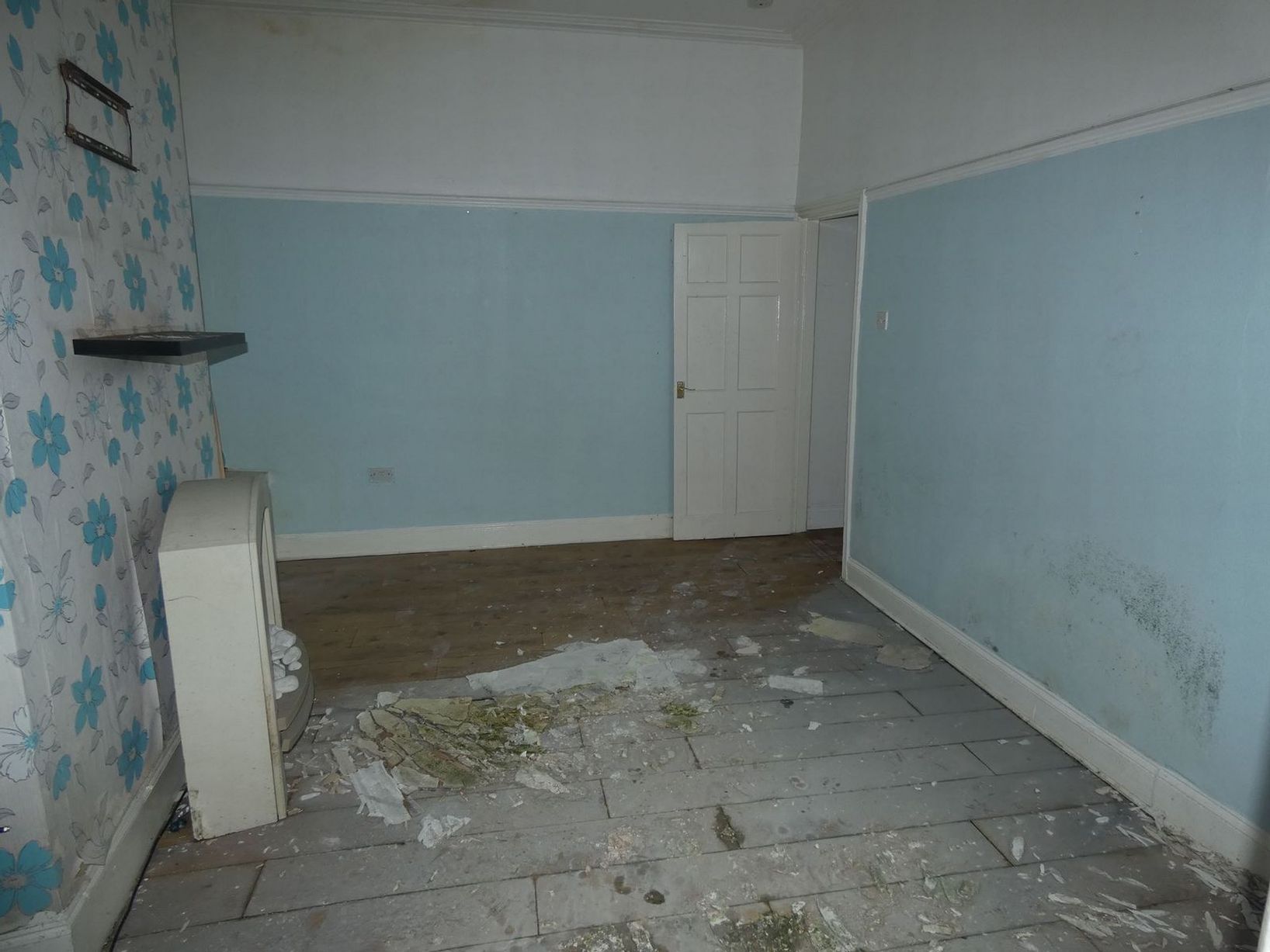 Once you manage to wade through the mound of junk mail, there are piles of fallen plaster from the collapsed ceilings.

The once brightly-coloured wallpapers are green and black with mould and where retro carpets are not also thick with mould, they're pulled up leaving just the cement floor.

The only window not boarded up has one sorry curtain still hanging next to a broken cabinet coated in dust.

And the bleak courtyard just has bits of furniture and debris chucked at the sides.

But despite this interior reminiscent of a horror film set, the house in Sunderland is one of Zoopla's most viewed houses.

It is also well placed for a number of schools, it's close to local amenities and there are good transport links to city centre and beyond, the Newcastle Chronicle reported.

Despite all the work it may need doing at the moment, it's a good size for a family who are up for a challenge, with a spacious hallway, a lounge, a kitchen, a bathroom, and two bedrooms.

At the back, the private enclosed walled courtyard may look grim at the moment but it has the potential to be a nice garden with a few potted plants.

It is being sold via auction by Pattinson Estate Agents, Sunderland, which ends at 11am on April 28, and has a guide price of £25,000.

And previously, another two-bed house in Hartlepool was Zoopla's cheapest home on the market – with just £3,500 for a deposit.

The cheap and cheerful property also in the North East is located half a mile from Hartlepool station on Dean Street and was going for £35,000.

And unlike this Sunderland two-bed, for just £10,000 more, it comes in a much better condition.

The home has two bedrooms, one bathroom on the ground floor and a lounge.

It also has an open plan kitchen and dining area and a back garden too.

However, it doesn’t look like you get a driveway, so you might have to park up on the street.

According to Jones Estate Agents, who are marketing the property, it’s “considered ideal for a first time buyer”.

But while the cheap price tag might seem tempting for budding buyers looking to get on the property ladder, you might end up spending more to bring it up to date.

Some of the rooms are painted in bright colours – the kitchen is a bold red, the bathroom is lime green and the lounge is a striking blue. 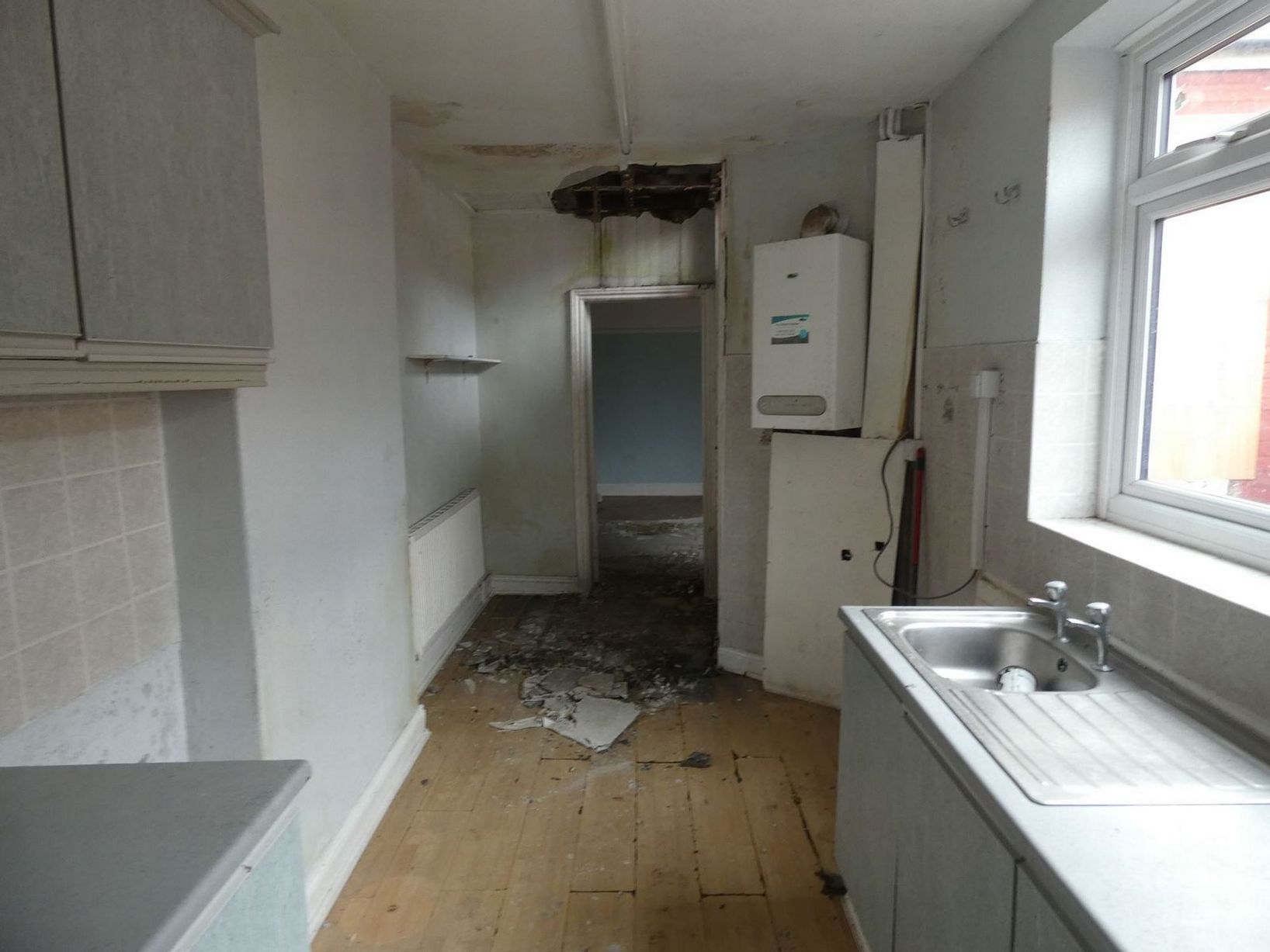 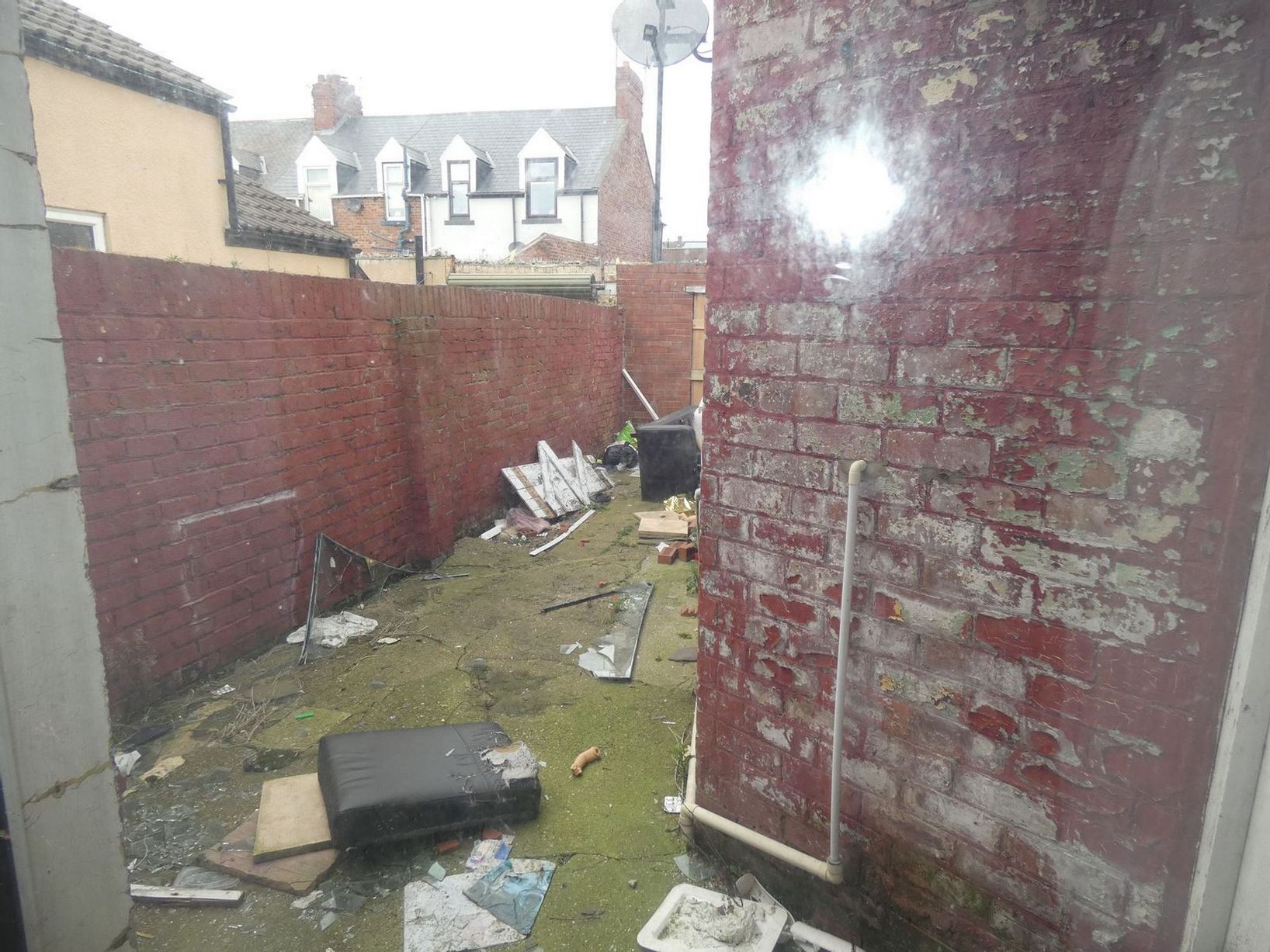 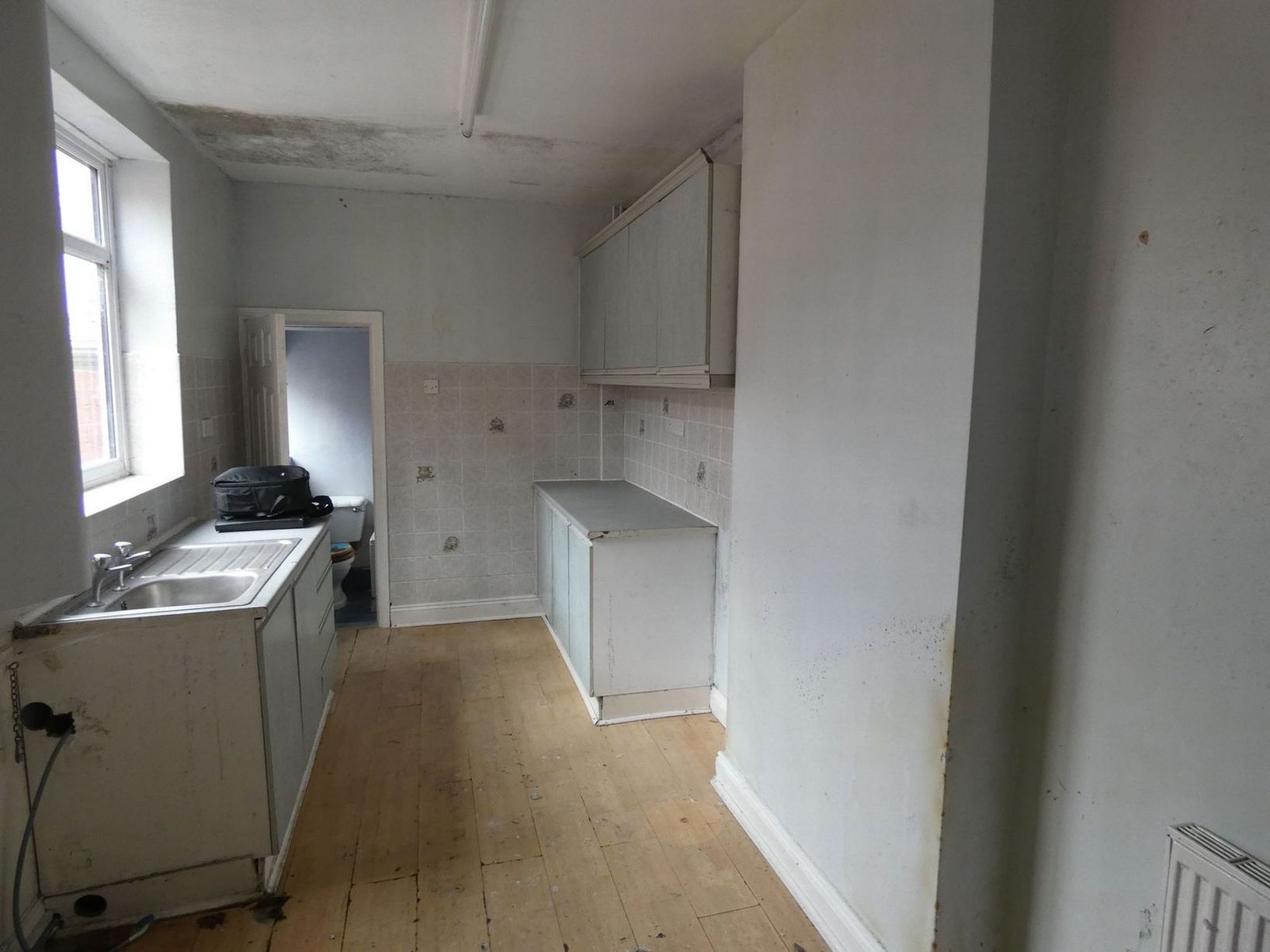 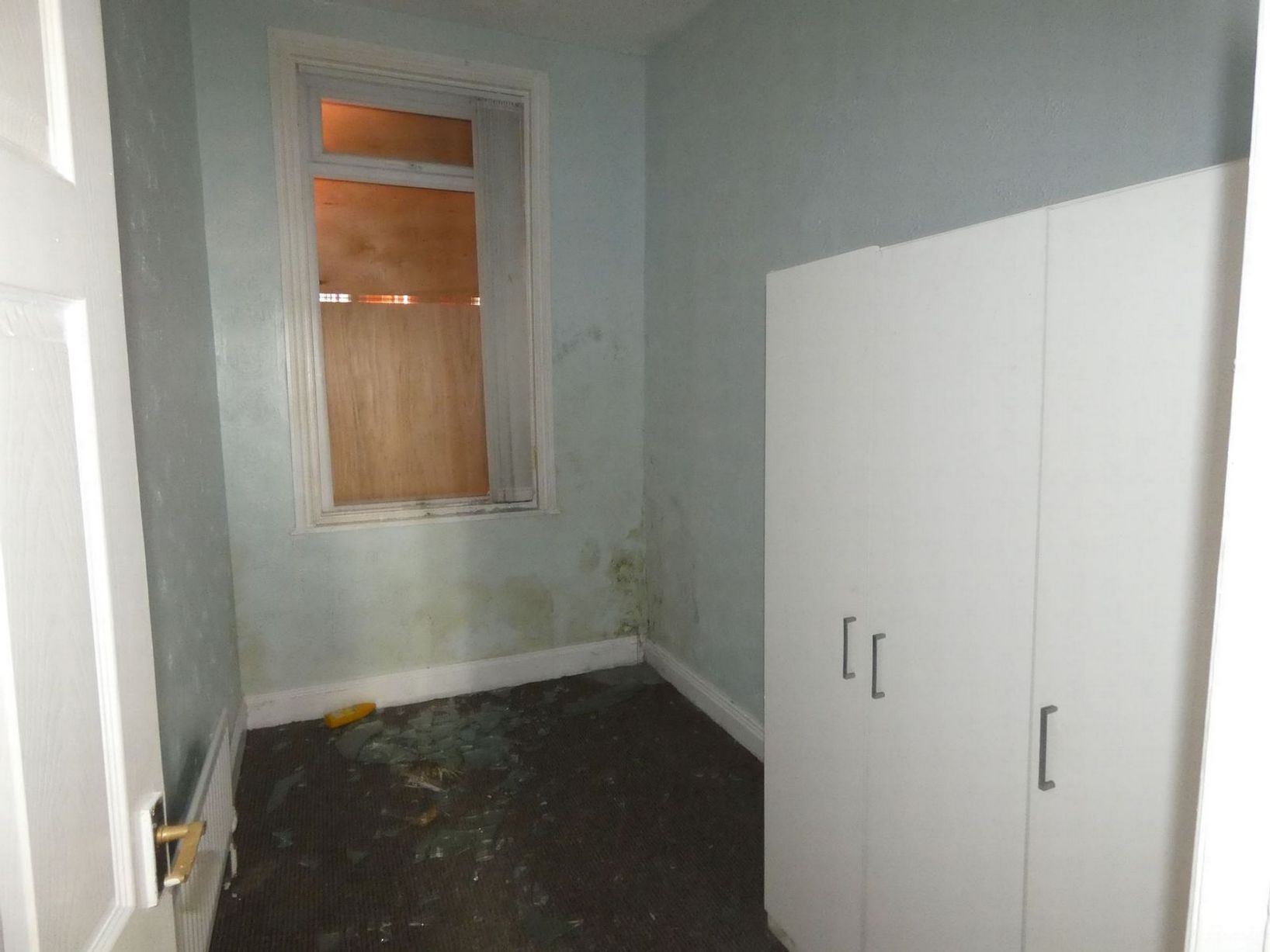 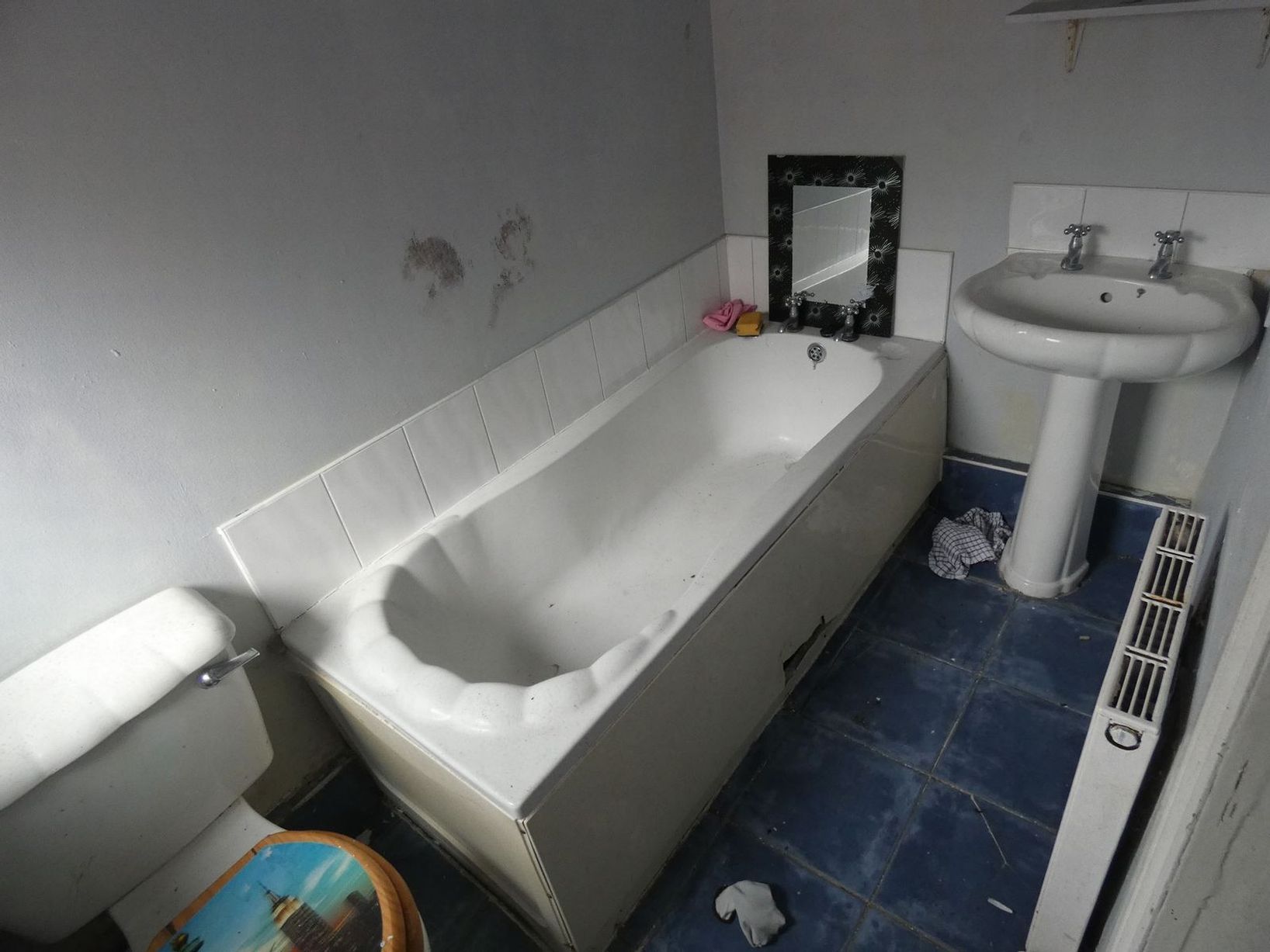