Airbnb is giving out $10 million to create the craziest bookable properties around the world.

As part of its OMG! Fund, the San Francisco-based share-home company plans to help 100 people finance their "craziest ideas" and turn them into actual Airbnb.

The company announced Wednesday that it's seeking ideas from "existing and aspiring designers, architects, DIYers and makers from around the globe" who have unique ideas such as the boot, the UFO house or the 6-tonne potato.

AIRBNB CEO PREDICTS GUESTS WILL STAY 'WEEKS, MONTHS, OR EVEN ENTIRE SEASONS AT A TIME'

The company saw a surge in bookings over the pandemic as a swath of the country worked from home and gained flexibility on where they could live. Just last month, Airbnb announced it was already seeing a surge in summer travel bookings across the United States as employers continued to adopt hybrid models.

The OMG! Fund "is shaped in part by the growing trend of flexible living that has emerged in the past two years," according to Airbnb. "As part of this shift, Airbnb guests are craving more unexpected spaces that become the destinations themselves." 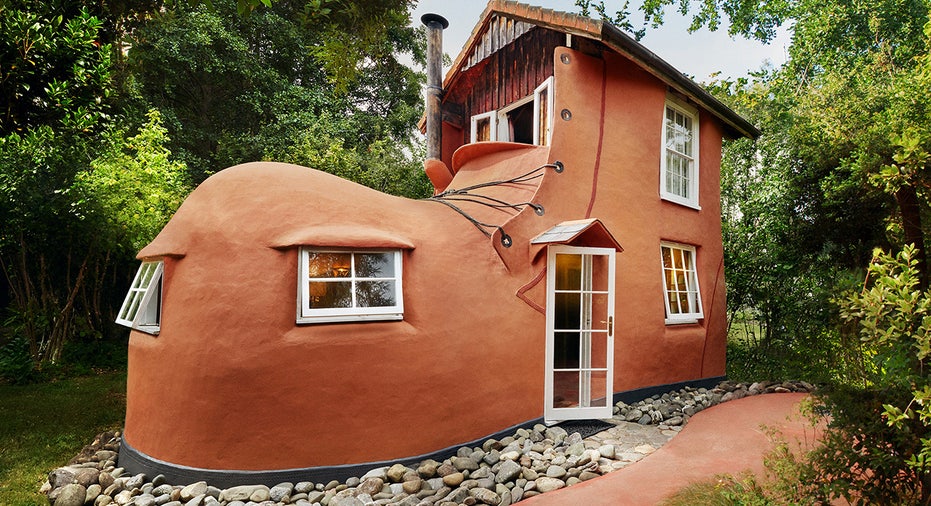 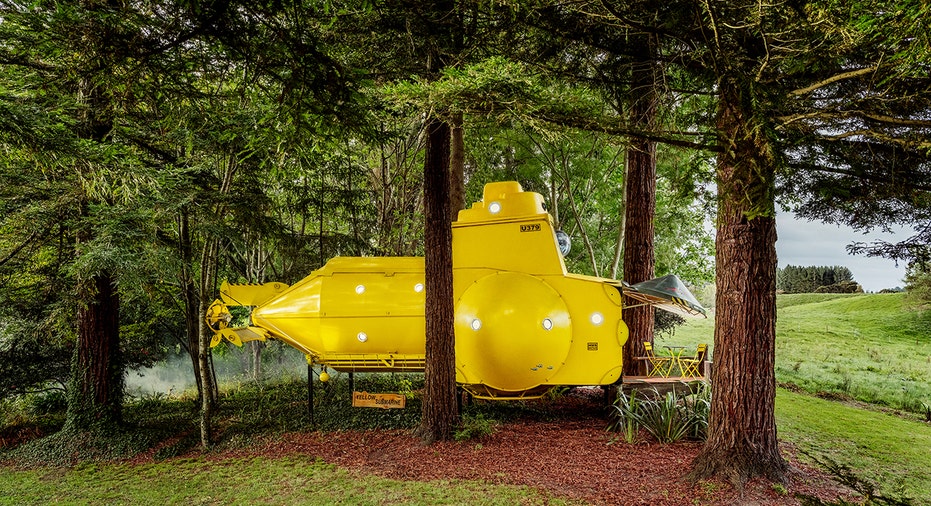 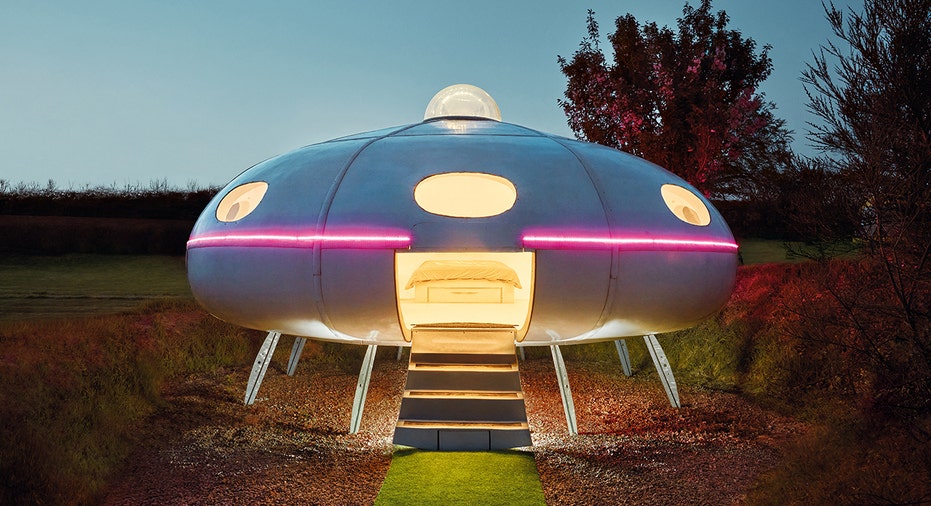 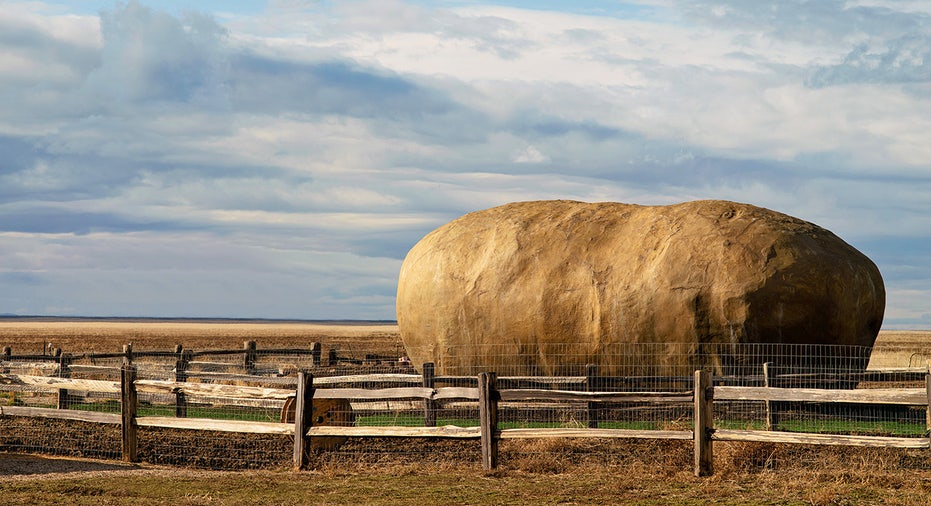 The Boot in New Zealand.

In 2021, more than 30,000 unique listings across the world were added to Airbnb, and in May, the company launched the OMG! category specifically for them.

The Airbnb OMG! category page has already been viewed 2.5 million times since launching in May.

Starting Wednesday, "anyone with an out-of-this-world idea" is eligible to submit an application online through Airbnb's OMG! Fund. Each winner will get $100,000 each "to make their creations possible and, ultimately, bookable," Airbnb said.

Applicants only need to write up their idea in 500 words, according to Chesky who said the weirder the submission, the better.

An expert panel will access ideas for their originality, feasibility, the experience the space will provide guests as well as sustainability.

Airbnb will take submission through July 22 at 11:59 pm ET. The recipients will be selected over the next several months. The goal is to have their newly-constructed spaces complete next year, according to Airbnb.