Olivia Wilde and Harry Styles have ‘no bad blood’ after breakup: ‘They’re friends’

Harry Styles and Olivia Wilde break up after nearly 2 years

Olivia Wilde and Harry Styles are still friends despite their split.

“There is no bad blood between them. Harry didn’t dump Olivia, or vice versa,” a source tells Page Six exclusively.

“This is the longest relationship Harry’s ever had, so clearly they have a special bond.”

The insider points out that the challenges of dating long-distance contributed to Wilde, 38, and Styles, 28, pressing pause after nearly two years of dating.

“They’re on a break. It’s impossible to have a relationship when he’s in every continent next year and Olivia has her job and her kids,” the source explains.

“This is the right thing for both of them.” 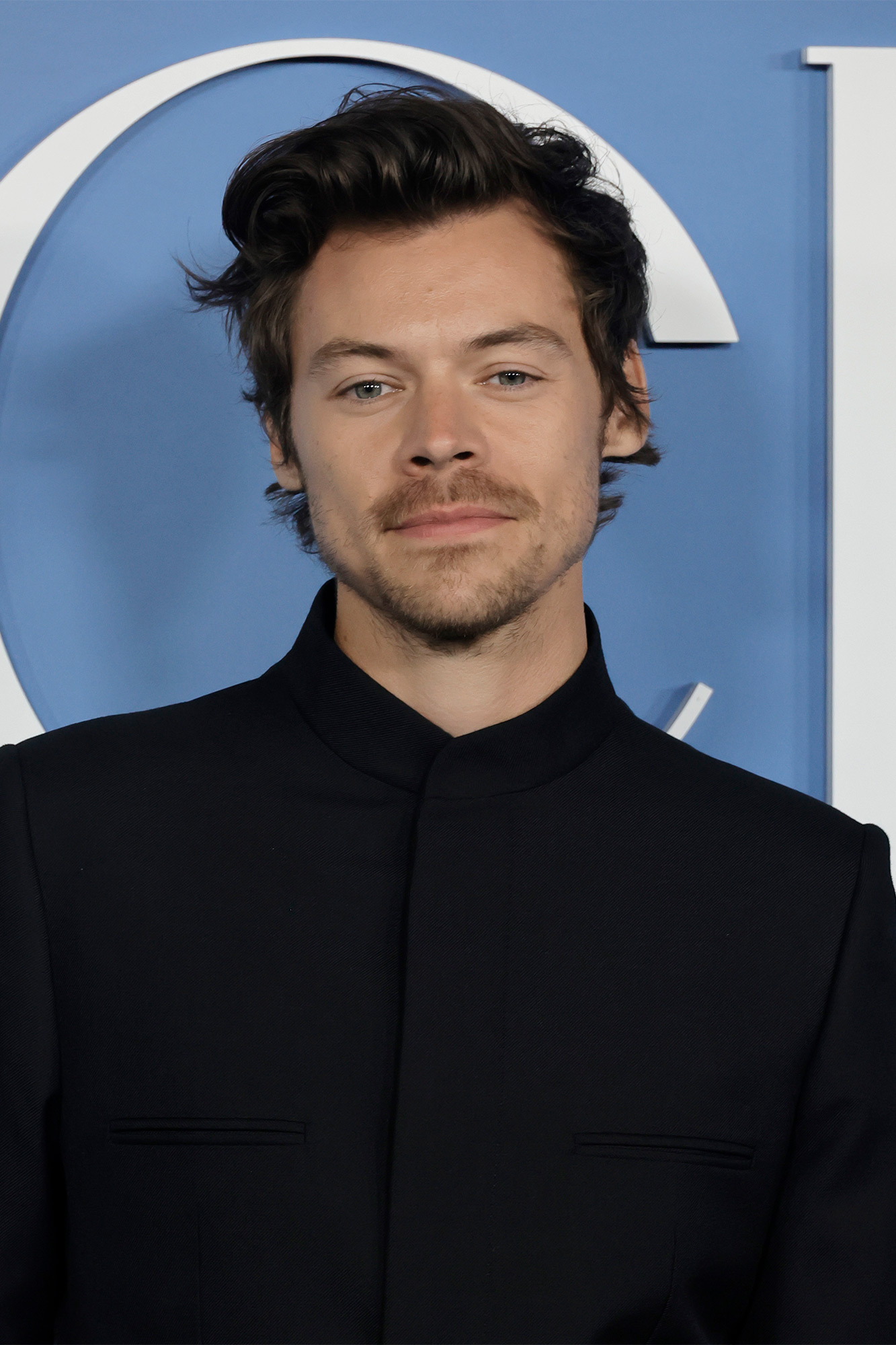 Styles and Wilde are going their separate ways as he embarks on his South American tour and she heads to London to work on a documentary, according to another source.

While Wilde was at Styles’ concert this past Tuesday in Los Angeles, they were preparing to spend time apart.

Asked why Wilde took her children — Otis, 8, and Daisy, 6, whom she shares with ex-fiancé Jason Sudeikis — to the show, the first insider notes, “They’re friends, you’ll still see them together.”

The second source elaborates, “Things have been challenging for them as a couple because of Harry’s tour, while Olivia needs to spend time with her kids in London, where they are with Jason.” 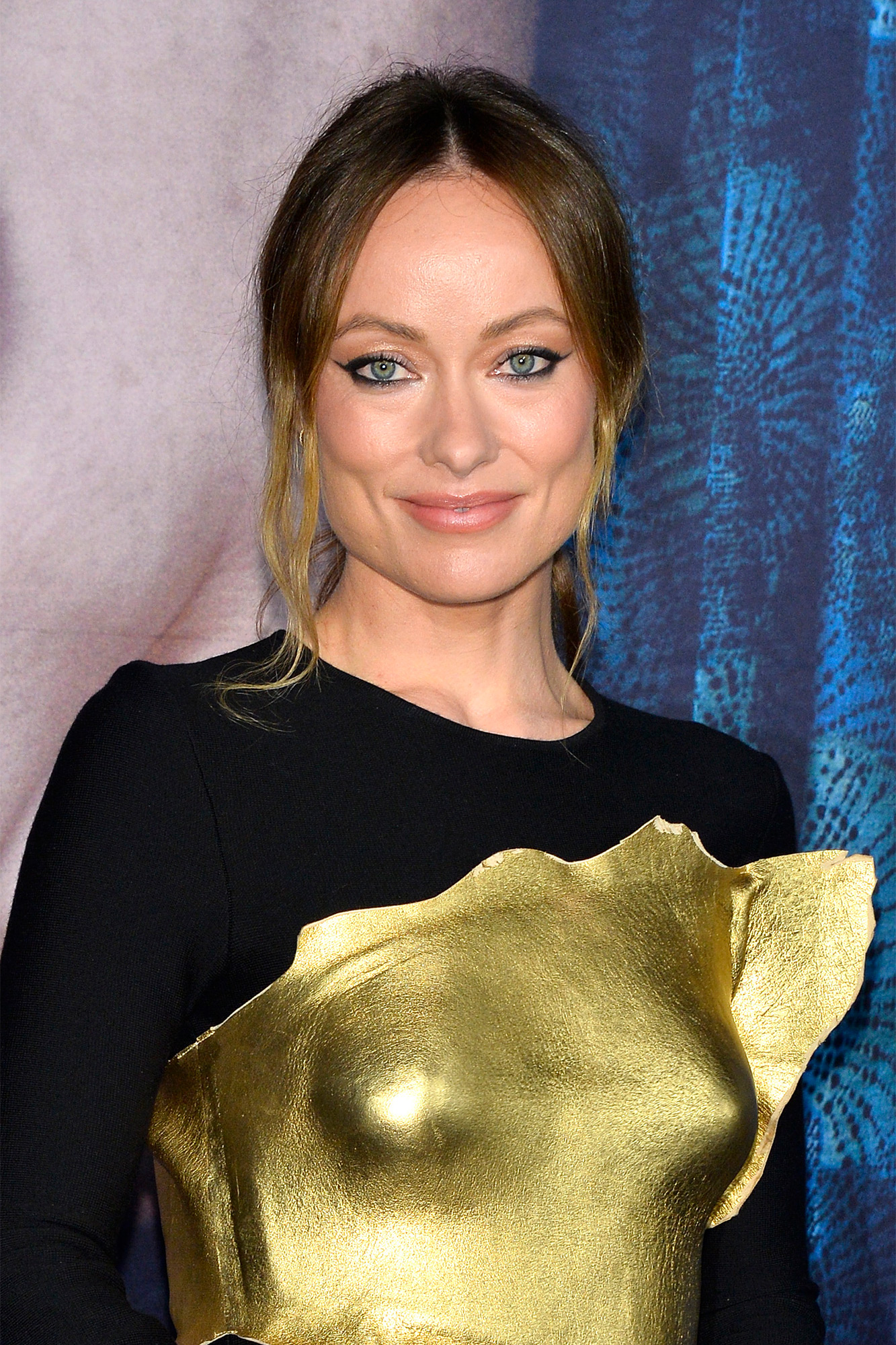 The breakup comes after the pair navigated major drama leading up to the release of their film, “Don’t Worry Darling,” over an alleged feud involving co-star Florence Pugh.

Meanwhile, Wilde was dealing with a very nasty split-turned-custody battle with Sudeikis, 47. Most fans believed the “O.C.” alum dumped the “Ted Lasso” star for Styles, which she denied.

“The complete horses–t idea that I left Jason for Harry is completely inaccurate,” the “Booksmart” director told Vanity Fair in her October 2022 cover story.

“Our relationship was over long before I met Harry,” she explained. “Like any relationship that ends, it doesn’t end overnight.”

Page Six broke the news that Styles and Wilde were dating in January 2021 when they stepped out holding hands at the wedding of the former One Direction singer’s manager.