Nurse, 58, given massive £17.5k payout by insurer after Long Covid battle left her unable to work 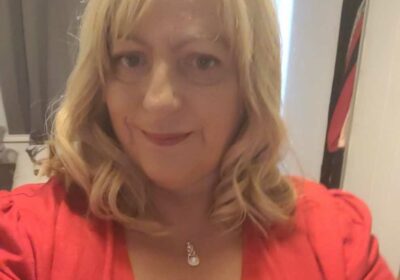 A NURSE left unable to work for a year after she suffered long Covid has accepted a "heaven-sent" £17,600 pay-out from her insurer.

Stephanie King, 58, fell ill with the deadly virus after working on the frontlines of the pandemic as an agency nurse. 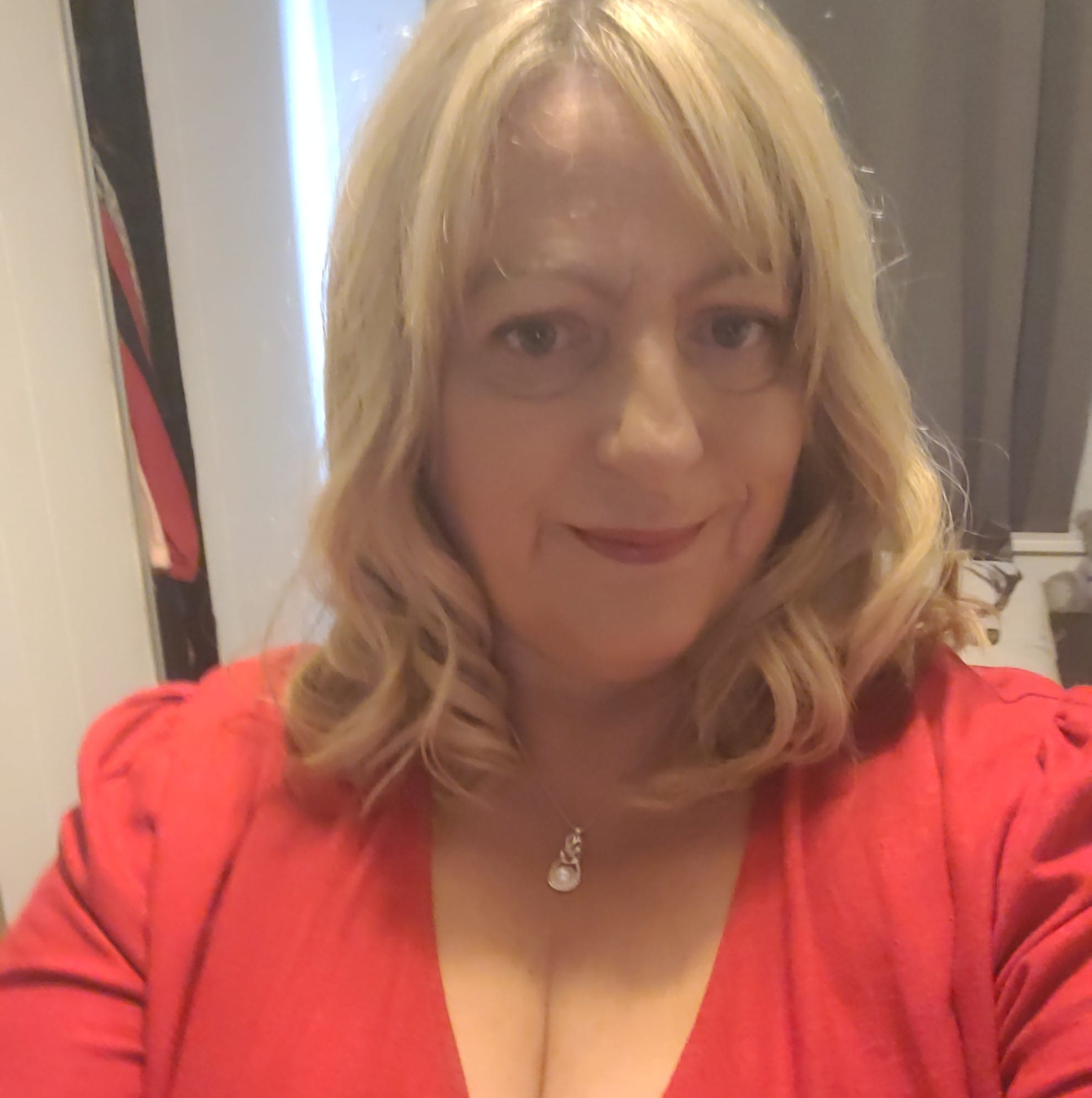 After hurting her leg in 2018, she began paying into income protection insurance.

And when she was forced out of work by a neurological condition linked to her coronavirus infection, she turned to the company for help.

Stephanie, who lives near Swansea in Wales, first tested positive in March 2020.

She developed long-lasting symptoms including dizziness.

"One of my main problems was a long-term neurological one," she told the Mirror.

"I couldn't pick anything up off the floor, and if I tried I'd be feeling nauseous and like I was about to pass out."

Her symptoms only began to clear in February this year – almost 12 months after her initial infection.

In April 2020 she claimed on her policy with company British Friendly after getting a diagnosis from her GP.

Stephanie has since returned to work full time.

"One of my friends maxed out her credit card when she got ill, just trying to live," she said.

"I was overwhelmed with the support I had.

"A lot of people hadn't thought of this cover for themselves.

"It sounds silly but as a nurse you honestly don't think you will be affected by long illness."

The NHS says most people who contract Covid will recover within a few days or weeks.

However, others can feel ill for much longer. Up to 1m Brits are thought to be plagued with a prolonged illness.

The reason why some suffer for longer is not yet understood, and doesn't appear to be linked to the severity of the initial illness.

Some experts believe more than a third of those infected go on to feel ill for months afterwards.

Dr Paul Whitaker, a respiratory consultant who set up one of the UK's first long Covid clinics in Bradford last May, told the i: “The first patients we had got Covid in March last year.

"We’re now 17 months on from when they developed the beginnings of long Covid and a large number of them are still not better.

“This raises questions of are they ever going to get better?

"And what do they do in terms of occupation? A lot of them are getting a hard time from employers now."