An unwelcome blast from the past. Kim Kardashian isn’t pleased with her ex-boyfriend Ray J’s claims that she and her mother, Kris Jenner, helped orchestra the leak of her sex tape back in 2007.

“Kim is mortified this period in her life is coming up again. It was such a hard time of speculation and invasion of privacy and it’s been hard with speculation about her sex tape,” a source exclusively reveals in the new issue of Us Weekly. 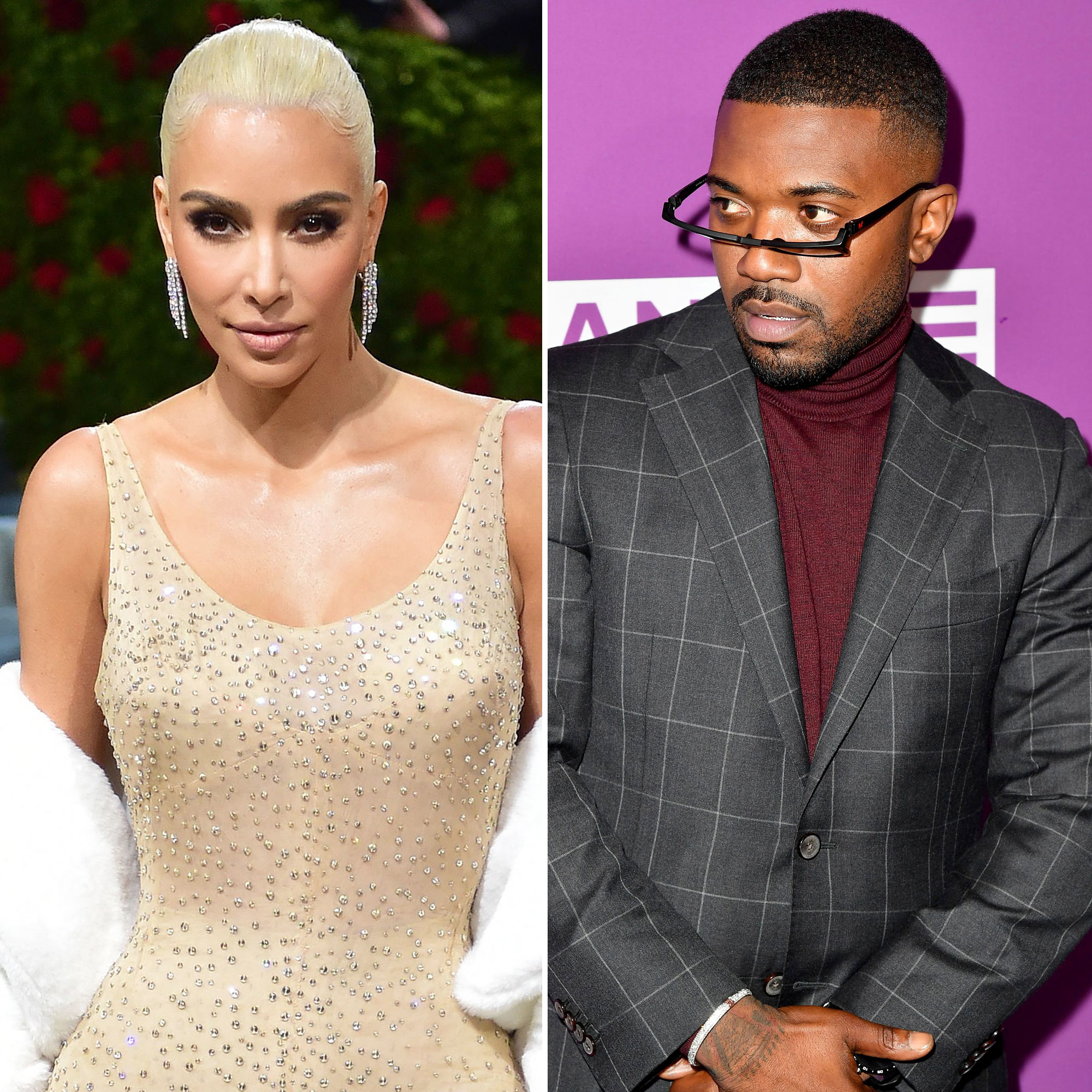 Kardashian and Ray J, both 41, dated from 2003 to 2006. A tape of the former couple having sex in Cabo San Lucas, Mexico, was obtained and released by Vivid Entertainment in 2007. In September 2021, Ray J’s former manager Wack100 claimed that the couple also made a second, unreleased sex tape while a guest on the “Bootleg Kev” podcast. In a statement to Us, Kardashian’s attorney Marty Singer called the allegations “unequivocally false.” Ray J called the claims “not cool” via Instagram.

In April 2022, The Kardashians, which premiered last month, addressed an alleged leak of never-before-seen footage from the tape.

In the first episode of the series, which aired on April 14, Kardashian received quite a shock when her 6-year-old son, Saint, showed her a picture of herself on Roblox. “There was a picture of my cry face and I look at it and it said something super inappropriate like, ‘Kim’s new sex tape.’ This is supposed to be unreleased footage from my old sex tape,” the SKIMS founder said in the episode. “It was clickbait insinuating that if you click on it, there was gonna be a new sex tape coming out. Had my son been a bit older and been able to read, like, I would’ve been mortified, but I … died inside.”

The Keeping Up With the Kardashians alum contacted her lawyer to pursue legal action against Roblox. “I have all the time, all the money, and all of the resources to burn them all to the f–king ground,” she said during the season premiere.

In the third episode of The Kardashians, the KKW Beauty founder revealed to her mother and sisters that her ex-husband Kanye West had met Ray J at an airport and gotten all of the sex tape footage back. “He got the computer it was on and the hard drive,” she explained. Addressing the cameras, Kardashian said, “I know Kanye did this for me, but he also did this for my kids. I want to shield them from as much as I can. If I have the power to or Kanye has the power to, that is just the most important thing to me, and I am so emotional because of it. It just means a lot to me.”

After the episode aired, Ray J claimed that Kardashian was lying about what had really transpired with the sex tape. “All of this is a lie smh. Can’t let them do this anymore — so untrue,” the singer wrote via Instagram.

He later laid out more detailed allegations in an interview with The Daily Mail, telling the outlet earlier this month, “I never had a single [copy of the sex tape] at my house — she had them at her house. She’s always had all the tapes in a Nike shoebox under her bed. That’s how it all came about. Once I pitched the idea to her, just playing around a little bit, that’s when she jumped on the idea, talked to her mom and it was out of my hands from there.”

For more on the Kardashians, watch the video above and pick up the new issue of Us Weekly, on newsstands now.