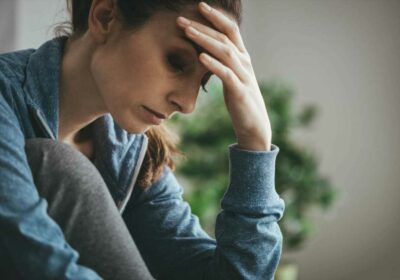 A NEW aggressive form of Alzheimer’s disease that starts in the early 40s has been discovered by scientists.

Alzheimer’s is the most common form of dementia, a brain disease that slowly wipes the memory over several years. 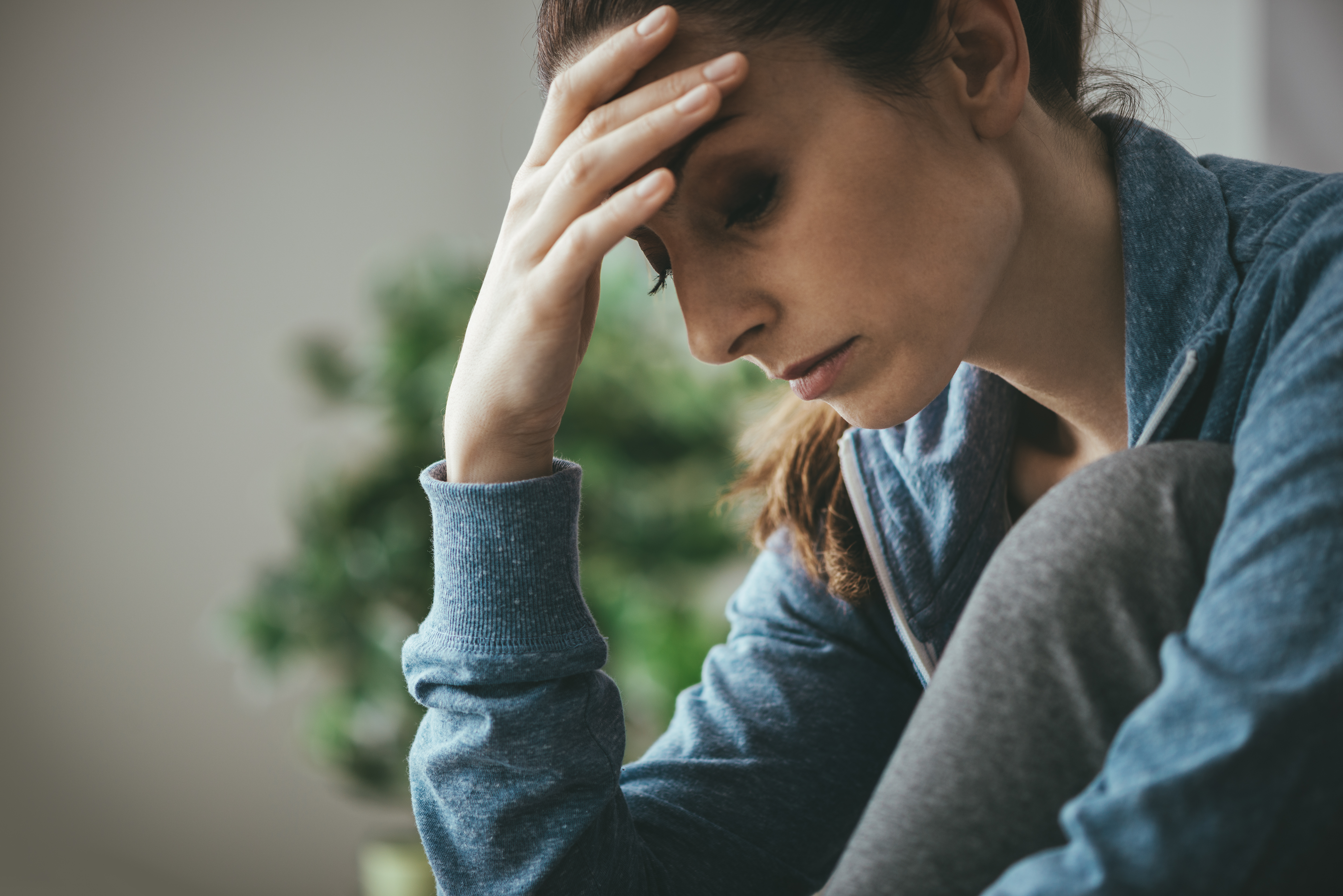 It’s normally seen in the elerly, and  “early onset” dementia refers to people diagnosed before they are 65.

Now, an international team of scientists have reported a new form of Alzheimer’s after almost a decade of research.

Lead author of the paper Dr María Pagnon de la Vega said: “Affected individuals have an age at symptom onset in their early forties, and suffer from a rapidly progressing disease course.”

The team have been studying a family in Sweden struck by dementia as early as the age of 40, Medical Xpress reported.

Seven years ago, two brothers aged 40 and 43 were seen at a memory disorder clinic at at Uppsala University Hospital, Sweden.

They complained that their sense of direction and mental sharpness was fading.

A cousin was suffering nearly identical symptoms, as well as the inability to perform simple maths and speak concisely – considered a more advanced symptom of the disease.

After running tests, including brain scans, all three were diagnosed with early onset Alzheimer's disease – and it wasn’t the first time the devastating condition had been seen in the family.

The siblings’ dad had been diagnosed with early onset dementia two decades earlier by the same hospital, also when he was in his early 40s.

Researchers dug deeper into what may have caused this family to see three diagnoses, reporting their findings in the journal Science Translational Medicine.

They found a new genetic mutation in a gene called the APP gene. This fault speeds up the formation of a protein called amyloid beta.

It is known that the build-up of amyloid beta can lead to dementia.

The gooey plaques destroy brain neurons, which fire information across the brain. And, as a result, annihilate the brain’s function.

The APP gene in the family affected does not code for important amino acids, meaning they are missing. This in turn generates amyloid plaques.

Researchers in Sweden have named this genetic form of Alzheimer’s the Uppsala APP deletion.

Around five per cent of people with Alzheimer’s have early onset. In the UK, there are around 42,000 people living with dementia under the age of 65.

Other people may have this form of rapidly-moving Alzheimer’s described by scientists. But currently there is no data to show this.

There have been more than 50 other mutations in the APP gene discovered so far worldwide, all which lead to dementia diagnosis in the 40s, 50s or 60s.

They account for around 10 per cent of early-onset Alzheimer’s  cases.

A diagnosis robs a patient of decades of their life, including at a time they may be raising families or at the top of their career.

What are the signs of dementia before 65?

For most people with early onset dementia or Alzheimer's, the symptoms mirror those in elderly people, John Hopkins Medicine says.

The early symptoms include: