Netflix is breaking into new territory by investing in one of its most trusted creators’ U.K.-based production company.

The popular streaming giant cut a deal with the creators of its Emmy-winning science fiction series “Black Mirror,” Charlie Brooker and Annabel Jones. The duo launched their Broke and Bones production company in February after leaving Endemol Shine’s House of Tomorrow.

The details of the deal were revealed by The Hollywood Reporter, which notes that this marks the first investment that the streamer has made in a U.K. production company as the country continues to produce worthwhile content second only to the U.S. in terms of output. The outlet reports that Broke And Bones will be under the full control of Netflix after an undisclosed multiyear term. It also gives it exclusivity over any series and other projects that come out of it. 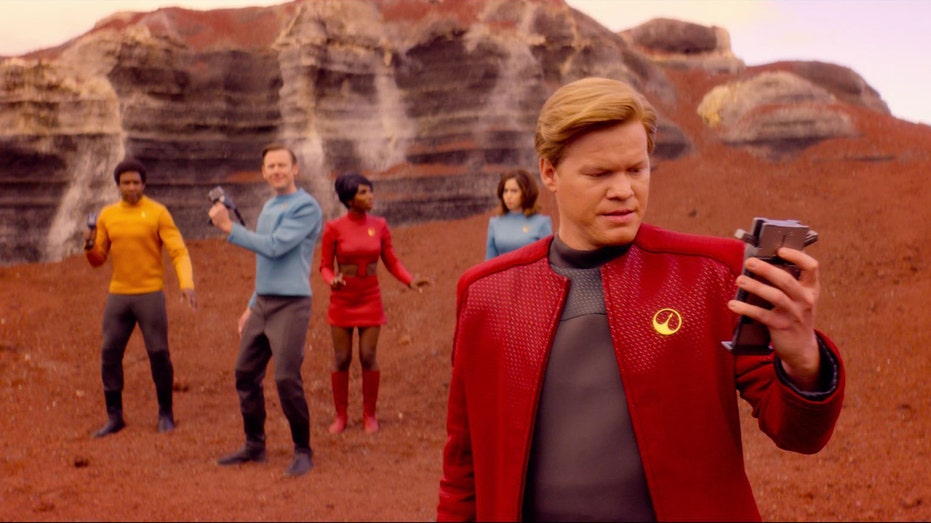 Netflix has invested in the ‘Black Mirror’ creators’ new production company in a first-of-its-kind deal.  (Netflix)

Brooker and Jones have a preexisting relationship with Netflix thanks to “Black Mirror.” The show aired for two seasons on Channel 4 in the U.K. before Netflix snatched up full ownership in 2015 at the height of its popularity. The show depicts premises similar to “The Twilight Zone” that typically have to do with the use or abuse of near-future technology.

The outlet reports that Broke And Bones has been building its team with former Channel 4 commissioner and “People Just Do nothing” producer Jon Petrie as its head of comedy. They also nabbed the producer of the “Black Mirror” movie “Bandersnatch” to help with new interactive projects along with Jo Kay as the head of production for drama and comedy among many others. 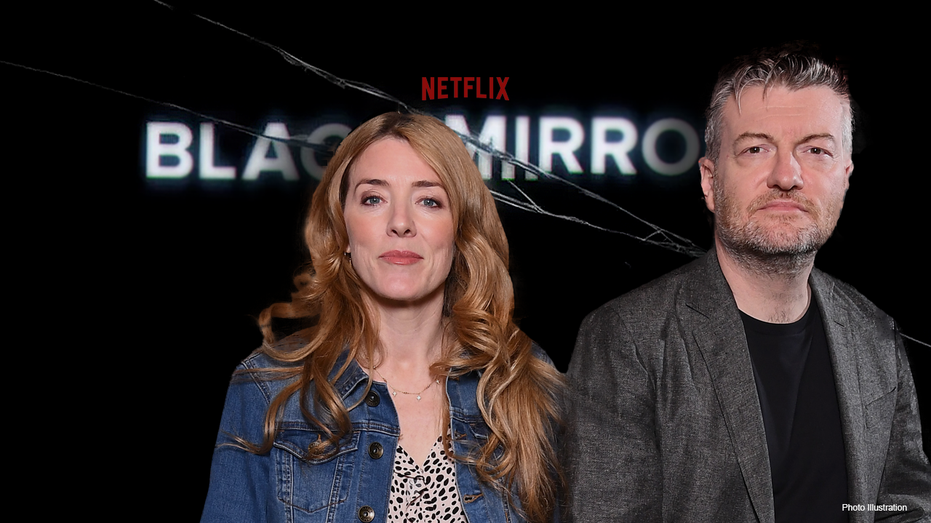 Broke and Bones already produced a special COVID-19 version of Brooker’s long-running “Screenwipe” series called “Antiviral Wipe,” which aired on the BBC in April. The outlet reports that a new project is in the works but there’s currently no word on it at this time.