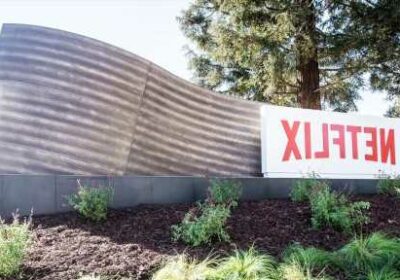 Netflix is bracing for its next round of layoffs as the streaming giant looks to cut costs in the wake of its stock troubles.

Impacted staff are expected to be told at the end of the week. It’s unclear what departments are going to be hit, but sources suggest that the cuts could be similar in size to the round of reductions undertaken in May. At that time, Netflix laid off 150 employees and dozens of contractors and part-time workers. When those cuts were announced, Netflix said that there would be other rounds of pink-slipping in 2022. Netflix maintains a global work force of roughly 11,000 staffers.

Netflix’s stock has been on a precipitous slide and the company has lost nearly 70% of its value since it revealed this spring that it had shed nearly 200,000 subscribers. That spooked Wall Street and triggered a selloff. Shares of Netflix were trading at north of $600 in January. Today, they are hovering at roughly $175 a share.

Netflix was a pioneer in the streaming space, attracting customers and revolutionizing the way movies and television shows are consumed and distributed. But it has faced stiff competition in recent years. Disney, Comcast and Warner Bros. Discovery are all spending big to launch the likes of Disney+, Peacock and HBOMax, which is putting pressure on Netflix to attract and retain subscribers. At the same time, the media sector is being pummeled by recessionary fears that have plunged the market into bear territory. Netflix isn’t the only Hollywood player enacting staff cuts. Warner Bros. Discovery has also had layoffs as it looks to reduce costs and its debt load.

Jazz Tangcay contributed to this report.