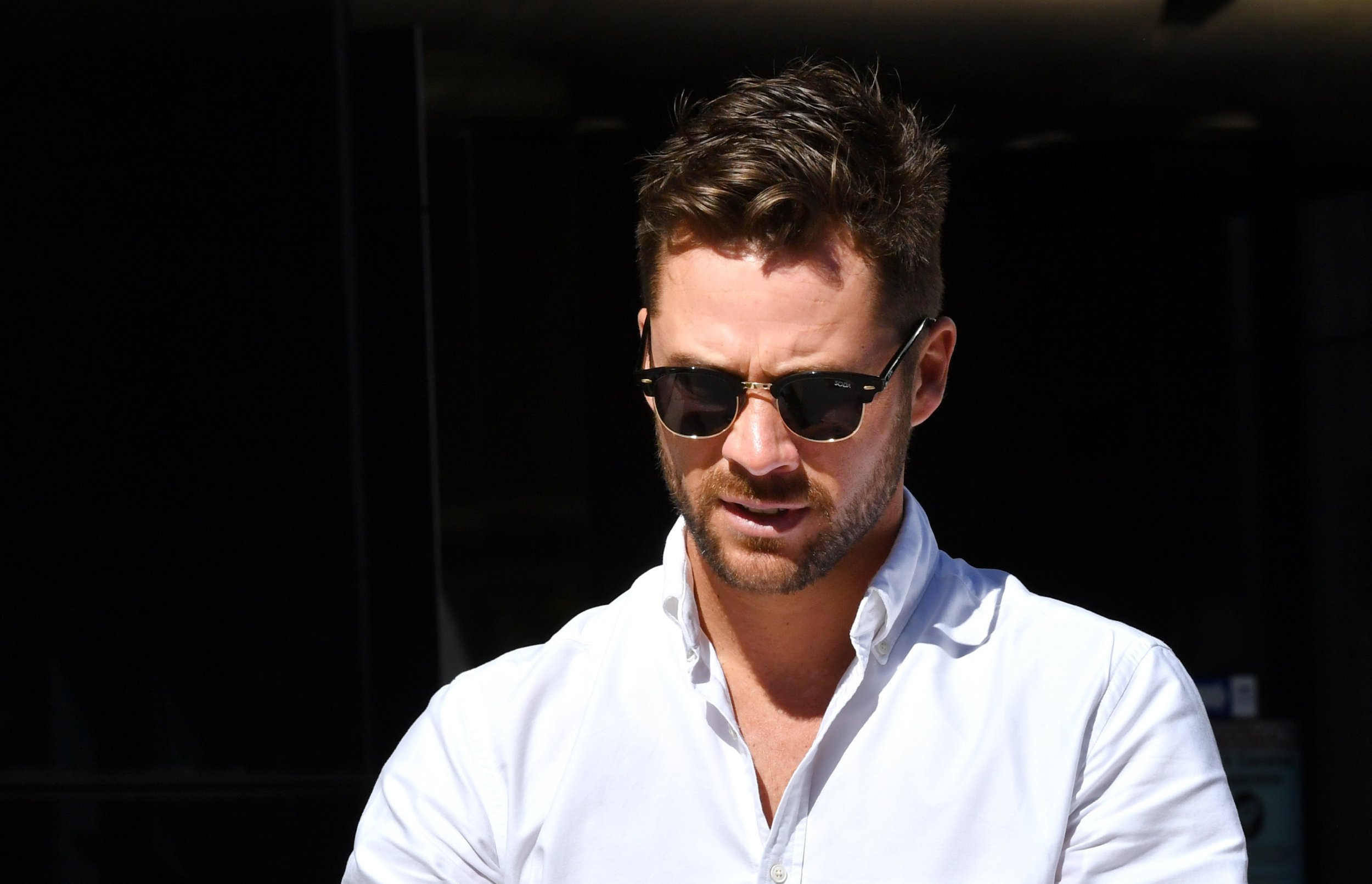 Neighbours star Scott McGregor has been charged with a count of sexual assault, according to reports.

The incident is alleged to have take place at St Kilda’s Hotel Esplanade in Melbourne, known by locals as the ‘Espy’, at about 8pm on Sunday, February 20.

Scott, best known for playing police detective Mark Brennan in 940 episodes of the soap between 2013 and 2020, is due to appear in Melbourne Magistrates Court in January 2023, MailOnline says.

Metro.co.uk has reached out to representatives for Scott for comment, and contacted Victoria Police.

It comes after the actor was involved in a glass attack in a nightclub in 2019.

A strip club employee was found guilty of assault after she threw a glass at during an angry altercation.

Danielle ‘Ivy’ Lee told the court at the time how she had been left upset after Scott called her a series of ‘degrading names’.

She was sentenced to an 18 month good behaviour bond and ordered to pay Scott’s medical costs.

Scott denied verbally attacking Danielle in the Gold Coast club. He sustained a small cut which required three stitches after she threw the glass at him.

Neighbours ended when Channel 5 axed it four months ago, with many fans noting with disappointment that Scott was not returning for the finale, after seemingly not being invited.

Amazon has since rescued the show, with new episodes being filmed for Freevee to debut in the second half of 2023.