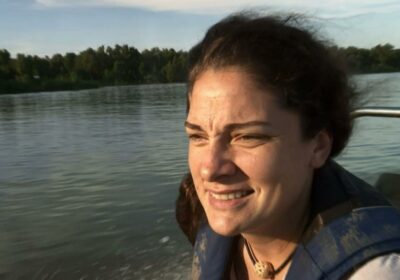 The Discovery Channel personality was dog-sitting at a residence in Prescott, Arizona, while the homeowners were on vacation, a rep for the Prescott Police Department told TMZ on Sunday, July 24. Upon their return home, they found Rauscher’s deceased body in the guest room. 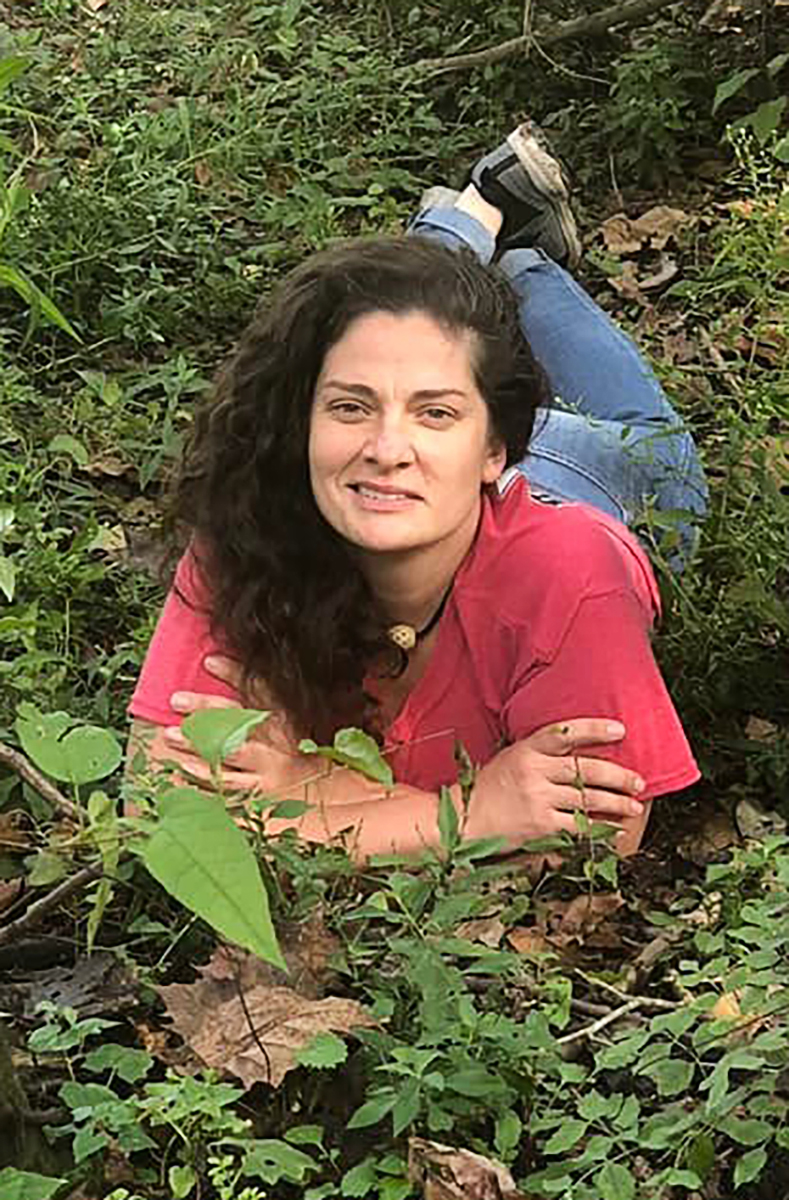 The police officers told the outlet that there were no signs of foul play ahead of the Philadelphia native’s death, noting that several cans of compressed air — which can be used to clean dust off computers — were found near her body.

Most Shocking Celebrity Deaths of All Time

An obituary dedicated to Rauscher’s memory confirmed that she “passed away suddenly” on July 17.

“She lived her life in service to others. Melanie was employed at the Prescott VA Medical Center at the time of her passing,” the obituary read. “She was an avid outdoor enthusiast who loved nature and all creatures big and small.”

The statement continued: “Melanie loved camping & hiking and finding adventure wherever she could. Melanie also had a passion for challenging herself which led her to participate on Naked & Afraid and XL. … She was a natural comedian, and her wit was unmatched. Melanie’s boisterous laugh will echo in the hearts and minds of her loved ones forever.” 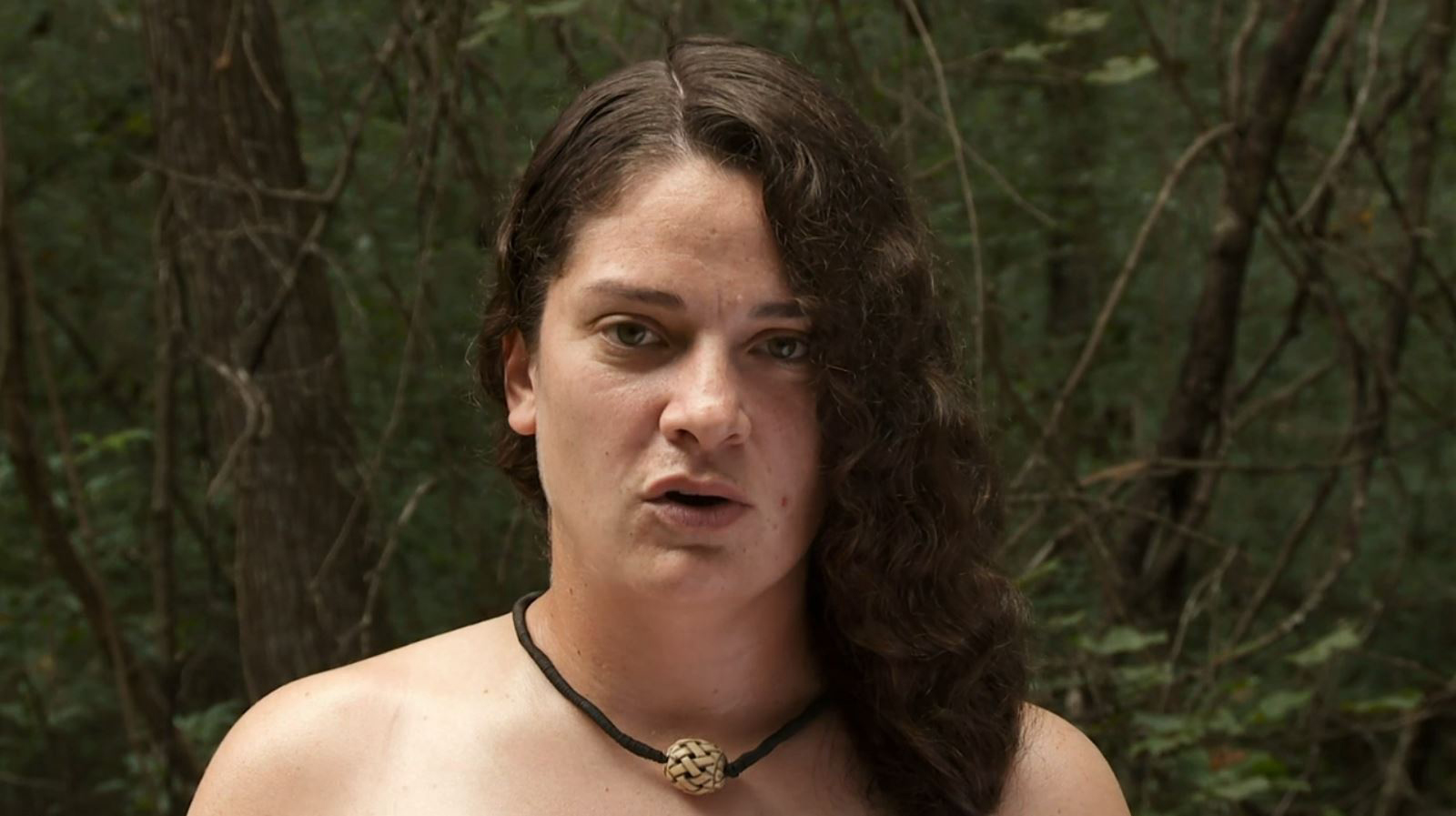 The Old Dominion University grad rose to fame as one of the participants on season 7 of Naked and Afraid, which aired in 2017. The docuseries, which airs on Discovery Channel and Discovery+, chronicles a variety of adventure-seekers as they are stranded in the wilderness while fully nude. Following her season 7 experience, Melanie returned one year later for the network’s all-star edition of its Naked and Afraid XL spinoff as she attempted to survive in Africa alongside Dustin “Duck” Campbell and Sarah Danser.

Stars Who Got Their Start on Reality TV

“She came into my life in a way I can’t explain. We had such a chemistry on the show and it blossomed into a friendship that goes beyond words could describe,” fellow show alum Jeremy McCaa wrote via Facebook on July 19. “Her laughter was one of a kind. Her friendship was amazing. Even tho we wasn’t blood, we was family. I could always count on her. We had so many moments when we would just be there for each other.”

He added in his social media tribute: “She was my swamp wife, a best friend, a strong woman, an amazing person and I’ll always cherish our moments together. You’re gone [too] soon and taken from us [too] early. You’ll always be my Mel. I love you and I’ll see you again one day. The world lost an amazing person. Please keep her family and friends in your prayers. See you again my Queen.”

The late reality TV alum is survived by parents Daniel and Catherine Rauscher and sisters Jeanette, Rebecca and Alexis.