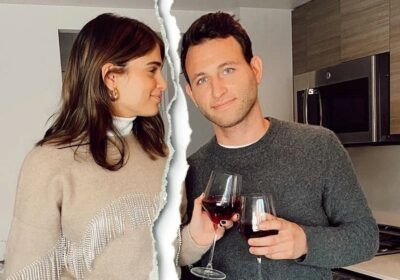 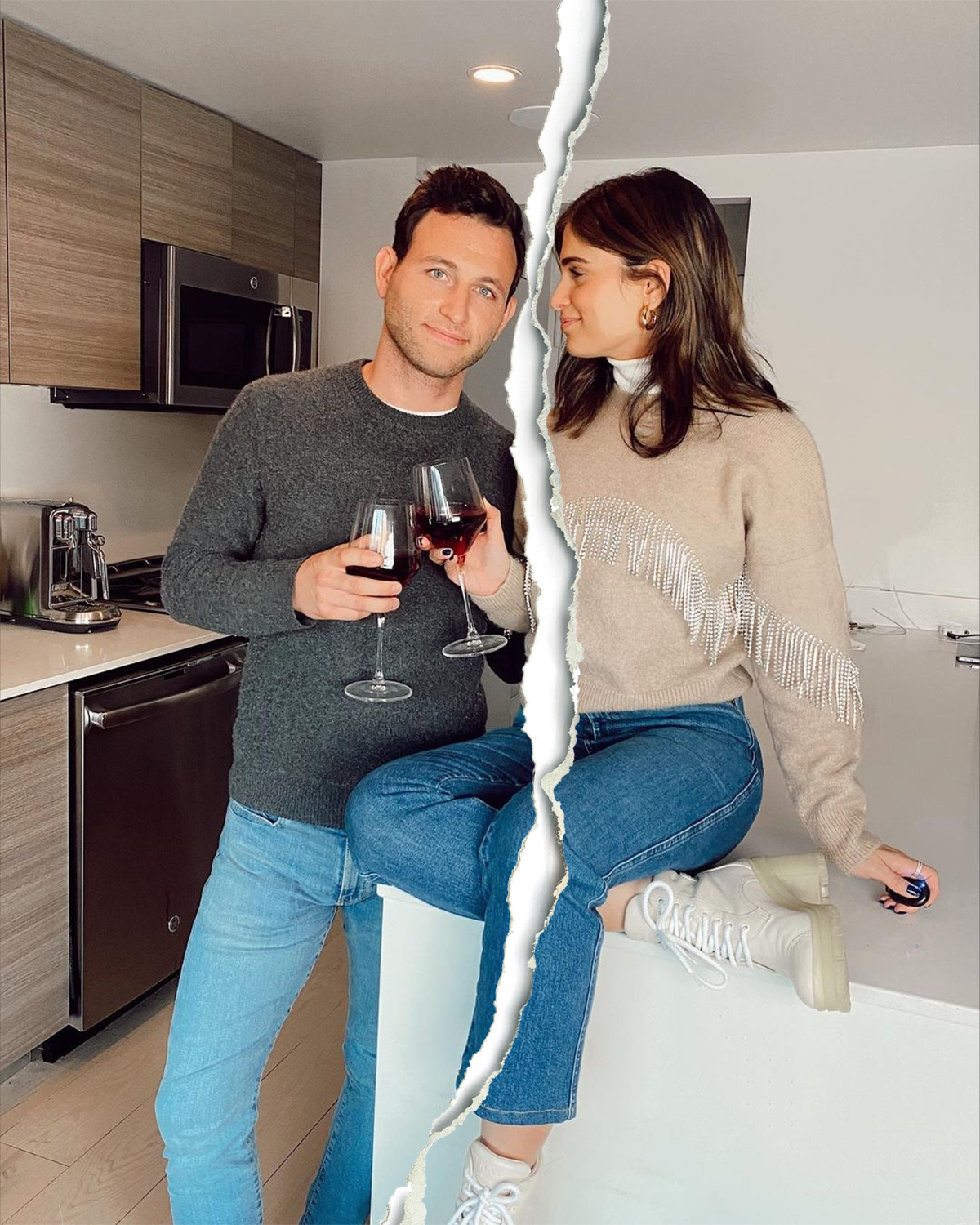 Batsheva Haart is ready to be a single woman. The My Unorthodox Life star and husband Ben Weinstein have called it quits after nine years of marriage, Us Weekly can confirm.

“Batsheva and Ben are getting divorced,” a source tells Us, noting that the 28-year-old social media influencer has been “living” at mom Julia Haart’s house “the last few weeks.”

The insider adds that their relationship fizzled. “People change and shift, that’s what happened here. They made a loving decision to separate,” the source says.

Netflix viewers met the Haart family when season 1 of My Unorthodox Life started streaming earlier this year. While the show centered around Julia’s life and fashion brand following her exit from her former ultra-Orthodox Jewish community, Batsheva’s relationship with Weinstein was also a story line.

The twosome, who wed in 2012 shortly after they graduated high school, argued over the boundaries of their new life in New York City as they distanced themselves from their religion. They also struggled with when to start a family as Batsheva wasn’t ready and Weinstein was eager to have kids.

During an August YouTube video, both Batsheva and Weinstein, who quietly marked nine years of marriage in October, admitted that they wouldn’t “recommend” getting married at such a young age.

Batsheva added, ”I never like to say I regret anything in my life, but if circumstances happened again, I definitely would not get married so young. Getting married at 19 is too young.” 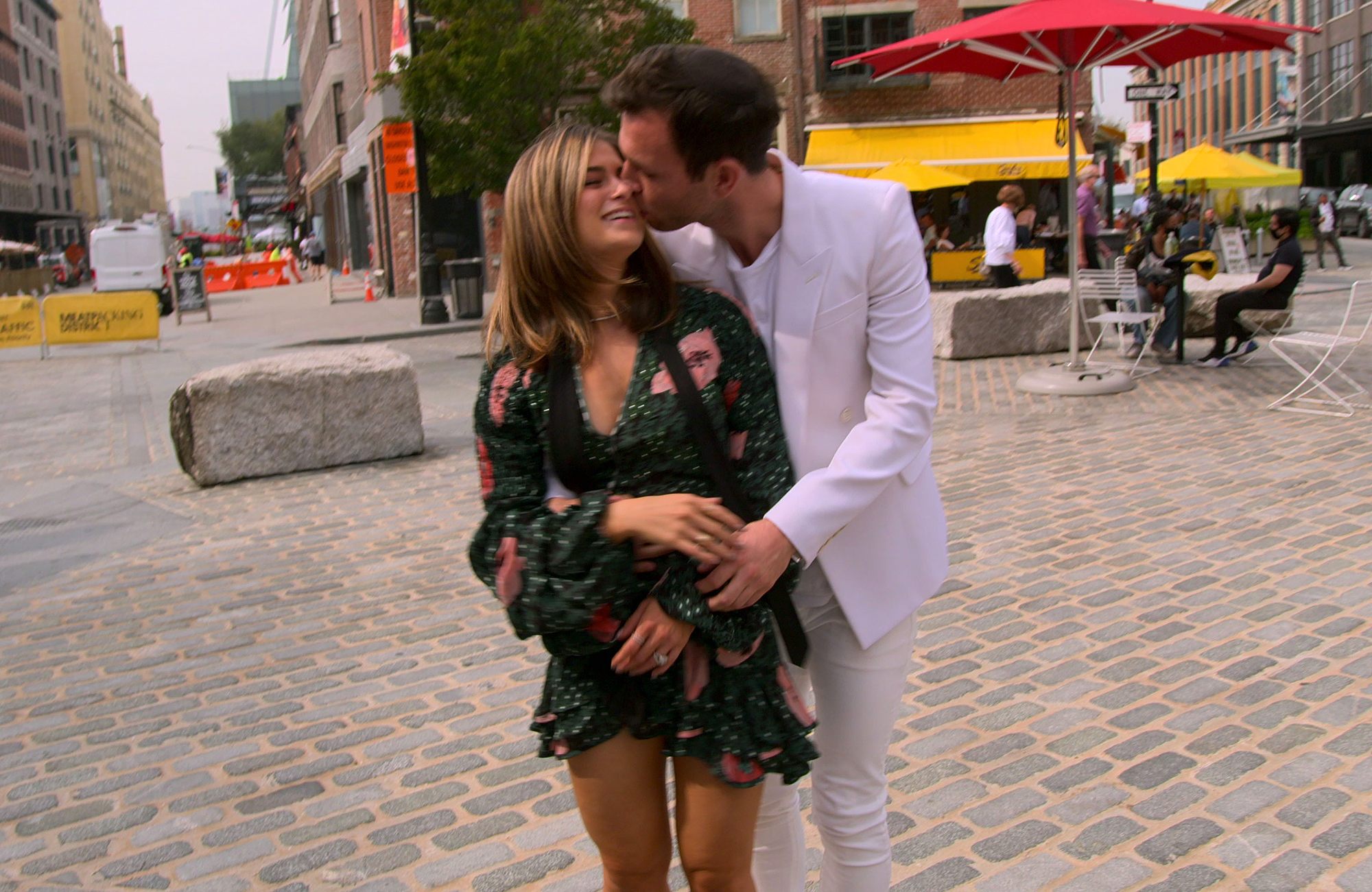 When asked for marriage advice, Weinstein replied, “Try to do as many things as you can on your own. … Try to spend as much time on your own together, cooking dinner with each other, doing your own thing to establish your own independence and try not to start off your relationship by being reliant on other people.”

Couples Who Survived the Reality TV Curse (So Far)

While the pair have yet to publicly comment on the split, their social media activity has spoken volumes. Batsheva, for her part, posted a photo of shots on Wednesday, November 17, while Weinstein hinted that he was off the Netflix reality show.

“Officially not-famous,” he wrote alongside a photo via Instagram.

The duo have also seemingly deleted several snaps of each other on their respective profiles.