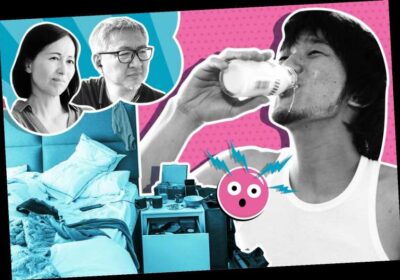 DEAR DEIDRE: I FEEL like a dreadful parent because my adult son lives with us in his own squalor and I know he’s ill. 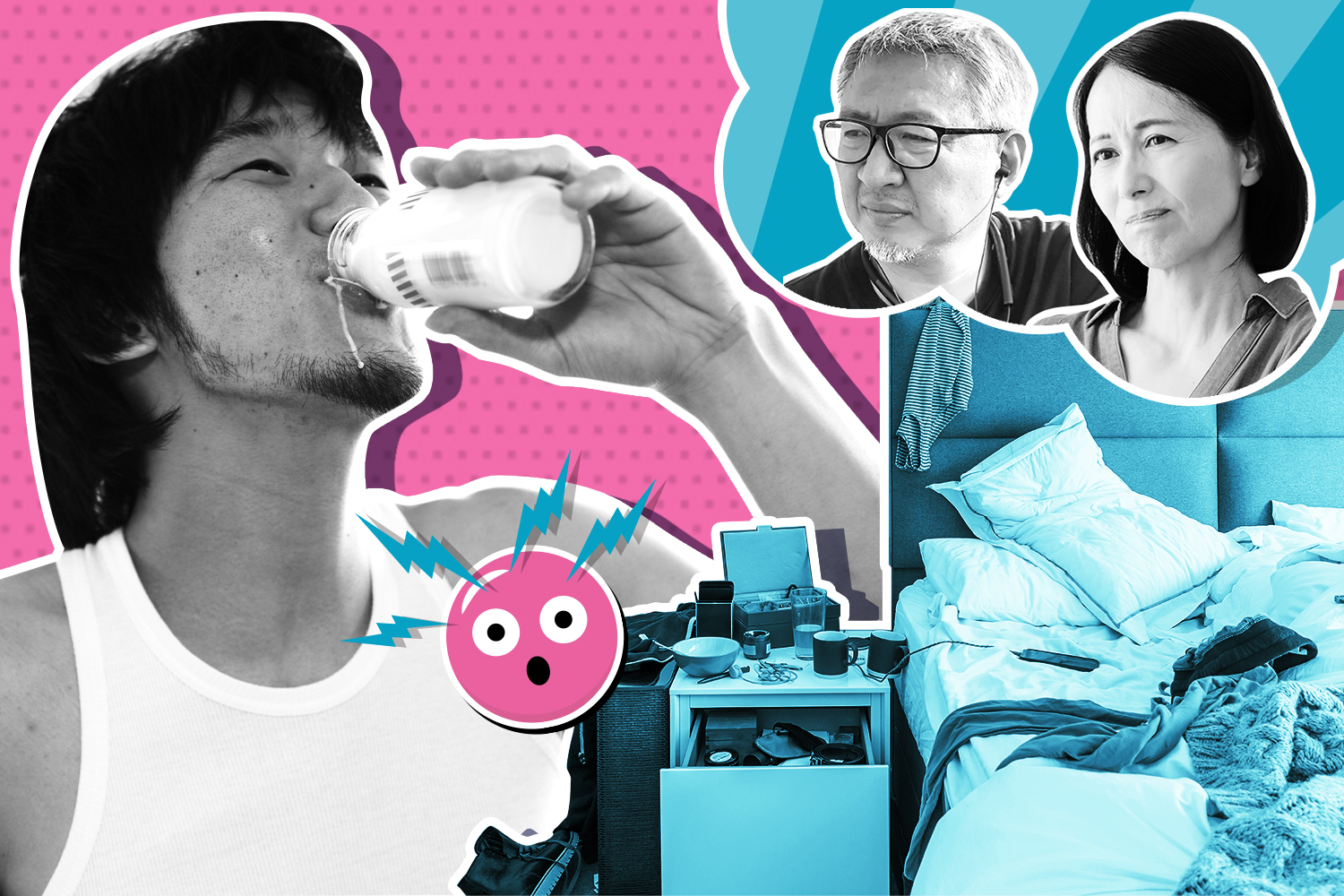 Get in touch with Deidre today

My team and I are working safely from home but we are here to help you as always.

Send an email to [email protected]

Every problem gets a personal reply, usually within 24 hours weekdays.

You can also send a private message on the DearDeidreOfficial Facebook page.

Now his mental health is poor and he says nobody understands him.

He had speech difficulties as a toddler, then struggled to make friends in school. Those he had seemed to dump him and he never fitted in.

Then he dropped out of university and became fixated on poker. Now he’s moved home because he wants to make a living from playing online.

It’s not working, though. His bedroom is disgusting and he doesn’t shower or look after himself.

DEIDRE SAYS: If your son’s personal hygiene is deteriorating, he probably feels like his life is going nowhere and he may have depression.

Struggling to maintain friendships and dropping out of his course will have added to his misery. Double-check he is not running up debts while playing poker too. Explain you are worried and insist he goes to see his GP, who may be able to prescribe something to lift his mood.

If he struggles to empathise on top of the things you described, this may point to mild Asperger’s syndrome. If you feel this could be the case, you can find support through the National Autistic Society’s helpline on 0808 800 4104, or see autism.org.uk.