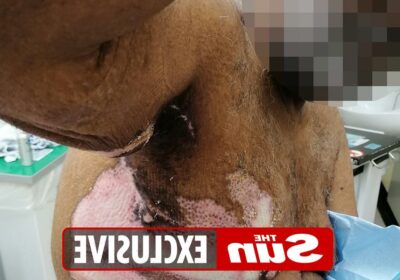 A PATIENT was left traumatised when his body caught on FIRE halfway through surgery – leaving his insides scorched.

Mark, 52, went to hospital for a routine abscess removal – but woke up to the news that a freak accident in theatre had sparked a horrific blaze. 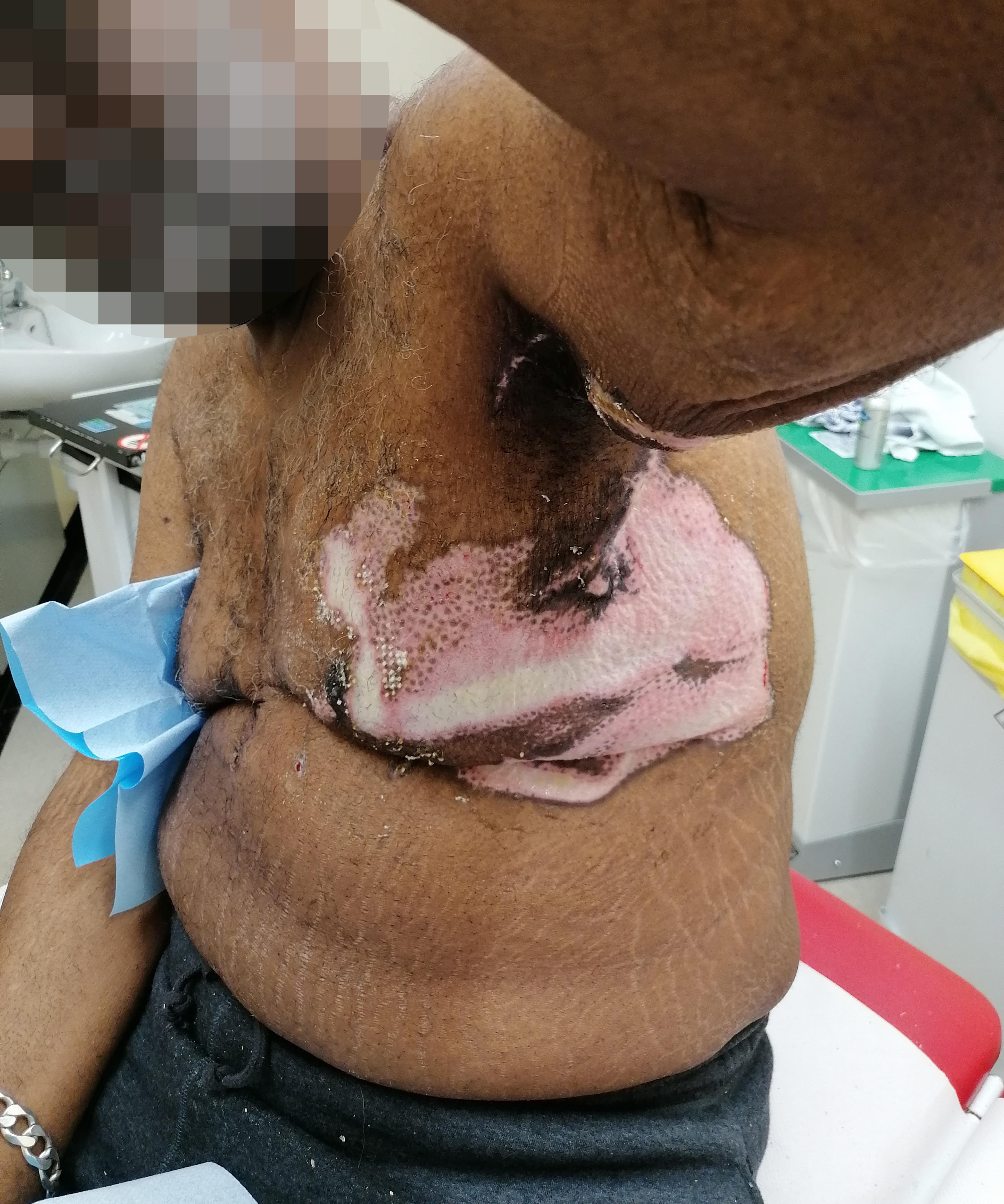 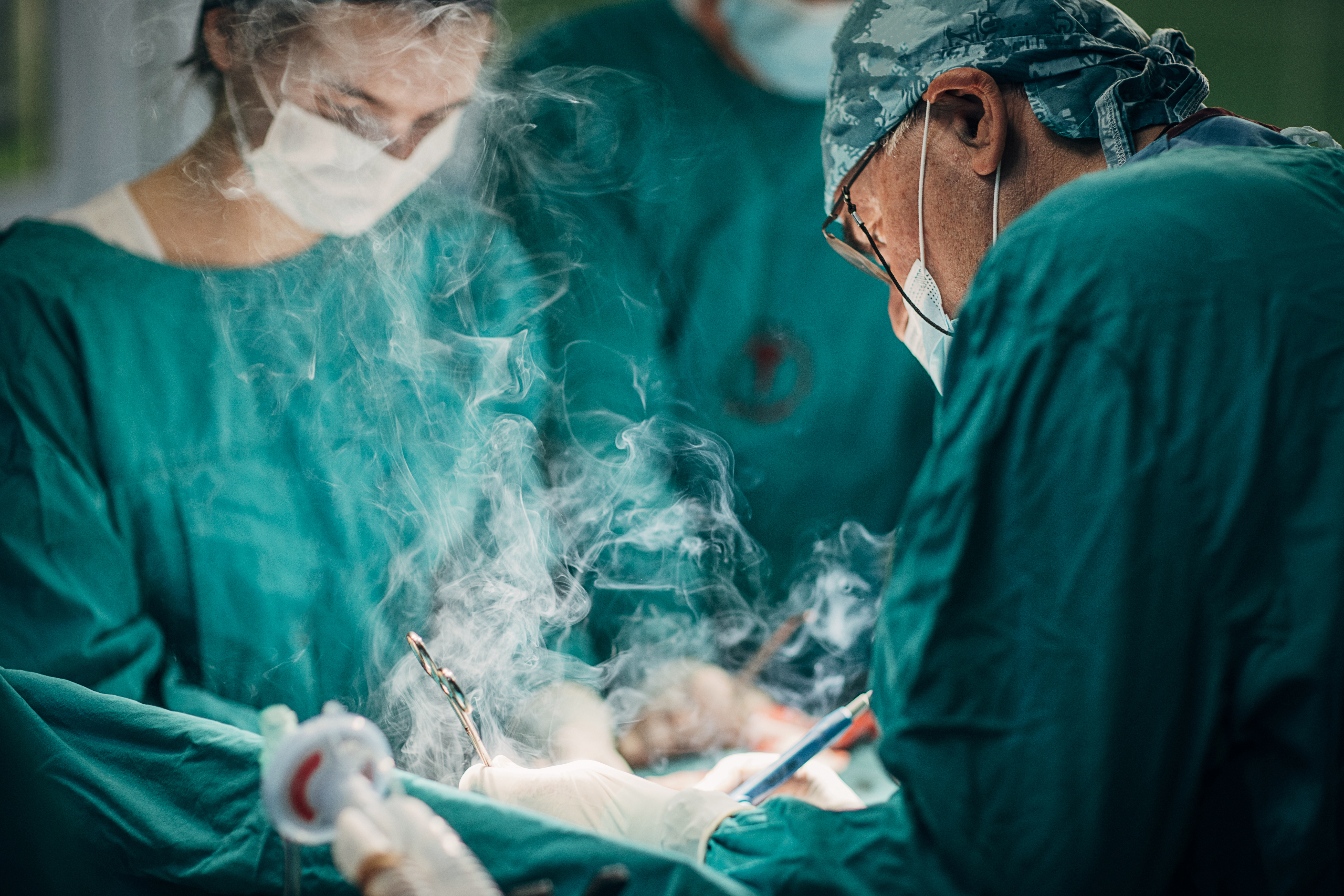 A diathermy machine, used to stop bleeding, caused a swab to catch fire – before flames burnt their way through his exposed flesh, Mark explained.

It took over a year for Mark – not his real name – to recover from his dreadful injuries – and the emotional scarring it caused.

Mark told the Sun: "[A nurse] came over and said there had been an incident in theatre. That I’d been set on fire. 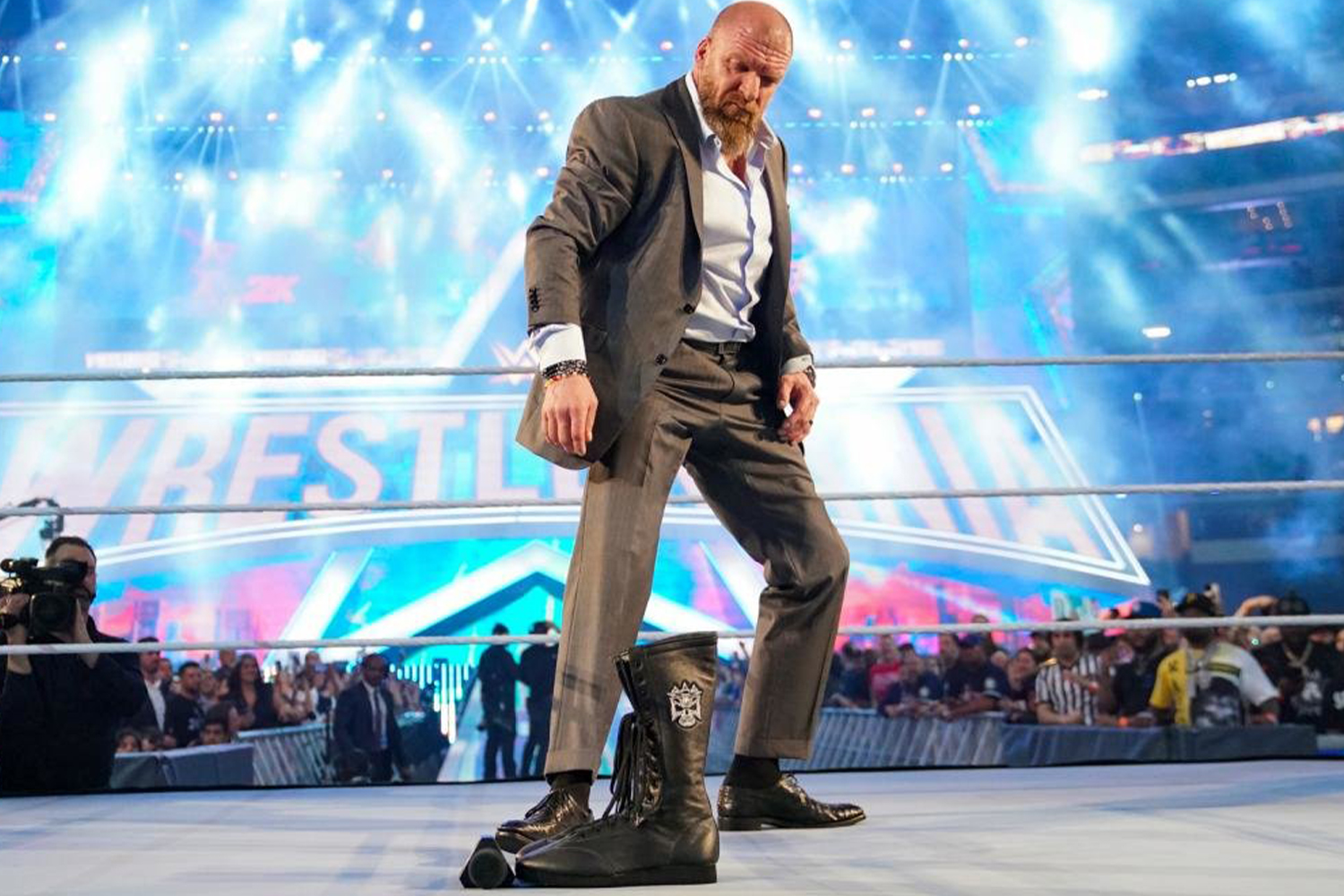 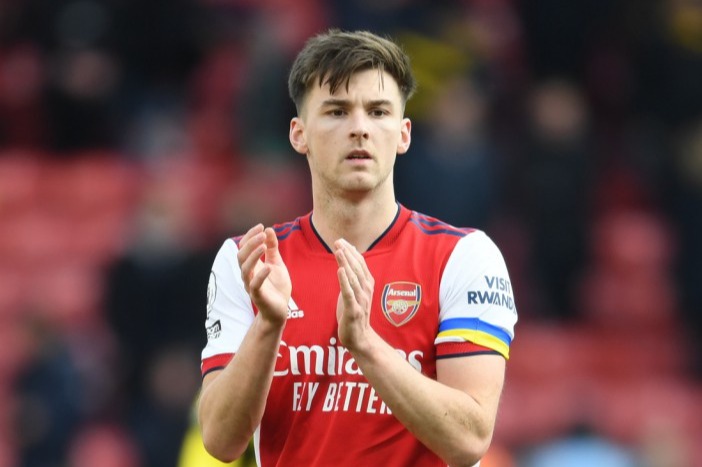 "I didn’t understand what she meant, but later I was taken up to a ward and the surgeon came to see me.

"He started chatting and then said ‘Oh, you got burned’."

It was only later that Mark discovered how the machinery caught on fire.

He believes the flames initially went unnoticed because they were burning blue against the blue medical drapes.

Operating theatre staff spent 20 minutes dousing him with water, but by the time he was wheeled out of theatre he had suffered dreadful burns.

Nurses who helped his recovery were "brilliant", he said.

But his worst moment came when the surgeon visited to check whether he would need skin grafts.

"I heard him talking to one of the nurses, saying 'I think I’ve got away with it'.

"I couldn’t believe what he’d just said. It left me feeling horrified. All he was thinking about was his own career."

It took Mark a year to recover from the physical injuries he suffered. 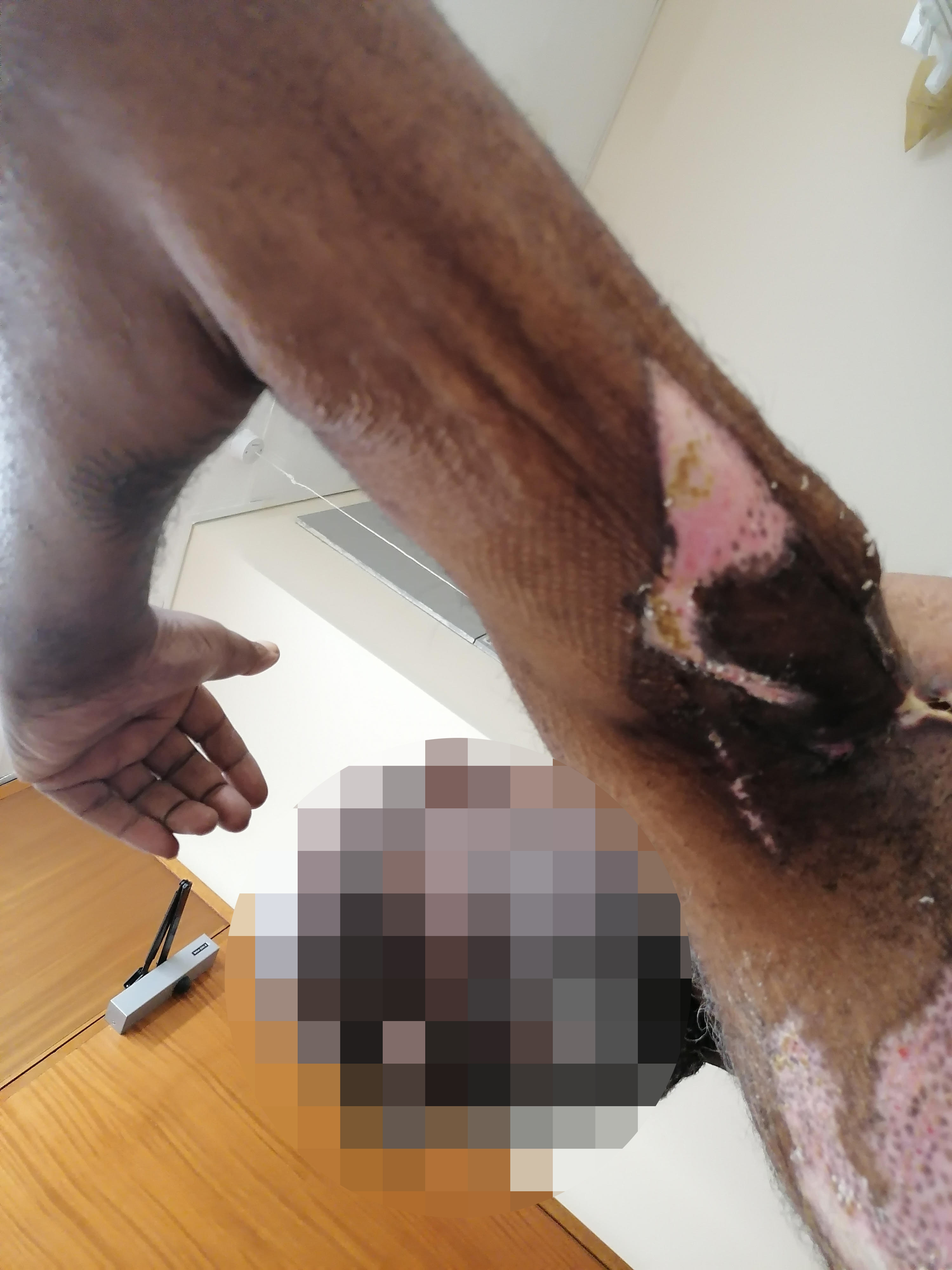 During that time, he had to go on long-term sick leave from his job as a support worker for adults with learning difficulties.

"I pretty much shut down," he admits.

Mark recently settled his claim for an undisclosed amount. He isn't the only person who has fallen victim to surgery fire accidents.

But from 2009 to 2019, it has paid out nearly £14 million in compensation settlements and legal fees.

Fires such as these are often fuelled by leaking oxygen – and are caused by faulty machinery or sparking equipment.

Campaigners are concerned that UK hospitals are lagging behind other countries in recording surgical fires and introducing protocols to reduce both their frequency and severity.

Theatre scrub nurse Kathy Nabbie has spent the past five years trying to make colleagues more aware of the threat of surgical fires.

In 2017 – after hearing how a woman in Oregon, USA, had suffered severe burns when her face was set alight in surgery – she made a simple safety checklist.

I pretty much shut down.

Her Fire Risk Assessment tool allowed colleagues to check for the presence of elements that together might cause a fire to break out.

These ranged from the use of alcohol-based skin antiseptic when prepping the patient to whether electrosurgical units or fibre-optic lights were due to be used.

A score of three or four was seen as a high risk.

Whatever the score, the FRAS tool required staff to inform the consultant surgeon before the procedure began and the points tally should also be documented in the patient’s record.

But senior staff failed to implement the initiative and – when a surgical fire actually took place three months later – Kathy learned that her laminated checklist had simply been put in a drawer.

“I couldn’t believe it,” she said. “After that they did start using it, but why on earth should it have taken an actual fire to persuade them?”

Peter Walsh, chief executive of Action Against Medical Accidents (AvMA), the UK charity for patient safety, said: “At our charity we have seen the devastating effect that surgical fires have on people.

"Their suffering is made worse by the knowledge that these events are perfectly avoidable if existing guidance and protocols are followed.

"It adds insult to injury when they learn that this problem is not being given the priority it deserves and that in many cases the incidents are not even being reported.

"Surgical fires should be designated as a so called ‘Never Event’ along with other perfectly avoidable incidents that cause serious harm and death.”