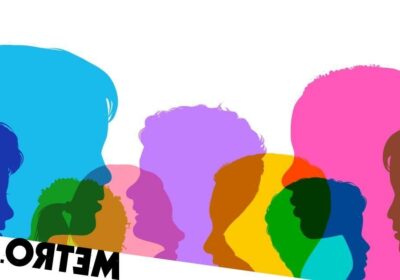 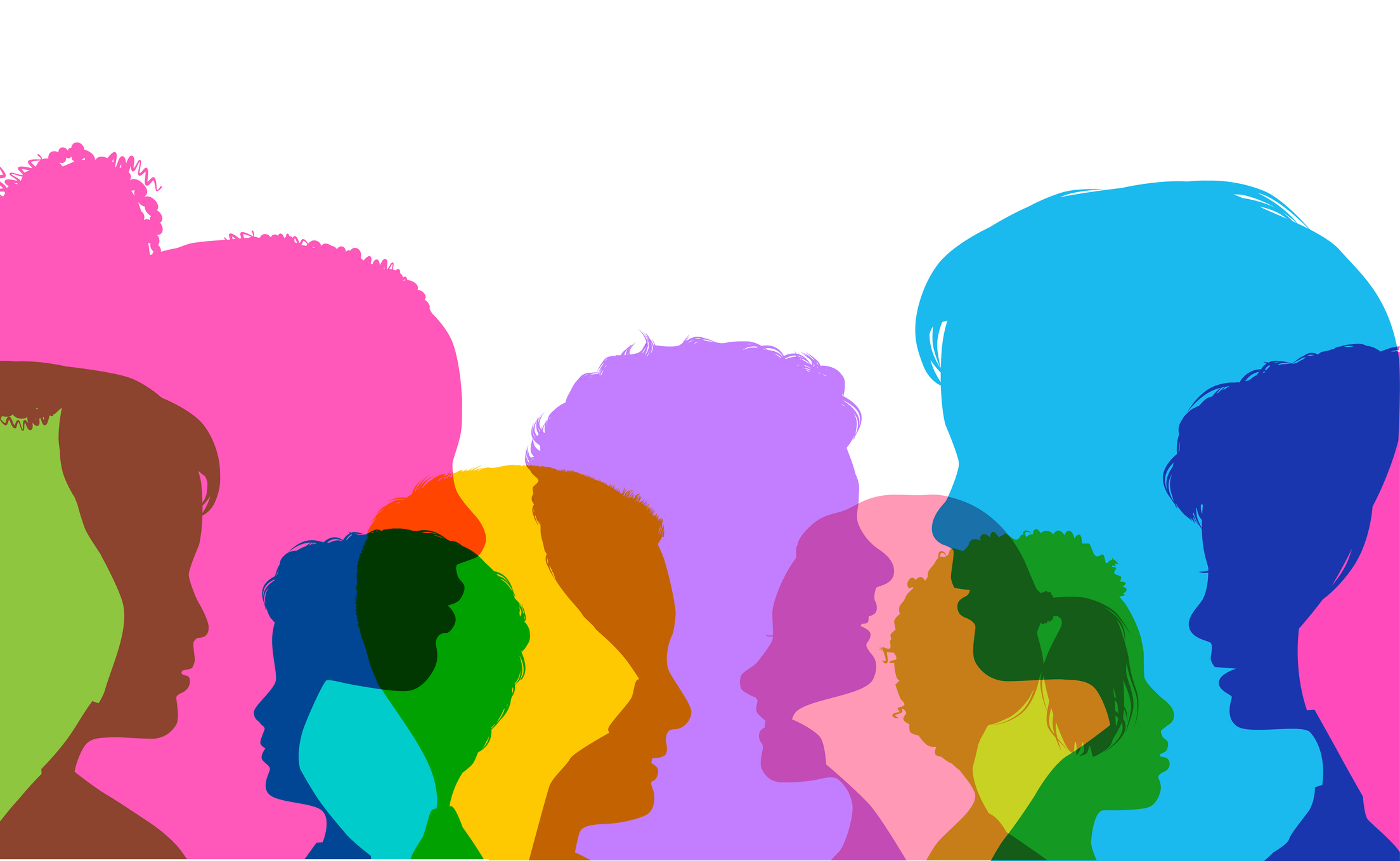 In the months before she started nursery, my four-year-old daughter would often say she was a boy.

It came unprompted, bubbling up from somewhere pure and certain inside her.

My husband and I took to asking whether she felt like a boy or girl, or neither, to let her know we were listening and keeping tabs on any progression either way.

I was bathing her one time when the question came up, and she said ‘I’m a boy’.

She went quiet for a moment, looking down at the bubbles deep in thought. Then she looked up again. With a confident smile, she confirmed, ‘I’m a boy today’.

I marvel at how self-assured she already is. For as long as I can remember I’ve struggled to assert myself with others, even my own family. I’m beyond relieved she feels comfortable being herself around me, and keeps growing all the more confident and adventurous for it.

But the obstacles to her sense of self have started looming, ever since she started nursery in September 2021.

After she’d been attending for a few weeks, she said to me again she was a boy. But then she looked troubled and added that her teacher told her she’s a girl, that she’s always a girl.

The experience of being told that had lingered, following her into her home life where she had always felt safe and accepted.

I suspect her teachers don’t think she’s ‘old enough’ for gender nonconformity, despite published research confirming that children as young as two to three recognise their gender, and can identify their own transness.

While my daughter’s identity is still in its early formative stages, it’s hard to know if I should act against the school or teachers, because I can’t fully know what happened in the first place.

I still feel like a coward because I haven’t spoken up.

Either way, the damage is done. She’s been less likely to talk about her gender with us, and when she does it’s often to affirm her femininity. She’ll talk about stereotypically girly things like princesses in a way that makes me feel like she’s parroting things she knows girls are ‘supposed’ to like.

Anti-bullying policies aren’t cutting it. Not for my daughter, or for anyone in the trans community – as a trans man, I know this firsthand

Meanwhile, I still call her my daughter and so I worry I’m only making things worse. The main reason I’m still gendering her this way is because she’s comfortable being called a girl, but expresses discomfort with being anything else, presumably because of what her teacher has said.

Sometimes she still broaches the topic of wanting to be a boy. She’s pointed to male characters in books and said she looks like them. We say teachers can’t tell her who she is, but she comes back with the same contradiction – if my teacher said this, it must be true.

It’s surprising how easily kids slip into this mode of thinking. As a parental figure, you’re the centre of their world for a few short years, before leading them towards their first experience of going somewhere away from home to learn from someone else.

No matter how much you’ve taught them yourself, in the end their teachers become their educational authority. My child’s already learning from her teacher to doubt her thoughts and fear her mind, her very self.

My daughter’s school encourages pupils to respect a rainbow of sexualities, which is to be applauded — but gender and sexuality are separate concerns, and teachers still need educating about checking their ignorance or prejudice when it comes to gender identity.

Transgender awareness in early education is still being fought for by LGBTQ+ charities like Mermaids and Stonewall, but it’s yet to be implemented as a standard by government, besides anti-bullying policies.

Regarding trans and gender nonconforming students, a government briefing published in 2020 states that decisions on uniform, mixed sport activities, and availability of toilet and changing facilities will be made by schools themselves.

The same report said that ‘all pupils should receive teaching on LGBT relationships during their school years’, and Ofsted inspectors will mark schools down if they fail to comply. But this doesn’t specify the importance of teaching children to be kind to their trans classmates in the early years. And as for the compulsory education of teachers and school officials on this front, it’s tumbleweeds all the way.

It shouldn’t have to be a matter of choosing a ‘better’ school, assuming a child’s responsible adults accept their identity. All trans kids need and deserve this acceptance, no matter where they go to learn.

The way towards this is laying down the law against transphobia in schools.

Anti-bullying policies aren’t cutting it. Not for my daughter, or for anyone in the trans community – as a trans man, I know this firsthand.

The only thing that will is making the T in LBGTQ+ awareness required learning for all children and adults in every single school.

Students’ use of queerphobic language persists in 54% of secondary schools alone and believing these slurs aren’t a problem begins in primary school. Lessons on respecting transness as valid need to start here too. And to implement this properly, teachers must be given the knowledge they need to support their trans pupils.

Because education is the one weapon powerful enough in the fight against ignorance and hatred. Because a child’s potential is too precious to be squandered on teaching them to fear and hate themselves.

It’s been a few weeks since she’s mentioned anything regarding her gender identity. I wonder if she has self-doubts that I don’t know about. I worry for her some more, and feel angry that I should worry, like I’m the one with the wrong idea about what those few conversations meant.

I’m already tired of wishing the world knew better. It’s time teachers learned to do better, for all our children.