Mum dies from liver failure after accidentally overdosing on LEMSIP 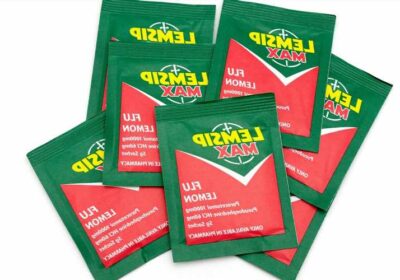 A MUM died from liver failure after accidentally overdosing on Lemsip she was taking to get over a cold.

Joan Ita Bergin, 58, had a cough and bad chest for around a week in December of last year and had been drinking Lemsip sachets to manage the symptoms. 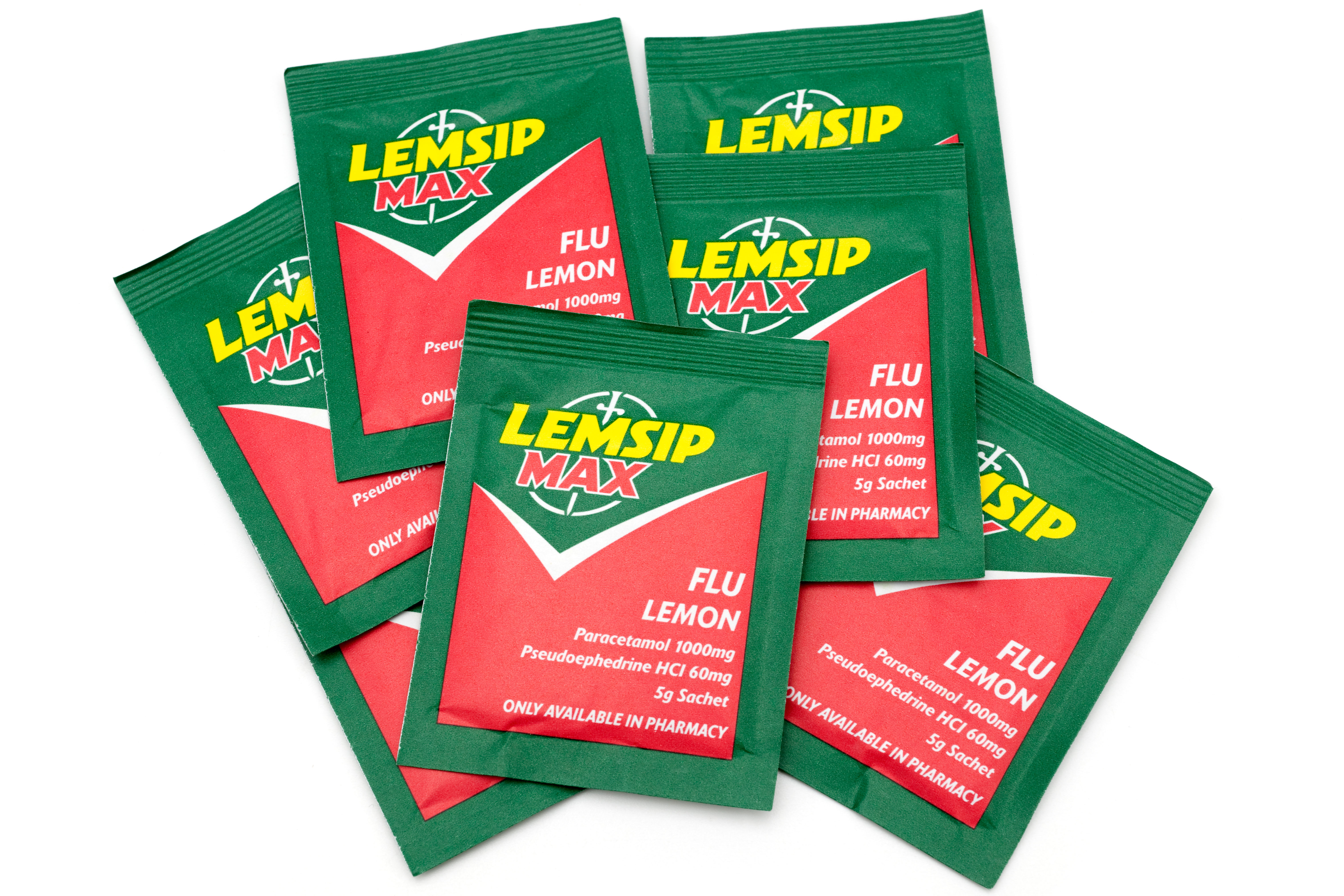 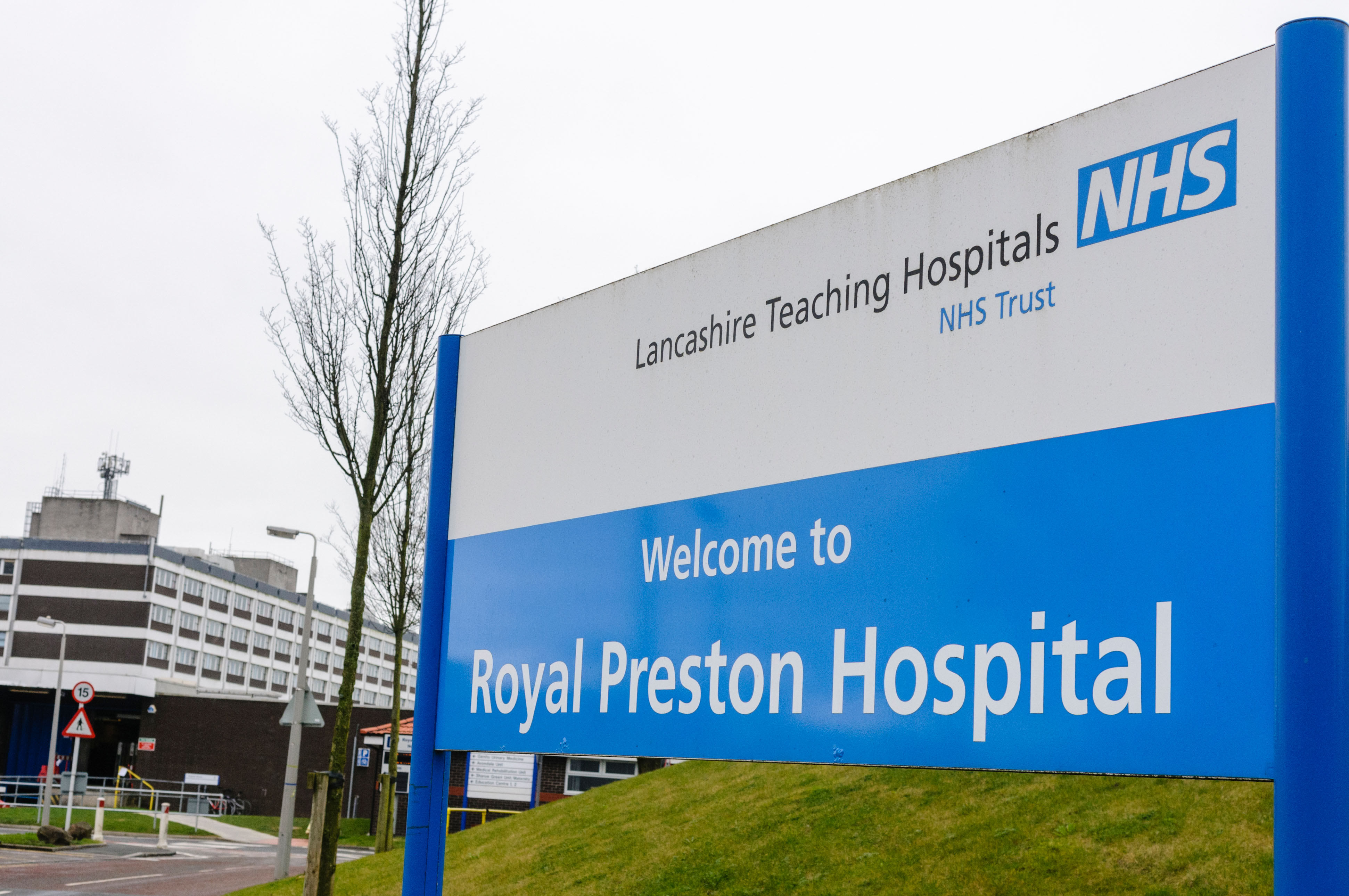 The 58-year-old's son Matthew called an ambulance on Christmas Day, after his mum's condition had deteriorated, and she was taken to the Royal Preston Hospital.

Mrs Bergin, from Lostock Hall, had been vomiting coffee-coloured bile and tests revealed she had 'significantly elevated' liver enzymes and low oxygen levels.

She was eventually transferred to the Intensive Care Unit but she worsened and was diagnosed with liver failure.

Liver specialists at Leeds General Infirmary were consulted and advised that no additional treatment options were available. 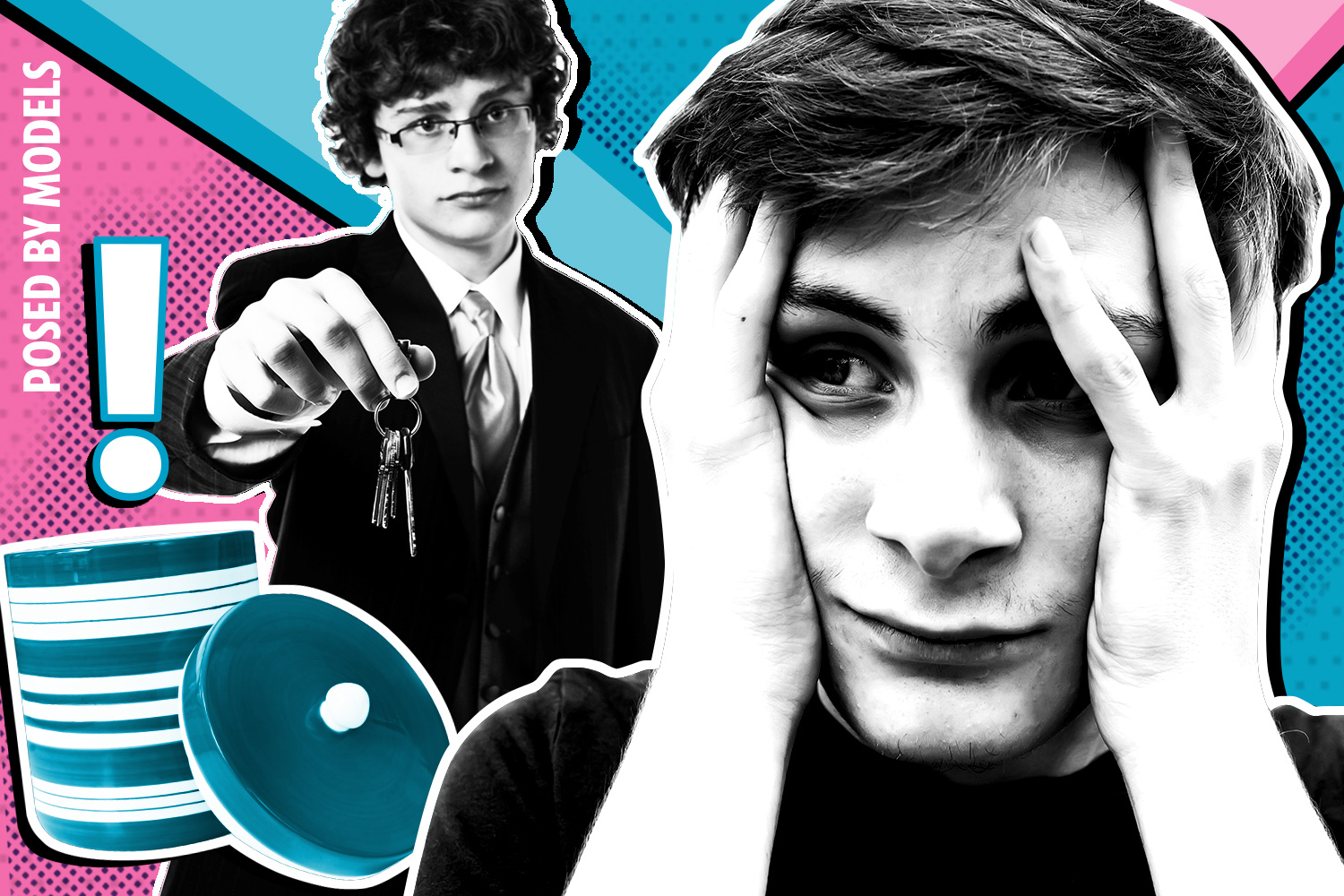 I am so worried for my older brother’s mental health 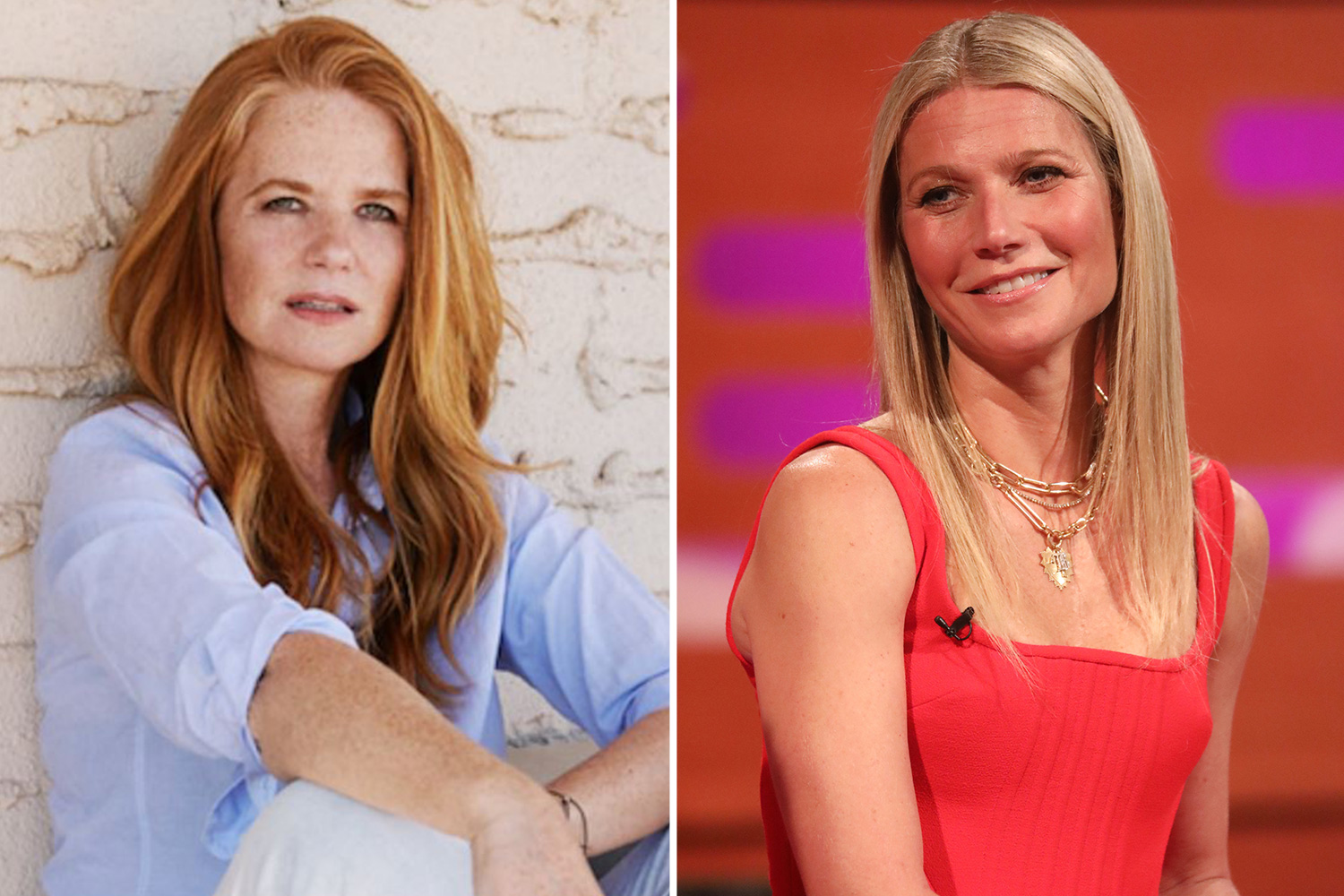 Mrs Bergin continued to deteriorate and she died on January 7 of this year.

The inquest at Preston Coroner's Court heard that Mrs Bergin was drinking a sachet of Lemsip every four hours – but also told doctors she had taken more than the recommended amount of paracetamol at times.

The recommended maximum dose of Lemsip is one sachet, containing 1,000mg of paracetamol, every four to six hours.

On behalf of her son, Assistant Coroner Kate Bisset said: "He says his mum was in good health normally but she rarely ate much, one full meal per week, and otherwise she would snack on things such as marmalade on toast. 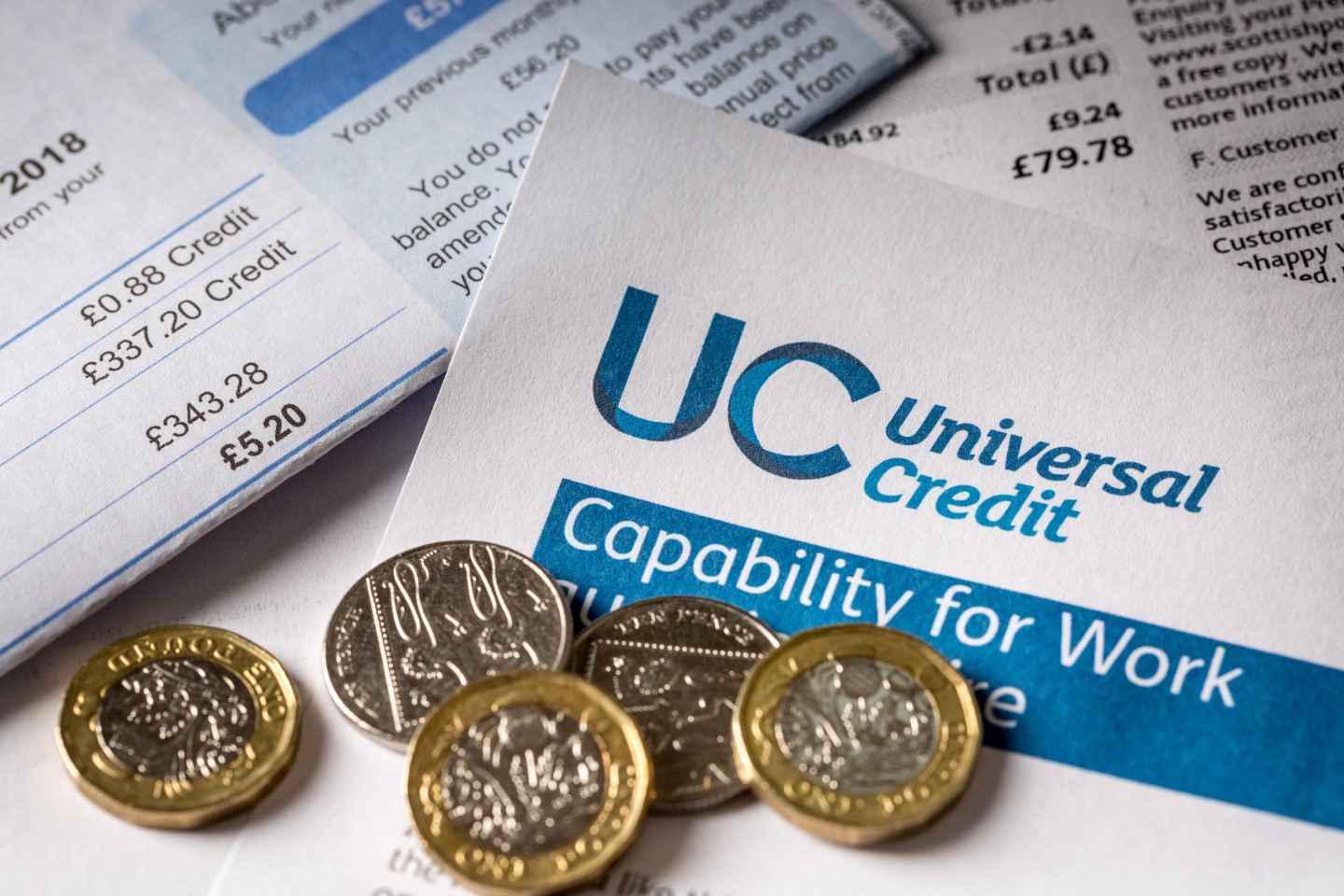 "She drank plenty of water but had on occasions fainted due to lack of food."

Consultant Patrick Horgan said in a statement that Mrs Bergin had significantly elevated liver enzymes and was diagnosed with a liver injury due to unintentional paracetamol overdose.

She was given Parvolex, an antidote to paracetamol overdose, but she continued to have episodes of vomiting blood.

The cause of death was given as multiple organ failure, pneumonia and acute liver failure secondary to unintentional paracetamol overdose.

The inquest also heard that Ms Bergin had a background of excess alcohol.

Returning a conclusion of misadventure, which is when a death is caused by the unintentional consequences of an intended act, the coroner said: "Joan Ita Bergin died on January 7, 2022, at the Royal Preston Hospital of multiple organ failure caused by an unintentional paracetamol overdose."

An overdose of paracetamol – which is a component in Lemsip – is dangerous and capable of causing serious damage to the liver and kidneys.

And experts also say Lemsip cold and flu should also not be used during pregnancy.