Home » Lifestyle » More than half of Brits who experience allergies and seasonal reaction started earlier this year, study finds

More than half of Brits who experience allergies and seasonal reaction started earlier this year, study finds 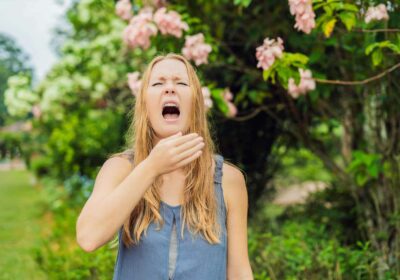 MORE than half of Brits experience allergies – with two in five of these saying their seasonal reactions started earlier than usual this year.

The poll of 2,000 UK adults found tree pollen, grass, and dust mites to be the most common components causing symptoms to flare up. 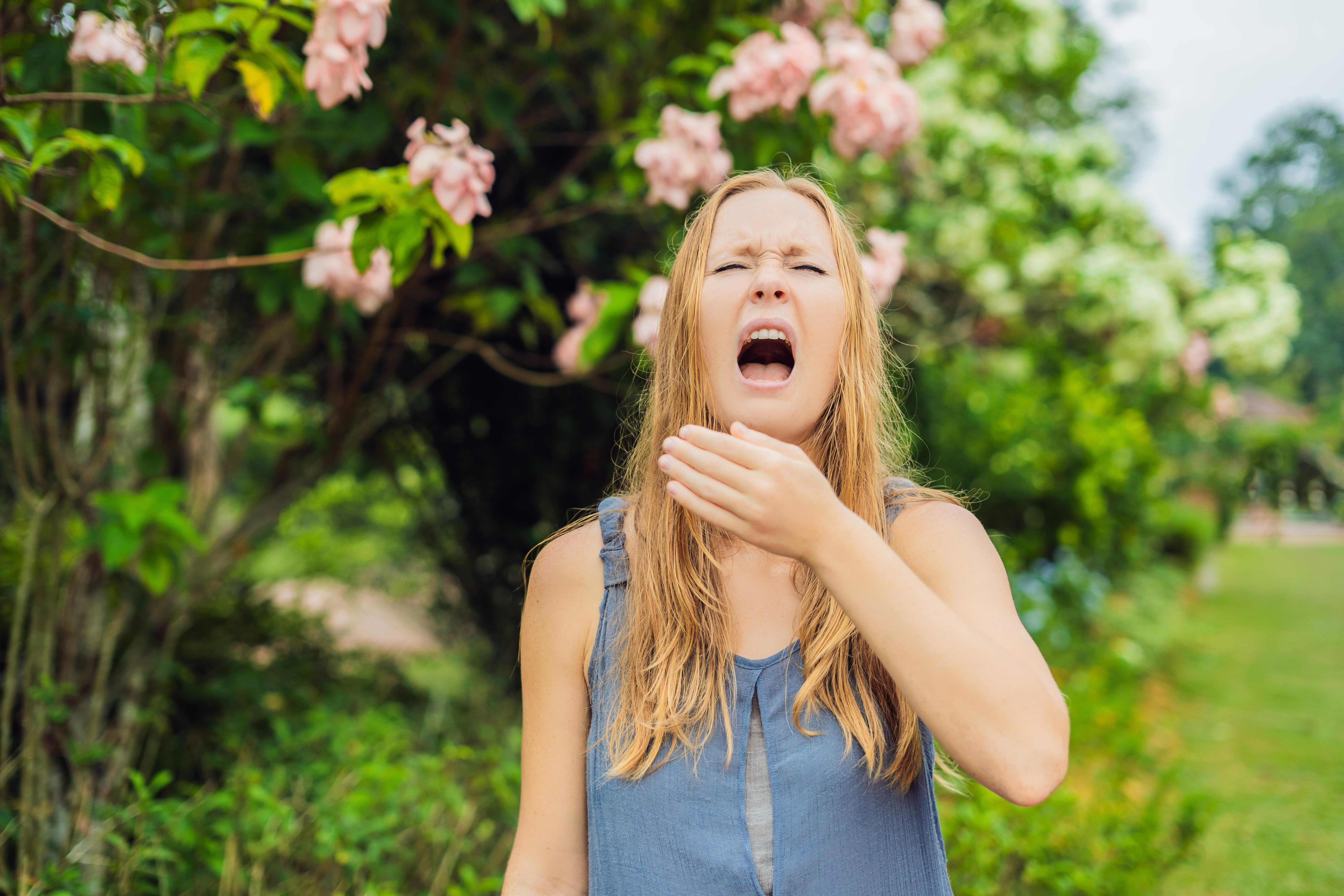 While more unusual causes of things like dry eyes and sneezing come from wearing jewellery, getting a tattoo – and even wine.

Of those who do experience seasonal allergies, the warmer months from May to August are when they are worst hit, and one in four (26 per cent) of these often experience severe reactions.

It emerged more than half (54 per cent) of those with allergies have learnt to live with their symptoms and haven’t explored ways they can help to keep them at bay.

But seven in 10 (71 per cent) have even self-diagnosed themselves with an allergy.

Anshu Kaura, a pharmacist at LloydsPharmacy which commissioned the research, said: “It’s clear from our research that allergic reactions are not only extremely common amongst Brits, but are also not mild and can often be really debilitating, making it incredibly difficult to continue with their everyday lives.

“That’s why it is so important for those who do live with allergies – especially those that flare up seasonally – to speak to a pharmacist or GP to know exactly what is causing them, so they can get the best possible support to mitigate the symptoms."

The research went on to reveal that itchiness, a runny nose, and watering eyes are the most severe and common impacts of seasonal allergies.

But worryingly, nearly one in four (23 per cent) of those who experience allergies say they can make them struggle for breath.

It was also highlighted how allergies are impacting people’s lives – with 20 per cent saying their reactions to seasonal changes limit what they feel they can confidently do in everyday life.

In fact, nearly two thirds (63 per cent) have actively avoided doing something because they are concerned about the impact of an allergy.

While more than one in three (36 per cent) have dodged going outside at certain times of the day – and 25 per cent have ducked out of picnics.

Allergies are also having an impact on romantic lives with some (13 per cent) admitting to declining a date because they were conscious of an outbreak of symptoms.

Three in five (61 per cent) Brits who have seasonal allergies have consulted a professional about their problems because they have been so bad.

Of these, nearly half visited their GP (46 per cent), a 26 per cent sought advice from a specialist, and 20 per cent paid a visit to a local pharmacist.

Despite this, more than a quarter (28 per cent) said they find it hard to know who to speak with about allergies.

And 33 per cent claim it is difficult to find out information about specific allergies, the research conducted via OnePoll found.