A boy’s encounter with Santa Claus is warming hearts across the globe.

Matthew Foster, 6, paid a visit to the big man on Dec. 5 after he expressing an interest in Santa.

“He’s got this image of who Santa is because ‘The Night Before Christmas’ describes Santa so well,” his mother, mom Misty Wolf of Watauga, Texas, told “GMA.” “It was that magic of Christmas going on right there and I got a front row seat to that.”

Before Matthew approached Santa’s Wonderland, Wolf said she spoke with Santa — explaining that her son was autistic and blind. Santa then took Matthew’s hand and allowed him to explore his beard, face, hat and coat, Wolf said.

Matthew also asked Santa if he could touch his “eyes that twinkle” just like in “The Night Before Christmas.” Santa also took Matthew to meet one of his faux reindeer.

Matthew was born 24 weeks premature and spent 111 days in the NICU, according to Wolf.

Wolf shared the moving photos on Facebook, where they quickly garnered over 235,000 likes. 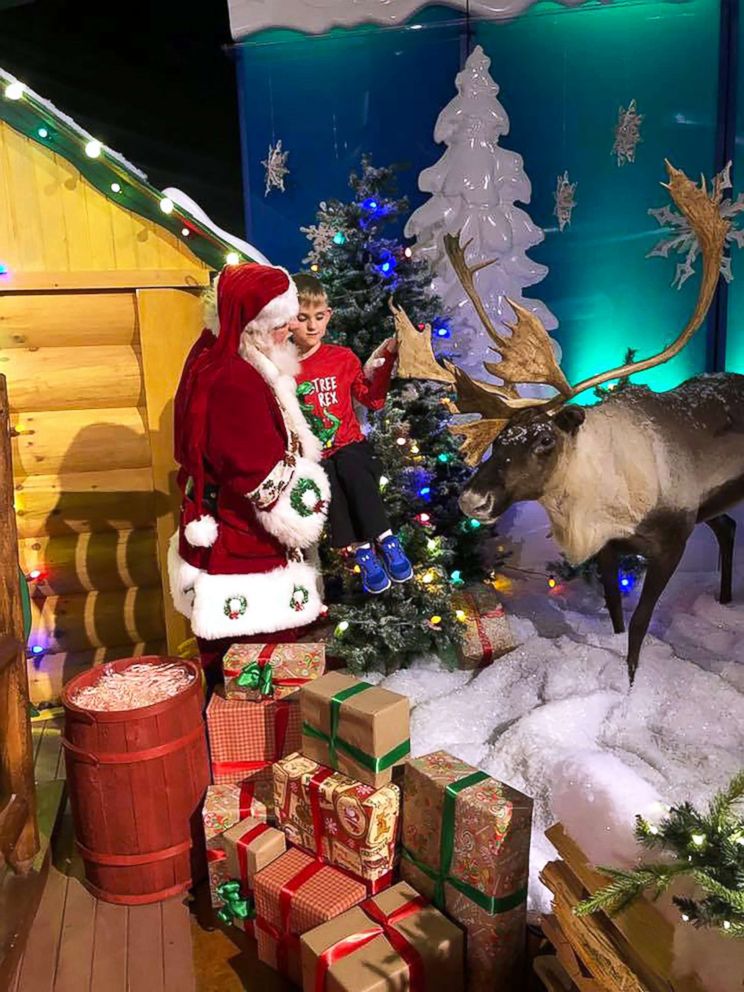 “I’ve been working really hard to get him interested in Christmas and understand Santa so it’s really nice that the world could see what a big moment this is as well,” Wolf said.

She added, “Santa reached out to me and said it was such a joy to meet your son and that’s just what I do.”

Bass Pro Shops and Cabela’s, where Matthew met Santa, told “GMA” it began offering free photos with Santa 10 years ago and many of its stores host special sessions for deaf children as well as low sensory events for kids on the spectrum. 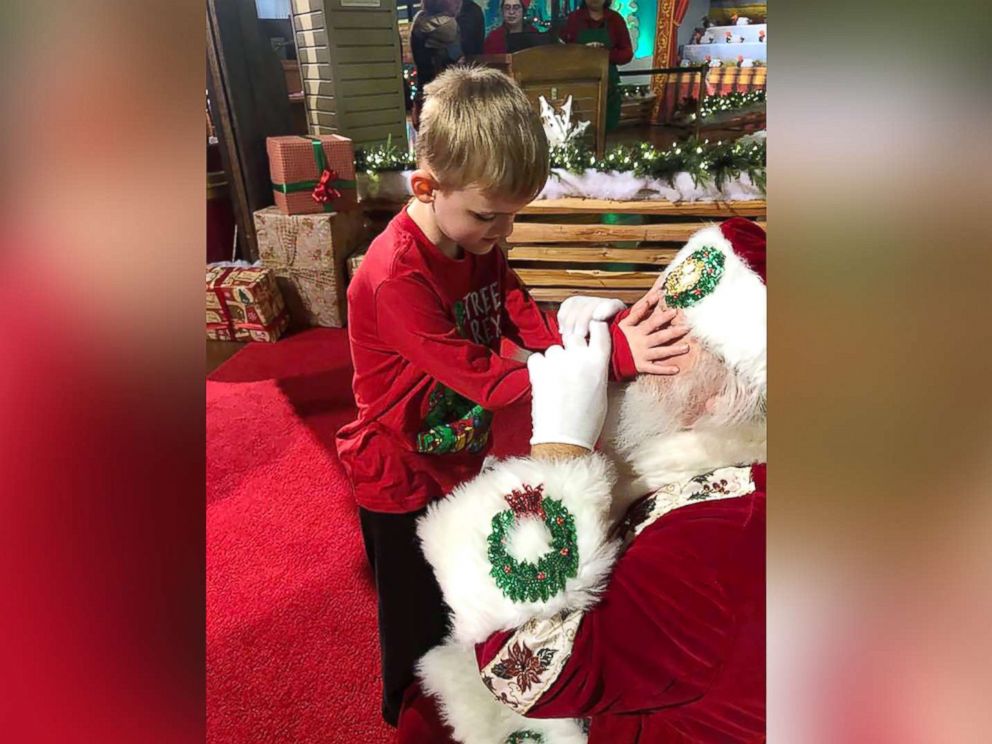 “Meeting Santa is a very big deal for every child and we strive to make every visit a special memory for families,” the company wrote in an email to “GMA.” “Hosting Matthew and his family was a joy for our entire team because we love sharing the true spirit of Christmas with so many others.” 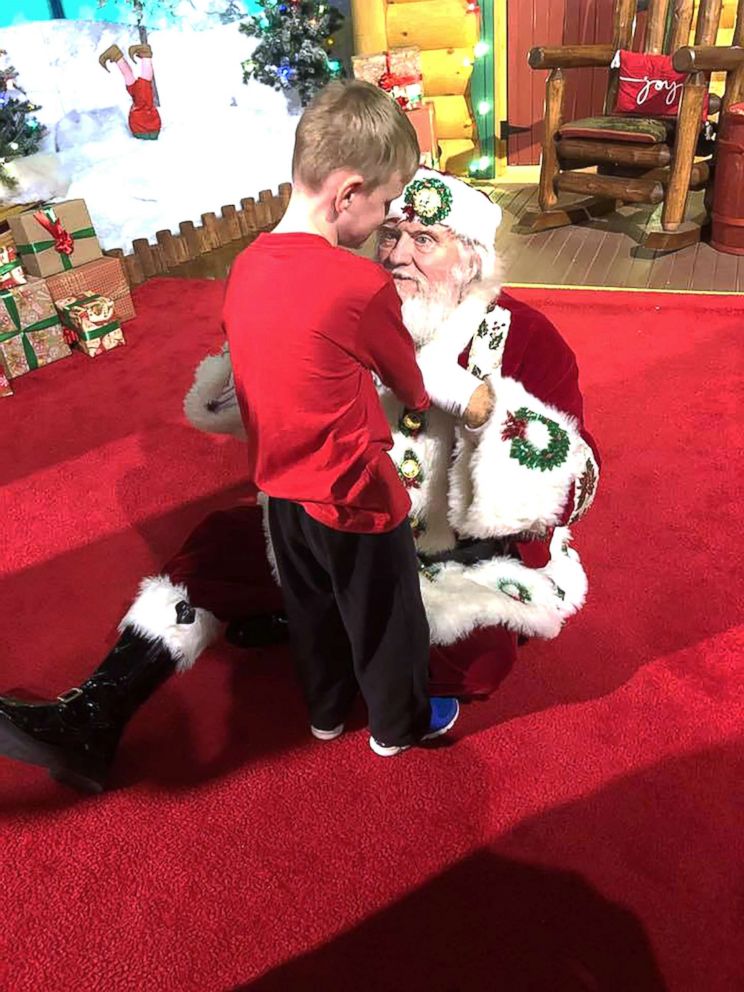