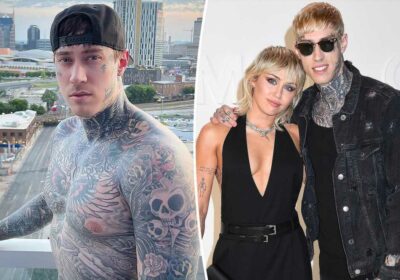 Trace Cyrus says “mindset is everything” as he showed off his body transformation.

The musician took to social media Thursday to share a before-and-after picture of himself after shedding a few pounds and bulking up since late 2021.

“The picture on the left is what I looked like at the end of last year. I was mentally destroyed & it really affected my physical health,” Cyrus, 33, tweeted. 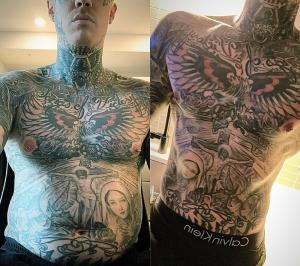 “The pic on the right is me now. Your mindset is everything. It can be your greatest asset or your worst enemy. F–k motivation. Stay dedicated!”

Cyrus — pop star Miley Cyrus’ big brother — was met with several tweets of congratulations from fans, with one writing, “Great job on staying focus and getting back to where you wanted.” 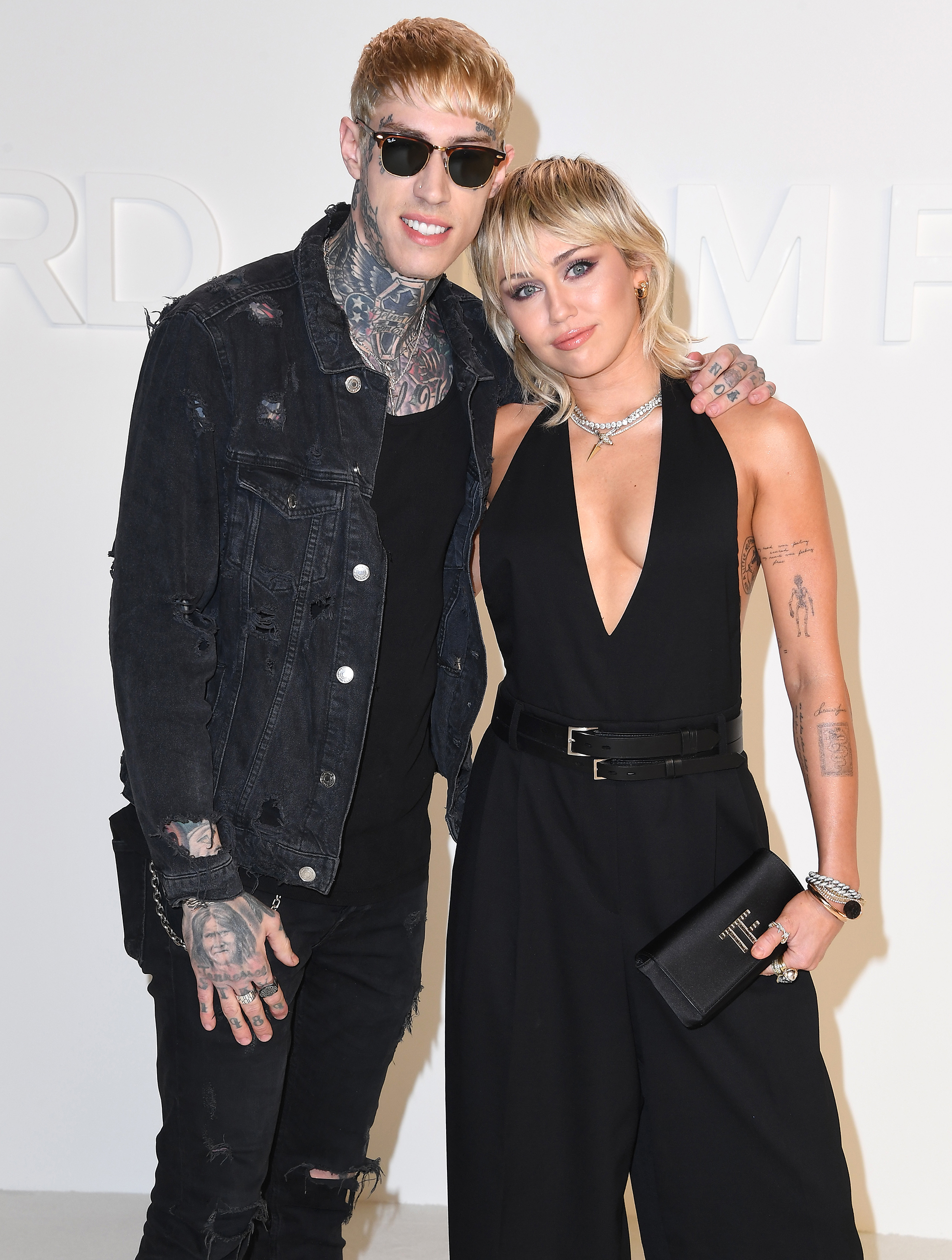 Another added, “I’m happy for you, Trace! Keep going! 😊,” while one more fan insisted, “Both are still worth love and acceptance.”

Cyrus announced his plans to remedy his depression with a “healthy lifestyle” in the beginning of the year in a lengthy Instagram post where he apologized for being distant throughout 2021. 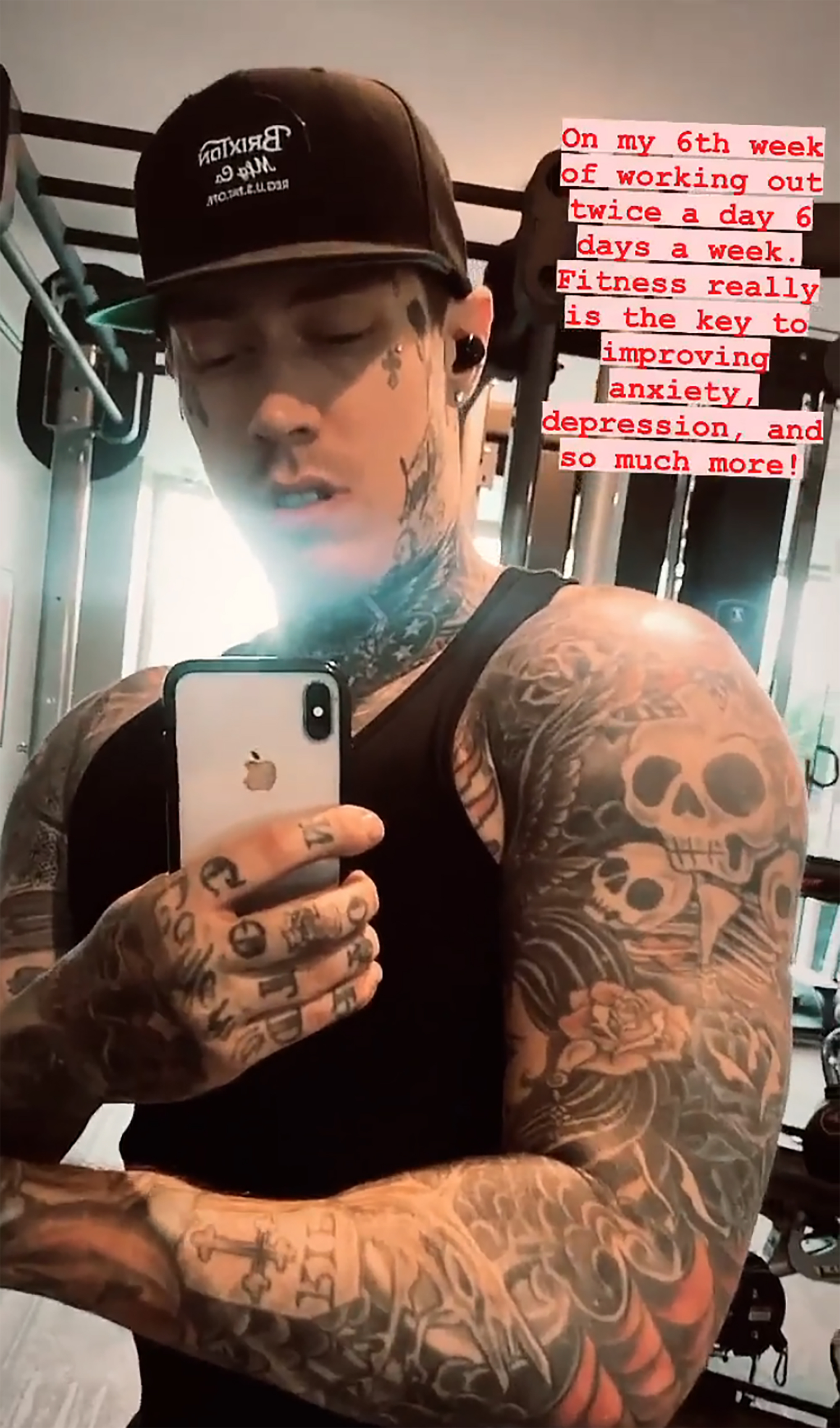 “Mentally I was just drained,” he explained. “My anxiety/depression got the best of me . I felt pressure to put on a fake persona for social media like everything was fine but in all honesty I felt like everything in my life was spinning out of control. So I basically just went silent.”

He also confessed, “I got so desperate I went to a doctor and got a prescription for anxiety, depression, & ADHD & it made me feel a million times worse than I already did. So I’m just in the process of learning how to fix myself with a healthy lifestyle. Lately I’ve just been in the gym constantly because it seems to be the one thing I feel I can control. Just know I’m doing my best to get back on track.”