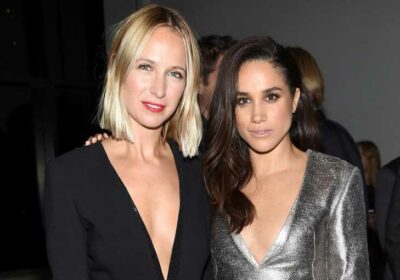 Thomas Markle says he doesn’t want to have to sue Meghan, Harry to see grandkids

Harry and Meghan’s daughter will not be christened in Church of England: report

The fashion designer broke her months-long social media silence with an Instagram post that said she was traveling when the medical emergency occurred and the infant was delivered sooner than expected.

“Earlier this year, I went into labor with our baby daughter Marina. She arrived whilst I was in another city, away from home, and without any family around me,” said the 36-year-old, who is married to oil heir Mikey Hess.

“She was immediately rushed to the NICU and subsequently received a number of surgeries. I was unable to hold her for weeks.”

Nonoo also thanked the medical staff that helped save the newborn.

“The extraordinary care that she received whilst in the NICU has eternally indebted us to the incredible doctors and nurses that helped nurture our daughter back to health and I am personally humbled by these selfless professionals,” she wrote.

In September, Nonoo and Hess were seen enjoying drinks while on a double date with mom of two Markle and husband Prince Harry at the Carlyle Hotel’s Bemelmans Bar during the Sussexes’ trip to NYC.

The Sussexes attended Nonoo and Hess’s lavish Italian nuptials in Rome in 2019, where Markle reportedly gave a reading of “The Vow” by Roger McGough during the ceremony. 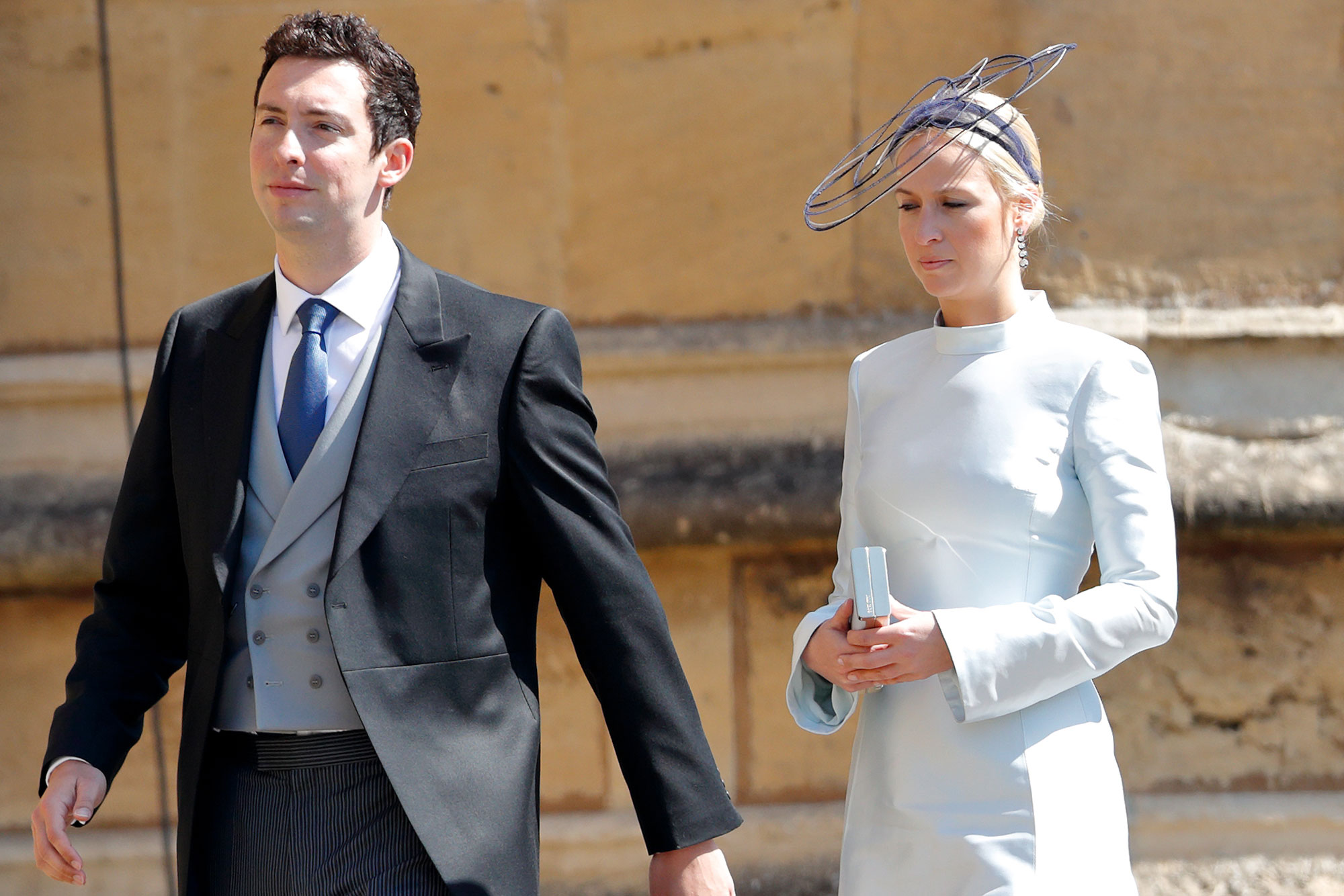 Adding to her update, Nonoo wrote: “This is Marina’s day, I share it with you, my community, because women are the epicenter and the foundation of everything I have ever done and in sharing the difficult of the past six months I want to give hope to those who might be struggling with a similar situation and to help others feel more comfortable with sharing their own challenges.” 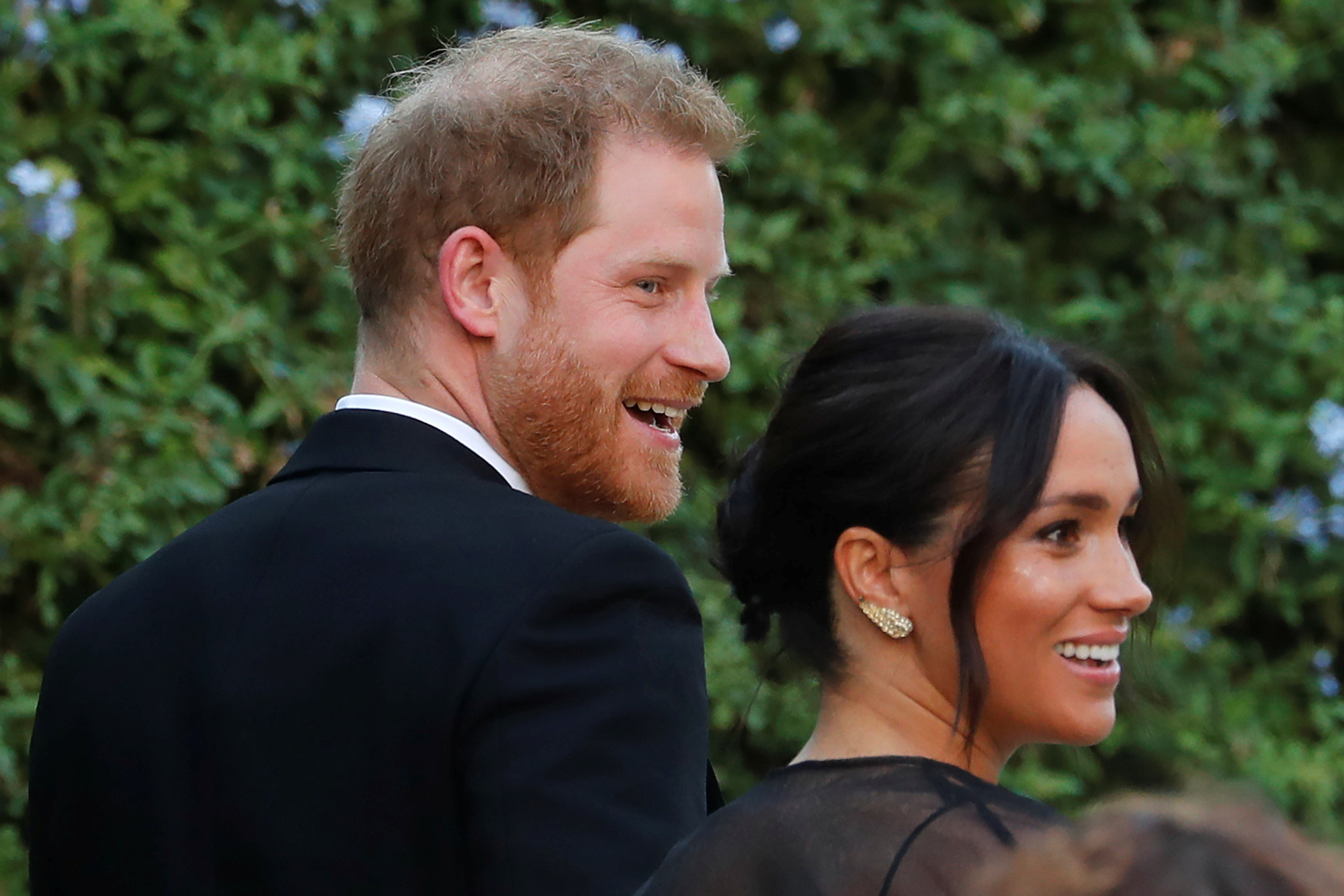 Talking of her daughter, she added: “Her fortitude, determination and reliance at such an early age has taken my breath away.

“Having a child that is sick or requires serious medical attention is one of the hardest things one can go through as a parent … it was her strong spirit and light that has kept us marching forward. She is quite simply a superhero.”