Meghan Markle Has Every Reason to Feel Emotional Right Now There have been several reports over the past few monthsabout Meghan Markle either fighting back tears or seemingquite emotional over small matters. Fans have been posting videos showingMarkle putting on a brave face when Prince Harry reprimanded her to “Turn around”and “Look” while the two attended the annual Trooping the Color event in June. Thenthere was that viral video of Prince Harry allegedly ignoringhis wife at an MLB game they attended.

Royal fans are questioning if there might be trouble in Harry and Meghan’s seemingly perfect marriage if she’s always looking so close to tears whenever her husband is around. But more perceptive onlookers realize that there could be a very reasonable explanation for why Meghan Markle is so emotional right now. 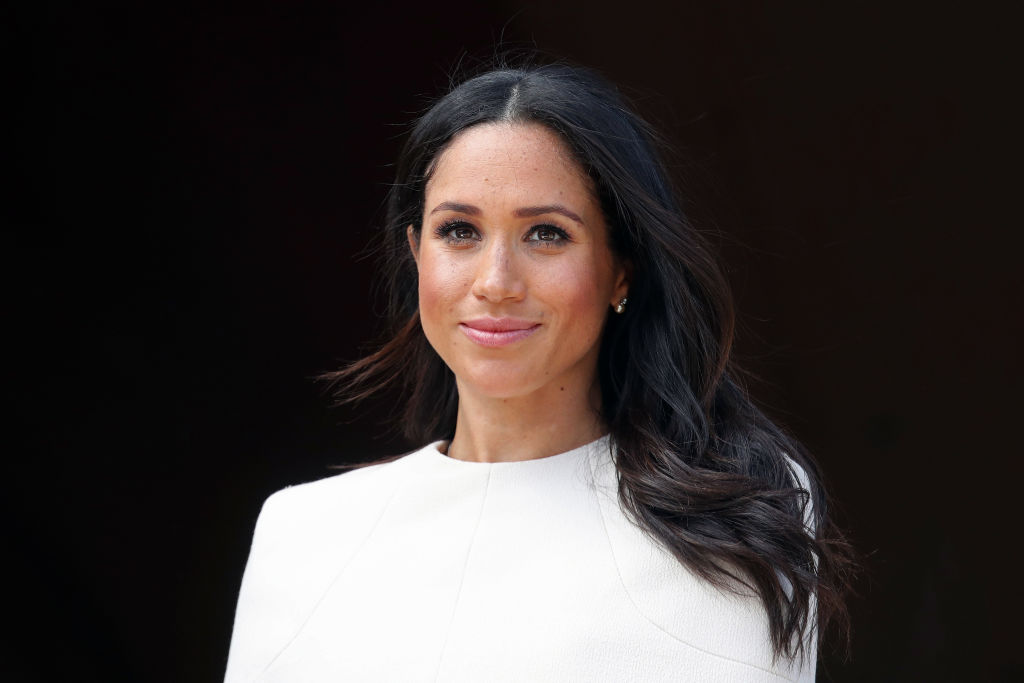 Meghan Markle is full of strength and conviction

There’s really no denying that Meghan Markle has strong beliefs and isn’t afraid who knows about them. Before she became a member of the royal family, Markle ran a lifestyle blog called The Tig where she shared detailed opinions about social causes she cares about.

Now that she’s the Duchess of Sussex, Meghan Markle must be more careful about the public statements she makes (though sometimes she ignores those rules). However, even with her new role, Meghan Markle is trying to use her influence to draw attention to important issues. She’s forging forward with her agenda despite a huge amount of criticism from people who aren’t used to royals behaving this way.

Here’s the thing everyone tends to forget about the Duchess of Sussex: she literally just had a baby. Even the strongest character can have a difficult time adjusting to new motherhood. Plus, there’s the added bonus of post-pregnancy hormones that can wreak havoc on logical thoughts and actions.

The firstthree months after birth are commonly referred to as “the fourth trimester”because they’re such a fraught time for any new mother. The body and mind cantake even longer than that to recover both physically and emotionally from theundeniable trauma of birth. Whether it’s a first baby or a fifteenth, it’s justnot easy. 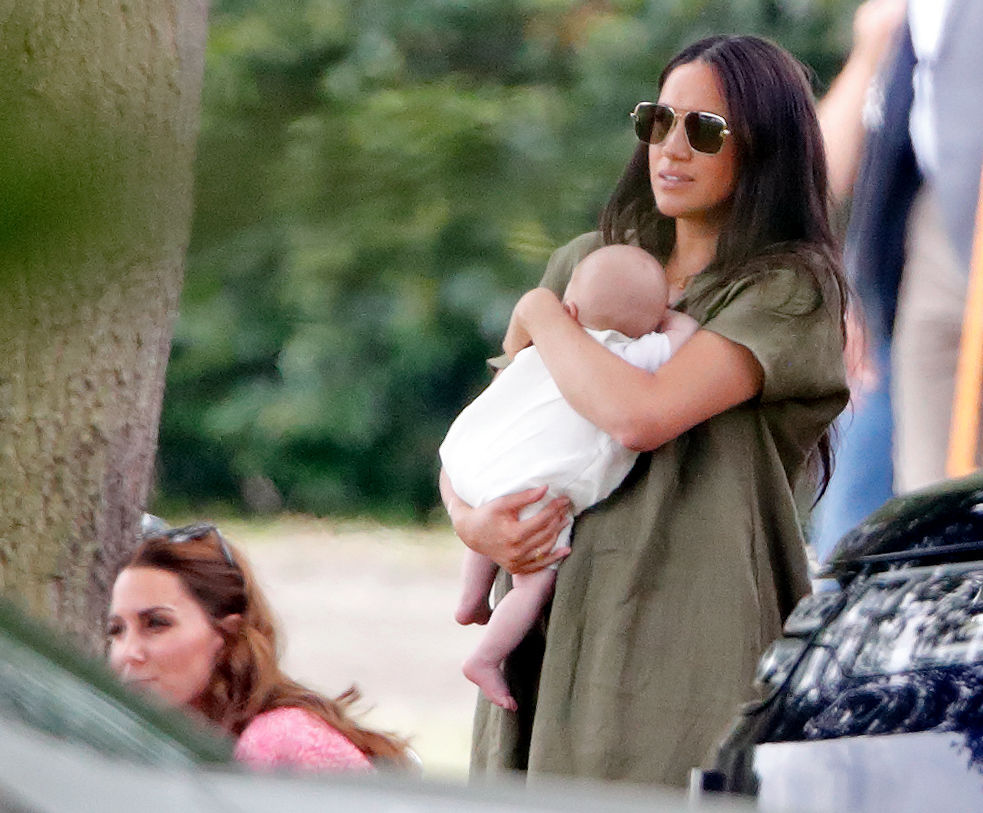 Meghan Markle shows no signs of slowing down

Though Meghan Markle did technically take maternity leave,she was appearing in public a few weeks after son Archie Harrison was born andattending events when he was only a few months old. It’s perfectly logical torealize that she may not have fully recovered from the huge upheaval his birthcaused.

While Meghan Markle wouldn’t normally tear up when herhusband gently reminded her to pay attention, everything is different now. Andif the Duchess of Sussex continuespushing herself with a packed schedule this fall, including that huge tripto Africa, then we can expect to see more emotions from her in the future.

She may be a royal, but Meghan Markle is also a person withthoughts and feelings. That’s precisely what makes her fans love her so much.