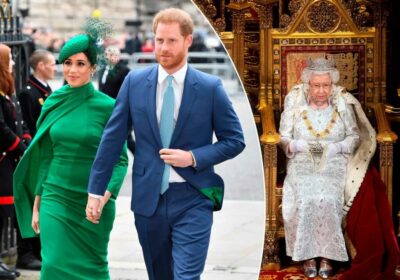 Lilibet Diana is officially in the royal mix!

Prince Harry and Meghan Markle’s youngest, daughter Lilibet Diana, was added to the British royal family’s line of succession site on Monday. The update to the list — which places Lilibet as eighth in line for the throne — comes just one day after Page Six reported on her absence from the website.

The Duke and Duchess of Sussex welcomed their daughter in June. The timing of the palace’s move prompted some people to question whether a message was being sent to the estranged couple.

“You have got to ask what has taken them so long,” ITV’s Chris Ship said on the Royal Rata podcast.

He went on to add, “All they have got to do is hit the paragraph button and put in a different number. They must have done it before. They did it for Archie.”

Two-year-old Archie, Lilibet’s brother, was added underneath his father as seventh in line just two weeks after he was born in 2019. Lilibet’s placement after her brother had initially been filled by Prince Andrew before the official list was updated. 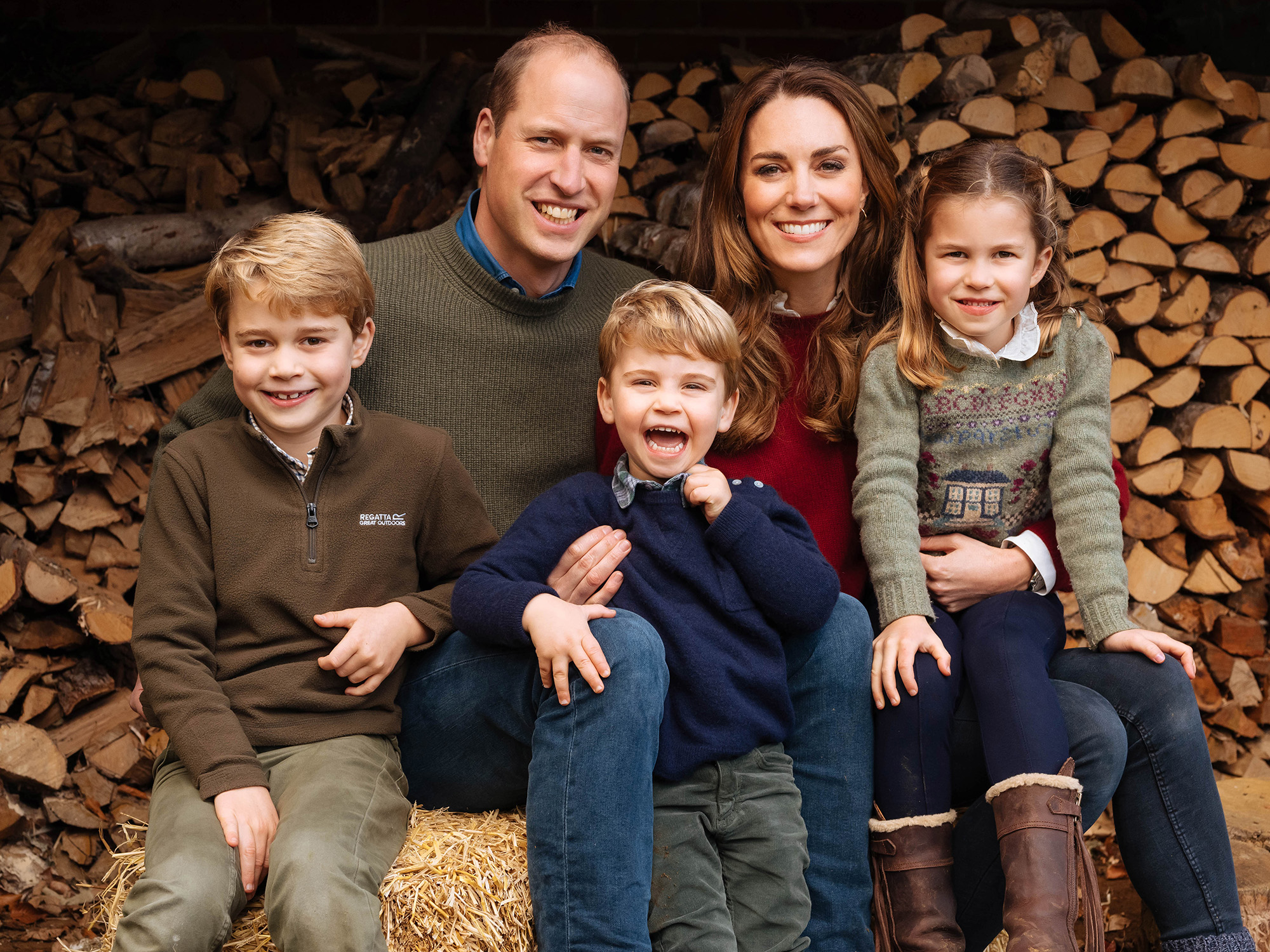 While the couple’s choice of name for their daughter paid tribute to Queen Elizabeth II, their relationship with the rest of the royal family remains on the fence since their resignation from their royal duties in February. Unlike Prince William and Kate Middleton’s three children, the Sussex kids do not have royal titles.

Harry recently admitted that having two young children is “definitely a juggle,” but has nothing but good words to say about his newest.

“We’ve been lucky so far, she’s very chilled and seems happy to just sit there while Archie is running around like crazy,” he had told a guest at the 2021 WellChild Awards in London.