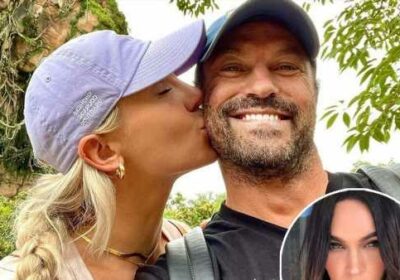 “It’s been a really long time since I’ve been with someone I can truly share life with,” Green wrote.

Megan Fox kicked up a bit of controversy after she left a cryptic comment on ex Brian Austin Green’s Instagram.

Late Tuesday evening, Brian shared a snap of himself kissing his girlfriend, “Dancing with the Stars” pro Sharna Burgess, at Disney World with the caption, “It’s been a really long time since I’ve been with someone I can truly share life with. ❤️”

Sharna responded, “There’s no one else I could ever imagine sharing it with. I love you ♥️.”

Then Megan jumped in and shared, “Grateful for Sharna,” with a purple heart emoji, according to Comments by Celebs. Eagle-eyed fans, however, were quick to point out that the comment has since been deleted.

Brian began dating Sharna shortly after his split last year with Megan, whom he shares sons Journey, 4, Bodhi, 7, and Noah, 8. The “Beverly Hills 90210” actor opened up about how he fell for Sharna just last month.

“On our first date, we just completely lost track of time and the same thing happened the next time,” he explained to People. “It became something noticeably different from anything I’d ever experienced before.”

Meanwhile, Megan has been linked with Machine Gun Kelly after they were first spotted together in May 2020, days before Brian confirmed he and Megan had separated.

Kelly said it was love at first sight for the pair, who met while filming “Midnight in the Switchgrass” together.

“After I made the big chunk of the album, I did fall in love for the first time,” Kelly confessed on “The Howard Stern Show.” ″That was my first experience with being open to love and stuff like that. I definitely wasn’t set up to believe that that’s something that could ever exist.”

For her part, Megan said the sparks flew instantly as well.

“The second I was in a room with him and said hello to him and looked into his eyes, I knew right away that he was what I call a twin flame,” she confessed on the “Give Them Lala … with Randall” podcast. “Instead of a soul mate, a twin flame is actually where a soul has ascended to a high enough level that it can be split into two different bodies at the same time. So we’re actually two halves of the same soul, I think. And I said that to him almost immediately, because I felt it right away.” 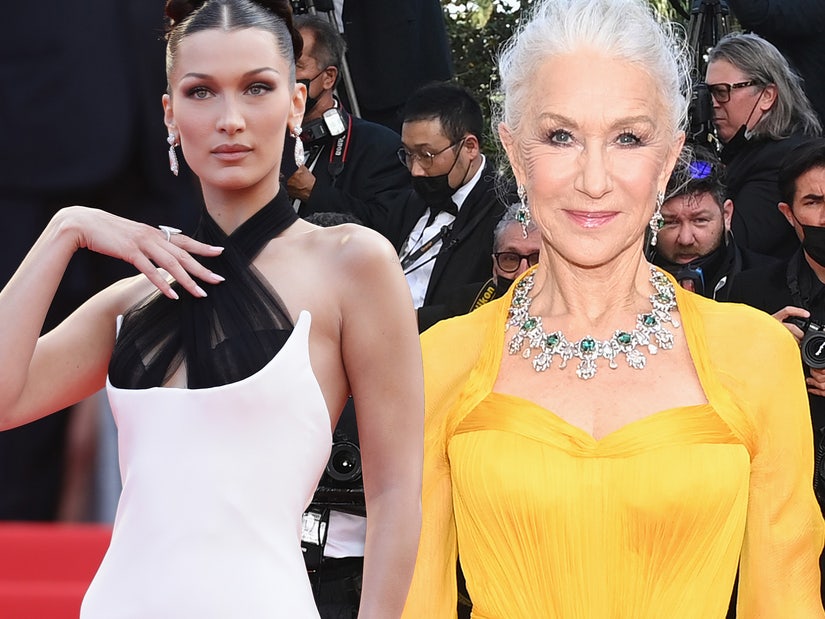