Danny DeVito is also a fan of his work.

“Mean Girls” star Daniel Franzese, who famously name-dropped the actor in the hit teen movie, reveals he once got to meet DeVito.

“I got to meet him on a dance floor at a party,” the 44-year-old actor exclusively tells Page Six, adding that the encounter happened years ago during photographer Amanda Demme’s birthday party at The Hollywood Roosevelt hotel in Los Angeles.

Franzese tells us he boldly walked up to the Emmy winner and informed him that he was “the guy [in ‘Mean Girls’] who says, ‘[Oh my God,] Danny DeVito, I love your work!’”

“And he just gave me a fist pound,” Franzese recalls with glee. “And I was like, ‘All right, that’s good enough for me!’”

“That was a really, really good experience.” 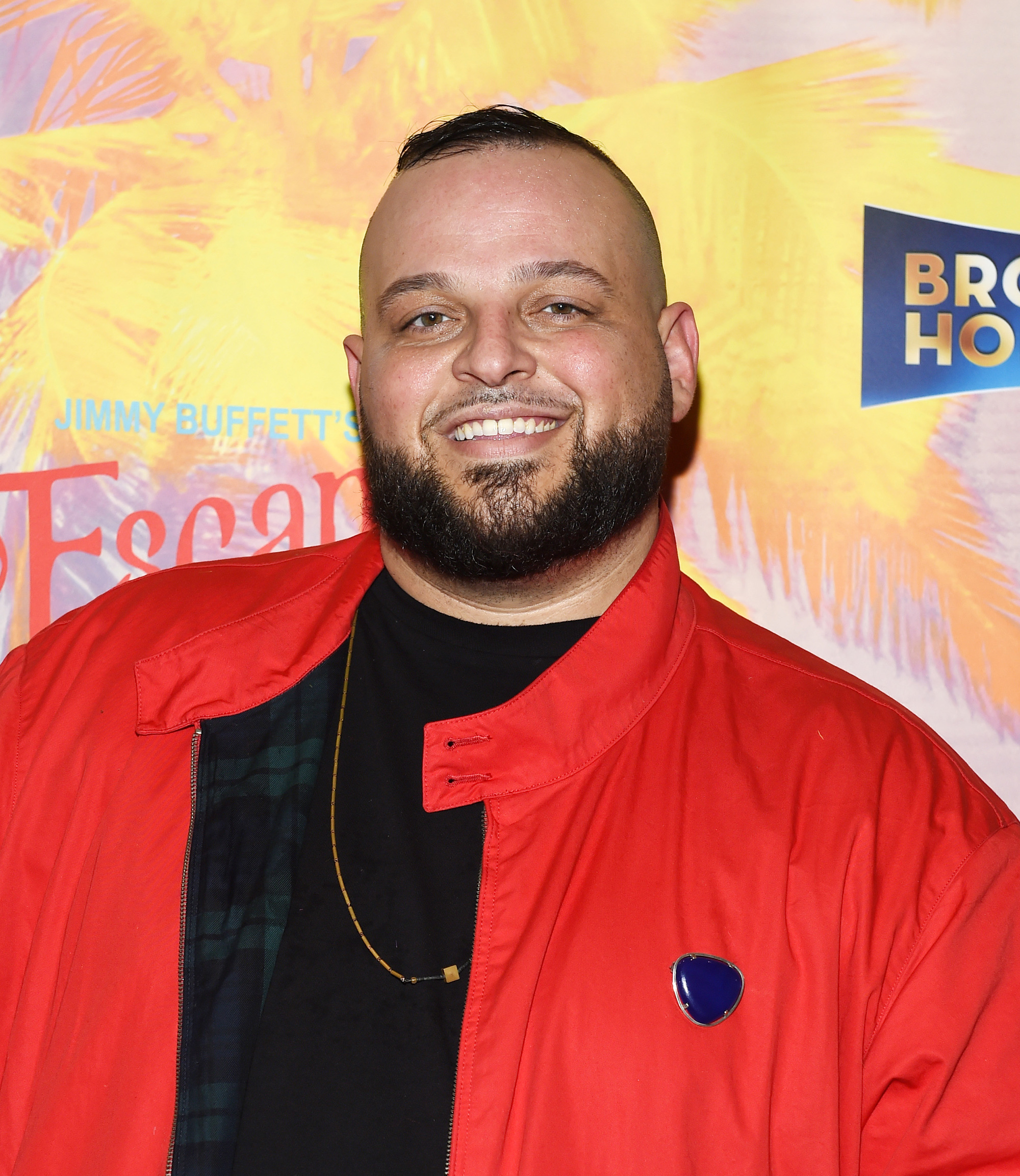 When we ask the comedian — whose “Italian Mom Loves You!” play debuts Aug. 12 in Waterbury, Conn. — which of DeVito’s works is his favorite, he replies with no hesitation.

“Easy,” he says. “‘Ruthless People.’” Franzese calls the 1986 dark comedy “the funniest movie ever” and feels DeVito, 77, was “so great in that — and pretty much everything he does.” 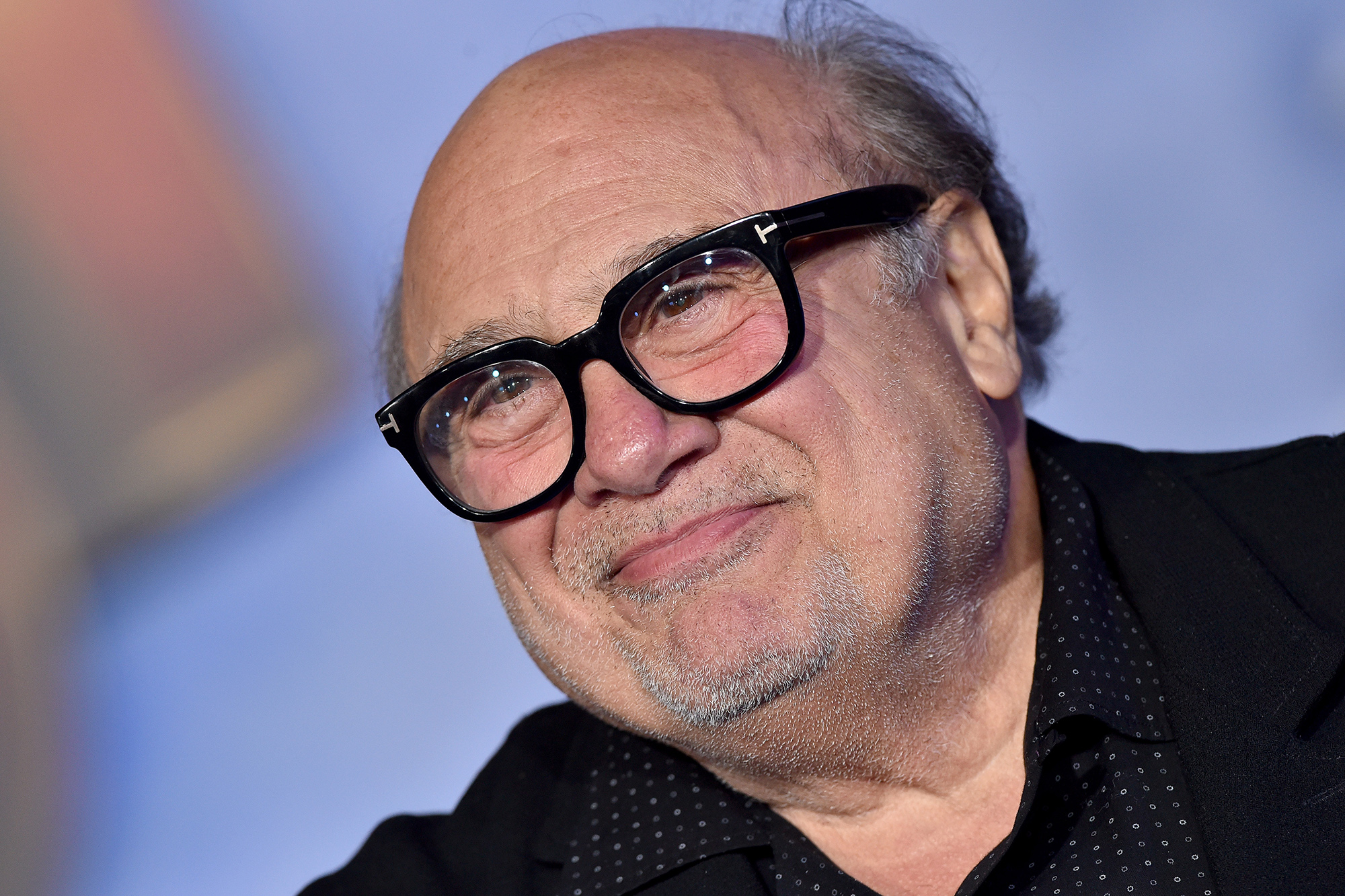 In “Mean Girls,” Franzese played an LGBTQIA+ character named Damian who befriends new student Cady Heron (Lindsay Lohan). The 2004 film went on to become one of the most quoted movies of all time, with iconic lines including Franzese’s “Oh my God, Danny DeVito, I love your work!” and “Glen Coco? Four for you, Glen Coco! You go, Glen Coco!”

He admits that, at the time, he had no idea the movie would blow up in popularity the way that it has over the last 18 years. 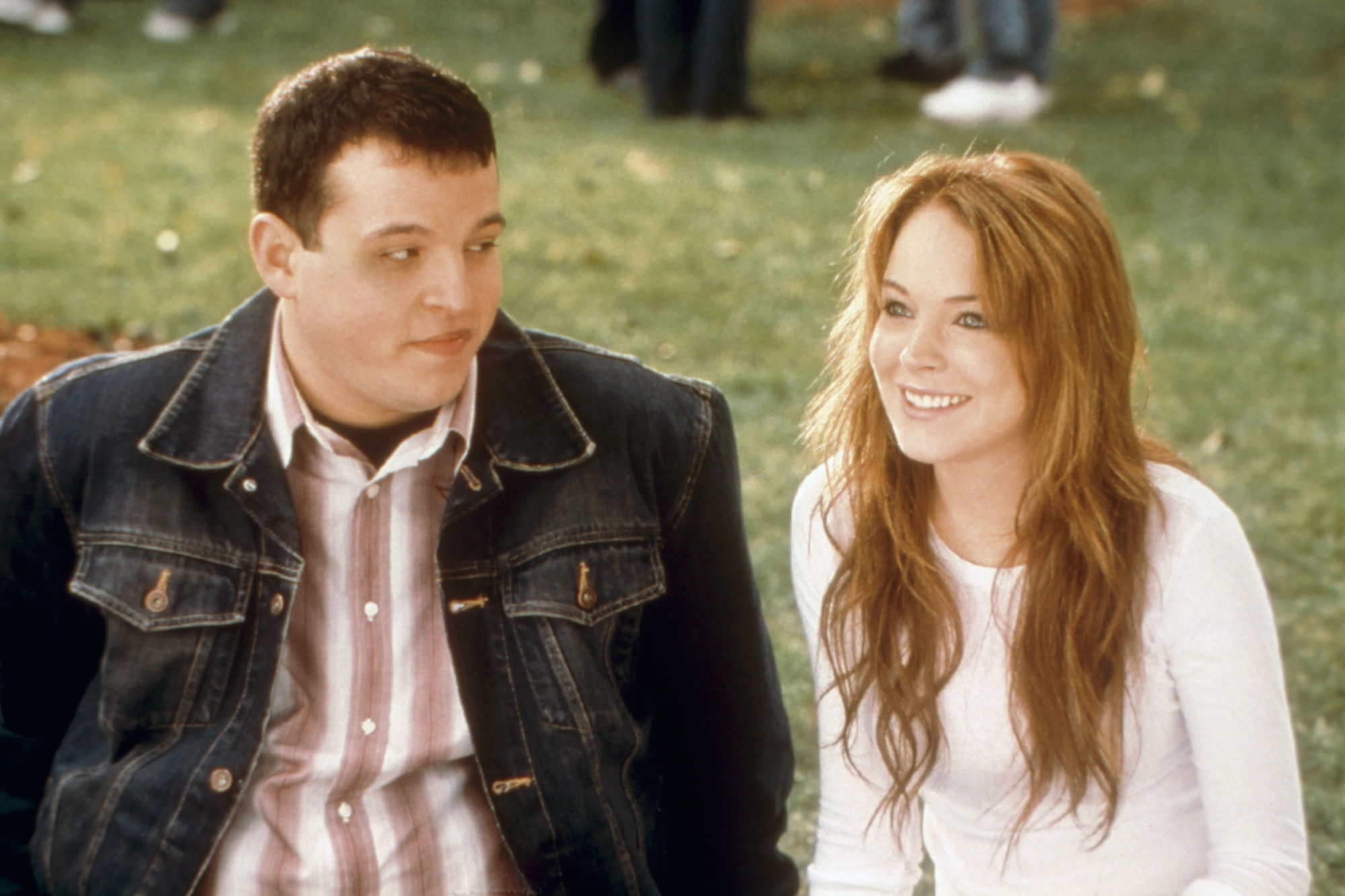 “So I knew it was good, but I feel like when you make a movie, you rely on so many different people’s aesthetics,” he notes. “You know, sometimes you can bring Kobe beef to the table, and they make Hamburger Helper out of it.” 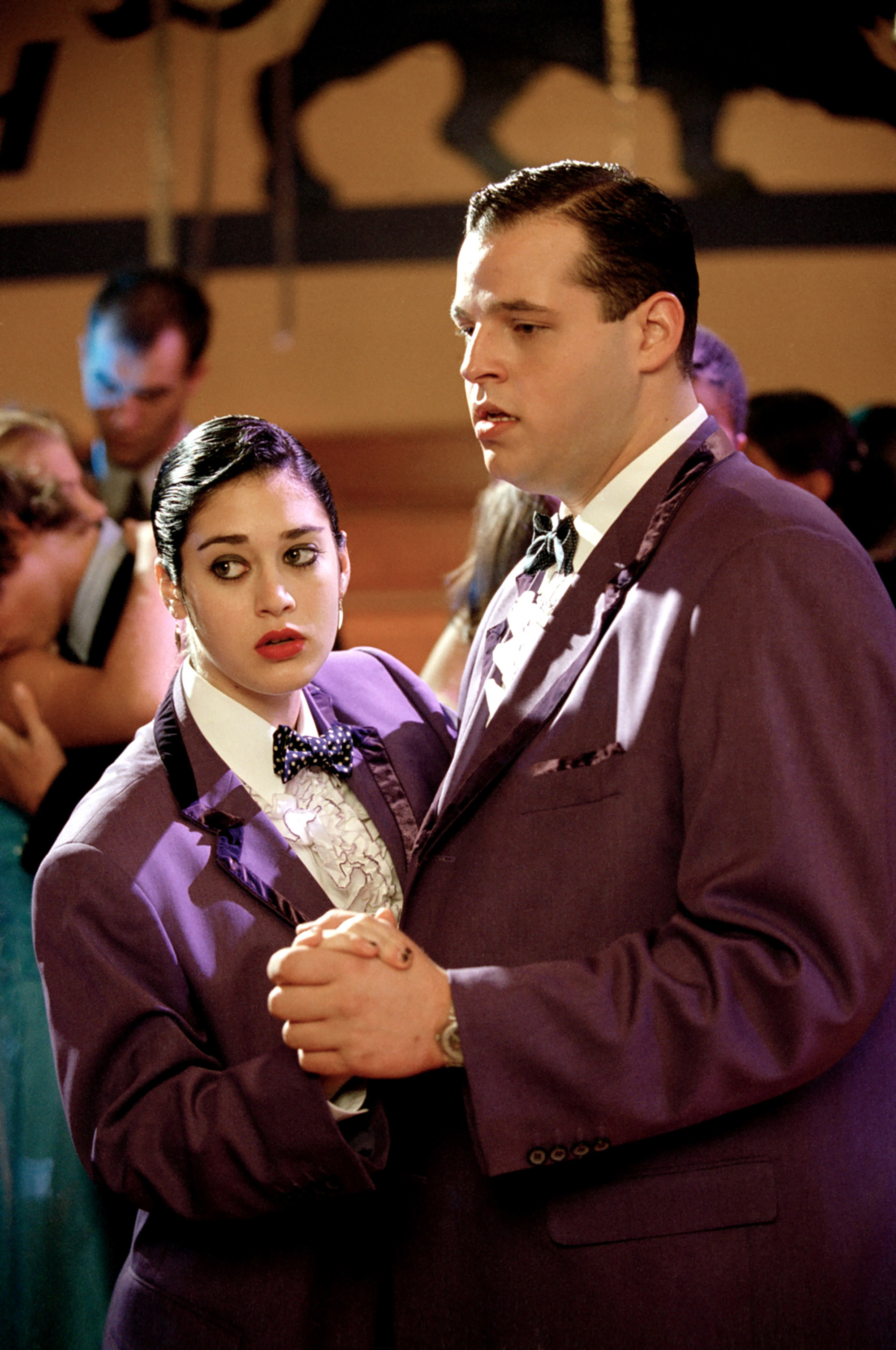 But that was far from the case for “Mean Girls” and its prime-cut cast.

“When I saw the first screening with a live audience and saw how loud and roarious they laughed,” Franzese recalls, “I can’t remember the last time I saw a movie where they were acting like that. I knew we did something special.”

In addition to his forthcoming play, Franzese — who went on to star in HBO’s “Looking” — also performs stand-up comedy shows across the United States and co-hosts “Yass, Jesus!” — “a faith and sexuality affirming comedy podcast that believes you don’t have to pick between gay and God.”