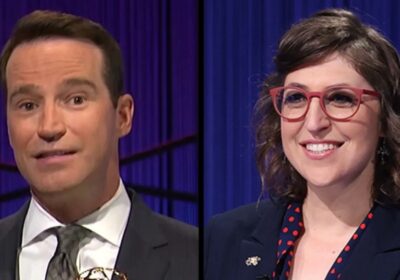 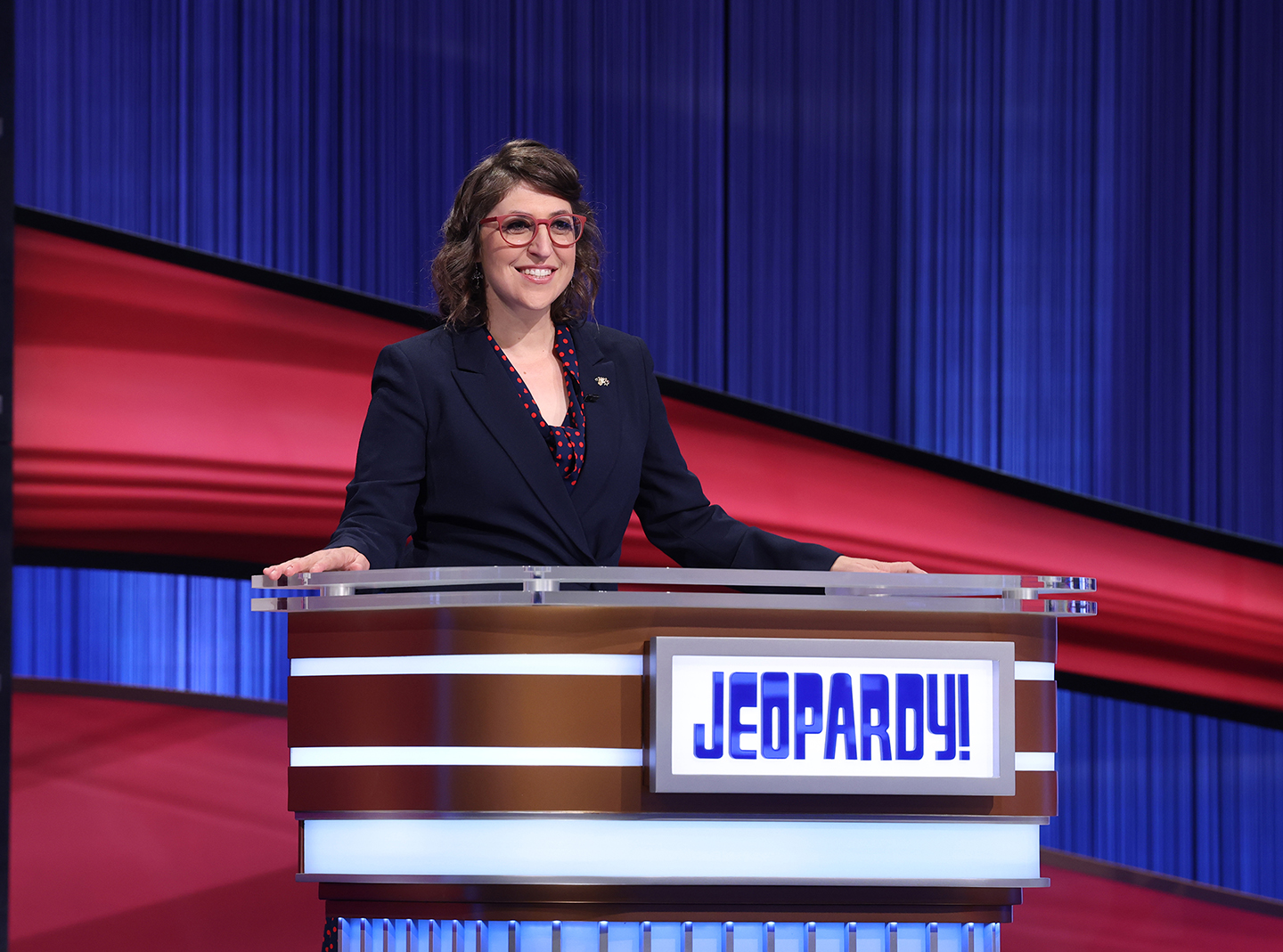 Big shoes to fill. Mayim Bialik is set to host multiple weeks of Jeopardy! until the show officially names a full-time host — but the job came with quite a bit of drama.

In August, Jeopardy! announced that executive producer Mike Richards would take over as host following the late Alex Trebek’s death, with Bialik, 45, hosting primetime specials. However, the following weeks were packed with controversy as Richards, 46, exited the show after offensive comments about women and the Jewish community he allegedly made in the past resurfaced. He released an apology and stepped away from the show. Sony TV then announced that the Big Bang Theory alum and Ken Jennings will split the hosting duties until a permanent replacement is found.

“I think everyone who works with me will say that, as a person who has been acting since I was a kid, I go where I’m pointed and I do the job I’m told to do,” the neuroscientist wrote in a Newsweek blog published on Monday, September 20. “I do what’s in front of me. I don’t really follow the news aspect of my industry too much. That’s how I approached what was going on.”

She noted that she was “of course” in touch with Richards at the time of his exit since he was her boss.

“I don’t wish ill on him, or anyone. But the complexity of these situations is not something that can be summed up easily,” she wrote. “My first response, when all of this went down, was to say to the Jeopardy! team: ‘How can I help?’ Because I am part of this family.” 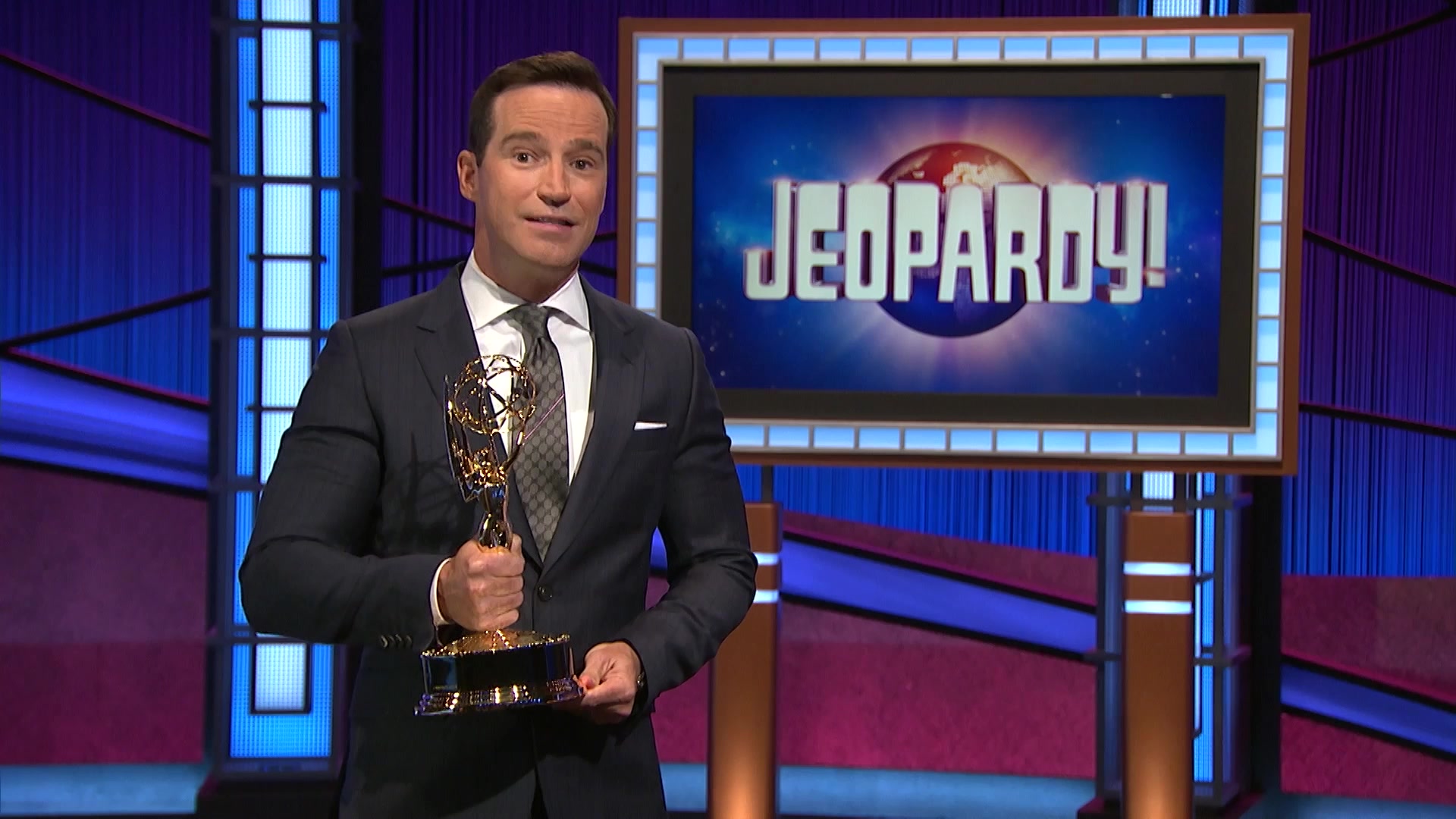 While the Call Me Kat star will be filming her Fox series and Jeopardy! at the same time, she says hosting the game show has always been her “dream job.”

She continued, “When I left The Big Bang Theory, I said that there would never be another job like it. It was the best job I had ever had, besides being a parent. I can now say that there is no other job I’d rather have than this job on Jeopardy! I joke that I would give up my first child to host permanently! I think my son and I have a close enough bond that he will come back to me.”

The “Mayim Bialik’s Breakdown” podcast host wants to take over Jeopardy! full-time — and it’s still up in the air whether that will happen.

As for Richards’ past comments, the sitcom star just wants to do her job.

“I think not commenting is the safest thing to do. In his capacity as producer, I, of course, still had to work with him and speak with him and interact with him [when that report came out],” she told Glamour in a Tuesday, September 21, story. “But that’s because I’m a head-down kind of person, meaning I had to continue to work in the capacity that I did until he was no longer the person literally in my ear.”

Bialik noted that the behind-the-scenes drama has “definitely been stressful,” but she’s learned it’s better not to engage.

“It’s been challenging especially because I used to be the kind of person to defend myself vociferously when people said things about me that were blatantly untrue. But what I’ve learned is that it’s best not to engage,” the Blossom alum told Glamour. “There were a lot of untrue things said about me. Many by publications that I previously grew up reading and believing in, so that’s definitely been challenging. Also, the person who I’m in a relationship with [Jonathan Cohen] was having hip replacement surgery as all this was going down. So when Mike Richards stepped down as host, I got that call in a hospital waiting room while my boyfriend was having surgery. I mention that because I’ve also been filming my podcast during this whole time that all the Jeopardy! stuff’s been going on. It’s been a lot of juggling and a very, very strange time because there’s been a lot up in the air.”

Meghan! Gaga! Stars Who Appeared on Game Shows Before They Were Famous

The Emmy nominee noted that she’s been “completely open about” her opinions on vaccines, but still was criticized, despite the fact that both she and her children — she shares sons Miles, 15, and Frederick, 12, with ex-husband Michael Stone — are vaccinated against COVID-19.

“Those things are in particular hurtful because they’re untrue,” she said. “Also things like being accused of being anti-feminist because I support breast-feeding. That’s just crazy.”