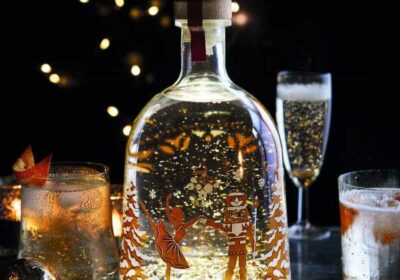 MARKS and Spencer is now selling a massive magnum version of its much loved light-up, musical gin globes.

M&S' Christmas gin globes go down a storm every year, but this festive season the posh supermarket has outdone expectations with a new giant version. 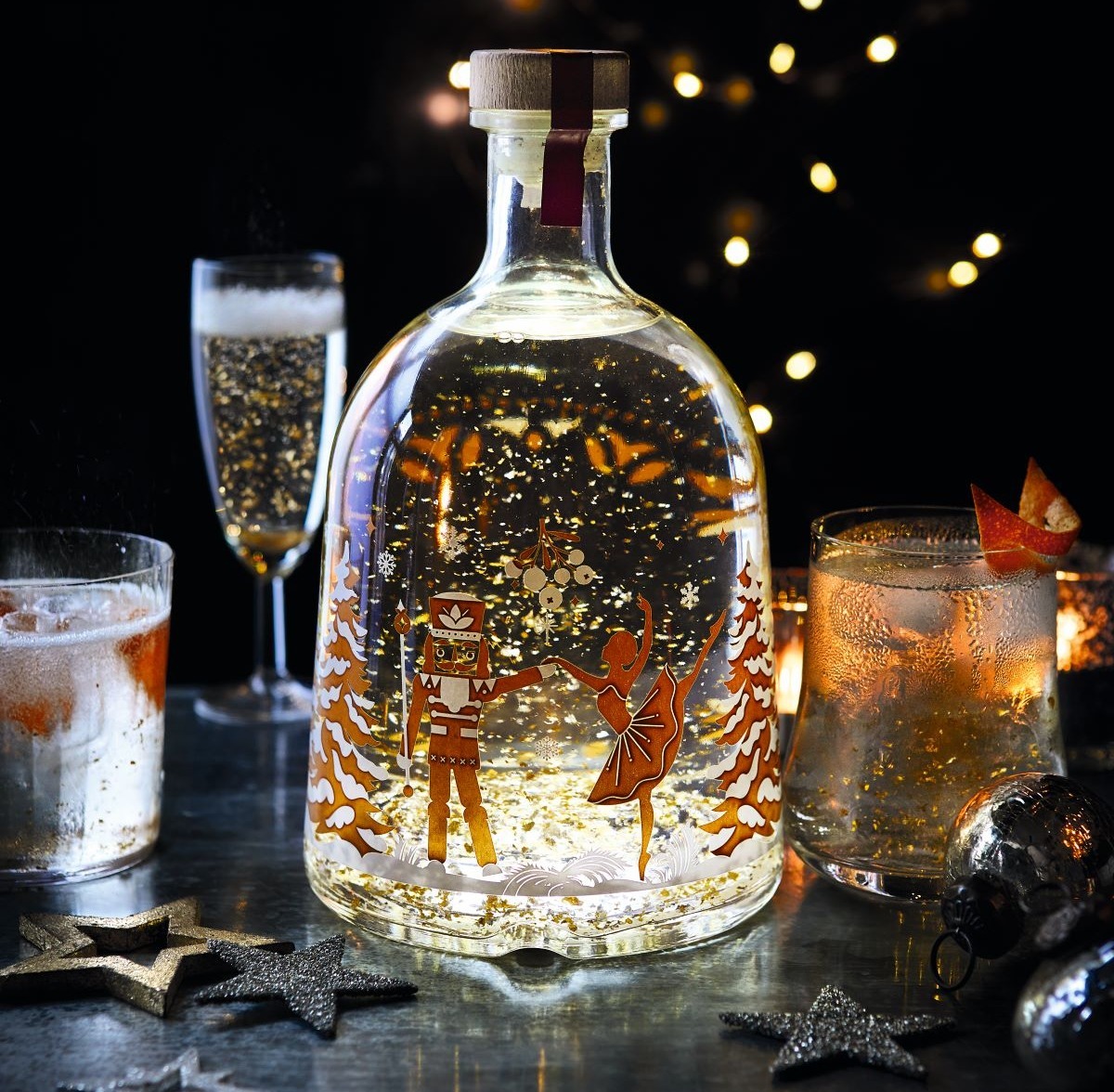 The gin liqueur magnum is a whopping 1.5l which is more than double the volume of its smaller 70cl counterparts that hit shelves once again in September.

But you will have to fork out £40 to get your hands on it.

The other snow globe gins that M&S is stocking this year are only £20 each in comparison, so you could save 50% buying them instead if you're trying to avoid going overboard on the booze this Christmas.

They sold out multiple times last year though, and they are once again flying off the shelves, as M&S claims one is sold every three seconds.

The gins were so popular that the supermarket slapped a limit on how many shoppers could buy at a time last year.

But the new Magnum comes in an all new flavour introduced for 2021 too.

It's a seasonal blood orange flavour, which M&S says is perfect served on the rocks, topped up with Prosecco or with a tonic water.

If you want to try the clementine, spiced sugarplum and madagascan vanilla flavours of the other gins in the range though, you'll sadly have to settle for the smaller versions as the magnum only comes in one style.

That style though, has a stunning nutcracker-themed illustration of ballerinas, toy soldiers and snowy scenes in matching orange colours to suggest the zesty flavour.

The gin is also limited edition so that means it's not around for long either, and you'll have to be quick to cash-in or you could risk missing out on the exclusive tipple.

The epic spirit began lining M&S shelves as of yesterday but the full roll out won't be available until November 2.

So it's worth checking with your local M&S to see when you'll be able to get your hands on it, or if you have to wait until next week for it to grace your closest store.

"It’s been a closely guarded secret all year and I’m super excited to see people’s reactions. I do hope they fall in love with it as much as we have!”

If you are thinking of slashing out on the gin though, you should have a quick shop around first as you might be able to find a similar product cheaper elsewhere.

The posh supermarket has had a number of other festive goodies already lining the shelves for a while now, especially amid shoppers' growing concern over Christmas shortages.

But aside from the doom and gloom, there are exciting products to look forward in its food to order range including a sticky toffee pudding crown, oysters and churros.

Plus to prepare for all the festivities, and make sure you can grab whatever you need off the shelves, M&S is hiring for 12,000 jobs ahead of Christmas, so there's no doubt you'll be able to nab one of the giant gins in time.