Home » Lifestyle » Mark Wright net worth: How the TV personality and new footballer made his millions

Mark Wright net worth: How the TV personality and new footballer made his millions 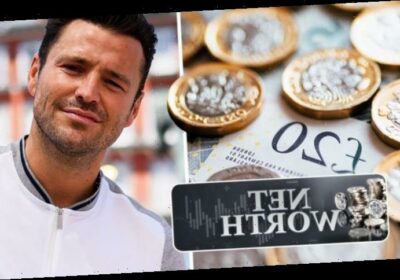 Mark Wright on his FA Cup debut for Crawley Town

Mark Wright has a huge current net worth of £9.1 million, according to The Sun. Not bad at all for a recently turned 34-year-old. Mark celebrated his birthday on Thursday with his wife Michelle Keegan at their shared home in Essex.

Mark was born in Essex and has two sisters, Jess and Natalya, and a brother, Josh, who also have successful careers.

Jess appeared beside Mark on ITV reality series The Only Way is Essex (TOWIE), and Natalya is a model.

Josh is a professional footballer for League Two club Crawley Town, which Mark now also plays for after being signed in December last year on a non-contract basis.

This is not an unfamiliar career step for Mark as he played semi-professional football as a teen for West Ham United, Arsenal and Tottenham Hotspur. 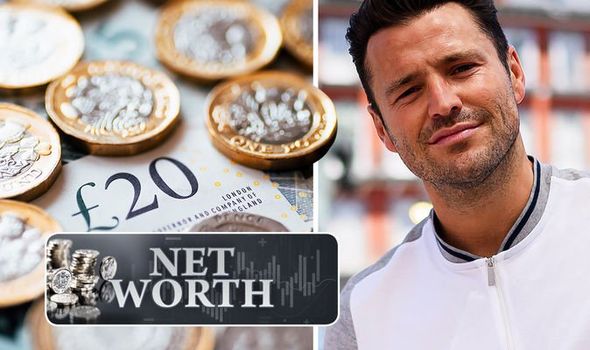 Mark was the captain of the Spurs youth team and played for the reserves alongside Jamie Redknapp.

He moved to League One club Southend United and later quit, playing for a series of non-league sides while promoting London club nights at the same time.

Then came his big break with TOWIE.

As one of the original cast members in 2010, Mark was in the first three series of the show before departing in October 2011.

He later returned for a cameo appearance in the sixth series and for the 2012 Christmas special, as well as for brief appearances in 2014 and 2016.

Thanks to his TOWIE career, Mark went on to become a top TV and radio presenter, most notably co-presenting the ‘Take Me Out’ spin-off programme ‘Take Me Out: The Gossip’ with Laura Jackson from 2012 to 2017.

In 2011, he was one of the contestants on ITV’s ‘I’m a Celebrity Get Me Out of Here’ and finished runner-up to winner Dougie Poynter, bassist of pop rock band McFly.

He also reached the final of the twelfth series of ‘Strictly Come Dancing’ in 2014, finishing fourth.

The TV star has since guest presented ‘This Morning’ with Rochelle Humes in July 2019 and he currently hosts two radio shows on Heart, between 7pm and 10pm from Monday until Thursday and on Sunday afternoons. 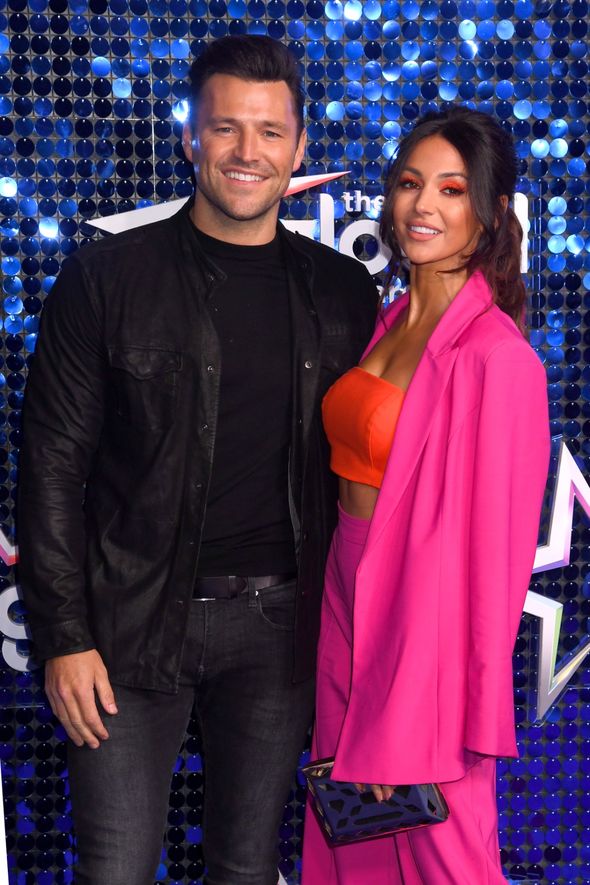 Mark has also dabbled in modelling, becoming the new face of menswear for both Littlewoods (in 2013) and Matalan (in 2018).

Property development is another of his interests: in 2018, Mark transformed a seven-bedroom mansion in Chigwell, Essex, into a row of four three-floor houses.

The Sun claimed at the time that he was set to make as much as £5million from the conversion.

In October last year, Mark and his wife Michelle Keegan listed their Essex house for sale after buying another mansion nearby for £1.3million, which is currently being transformed into their dream home. 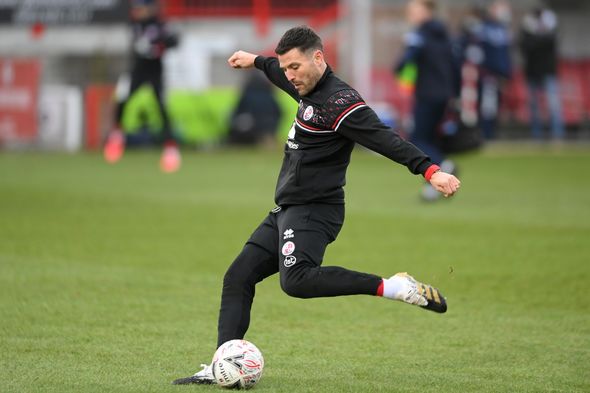 Mark met Michelle in Dubai in 2012 and the pair announced their engagement the following year.

They married in 2015 and it was reported that the wedding cost close to £1million, with £60,000 spent on flowers alone.

Michelle, 33, from Stockport is an actress best-known for her role as Tina McIntyre in Coronation Street.

According to CelebrityNetWorth.com, her net worth is £2.9 million, which makes the pair’s combined wealth a whopping sum of around £12million.