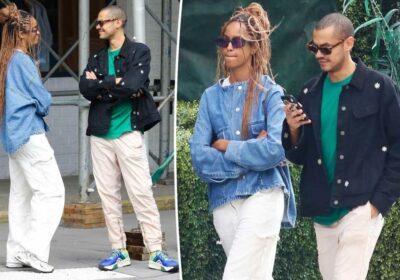 Malia Obama was spotted hanging out with rumored boyfriend Dawit Eklund in New York City on Monday — a month after the pair spent some time together in LA.

The former First Daughter, 24, and record producer, 33, were seen walking around Manhattan’s Soho neighborhood together. They then went to Chinatown to grab lunch.

Obama and Eklund did not give the paps any confirmation that they are a couple, however, as there were no public displays of affection during their outing. 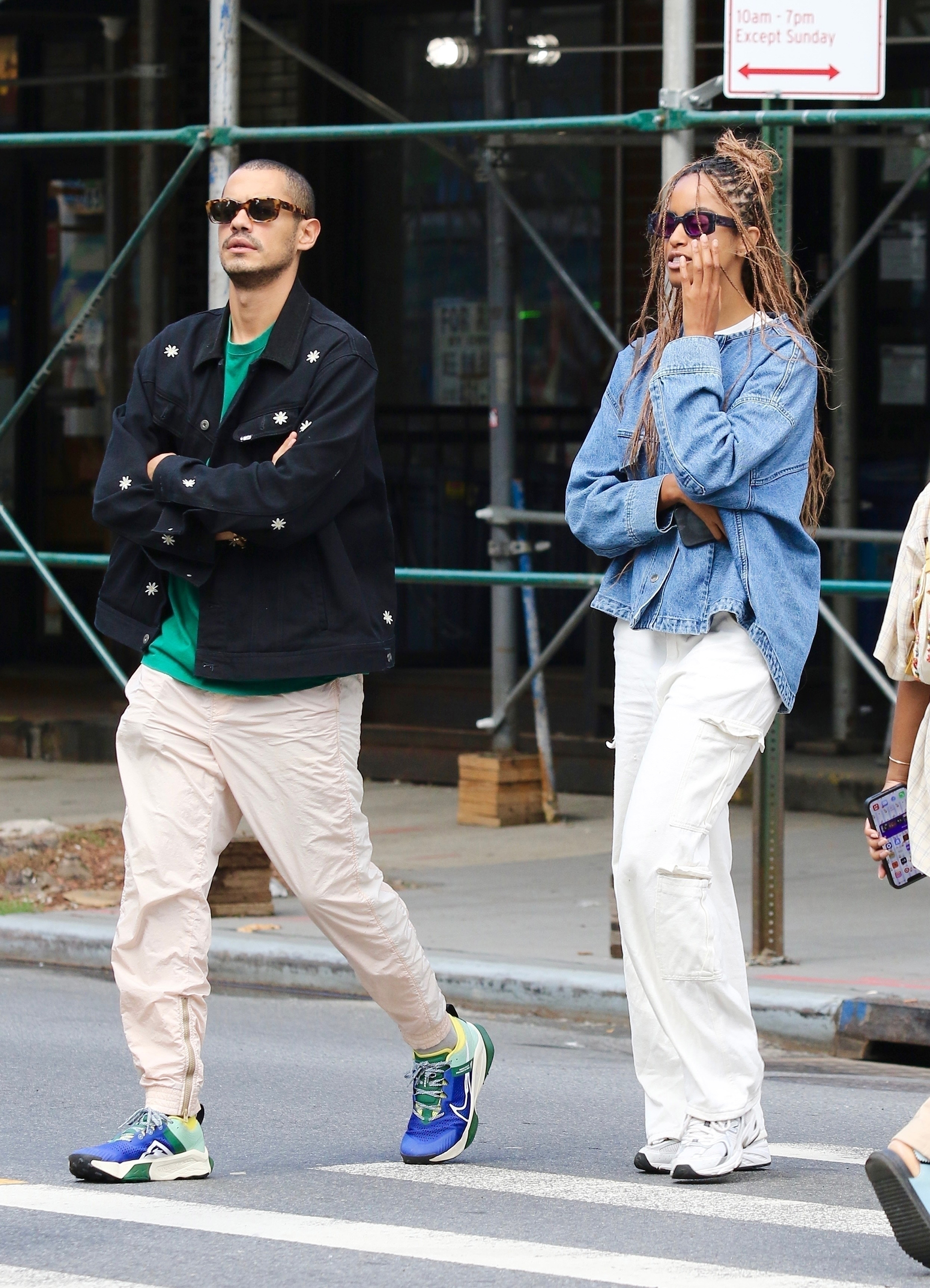 Obama and Eklund did not appear lovey-dovey. 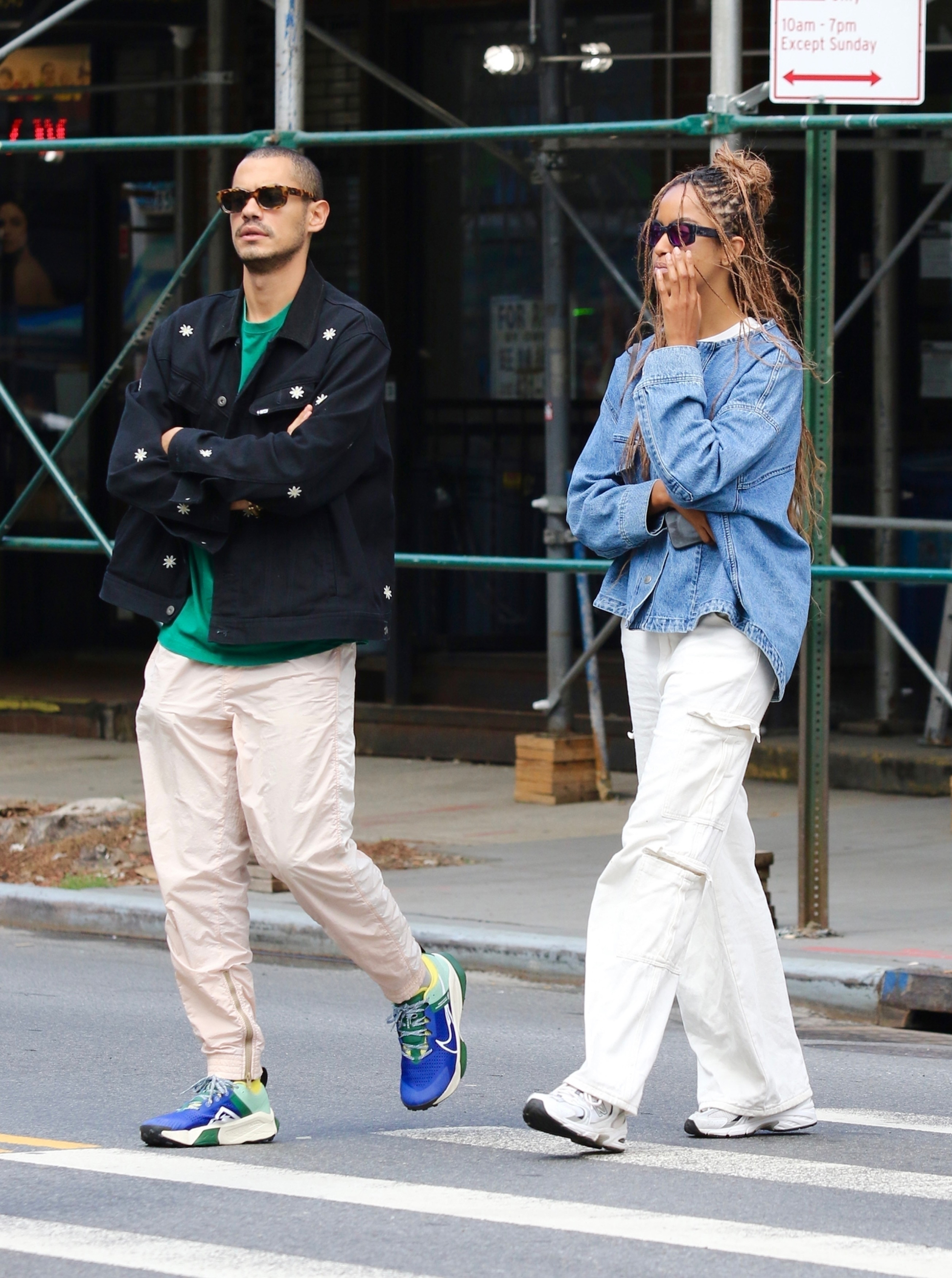