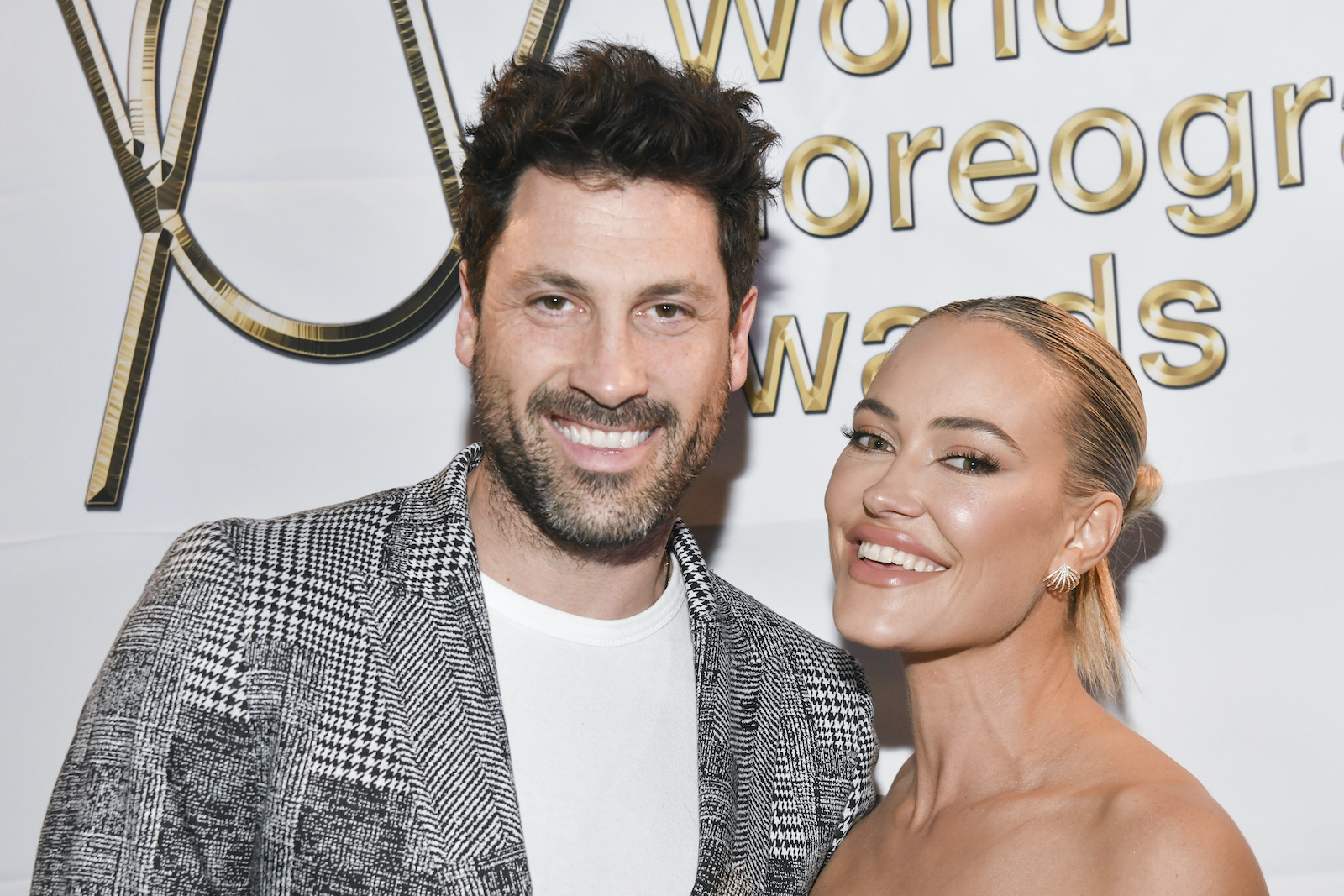 “We’re one of the lucky ones,” Murgatroyd said. “I got my husband home safe and sound, but not mentally safe and sound. He was not OK. He was stressed, anxiety, worried, wanting to go back. Asking me, can I go back? And I’m like, absolutely not. We had big talks about what his participation can or should be. [And] It came down to him being purely an American citizen. If he had a Ukrainian passport, which he hasn’t had for nearly 20 years now …no, 30 years. He would have been asked to stay. He would have to stay. So we just got lucky with the fact that he didn’t have a passport. But yeah, it was a hopefully once-in-a-lifetime thing that we’ll never have to go through this again. And yeah, it was super traumatic and awful.”

At home, Murgatroyd was filled with despair, trying to avoid worrying their son but filled with anxiety. “I mean, I was on the couch for nine days straight. I had almost burnt rings around my eyes like I had red rings burnt into my skin from crying so much,” she recalled. “People would come to my door and just be like, what can we do? And what can you do? Like, I didn’t know if he was going to survive.” 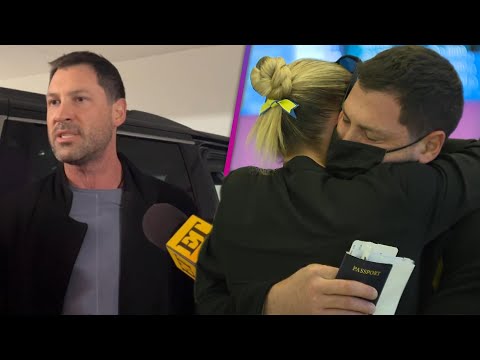 “Every night was, ‘Babe, don’t call me. I need all the lights off. Do not call me for four hours straight like I don’t know what’s happening. I’ll call you when I know.’ Like crazy stuff,” she continued. “Every night the sirens would blare in Kyiv and he would say, they’re coming, they’re coming tonight. And it was terrible for me, sitting on the couch not being able to help. I called embassies, I called the consulate. And they all told me, sorry, we can’t help you. Like, tell your husband to take cover. We can’t help you. So it was bad.”

The entire family experienced trauma during the ordeal in Ukraine

Murgatroyd was distraught but had to put on a brave face for their son. “I tried my very best to hide everything from him. I had the TV going all day, but he’s so into his things,” she said. “He didn’t really look up. He never asked me anything. He’d just say, ‘When’s Papa coming home?’ But, you know, he asked me one day, he’s like, ‘Mama, are you sad?’ And that broke my heart. And I was just like, Oh my gosh. I took myself into the bedroom and locked myself away. I just cried. But it was really bad.”

“Going to school, he had some issues after because people were talking to him and knew who we are at school, asking if he’s OK,” she said. “And all of this stuff and like I was trying to shield him from all of that, but he hears it from people. And yeah, all around for everybody, it was just like a really traumatic situation.”