Married at First Sight stars Jamie Otis and Doug Hehner jumped into action when their 2-year-old son, Hendrix, began to have a febrile seizure.

“Something’s off with our son,” Otis, 35, repeated in terrifying video footage of Hendrix’s condition, which she shared via Instagram on Thursday, June 2. “He’s going to seize I think. Call 911. Please call 911.”

The video showed the Bachelor alum holding Hendrix in her arms, crying and comforting her and Hehner’s 4-year-old daughter, Henley Grace, while she simultaneously asked her husband about the nearest hospital and begged him to call 911. Hendrix’s face was red and his eyes began to roll back in his head. 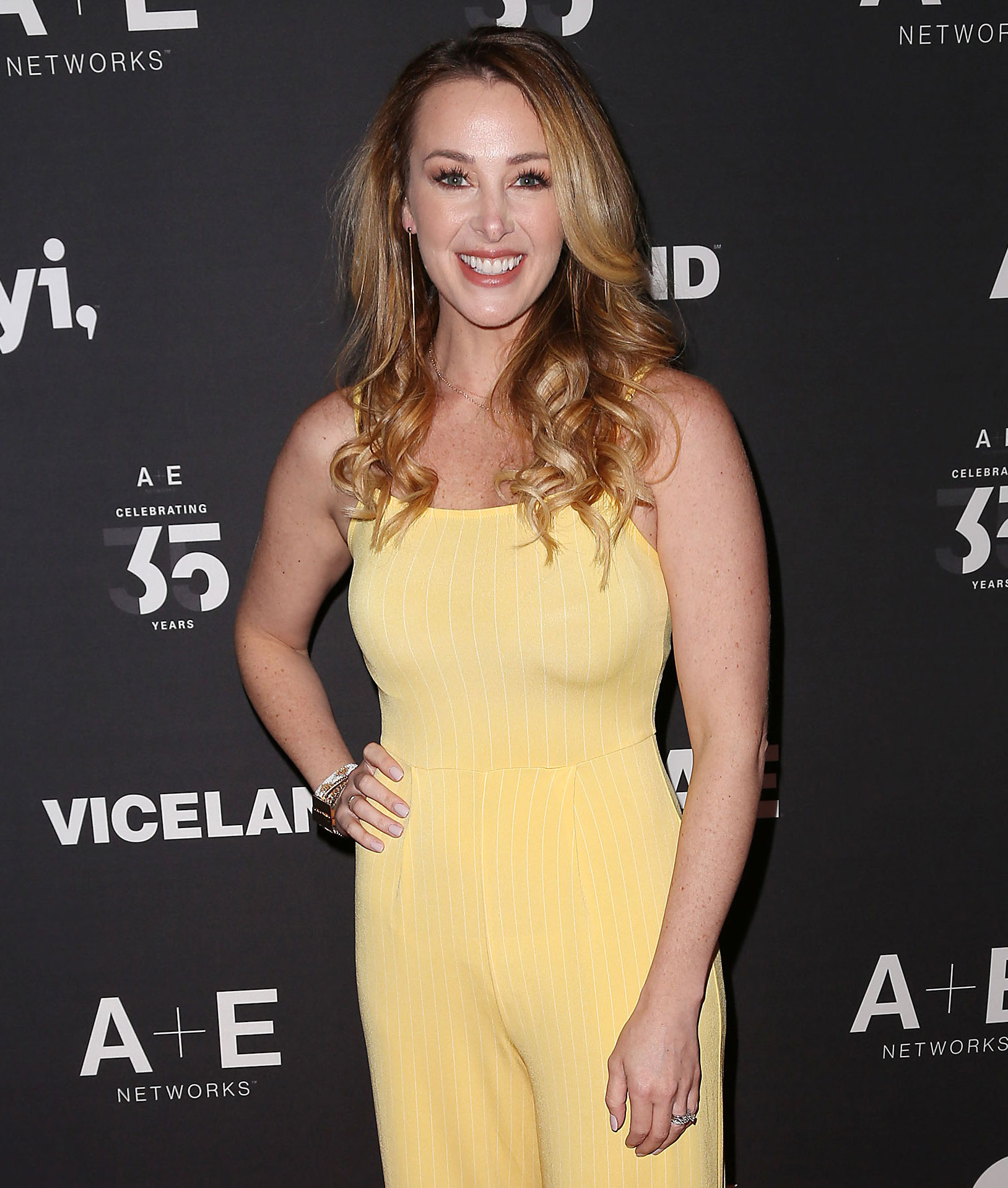 “This was just moments before my baby became unresponsive, stopped breathing and his lips turned blue.😢,” the Lifetime personality captioned the clip, noting that he seemed perfectly fine throughout the day. (The family was on vacation in the Badlands in South Dakota at the time.)

“I held him on the couch and felt him. He felt a little warm to me so I checked his temp. He had a mild fever of 101.4,” she continued. “We IMMEDIATELY gave him Tylenol bc he’s had febrile seizures before. I hoped we had caught it in time. Apparently, we did not.” 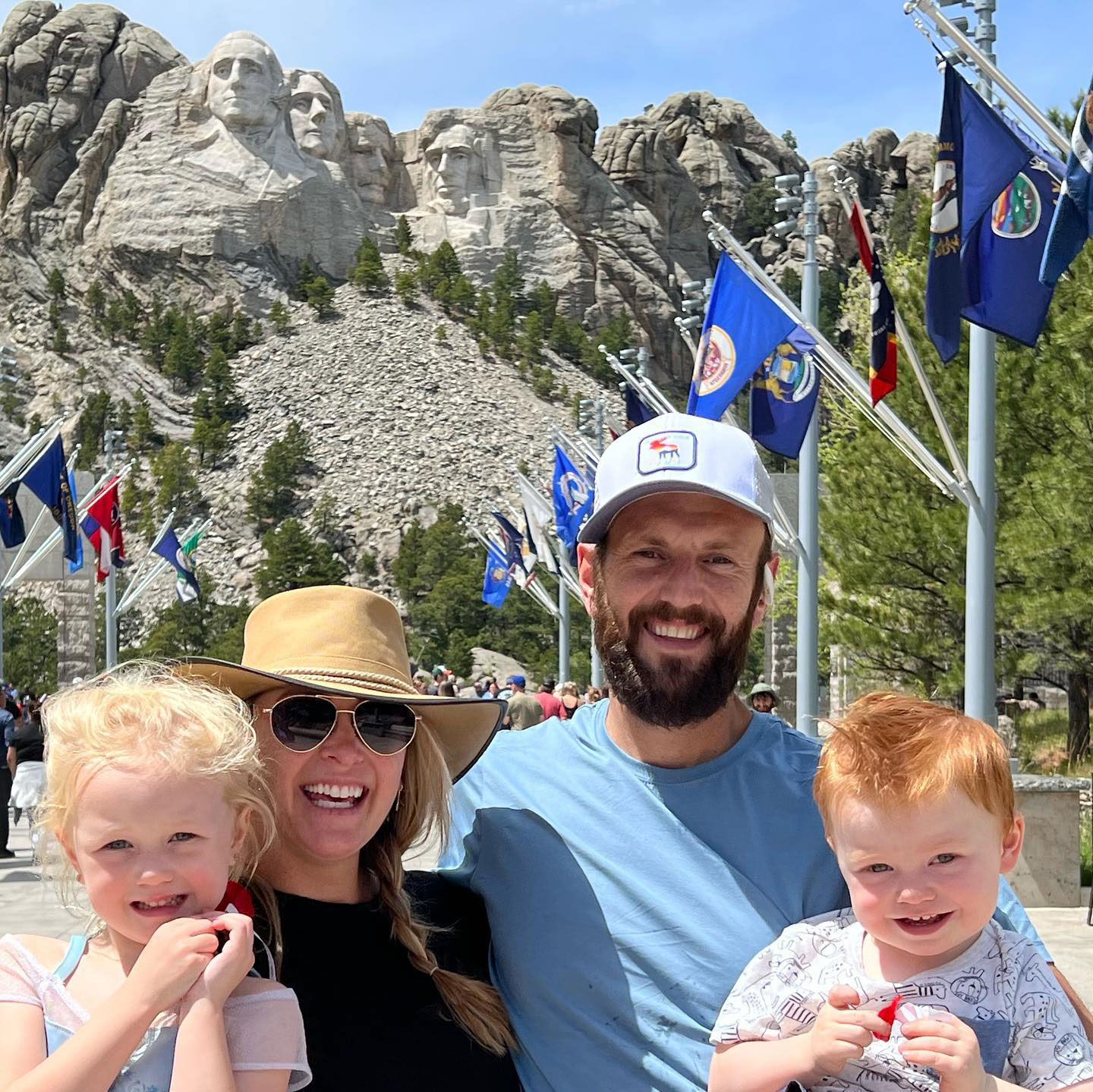 Hendrix’s “legs twitched briefly, his eyes had no focus and rolled to the back of his head, and then he stopped breathing for what seemed like forever,” Otis explained, noting that these symptoms were different than the past febrile seizures he’s been through.

“I tried to stay calm for my daughter, but when I looked down at my baby with a grey face, blue lips, a limp body – completely unresponsive, not even twitching – I lost it,” the mom of two wrote. “I genuinely thought he was dying.😢.”

Otis later profusely thanked the state’s emergency response team. “I ran out of our RV and screamed ‘help!!!!’ like a maniac bc I thought we’d need to do CPR. Doug was on the phone with 911 the whole time & they worked so hard to get to us quickly,” she wrote. “Interior, South Dakota emergency personnel, THANK YOU FROM THE BOTTOM OF OUR HEARTS!🙏🏼❤️.”

All the ‘Married at First Sight’ Couples Still Together Today

Fortunately, “Hendrix became responsive and stable again,” the reality star noted, adding a message to all mothers: “Doug looked at me and said, ‘you have some instincts!’ Mamas, even if you think you’re being ‘paranoid’ or ‘anxious’ — trust your instincts.💯❤️.”

Otis previously spoke out about the importance of trusting one’s instincts when her son had his first febrile seizure in October 2017. He was 17 months old.

“The doc said ‘I’ve never admitted a patient for a fever,’” the New York native recalled via Instagram at the time, explaining that Hendrix had a 104.7-degree fever. “If I’m judged as ‘that mom’ who took my kid to the ER over a fever then so be it🤷🏼‍♀️⁣.”

Everything to Know About ‘Married at First Sight’ Season 15

But more than his high temperature, “it was his behavior that scared us more than the temp though. It was so strange. The ER doc said that the night where his eyes were staring off & his behavior scared the bejesus out of us, it was likely the aftermath of a seizure,” she explained. “He thinks it was a febrile seizure. He said kiddos have them often but they usually go undetected.”

Otis and Hehner met on the first season of MAFS and have weathered many ups and downs since, including multiple miscarriages. In August 2021, the Bachelor Nation alum shared that the two are committed to each other and their family.

A couples counseling session “ended [with] us holding each other & trying to figure out our next steps TOGETHER,” she shared via Instagram at the time, noting that she and Hehner are “not giving up on each other.” Otis added: “I will fight for my family! I mean, sometimes more than they even want me to…🙈😆⁣. But right now, I’m fighting for my marriage. For my children. For ME.🙏❤️⁣.”