MAFS: Happily Ever After’ Recap: Shawniece Feels Unloved by Jephte Odd one out! Ever since Shawniece Jackson gave birth to her daughter with Jephte Pierre, she has felt completely unloved, she revealed during the Tuesday, December 4, episode of Married At First Sight: Happily Ever After. She felt as though Jephte only loved the baby and became angry that he didn’t spend any time trying to help her around the house. Catch up on what you might have missed during this week’s episode below.

Shawniece Underappreciated
Jephte went back to work, which left all of the household and baby responsibilities up to Shawniece to deal with every day. When he wouldn’t even try to help her when he was home, she lost it on him. 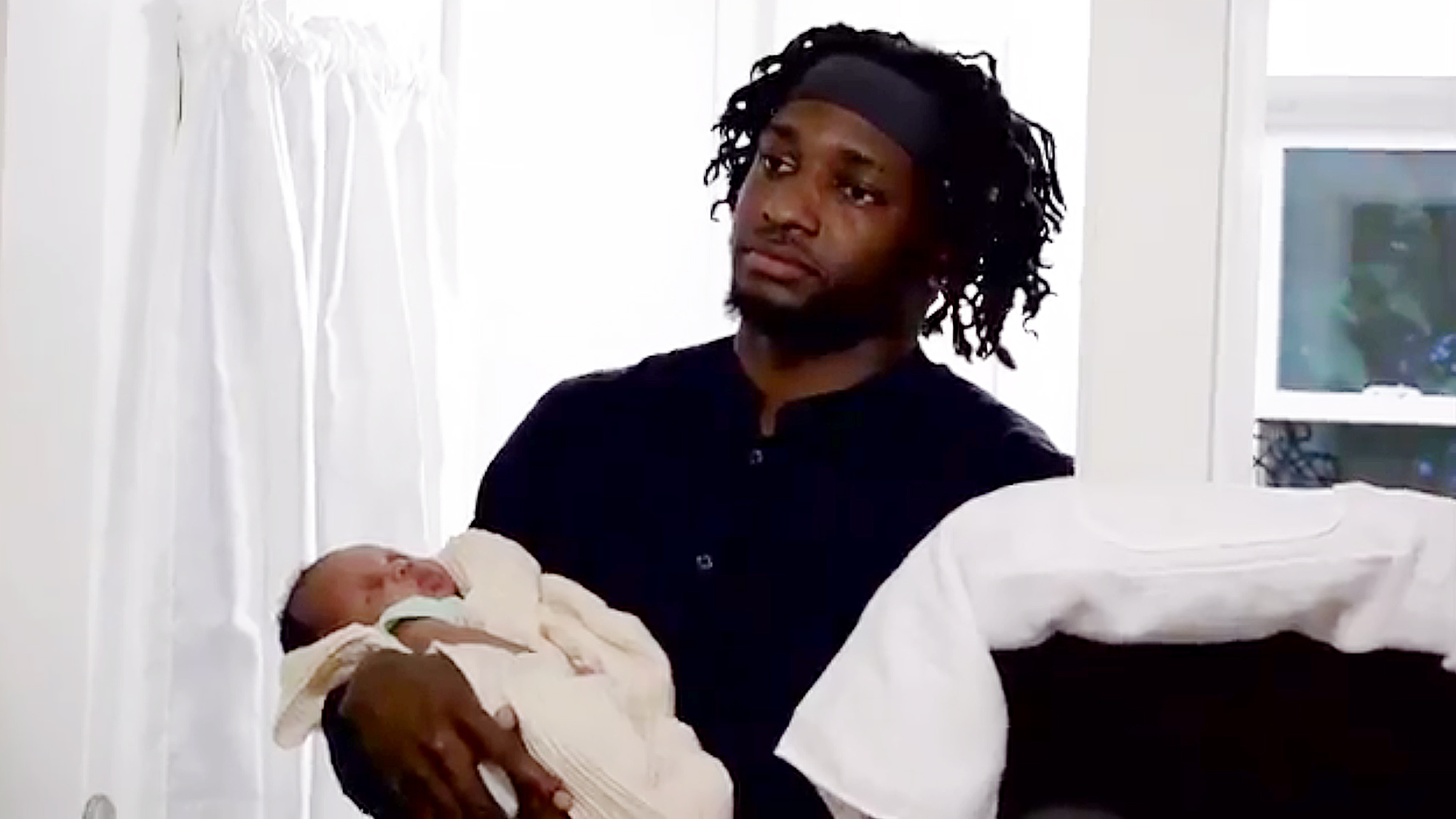 When they discussed their fight with the experts, Shawniece revealed that she’s jealous of the way Jephte treats the baby and feels left out. “I don’t know if he loves me or not,” Shawniece said.

Danielle Won’t Sleep With Bobby
Danielle Bergman and Bobby Dodd haven’t exactly been very intimate since she became pregnant. She was constantly throwing up all of time and they had no time to strengthen their relationship.

“I feel like we need to make time for each other,” Bobby said. “She just doesn’t feel good. When she feels good, I’m not around her.”

After going to the doctor and being given anti-nausea medicine, she felt well enough to go on a date with Bobby. He anticipated they were going to have sex after, but Danielle immediately got sick when they got back to the house. 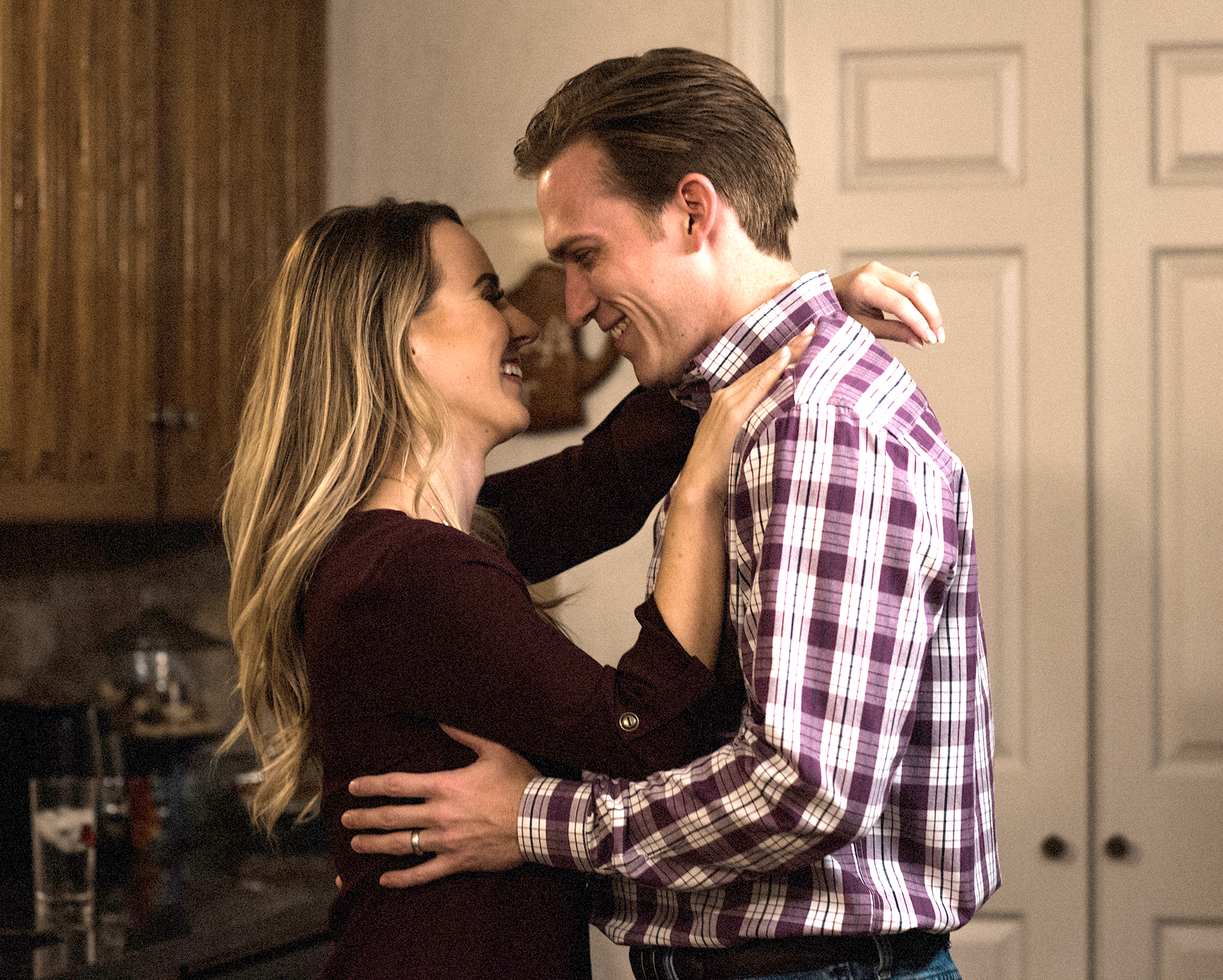 “It makes me feel that I could make her feel sick,” Bobby said.

Anthony Warmed Up to Moving
Anthony D’Amico was definitely not on board with Ashley Petta’s idea to move to a new house right before the baby comes, so he met up with a friend to talk about the idea and let out his frustrations.

“With everything going on with the pregnancy and our jobs, throwing a move in there doesn’t exactly make things any less stressful so we each have different opinions I guess on that,” Anthony said. “Moving is stressful as hell. I hate moving.”

However, after the discussion, Anthony realized it was probably the best idea for them. They even began looking for houses and put an offer down on one.

Married At First Sight: Happily Ever After airs on Lifetime Tuesdays at 10 p.m. ET.