Madison LeCroy is ‘madhappy’ in Instagram debut with new boyfriend

Madison LeCroy confirms she has a boyfriend

The “Southern Charm” star shared a series of photos of her and her new man cuddling up to each other and kissing on a boat while vacationing in Lake Tahoe and wrote, “Madhappy.”

The 30-year-old Bravolebrity, dressed in a two-tone bikini, also shared selfies of her and her boyfriend on her Instagram story, as well as video of him helping her put on her shoe.

“He’s got me,” she wrote over the video.

The pair are staying at the Edgewood Tahoe Resort.

This is the first glimpse fans have gotten of LeCroy’s beau since she confirmed in April that she had a boyfriend after she found herself at the center of Alex Rodriguez and Jennifer Lopez’s breakup.

As Page Six exclusively reported, the former couple split because Lopez was “embarrassed” by the fact that the former baseball star allegedly cheated on her with LeCroy. 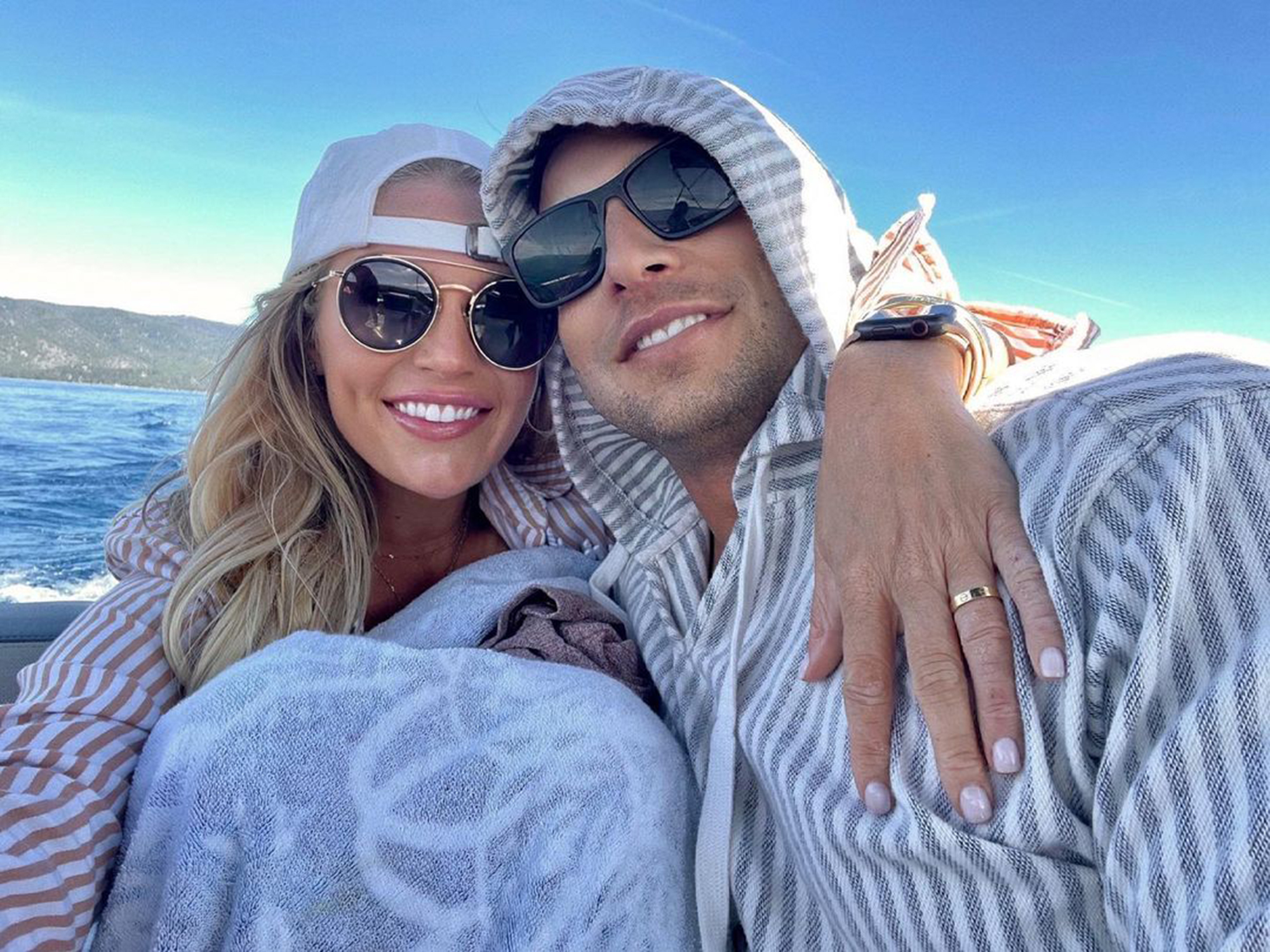 “The Madison LeCroy scandal was the reason they finally broke up,” a source told Page Six. “There were already problems, but Jennifer was really embarrassed by it.”

But LeCroy denied any wrongdoing and insisted they simply FaceTimed.

“He’s never physically cheated on his fiancée with me,” LeCroy declared to Page Six, adding, “I don’t want anything bad for his family, or for mine. We are definitely innocent in this.” 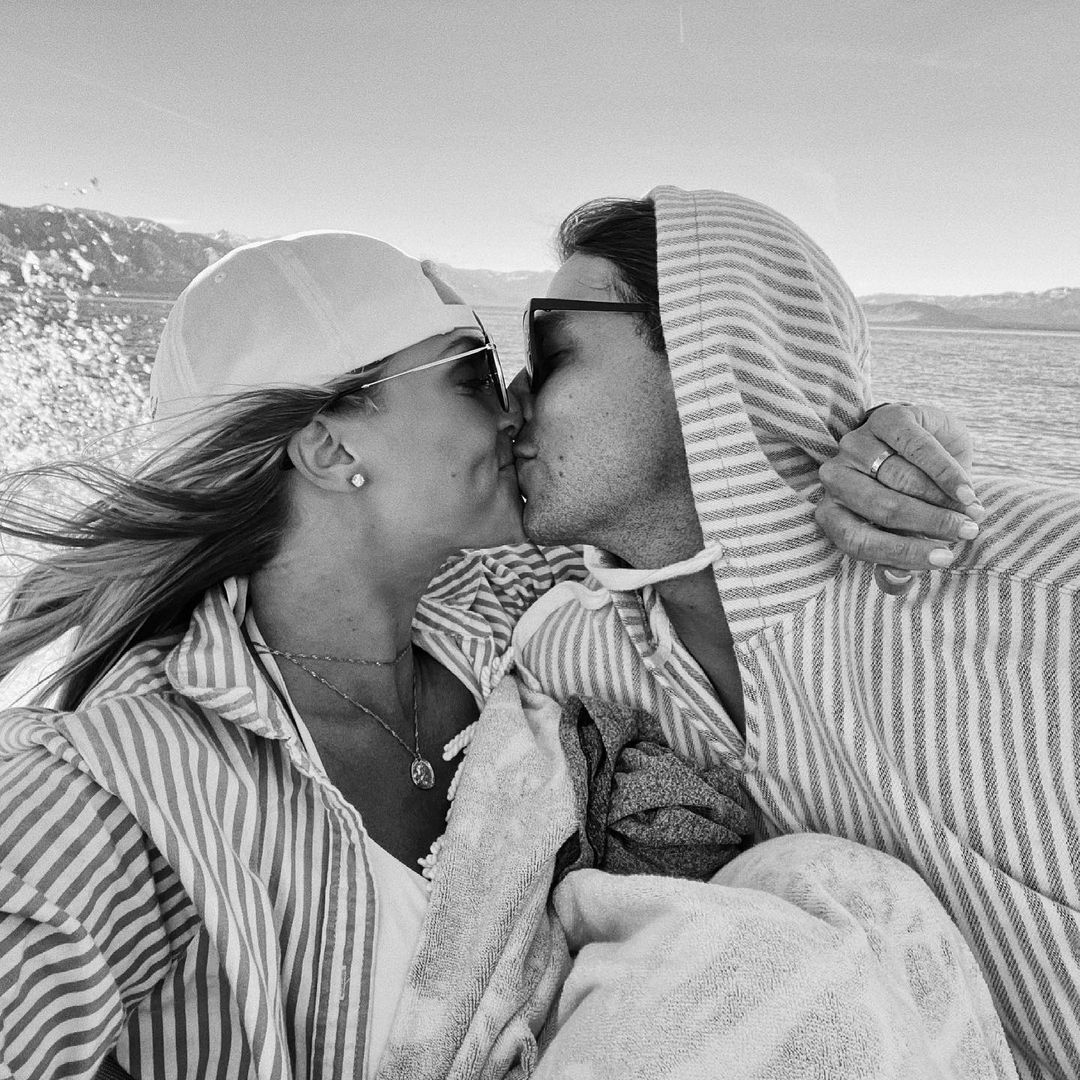 Sources close to Rodriguez maintained he and the reality TV star never met.

Lopez since has moved on with ex-fiancé Ben Affleck while Rodriguez has been spending time with ex-wife Cynthia Scurtis.