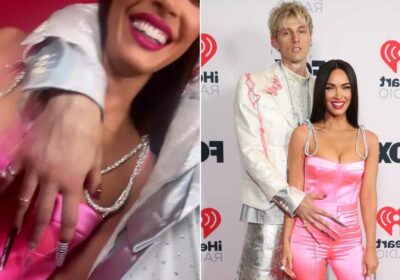 Machine Gun Kelly and Megan Fox really can’t get enough of each other.

The self-proclaimed “twin flames” walked the red carpet together on Thursday at the 2021 iHeartRadio Music Awards, where the “My Ex’s Best Friend” singer copped a feel of the actress’ boob between posing for photos.

“Goddamn, my love, you look so good,” Kelly, 31, told Fox, 35, in a video on his Instagram Story as she instructed him to “go underneath” her breast to get a better grip.

The couple coordinated their outfits for the ceremony, with the “Jennifer’s Body” star in a pink jumpsuit and the musician in a white suit with pink accents.

While Fox and Kelly have been known to match their manicures in the past, they were not similar this time. She had pink nails, while he wore elongated, “Edward Scissorhands”-like ones.

The pair are not shy about showing PDA at award shows, having previously made headlines for being touchy-feely at the 2021 Billboard Music Awards and the 2020 American Music Awards. 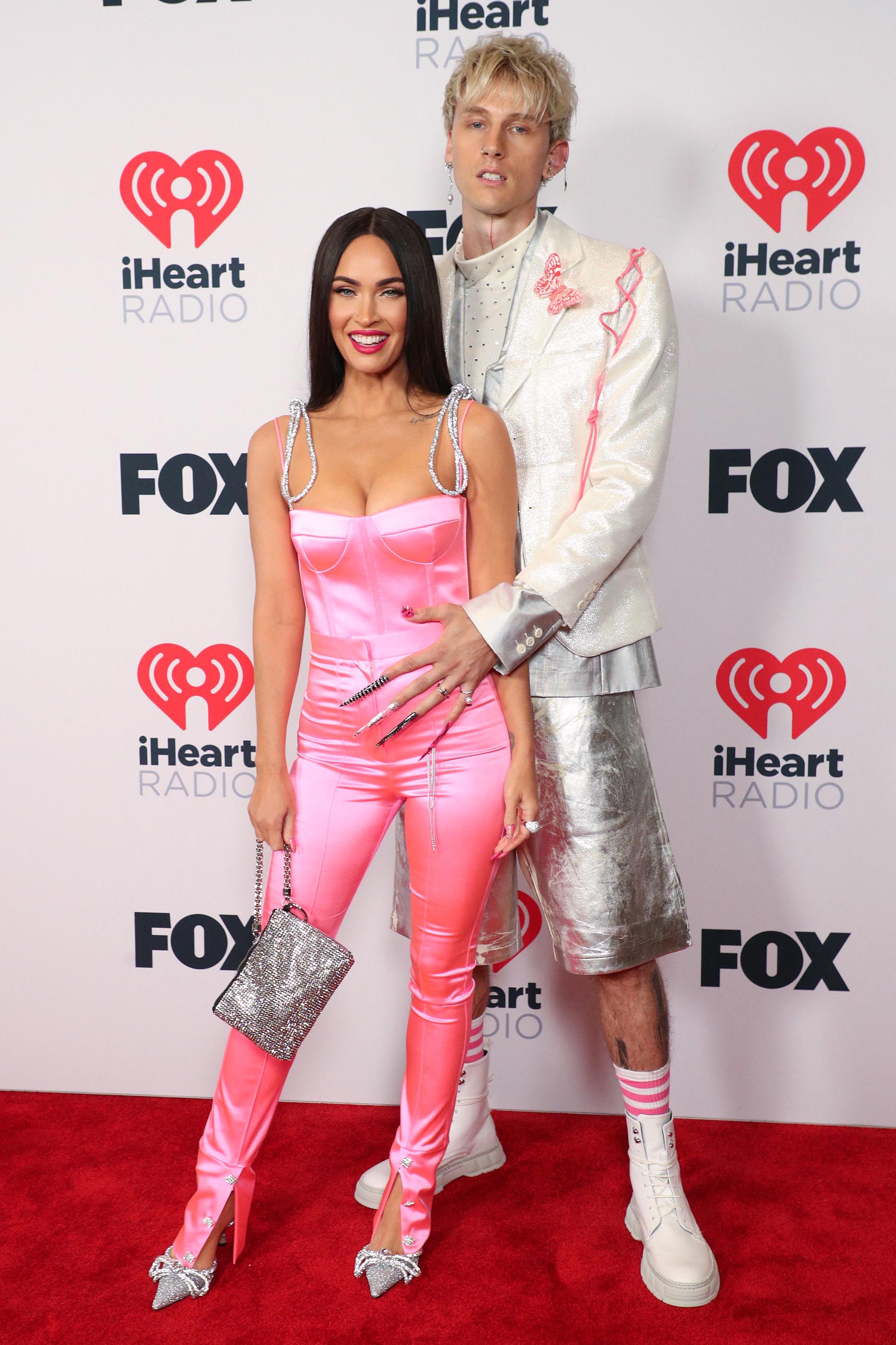 Fox and Kelly, whose real name is Colson Baker, met while filming the movie “Midnight in the Switchgrass” and were first spotted together in May 2020 amid her split from Brian Austin Green.

Meanwhile, Kelly has a daughter, Casie, from a previous relationship.