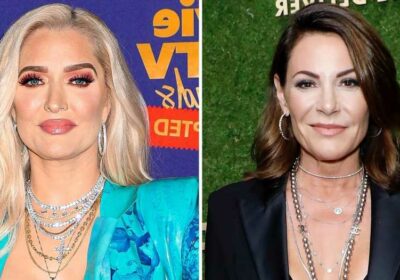 Housewives helping Housewives! RHONY’s Luann de Lesseps offered a piece of advice for Erika Jayne amid her ongoing legal and divorce drama: “Know who you are.”

While promoting her upcoming cabaret show A Very Countess Christmas, which kicks off Tuesday, November 30, in New York City, Luann, 56, told Us Weekly exclusively that she’s not sure she would agree to be filmed if she was in the 50-year-old RHOBH star’s shoes.

“I think it’s difficult to go through [these things] already and then have them be fodder for the world to see, it’s even more difficult,” the former Countess stated. “Especially for Erika Jayne when we don’t know how privy she was to the situation.” 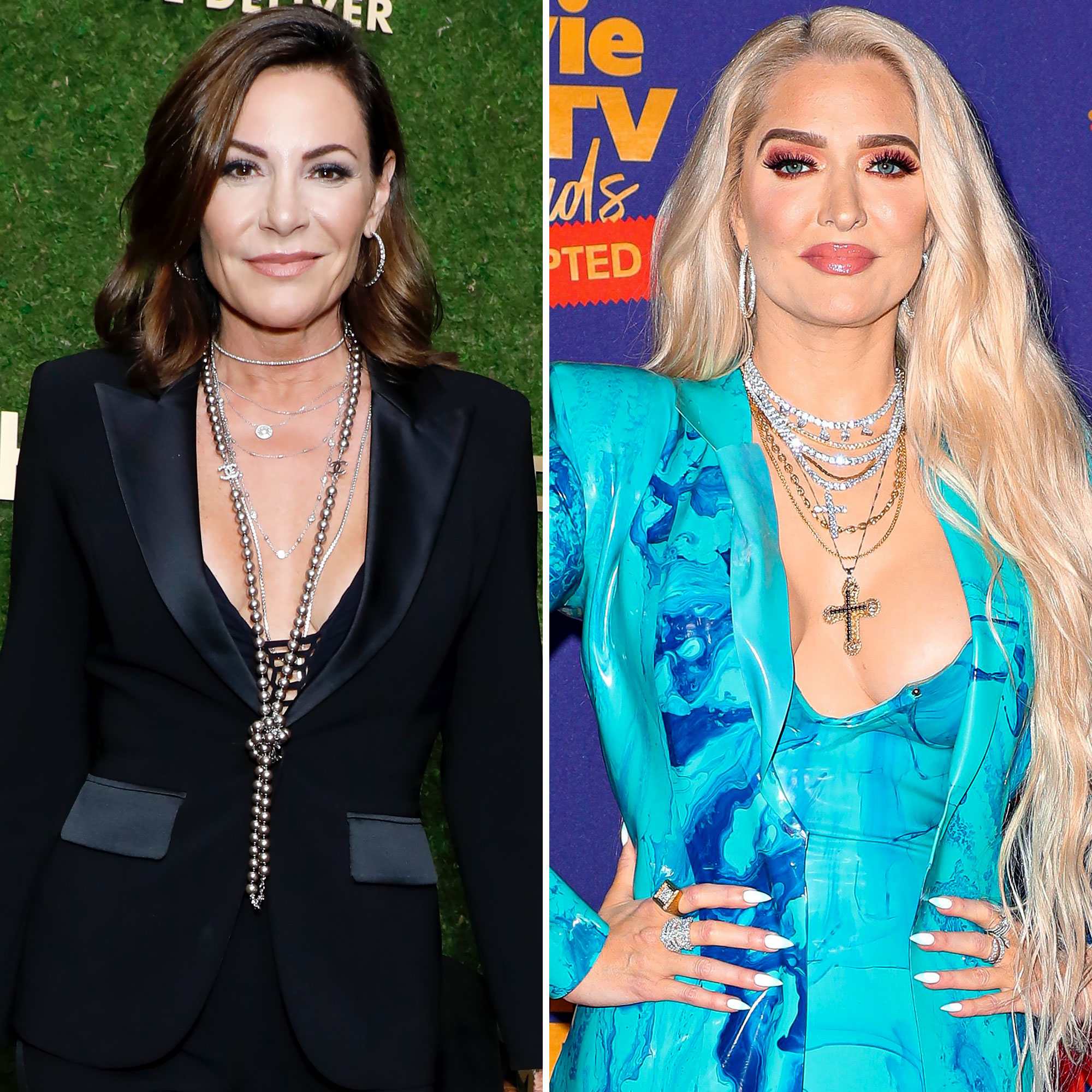 Erika and her estranged husband, Tom Girardi, have been dealing with ongoing legal woes tied to a December 2020 lawsuit in which they were accused of embezzling settlement funds intended to help the families of plane crash victims.

The reality star was sued in August for $25 million amid claims about her supposed involvement in Tom’s alleged wrongdoings in connection to the 2018 Lion Air incident. However, she has continued to maintain her innocence as the drama played out in season 11 of RHOBH.

“I don’t know if Erika Jayne knew or not, but I don’t think so,” Luann, who is currently starring in the Real Housewives spinoff Ultimate Girls Trip, told Us. “Otherwise, why would you parade around like that?”

However, the “Money Can’t Buy You Class” singer thinks the Pretty Mess author must look inward to move past the drama that surrounds her personal life. Erika is also garnering headlines for her divorce from Tom, 82, after 20 years of marriage.

“You have to know who you are,” Luann said. “I think you have to know that your personal strength is much more important than what people think about you. That’s when you have to get grounded and just get strong and, you know, stay your course.”

Erika already appears to be following the “Girl’s Code” songstress’ lead and trusting in herself. 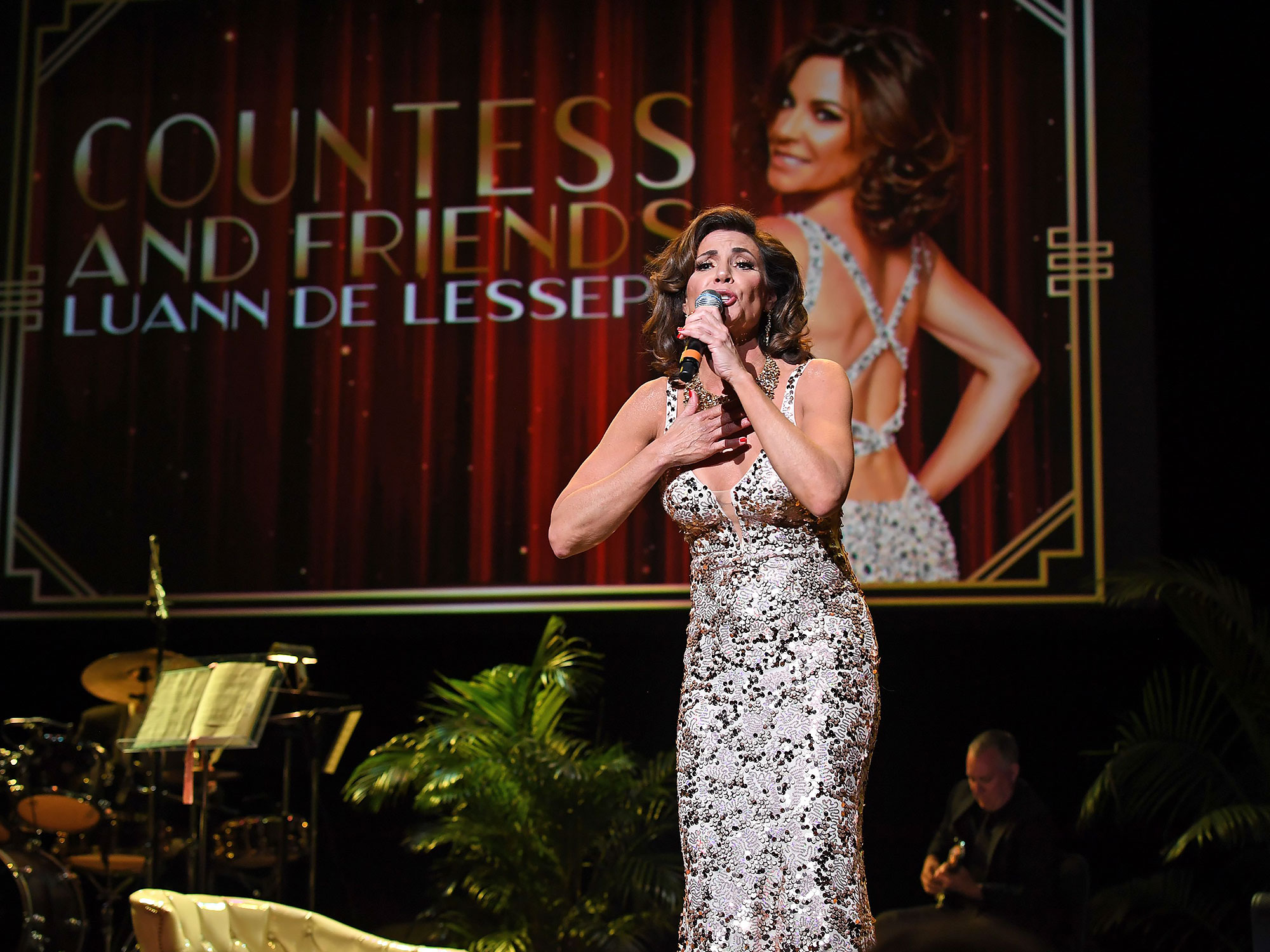 Earlier this month, the Chicago actress let fans know she’s been feeling better following an intense RHOBH season and “a “bombshell filing” in the Lion Air case that could potentially help clear her name, according to investigator Ronald Richards.

LuAnn is also feeling good as she celebrates the release of her new holiday single, “What Do I Want For Christmas,” and prepares to take the stage for the follow-up to her previous cabaret show #CountessAndFriends.

“It’s so great to be back live performing and just connecting with my fans,” the model told Us, before teasing fans should expect more than a few surprises from her live act.

“It’s an all new Christmas show. You’ll see me perform ‘What Do I Want for Christmas’ live for the first time,” she added. “And I love to take Christmas songs and kind of turn them on their head a little bit, so just a lot of unexpected twists and turns.”