The party was held for the magazine’s new “The Originals” issue, which features subjects such as Iman, Donatella Versace and Manolo Blahnik, Rita Moreno, Quentin Tarantino and former Vanity Fair editor Graydon Carter.

The storied fashion mag weathered staff furloughs and a suspension of the publication when the COVID-19 pandemic hit — after Condé Nast had sold it in 2019 to Future Media.

But Moonves then saved the day by masterminding a buyout in 2020 — backed by a group that included Kloss, 29, and Hamilton, 36, as well as Kaia Gerber and “Get Out” producer Jason Blum — and creating a new venture, W Media. 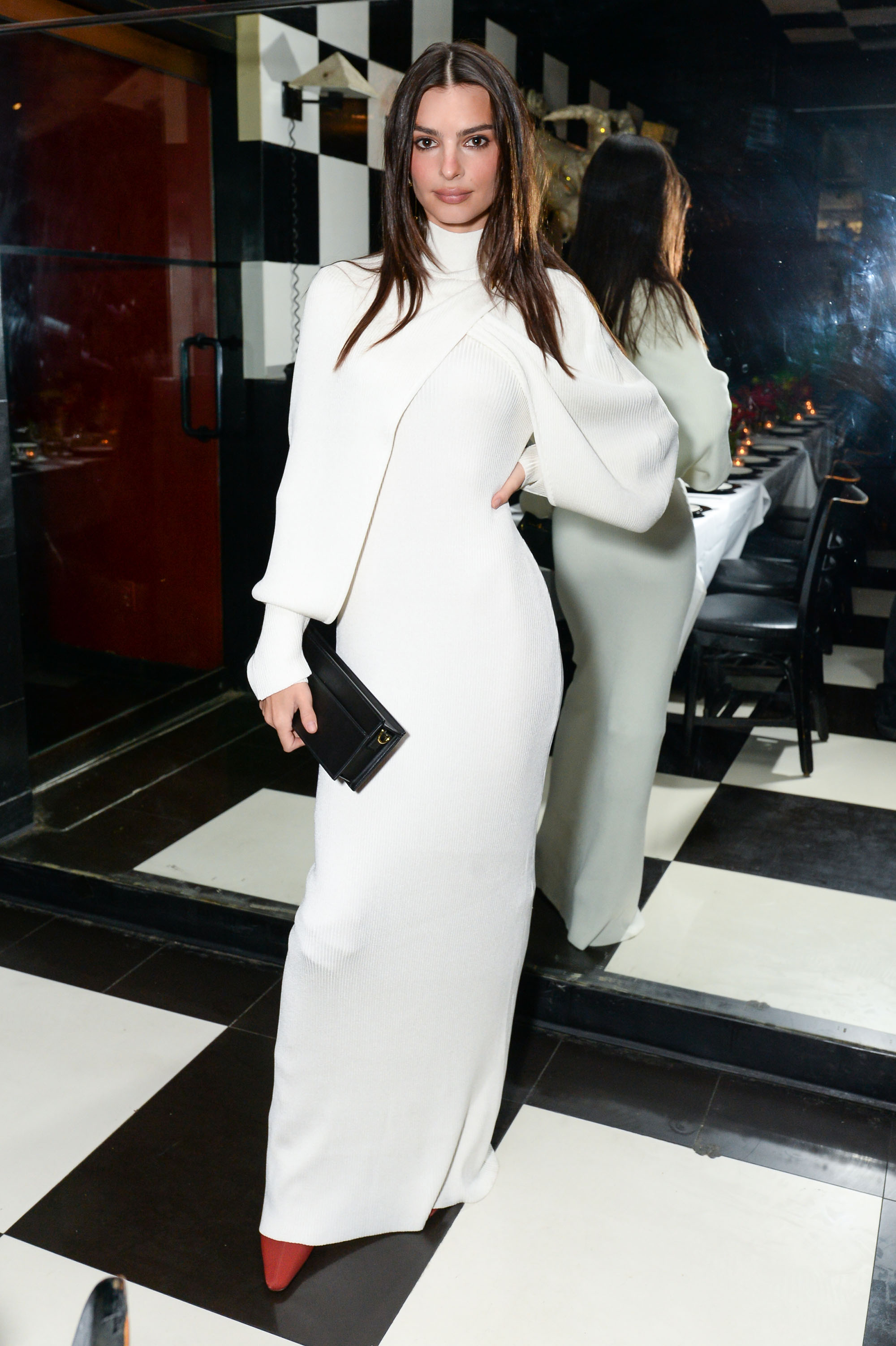 At Shun Lee, there were some good reasons to celebrate. A source said: “There was lots of drinking and good music. Everyone was happy to be together in a laid-back celebratory environment. The magazine is thriving against all odds.”

Condé Nast boss Wintour, 71, was at the party to fete the new regime and “was very chatty,” according to the insider. We hear the Vogue veteran arrived in a ’90s-inspired Chanel look. 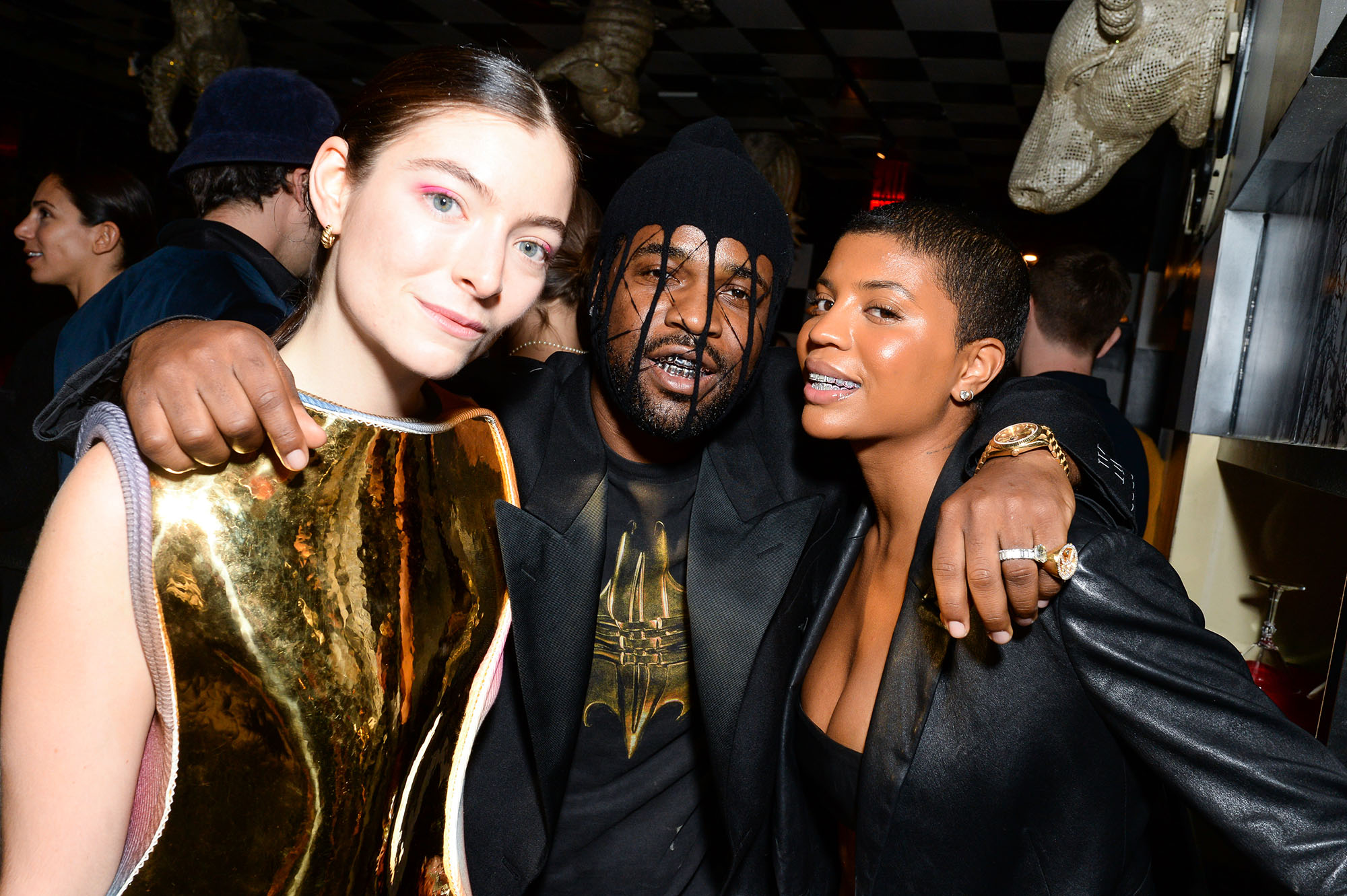 A$AP Ferg also attended and ate dumplings with Ashley Olsen. The rapper, 33, was overheard telling the “Full House” star-turned-fashion designer, 35, that “he was a fan,” according to the source.

The restaurant was decked out in red roses, and guests enjoyed Tanqueray cocktails and desserts from Carissa’s The Bakery. Gift bags included fragrances from Carolina Herrera.

“It was a fun party,” the source said. “[It was great] after two years of no events. Everyone stayed late.”