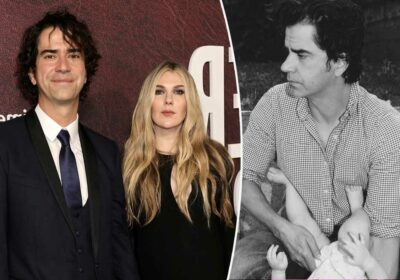 Lily Rabe is a mom

‘Much Ado’ stars Lily Rabe and Hamish Linklater are a couple

“To the best there is,” Rabe, 39, captioned a sweet black-and-white Instagram shot of Linklater, 45, with their newborn, on Father’s Day.

In the photo, Linklater is holding the baby while its head is just out of the shot.

The celebrity couple did not reveal the baby’s name, sex or when she gave birth.

The “American Horror Story” actress and the “Midnight Mass” actor have been dating since 2013, and are already parents to a daughter born in 2017 and a second child born in June 2020.

Rabe announced the birth of her first born on International Women’s Day and teased baby news about her second with a snap of her baby bump — both via Instagram. 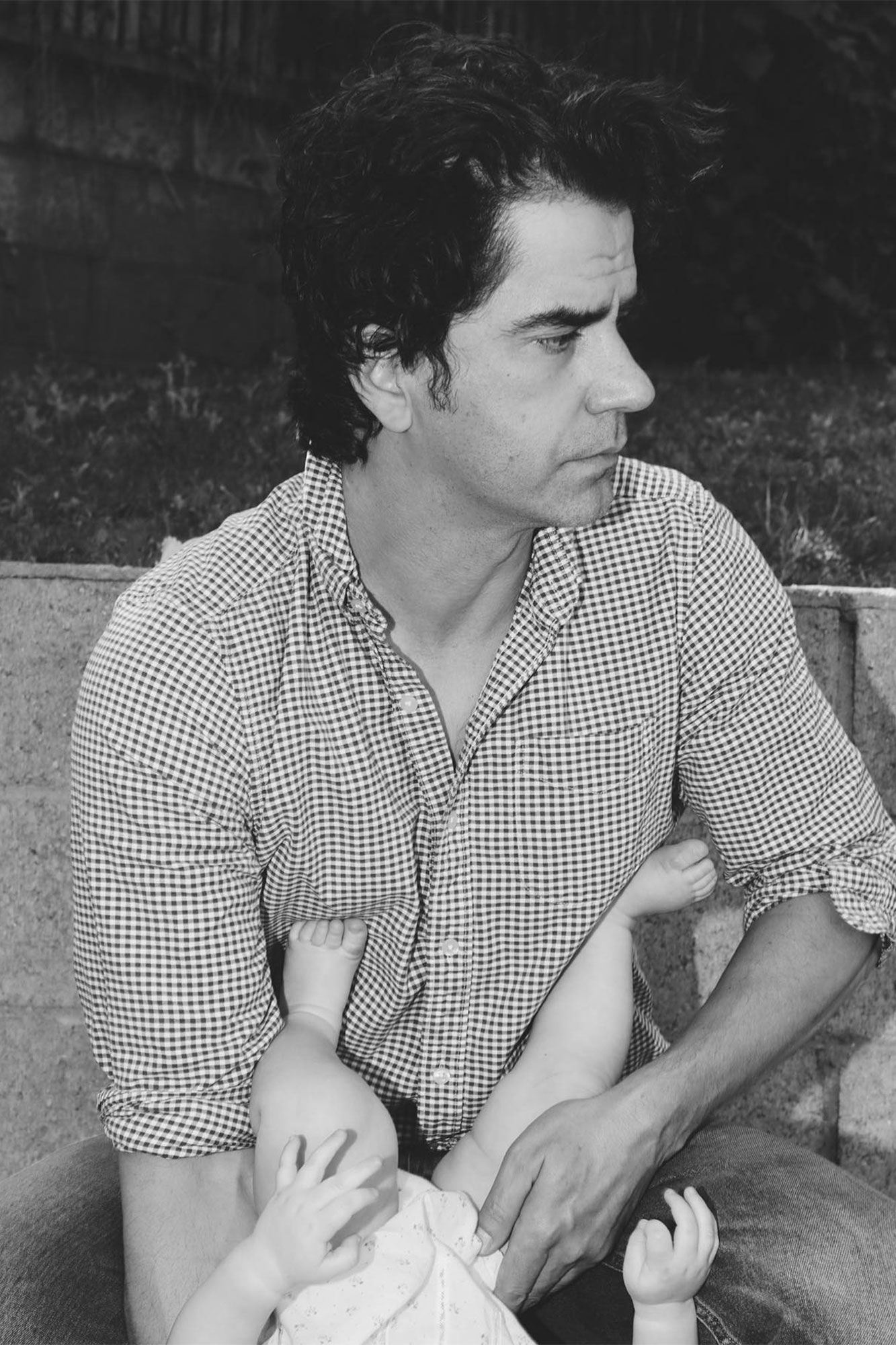 The notoriously private couple have also yet to reveal their names.

Linklater also has a 15-year-old daughter, Lucinda Rose, from a previous relationship.

A rep for Rabe confirmed her third pregnancy to Page Six in September 2021 shortly after the beauty debuted her baby bump on the red carpet at the Academy Museum of Motion Pictures Opening Gala. 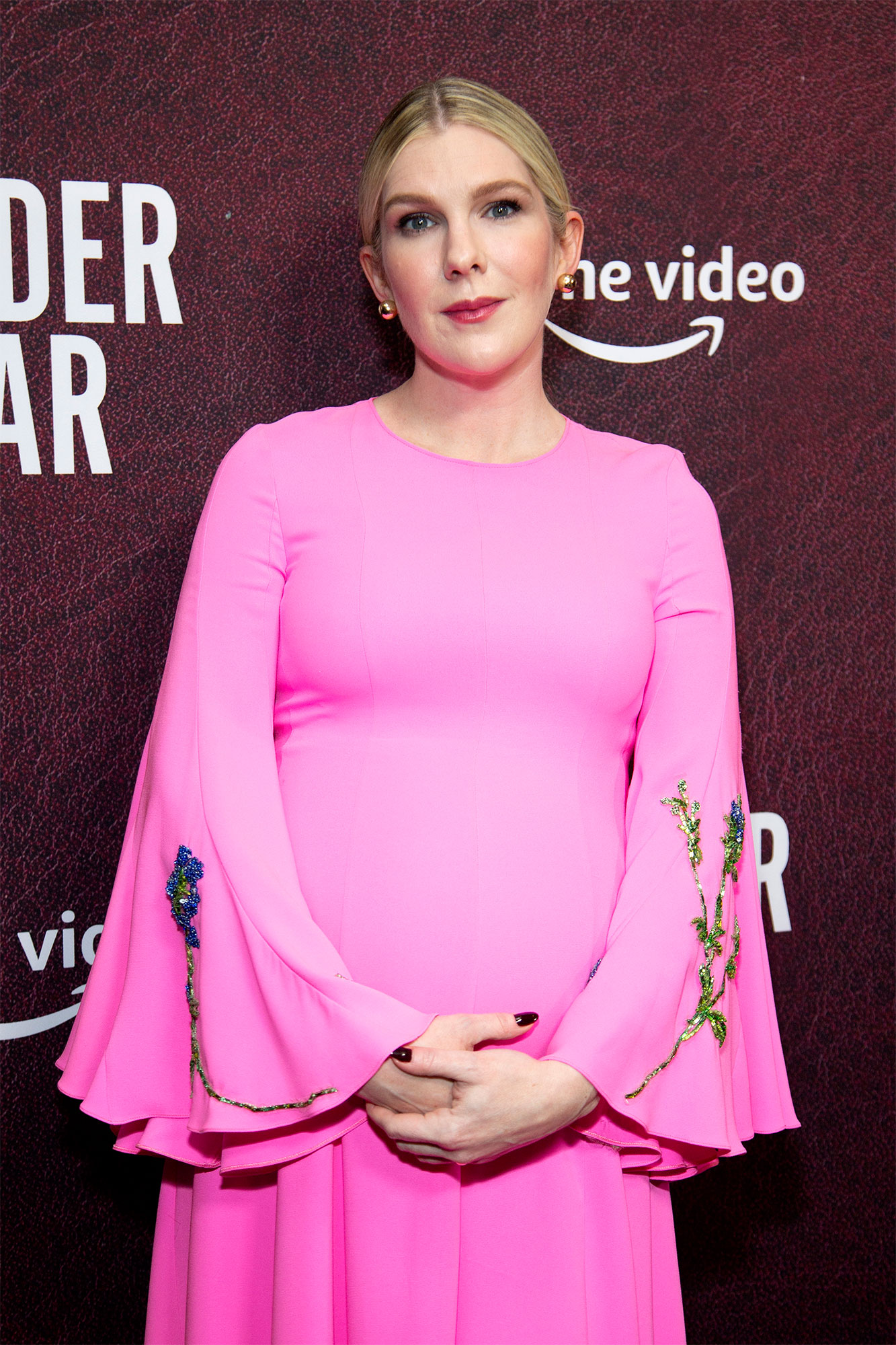 The mother of three was last spotted out on the town walking the red carpet at a screening of her film, “The Tender Bar,” at the Museum of Modern Art in New York City last December.

The star glowed in a hot pink gown featuring embroidered flowers on its bell-shaped sleeves.

Rabe and Linklater are also collaborating on more than just children, as the pair is set to co-direct an adaptation of author Chuck Klosterman’s “Downtown Owl,” starring Rabe, Vanessa Hudgens and Ed Harris, Deadline reports.