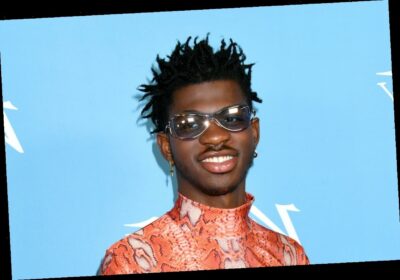 There’s a huge wave of positivity coming from Lil Nas X, and it’s all about accepting his truth through an empowering new single. While Lil Nas X has captivated listeners with his genre-bending music, in the past he’s had a hard time publicly accepting his sexuality. The star took to his Instagram on Friday, March 26 to post something near to his heart — a letter to himself. As he continues to open up, Lil Nas X’s note to his younger self about "Montero (Call Me By Your Name)" reveals why the track is so important to him.

Lil Nas X began his Instagram note by addressing it to "14 year old montero." Of course, fans of the hitmaker know by now that Lil Nas X’s real name is Montero Lamar Hill. "i wrote a song with our name in it. it’s about a guy i met last summer," he said.

The "Old Town Road" artist continued, addressing past fears. "you see this is very scary for me, people will be angry, they will say i’m pushing an agenda. but the truth is, i am," wrote Nas. "the agenda to make people stay the f*ck out of other people’s lives and stop dictating who they should be," he added.

Nas concluded the note, writing, "sending you love from the future" and signed it "lnx."

ICYMI, the music video for "Montero (Call Me By Your Name)" released on Friday, March 26, and featured a mystical transition from a world like the Garden of Eden, a version of Ancient Greece, and finally the depths of hell. The opening clearly points out that the song is all about acceptance and coming out as it begins, "In life, we hide the parts of ourselves we don’t want the world to see. We lock them away. We tell them no. We banish them. But here, we don’t. Welcome to Montero." 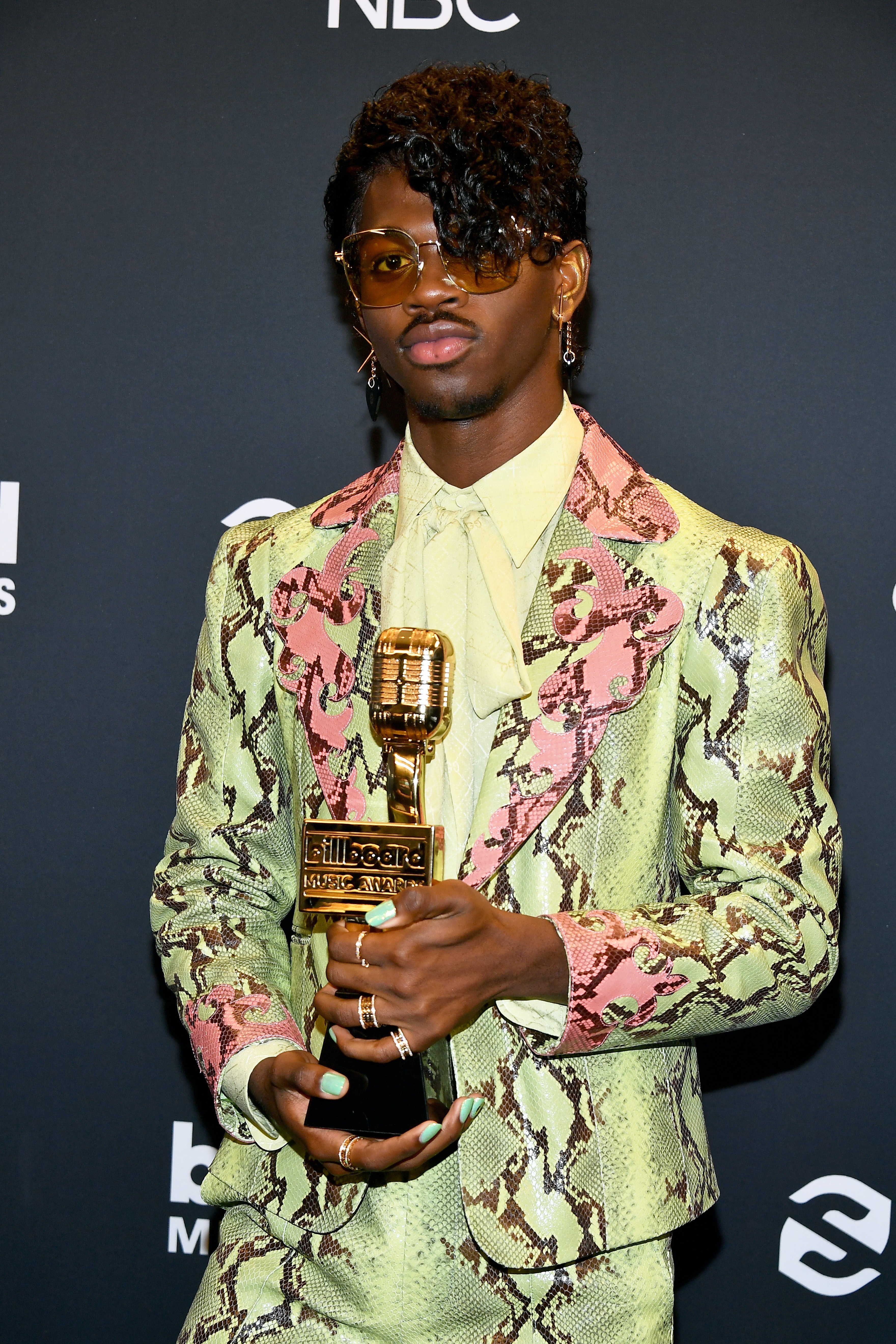 Before the song was officially released, you may have heard snippets of it, as "Montero (Call My By Your Name)" was featured in Logitech’s Super Bowl commercial, and got fans pretty riled up to hear the whole tune.

This isn’t the only time Lil Nas X has commented about his past attitude towards coming out. One such moment was when he explained why he didn’t admit to being a huge Nicki Minaj fan for some time after his rise to fame. In June 2020, Nas asked Minaj to collaborate with him on Twitter. This prompted a follower to ask the rapper, "How come you never claimed her when people asked if you were a barb?? We all knew who you were."

Surprisingly, Nas replied, "i didn’t want people to know i was gay tbh." He added, "the rap/music industry ain’t exactly built or accepting of gay men yet" and pointed out that a fan page for Barbs may have caused people to make assumptions about his sexuality.

Obviously, he’s faced his fears after coming out in June 2019, and now he’s reaching out to his past self to explain why. Cheers to Lil Nas X’s positivity and individuality because it’s great to see it.