Lil Nas X Reveals Why BET Performance Was ‘Terrifying’ For Him

Lil Nas X has opened up about the “draining” pressure of “what a rapper is supposed to be” in the wake of his BET Awards performance.

The 22-year-old artist was celebrated by some and criticized by others when he kissed a male backup dancer after performing his hit “Montero (Call Me By Your Name)” at the June awards show.

After the performance, the rapper was boldly unapologetic about the move on Twitter. But in a candid profile in Out magazine published Tuesday, the “Old Town Road” singer admitted that the experience was actually “terrifying.”

“Mentally, it’s really draining and straining sometimes,” Lil Nas X told the LGBTQ outlet. “The pressure of living your entire life knowing the identity of what a rapper is supposed to be, what rappers [are supposed to] do, and going out there in front of all these people, it’s terrifying.” 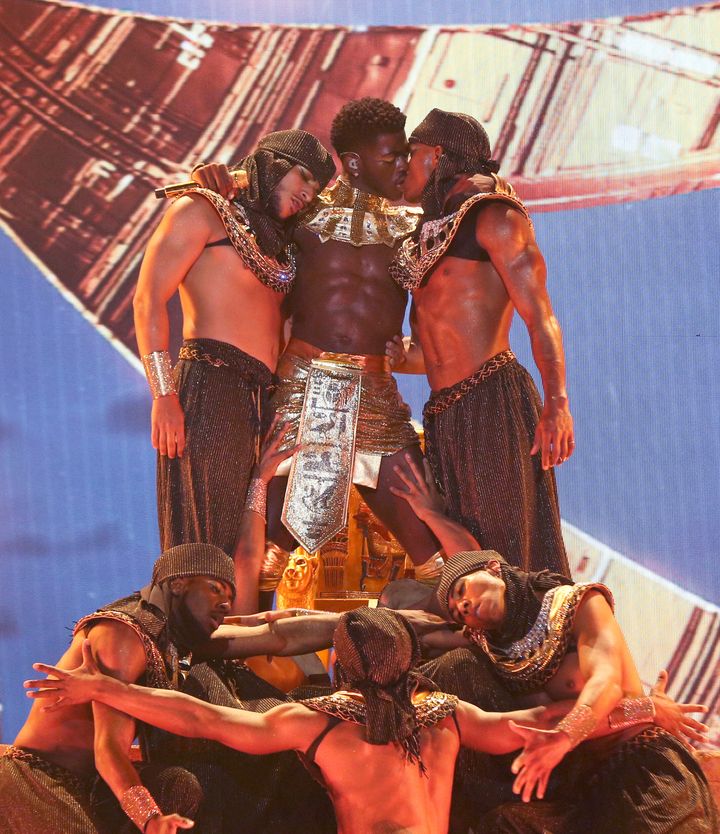 “[The BET performance] was like jumping in a lake full of sharks and piranhas — and I’ve had to do that so many times within these last three years. Even coming out, that was terrifying,” he added.

Little Nas X appeared to come out on Twitter in a series of cryptic tweets on the same day as WorldPride 2019 — pointing to lyrics of his song “c7osure” as a hint.

The musician then more than confirmed his sexuality with overtly queer music videos for “Montero” and his recent hit “Industry Baby,” which have both received their fair share of homophobic comments on Twitter.

Due to this, Lil Nas X admitted that the decision to kiss another man on the BET stage made him extremely anxious.

“Going to this place with all these overly masculine rappers and you’re finna be in there throwing a little ass every now and then, touching on dudes and hugging them and kissing them … at some points I was like, ‘Should I even do this? I don’t feel like they’re going to love me like that,’” Lil Nas X said. 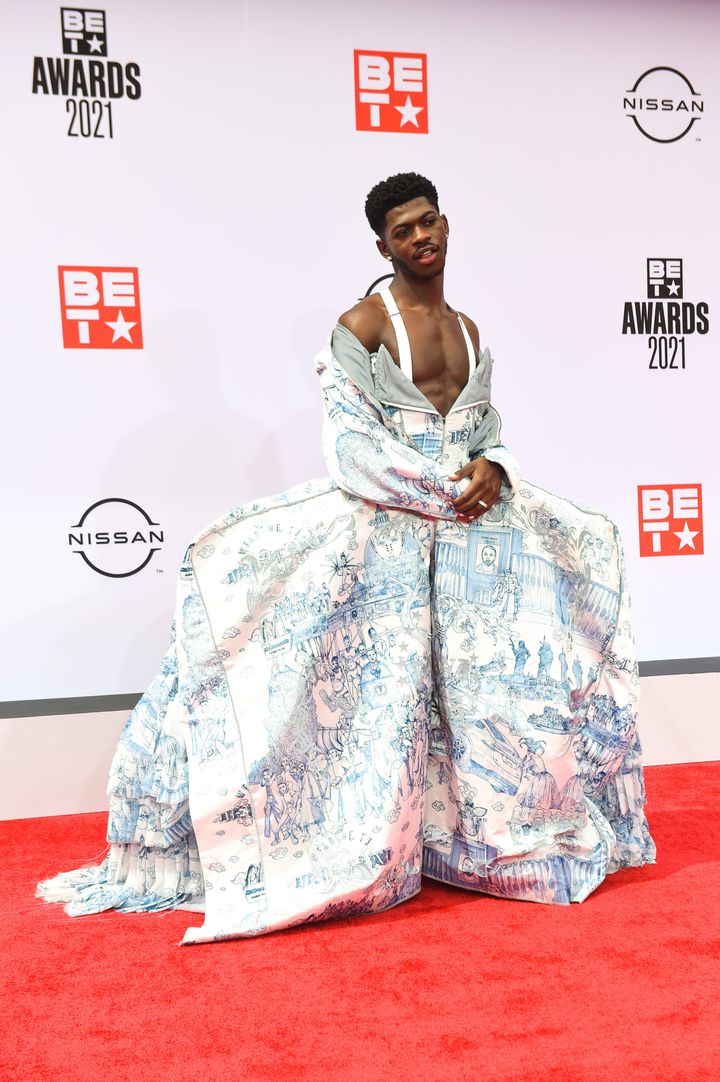 But he ultimately decided to shatter stereotypes and fully express himself by going through with the performance.

Head over to Out to read the full profile.