Home » Lifestyle » Lil Kim Shares The One Thing She Wants Viewers To Take Away From BET+ Show 'Trap Queens:' 'Everybody Has A Past'

Lil Kim Shares The One Thing She Wants Viewers To Take Away From BET+ Show 'Trap Queens:' 'Everybody Has A Past' 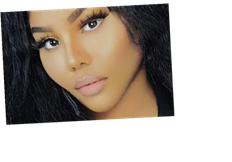 Tonight the second season of American Gangster: Trap Queens airs on BET+, telling the true-life stories of five notorious female crime bosses. Narrating the series is rapper Lil Kim whom we got a chance to speak to about her personal connection to the series and how it will impact viewers.

“I speak about Brandi a lot,” Kim said, referring to Brandi Davis, one of the women featured this season who was known as a “Motor City drug boss” as a result of her ties to the Black Mafia Family and El Chapo. “I feel like we might’ve been in the same room a few times around the whole BMF movement and all of that stuff. I knew the guys so it’s, like, she probably was in the room with us a couple times.”

Throughout the episodes in the series, which is executive produced by Arthur Smith and Frank Sinton of A. Smith & Co. Productions, along with Judge Greg Mathis, personal interviews with the “trap queens” and their friends and family detail their rise and fall in the crime world. The stories take viewers from the women’s childhoods through the ups and downs of their criminal activity, which spans drug trafficking, money fraud, and grand larceny, to their moment of redemption on the other side of the law.

“What I liked is she never stopped persevering. Even at the end, you can tell, she looks like she’s destined to be someone,” Kim said of Davis. “Everybody has a past. You can’t be judged on your past but you make the decision to become a better person ultimately, you know what I mean? And I like that most of the girls have made the decision to become a better person.” 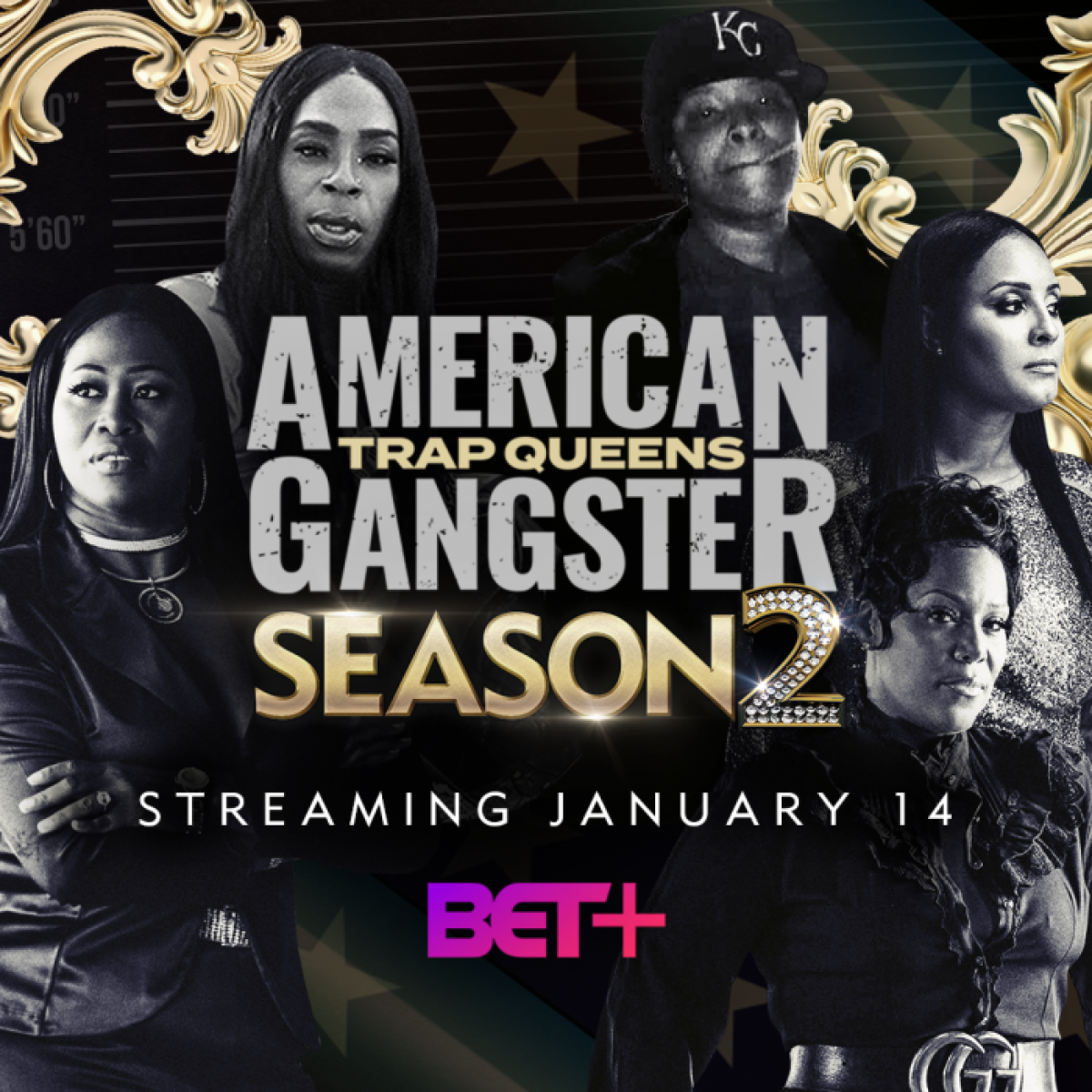 Another standout story from season two is that of Dwen Curry, a trans woman whose wire fraud scams landed her behind bars in a man’s prison which brings about an additional set of problems.

“In my industry, I’ve grown up around trans women. Even before the industry, I had a lot of LGBTQ friends and trans people that I knew,” Kim explained. “Aside from the hardships of life, they’re dealing with other hardships because of who they are and that’s something that touched me and I know a lot of my friends are going to love that episode.”

Check out our full conversation with Kim in the video above as she talks about persevering through the pandemic and how she takes care of herself and her daughter.