Leonardo DiCaprio has been ‘out every night’ without Camilla Morrone

Leonardo DiCaprio’s full dating history: All of his ex-girlfriends

Leonardo DiCaprio and Camila Morrone break up after 4 years: report

When the going gets tough, the tough get bro’ing!

Sources tell Page Six that Leonardo DiCaprio has been partying with his pals while his now-ex-girlfriend Camilla Morrone has been on vacation in St. Tropez with her mom.

A scenester source told us, “Leo has been out every night partying… he’s been hanging with his old crew and some girls.”

The insider said that before DiCaprio’s breakup became public this week: “I thought that was a little weird when [Camilla] was in St. Tropez.”

DiCaprio was also photographed in Malibu by day looking more svelte. “The Wolf of Wall Street” star was spotted solo Saturday afternoon headed to a party in Malibu at a pal’s house. 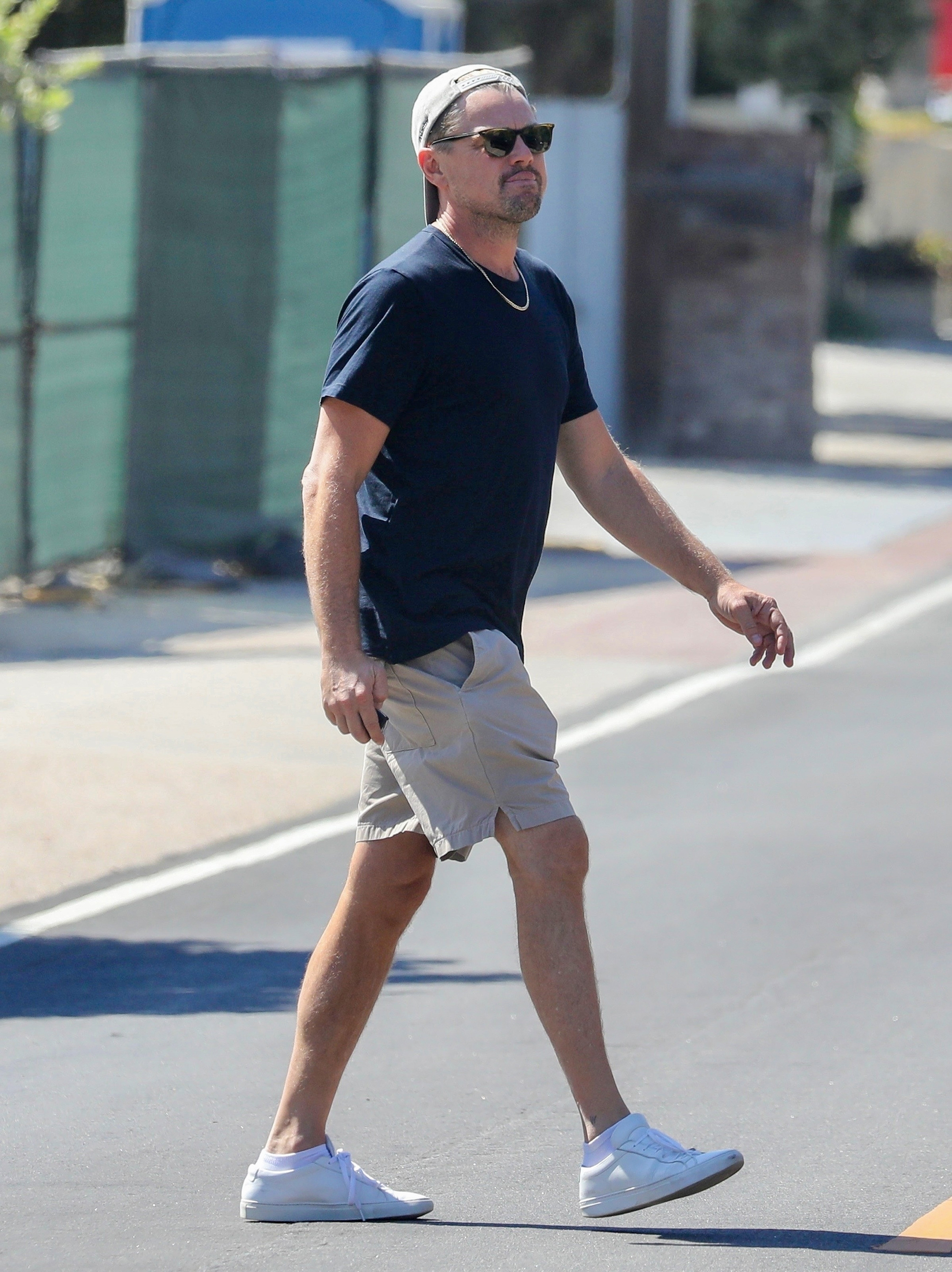 DiCaprio owns a $13.75 million Malibu oceanfront spread in the area that he bought last year — and he also listed another $10 million property he owned on Carbon Beach, locally known as “Billionaire’s Beach” for its rich residents.

A rep for the star had no comment about his Malibu activities, or his split from Morrone.

Reports have said that DiCaprio, 47, and Morrone, 25, broke up after four years together. They had not been photographed together since July Fourth weekend. 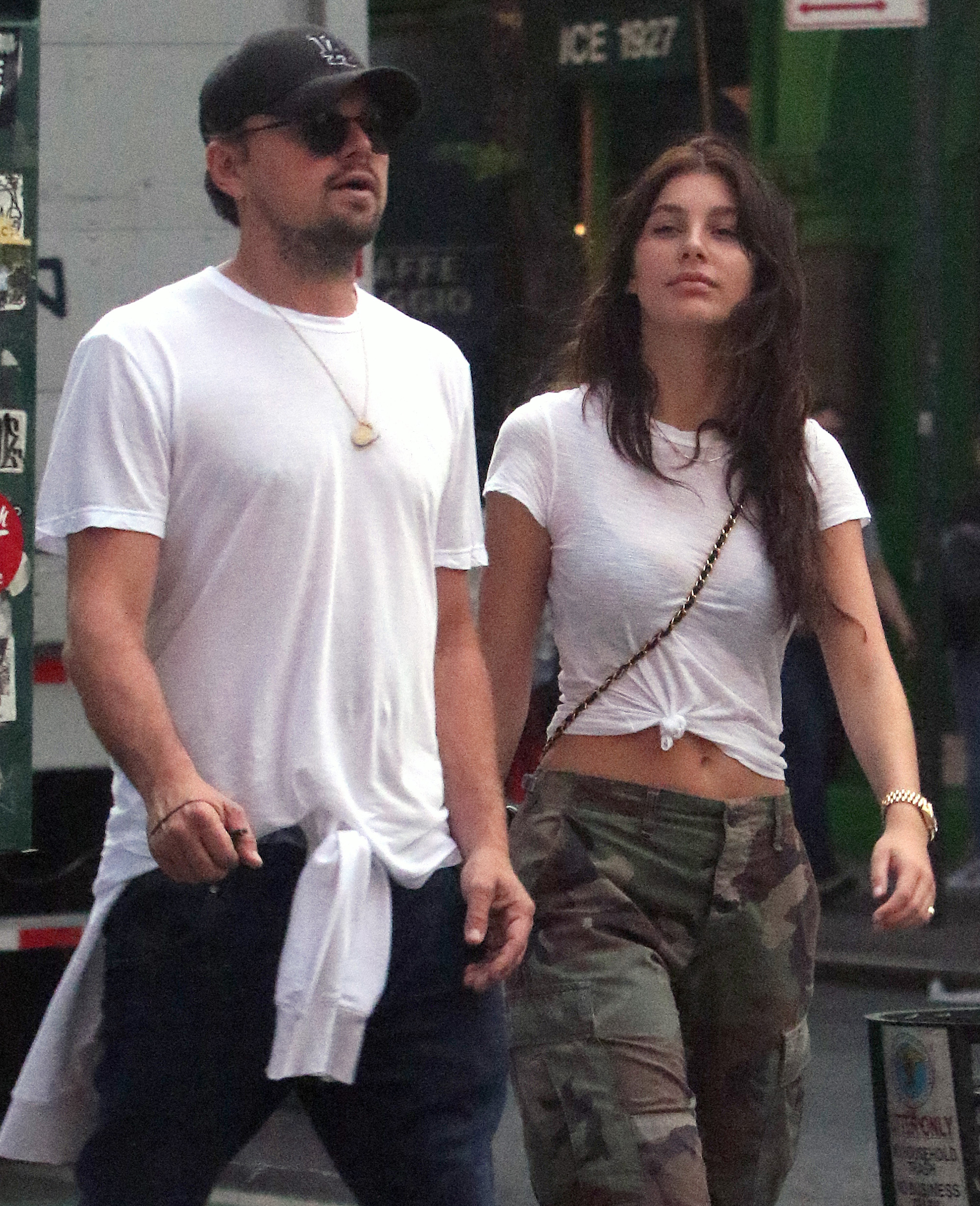 But rumors of a split had been burbling for months: In May, the “Titanic” star was seen comforting Morrone after they shared an emotional conversation on a beach in Malibu.

DiCaprio was then seen vacationing without his gal pal in Europe over the summer. He was on a yacht in St. Tropez hanging with a group that included “Spider-Man” star Tobey Maguire, who has long been part of DiCaprio’s inner circle that was once infamously known as the “Pussy Posse.” 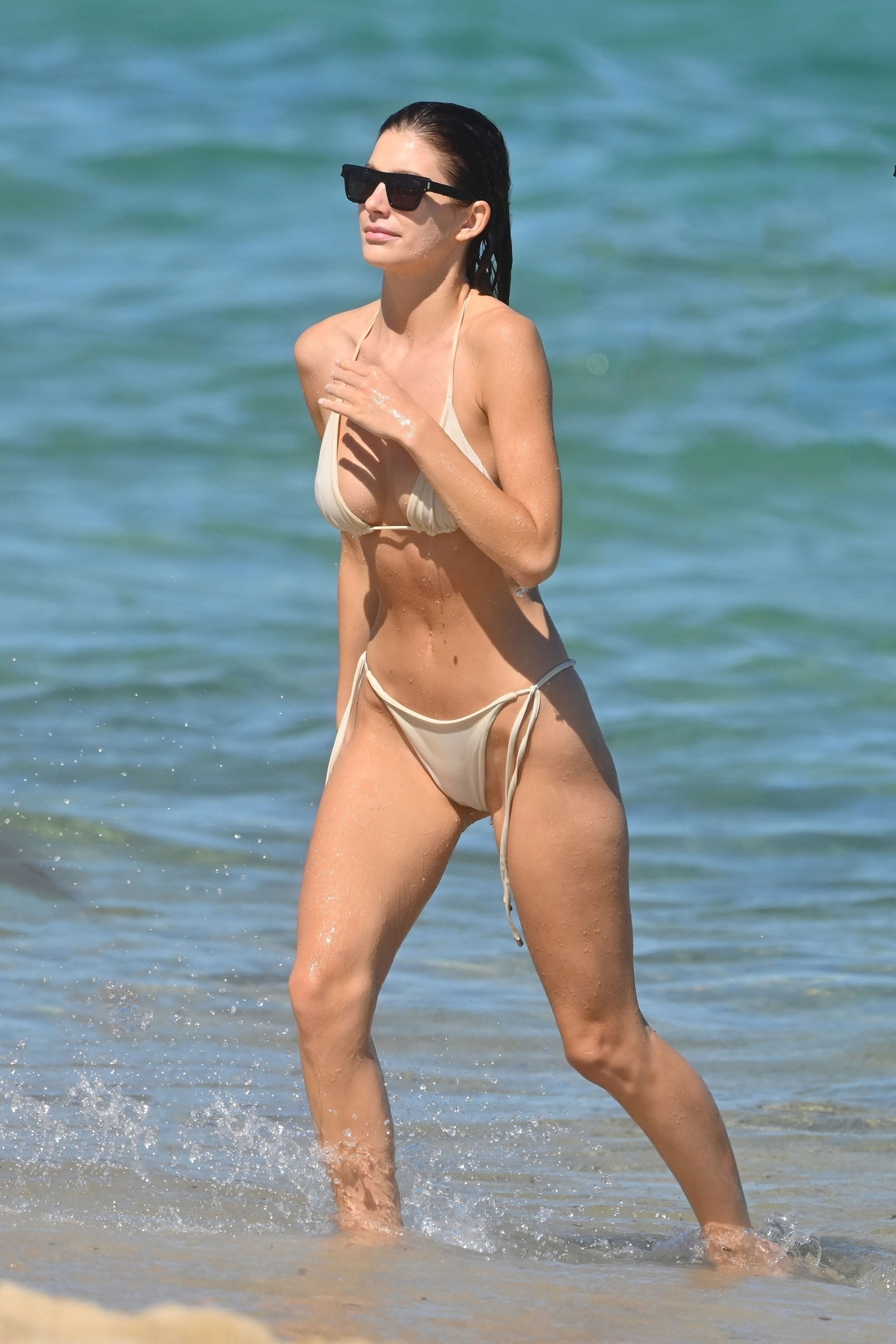 Later, Morrone decamped for St. Tropez herself without her movie star beau.