Home » Lifestyle » Laura Lee Reflects On Her Experience With Cancel Culture After Scandal: ‘I Needed To Change’

Laura Lee Reflects On Her Experience With Cancel Culture After Scandal: ‘I Needed To Change’

After a racism scandal and subsequent ‘cancellation,’ YouTuber Laura Lee told HL how she bounced back stronger & ‘changed.’

On the heels of the release of her new podcast, Fool Coverage, Laura Lee is ready to share her story in a way her fans have yet to hear. “I’ve been doing mostly beauty for eight years straight and I’m literally so much more than that. I have so many ideas, a lot of thoughts and there’s so much that goes on in my life that people don’t even know about because I am just a beauty person online,” she explained in an EXCLUSIVE interview with HollywoodLife. “I want to be more than that. And I feel like a podcast, it’s just he perfect way to speak and to learn more about me.” 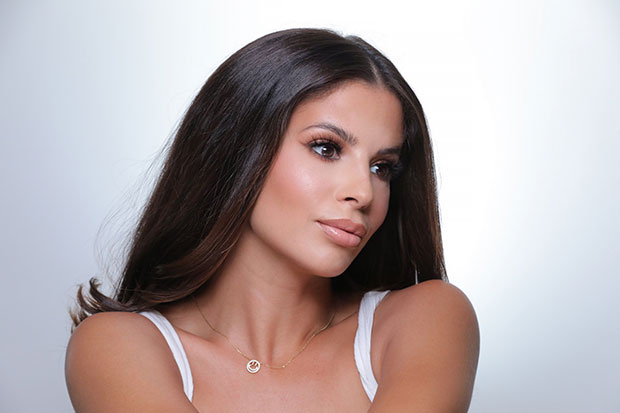 In the first episode of Fool Coverage, which Laura co-hosts with her best friend Manny MUA, the girls touch on cancel culture and the scandal that plagued the beautytuber in the summer of 2018. “It is a culture that is inhumane. It doesn’t allow for forgiveness, there’s no mercy in it, and it just seems to get worse and worse and a little more aggressive every time,” Laura told HL. “It doesn’t allow for any change or any other truths to come out. No one really wants to hear your side.” 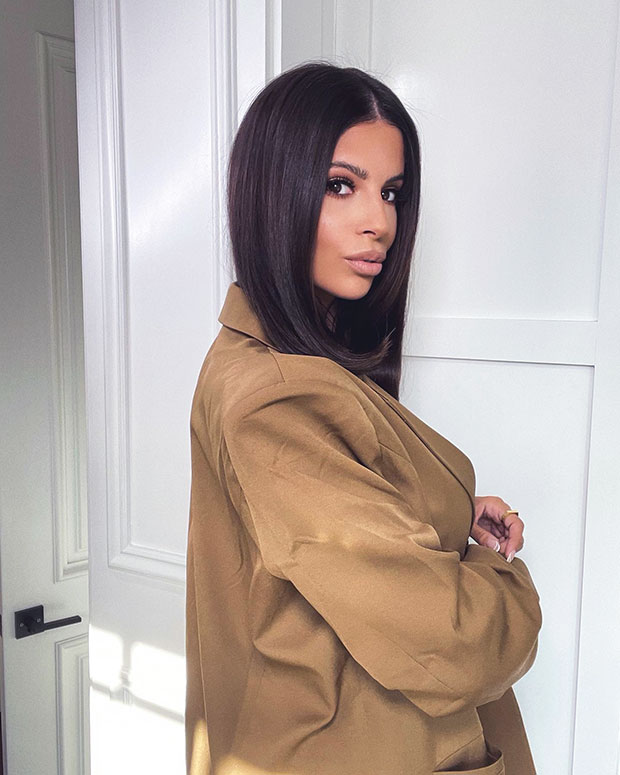 She continued, “When I came back, my whole focus was a whole new game plan and to really show people change. Instead of speak it, I was like, ‘let me show it and take accountability.’”

Laura added that her first podcast episode will introduce another “culture” that would “hold people accountable for what they’ve done wrong” but “hear people out.” “Let’s give them a chance. And if you choose to not to be a part of it, you don’t have to go comment for them to kill themselves — you can simply just not support them anymore,” she explained. “I knew deep down who I was and I don’t think people see me for who I am. I’m gonna be patient, I’m gonna take my time, accept what I did wrong, and then learn and grow.” 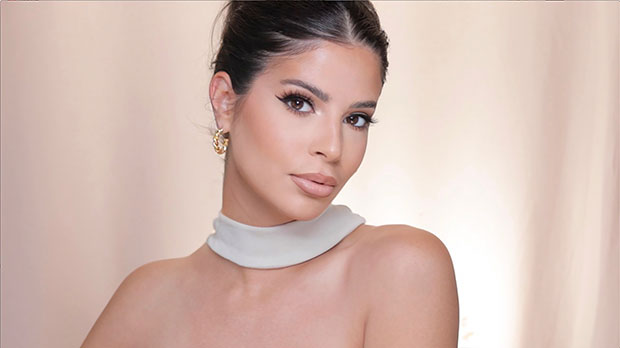 Laura is now preparing to release another collection in her Laura Lee Los Angeles beauty brand aligned with her upcoming birthday and she continues to raise her niece Eryn. “I’m so busy and a lot has changed in my life, but all for the better,” she gushed. The new episodes of Fool Coverage are available on Apple Podcasts!