If Lala Kent is anything, it’s self-aware.

One week before splitting from fiancé Randall Emmett, the “Vanderpump Rules” star, 31, admitted in an interview with Page Six that their relationship made “zero sense.”

“I know that my relationship makes absolutely no sense on paper,” Kent exclusively told us on Oct. 11, during Travel & Give’s fourth annual fundraiser, hosted by Moun Lakay at TomTom in West Hollywood.

“I am completely aware of that,” she continued, later expressing hope that fans might see a different side of their romance on the current season of the hit Bravo reality series.

“I feel like as time goes on, you’ll see him more and maybe you’ll think to yourself, ‘OK, this does make sense.’ At least that’s my hope for viewers,” explained the mom of one, who shares daughter Ocean, 7 months, with the Hollywood producer. 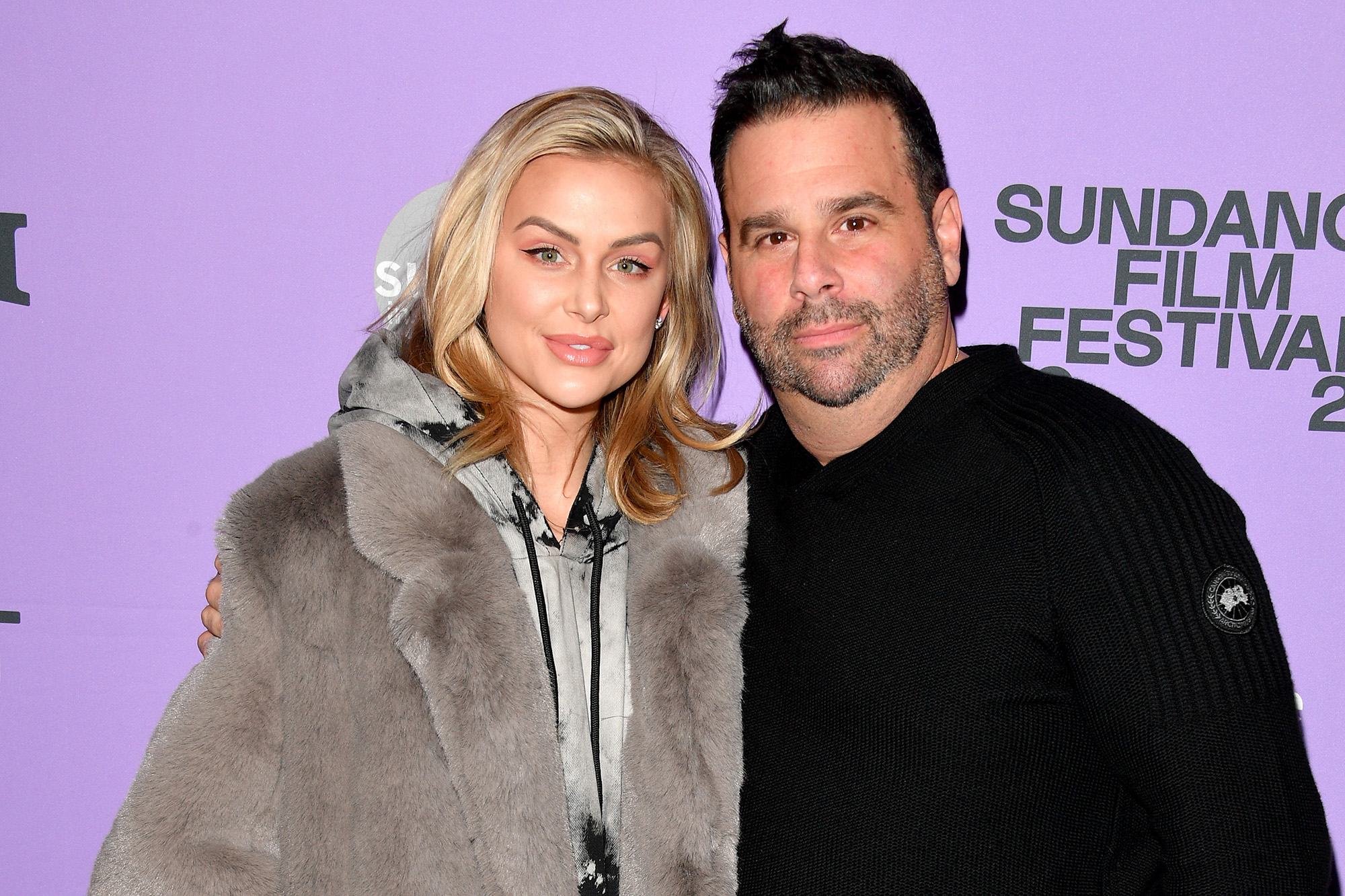 Kent went on to say that she was grateful to finally welcome Emmett, 50, on to the show after years of intentionally keeping their life as a couple off-camera.

“It’s wonderful to have him on this season. Our relationship was so unexpected and we never thought we’d showcase it on TV like this because there was so much judgment surrounding it in the beginning,” she explained last week, acknowledging the pair’s 19-year age difference that once raised eyebrows among her castmates. 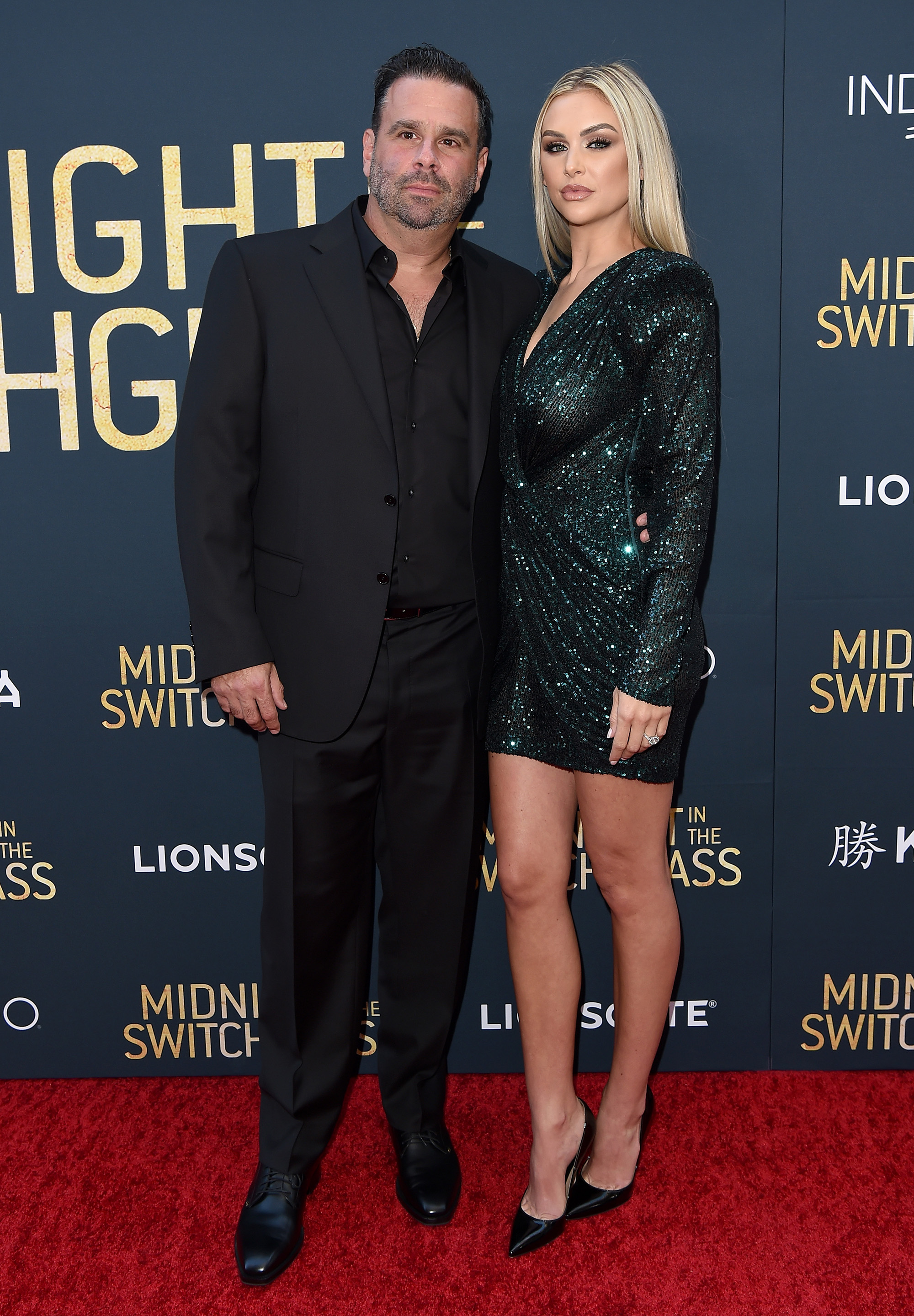 “But the whole cast loves him so much now and he adds such a fun element to the show,” she elaborated. “I’m excited for people to see that. I think people have, for a very long time, seen my relationship from afar and they might not understand it. They finally get to dive into what our relationship is about.”

Page Six exclusively reported Monday that Kent and Randall called it quits three years after getting engaged. The pair sparked breakup rumors Sunday night when she either archived or deleted him from her Instagram page and also “liked” a post on Instagram about him allegedly cheating on her in Nashville.

Shortly after videos and photos of what appeared to be Emmett spending time with two women in Music City spread on social media, Kent checked into the Beverly Hills Hotel Sunday night with their baby girl.

In a video posted to her Instagram Story, the Give Them Lala Beauty founder is seen moving into the hotel with the help of friends as Beyoncé’s infidelity anthem “Sorry” plays in the background.

Kent accepted a proposal from Emmett in 2018 while celebrating her birthday in Mexico. The duo were meant to tie the knot in 2020 but their wedding was canceled — and then never rescheduled — due to the COVID-19 pandemic.

Kent has since been open about her struggles with Emmett, who shares two older children, London and Rylee, with ex-wife Ambyr Childers.

Speaking to Page Six in May to promote her memoir, “Give Them Lala,” Kent reflected on her alcohol-fueled fights with Emmett that led to a series of hidden breakups and make-ups.

“It’s mortifying,” said the now-sober Bravolebrity, who infamously shoved Emmett’s toothbrush up her butt during one of their worst quarrels.

“There are times when I look at him and I just start crying because I cannot believe I did all of those things to someone I love so much and who loves me so much,” she added at the time. “I don’t know what I did right to deserve him. I really think about it often. It’s pretty mind-blowing.”

Though their nuptials never took place, Kent told us that she had referred to Emmett as her spouse. 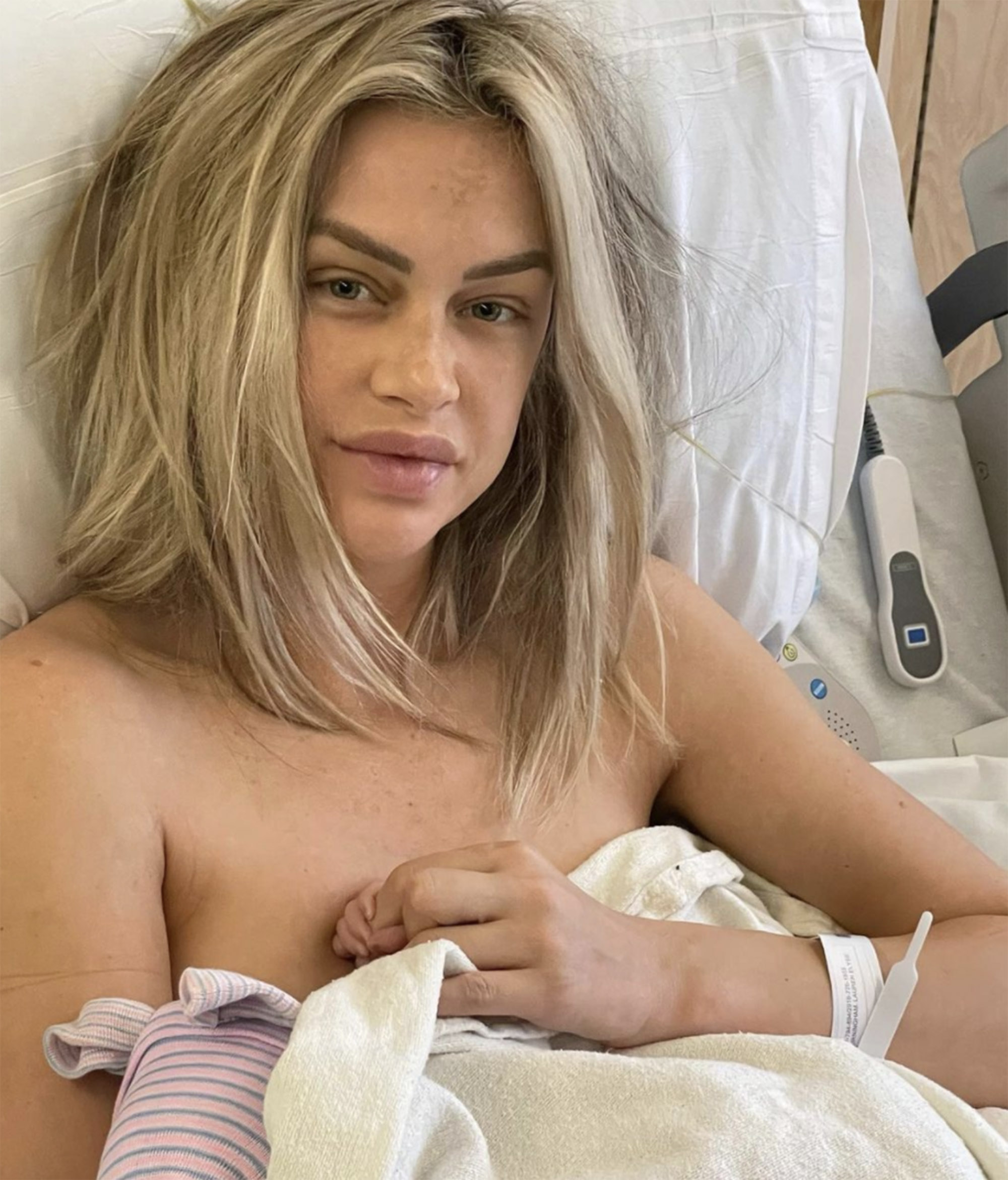 “Even though we don’t have that paper, I’m just going to call him my husband,” she said. “We’ve done everything to prove we want to be together. We fought really hard to get to where we are in our relationship, he’s my best friend and I have a beautiful baby with him.”

The Utah native also noted that there was “no rush” to get married: “We’ll get around to the wedding.”