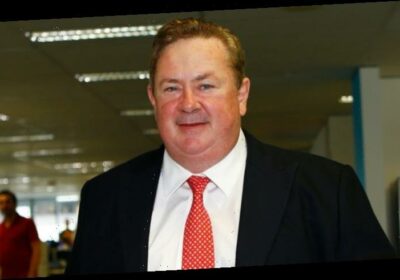 A travel company run by a former treasurer of the Liberal Party has asked some staff to accept pay cuts, in one case of more than $15,000 in total annual remuneration, to help it survive the coronavirus pandemic.

Labor seized on the move by Helloworld in question time on Thursday to argue that the Morrison government’s industrial relations reform would prompt a wave of other companies to slash wages in a claim the government rejects. 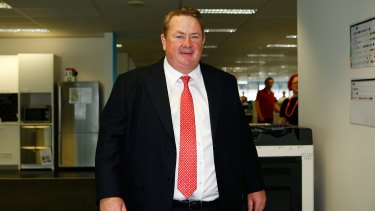 Helloworld’s request to employees, contained in internal communications seen by The Sydney Morning Herald and The Age, was made under present industrial laws because the government’s reforms are still before Parliament.

In one letter from the company’s general manager of human resources, Alex Trifonidis, the company asked an employee to accept a reduction in total annual remuneration from just over $83,000 a year to about $66,000 beginning when JobKeeper expires at the end of March and when it’s being reviewed in November. The staff member is on a lower rate under JobKeeper.

In a second letter seen by this masthead, the company’s chief executive and former Liberal Party treasurer Andrew Burnes, who held the honourary job for four years until 2019, writes that the travel business has been reduced to 10-15 per cent of its previous levels.

“Therefore in order to ensure we have the personnel to work our way through this but at the same time effectively manage our costs, we have undertaken a review of all executive salaries across the business with a view to recalibrating them to reflect our expected circumstances for the coming 12 months,” Mr Burnes writes. Helloworld has been contacted for comment.

“I think we’re going to see it across the workforce where companies are going to ask their employees to take pay cuts, and they’re going to put pressure here,” Mr Marles said.

The government’s bill allows the Fair Work Commission to approve pay deals between coronavirus-hit businesses and their employees that do not pass the better off overall test, but only for two years and with staff agreement.

The Australian Services Union, which represents workers in the travel industry, said in a bulletin Helloworld staff should reject pay cuts and said the company may be in breach of its enterprise agreements by failing to consult on the change.